Post here all non technical related topics about Formula One. This includes race results, discussions, testing analysis etc. TV coverage and other personal questions should be in Off topic chat.
3985 posts

godlameroso wrote: ↑
Wed Jul 18, 2018 1:46 pm
I could have sworn Honda made this year's power unit slightly heavier and more robust than last year. Maybe they go back to the lighter design towards the end of the year, or next year's design when they get a better grasp of where they can and can't push things.

They made a larger unit and not necessarily a heavier unit. The extra space has allowed them to put a larger turbo in compared to when at mclaren. It is however still smaller then the Renault unit.
Top

I also understand that some other size increase and performance improvement has come in the form of the larger airbox in the STR13 and the future RB15. Don't be surprised if you see a rb-14h at the Hungaroring test.
Top

The hungaroring test will be useless for red bull unless they can put the Honda in the rb14 and actually test with 2019 in mind. To be honest Red Bull should have made the switch with TR to Honda in 2018. The extra information Honda would have received would have boosted them 100 fold and there would be no negative energy being wasted in this bitchy divorce with Renault.

The Honda has proven to be the equal of Renault in terms of performance and maybe with the reliability that Honda showed early this year I believe that Red Bull would also have won Bahrain with Daniel in addition to the 3 other victories so far in 2018. I also think that with red bull and STR testing that the ers-h vibration issue in Australia might also have been found beforehand.
Top

Good luck finding a photo of ANY MGUH!

Elephant in the room is: none exist. They were too hard to make, and everyone's ashamed to admit it.

Speaking of elephants, just how heavy is this new pu. How much does a horsepower weigh, and what sort of horses are being used for the baseline. What sort of horses do they have in Japan. The big airbox is of no concern to me; it is mostly air with just a thin layer of box.
Top

Good luck finding a photo of ANY MGUH!

Elephant in the room is: none exist. They were too hard to make, and everyone's ashamed to admit it.

Speaking of elephants, just how heavy is this new pu. How much does a horsepower weigh, and what sort of horses are being used for the baseline. What sort of horses do they have in Japan. The big airbox is of no concern to me; it is mostly air with just a thin layer of box.

I wish that info was made public. APPARENTLY (keyword), the RA615H in the MP4-30 was the only PU on the grid to achieve the minimum allowed weight figure of 145kg. Obviously though... everything was undersized, since then it's just risen in complexity.

Honda claimed the RA617H weighed less and was smaller than the 616 in 2016. And we all know about the whole "request of 4cm" debacle in which McLaren refused. Tanabe has since said they've increased the size and weight. So it's probably minor but probably the biggest it's been
Top 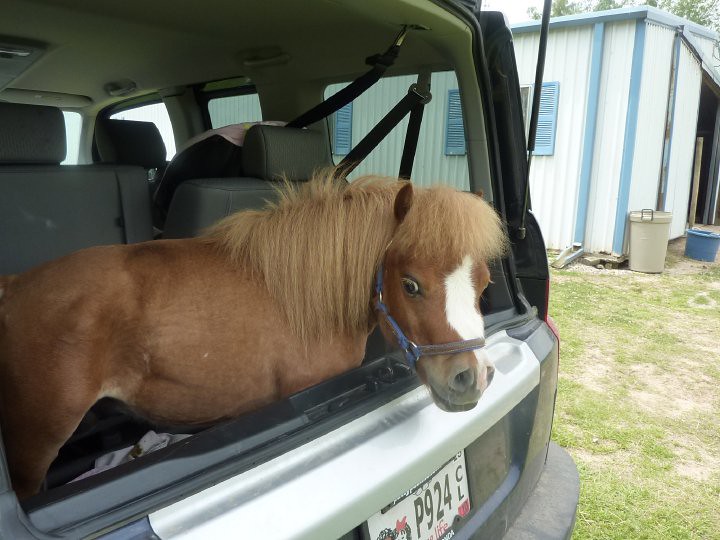 Sorry I could not resist haha (A little humor without offending anyone, I love them)

If Honda makes changes to adapt to the Red Bull of 2019 and the Red Bull / TR are going to have the same rear part. Can we see a different TR at the end of the year in this area?
Top

Red Bull team principal Christian Horner said "we'd be no different to where we are now" had it used Honda engines in 2018.

"We'd have still won the grands prix we won," said Horner.
"Honda are within one per cent of our measurement of where we currently are.

"There's still a significant chunk to get to Ferrari and Mercedes but having the full focus of an OEM like Honda behind us, combined with the fact that with Renault we were becoming more and more the customer as inevitably their focus becomes more centred on their own team, it was absolutely the right timing to go this different path."

"With where we currently are with Renault, the positioning of any box, any juncture, on the engine, is dictated by their own works team," said Horner.
"We have to accommodate whatever Renault Enstone want to adopt. Sometimes we have to make compromises to accommodate that.

"With Honda, we will have the ability to have the discussions in advance to try to optimise the integration between engine and chassis.
"They are earlier on the curve and they have the resource and the capacity.
"One of the biggest issues that probably Renault have struggled with is probably the financial commitment to the R&D process.

"Mercedes have spent a lot of money, and invested heavily, as have Ferrari.
"These power units are extremely complex and you can see now that there are still incremental gains being made with the introduction of each power unit."
https://www.autosport.com/f1/news/13751 ... with-honda

Those figures are presented as maximum power figures in qualifying.
If true, it’ not that bad actually, only 2% off Renault and another 2% to the top.
Top

"If" you want to rely on those numbers, please take into account the wide powerband of ferrari/mercedes compared to Honda. According to their info the difference is huge..
Top

Those figures are presented as maximum power figures in qualifying.
If true, it’ not that bad actually, only 2% off Renault and another 2% to the top.

BS numbers. Only fools and horses should fall for these. Anyone can plot these graph, why not 1200hp?
Top

The current Autosport magazine (print) has an article on Honda being chosen by Red Bull. In amongst it all, it says that the engine was run pre-season in a Red-Bull rig (presumably installed in an STR chassis) and a few reasonably serious issues were picked up that otherwise wouldn't have been. Don't have it here in front of me, so this is from memory, but the general sense of it was as I've stated.
Top

i reckon this ferrari is over 1000bhp in qualify. but are they legal.are they using the extra battery for more power?
Top
3985 posts