Post here all non technical related topics about Formula One. This includes race results, discussions, testing analysis etc. TV coverage and other personal questions should be in Off topic chat.
93 posts

The first corner does look punishing actually.
It has good run-off but you have to almost make a u turn to make it back onto the track.

A big "cul de sac" for the ball sacks!

1.5 km straight vs 2.2 km for baku (china 1.2km). It is a bit less, but should be plenty enough, especially since the exit in this case is not a 90 degree corner. Maybe this track can be more than just a single file procession. 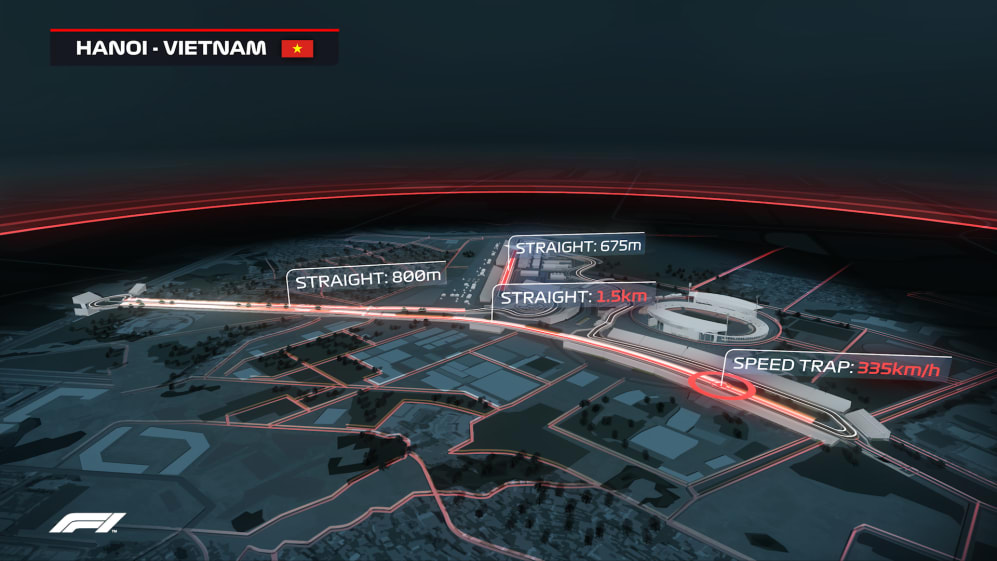 Bit of a rant, but this is imo what the problem is with the newer circuits.

"Look we have all these cool corners from the circuits that you all love but we don't want to have on the calendar anymore!" 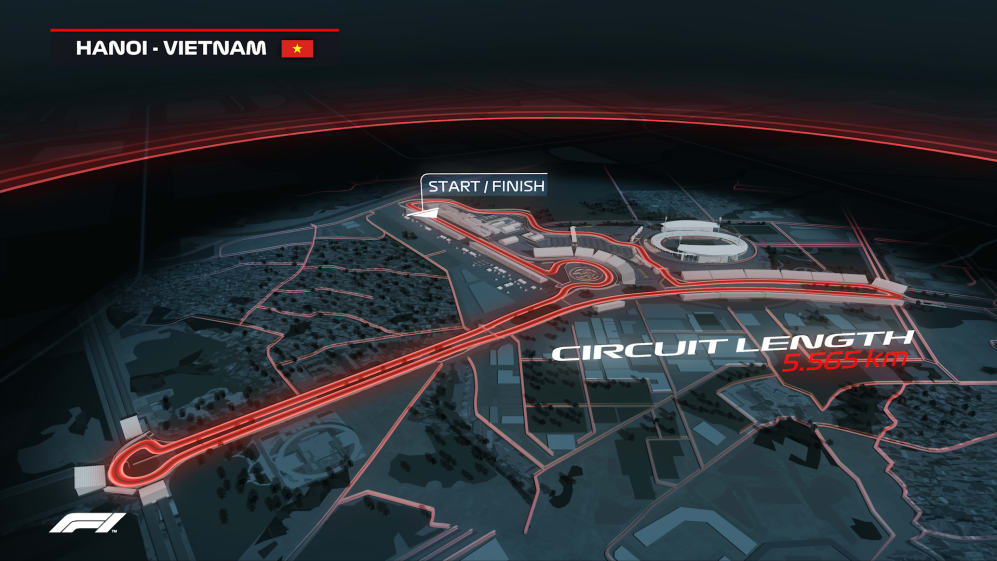 from https://www.formula1.com/en/latest/arti ... mMsUU.html
Sent from my Commodore PET in 1978
Top

A bit of video about the track and a trip "around the circuit".

I can see the drivers moaning about bumps judging by the way they're getting bounced around in the tuk-tuk...

https://www.youtube.com/watch?v=Z8vGfM9BZsU
Turbo says "Dumpster sounds so much more classy. It's the diamond of the cesspools." oh, and "The Dutch fans are drunk. Maybe"
Top 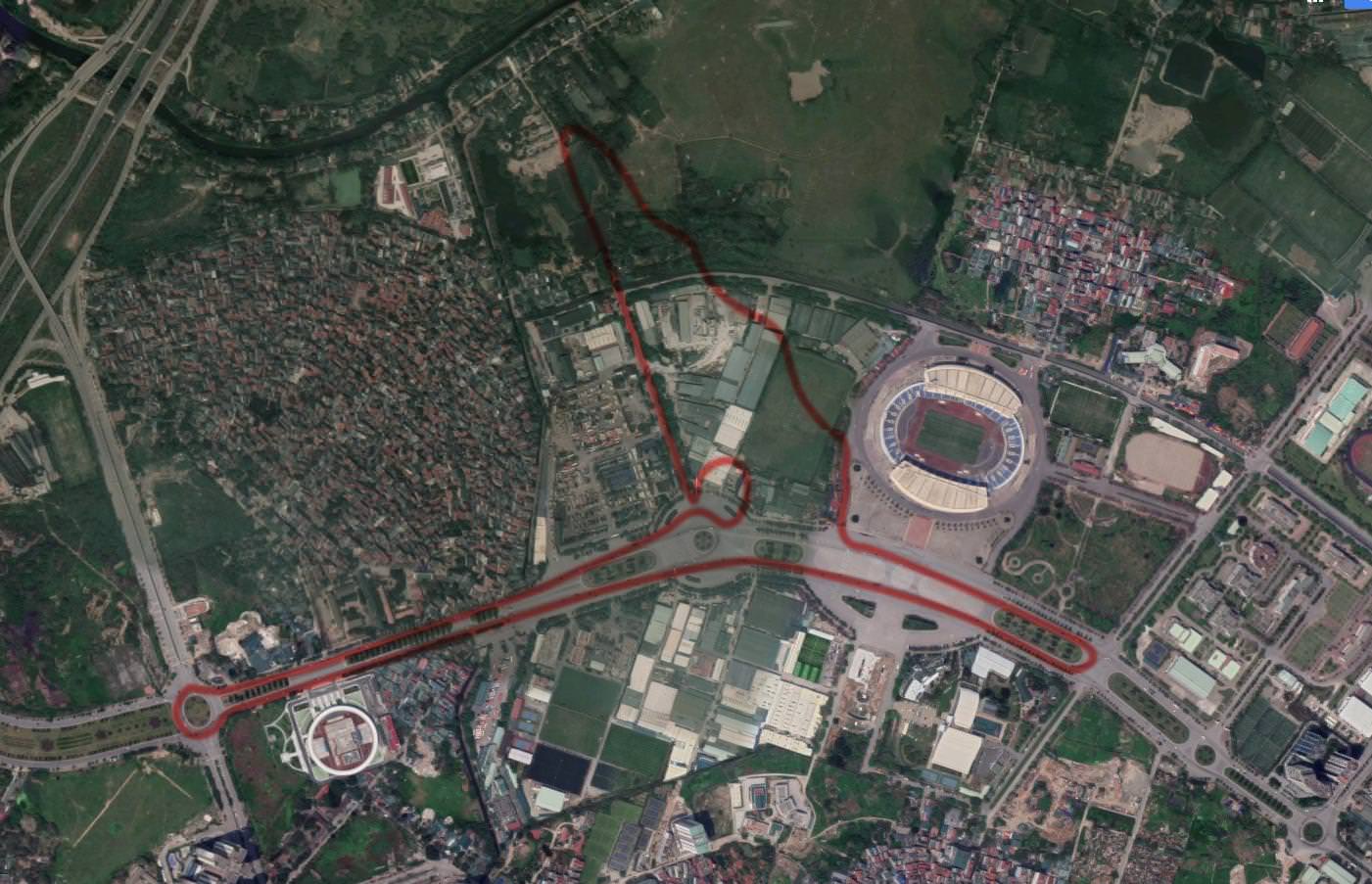 they'll have to buy a bunch of warehouses and properties (car dealer, car repair shop, print shop, golf range, and potentially some land to build it)
Top

at least it's better than the first one posted.
To achieve anything, you must be prepared to dabble on the boundary of disaster.”
Sir Stirling Moss
Top

tuk-tuk is a Thailand thing, there aren't really tuk-tuks in Vietnam. It's just a truck with seats in the back.
Top

So how many races will be on the 2020 calendar ?
GoLandoGo
Lewis v2.0
King George has arrived.

I predict it will never be built as drawn.
To achieve anything, you must be prepared to dabble on the boundary of disaster.”
Sir Stirling Moss
Top

Doesn't Hockenheim only have a contract for next year and only because Miami couldn't be done and Merc is acting as sponsor? That might be one of the circuits that will have to go.

None of the races outside Europe will get canned, the England GP might move to some shitty street circuit in London, Hockenheim will get replaced by Miami ... so Spain or Italy might have to make way for this ---....
Top