A place to discuss the characteristics of the cars in Formula One, both current as well as historical. Laptimes, driver worshipping and team chatter does not belong here.
197 posts

Sixteen wings were made for the 2014 season. Whilst 3 are in other collections, this is the thirteenth and last in my collection. Like all but the first wings, it’s entirely machined from billet in 50% scale and shown here with a matching flap. It has a large central mount on the underside similar to the two previous designs. There is a slight variation in the profile throughout the span and this is the first in the last batch of wings from 2014. It is likely that this wing was tested with wings #11 and #12.

The central section of around 180mm has a lower angle of attack than the outer parts. Like several others, this is achieved with a lower trailing edge and a higher leading edge. The secondary element has a profile to match to match the main plane, but the trailing edge is flat. The camber of the wing as a whole is therefore greater in the central section than at the edges.

Like the other main planes, it has a span of 363mm and a chord of 146mm. The flap is fitted with a small gurney flap 3D printed using SLA and attached with double-sided tape and aluminium tape. 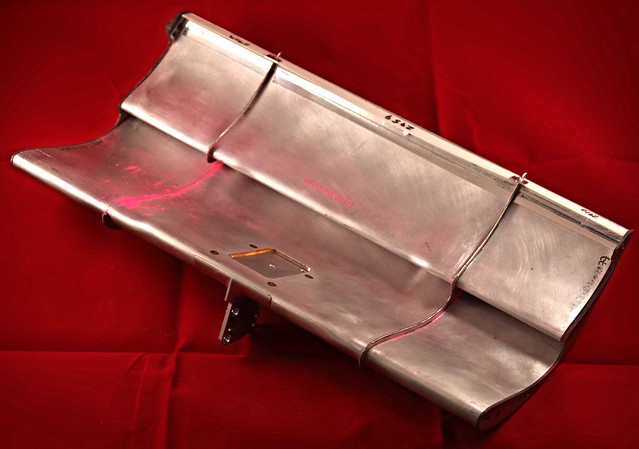 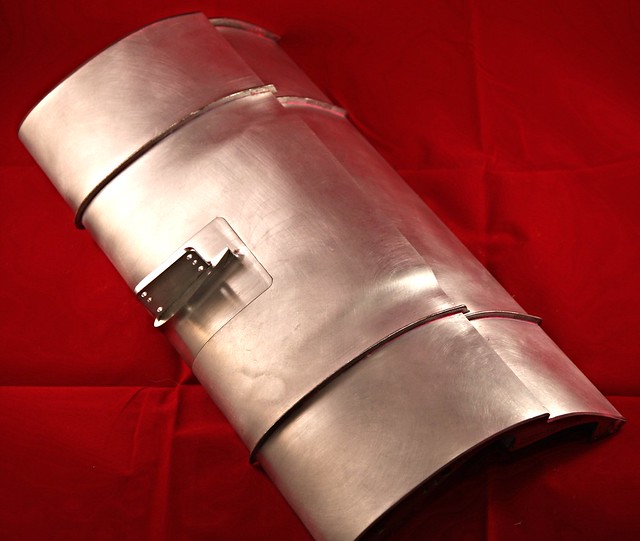 Sprinting a Formula Ford Ecoboost
Buy The Racing Driver's Little Book of Excuses
The Marussia Collection: All the wind tunnel models prior to 2015.
Top

It felt bad not to share these images. As it shows it better detail how much work Manor had to do to convert the monocoque and the bulkhead of the Mr03 to make the MR03B and technically complaint for the 2015 season

First of all hear is the mock up 3d print(from the team) of the bulkhead to the mro3 with the nose box extention/modification (mro3b)
https://imageupload.co.uk/image/EhZy
Top
197 posts