A place to discuss the characteristics of the cars in Formula One, both current as well as historical. Laptimes, driver worshipping and team chatter does not belong here.
148 posts

Preparing the car on Wednesday. Blown front axle is on the update menu. 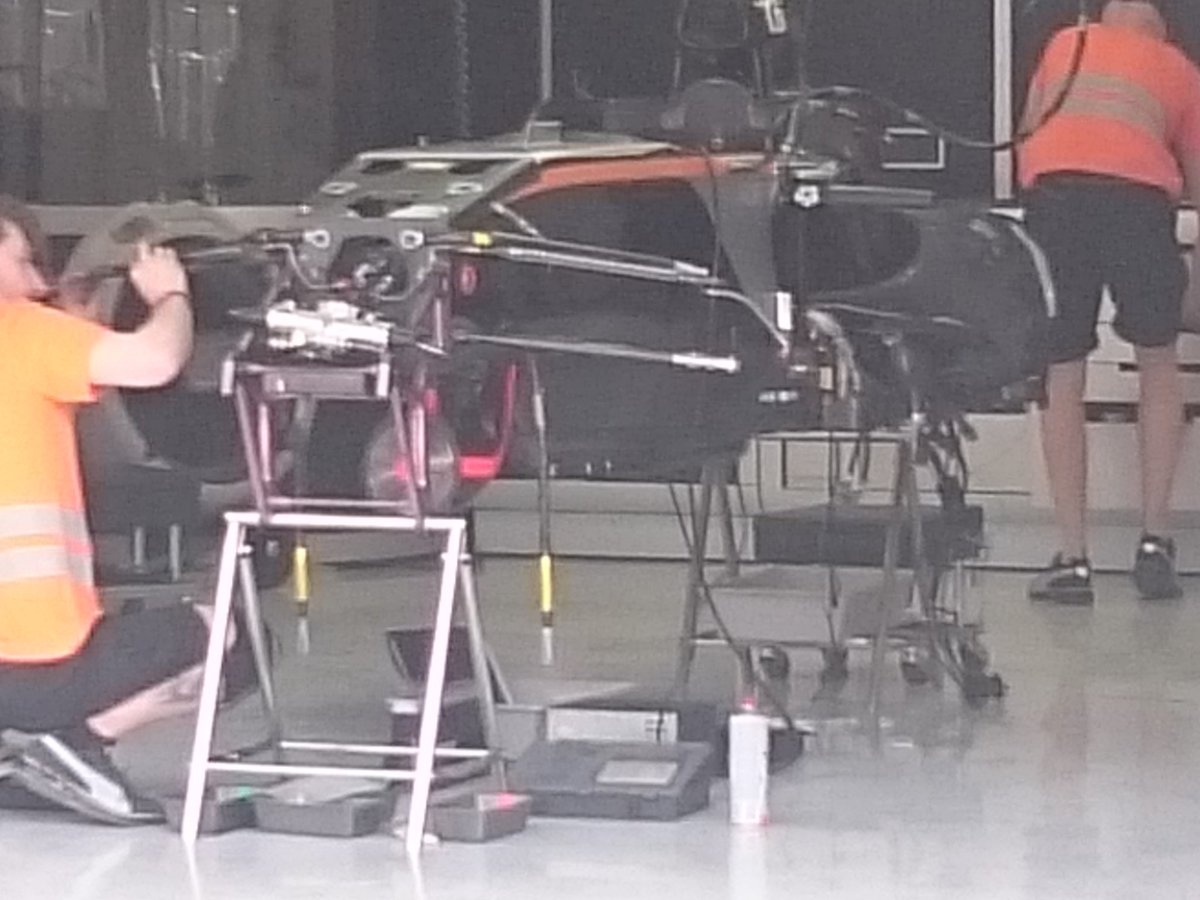 trinidefender wrote:
You say it is but how are you actually sure it is 3D printed? Surely you can't just look at it and tell?

Ted Kravitz said yesterday during the broadcast that its 3D printed. In order to reduce weight

I really wouldn't trust Ted Kravitz on many technical things. This being one of them, aerodynamics being another main thing (the things I've heard him say had me shaking my head in disbelief). Yes his show is entertaining and has good information through interviews and is a good summary for the events it is not where I get any technical information from.

It reduces weight by about 100 to 150 grammes, but its not the weight saving in overall car weight is its quality, its for steering cadence as the carbon fibre front makes the steering more heavy and less responsive. Its why Williams have got their display on the bulkhead and not the wheel like most other teams. Its all about driver feel and response. It may be that Force India may have to redesign the internals of the wheel to get more weight lower or higher in order to produce a light and more neutral feeling wheel.
Twitter: @ESPImperium
BLOG: http://espimperium.wordpress.com
Top 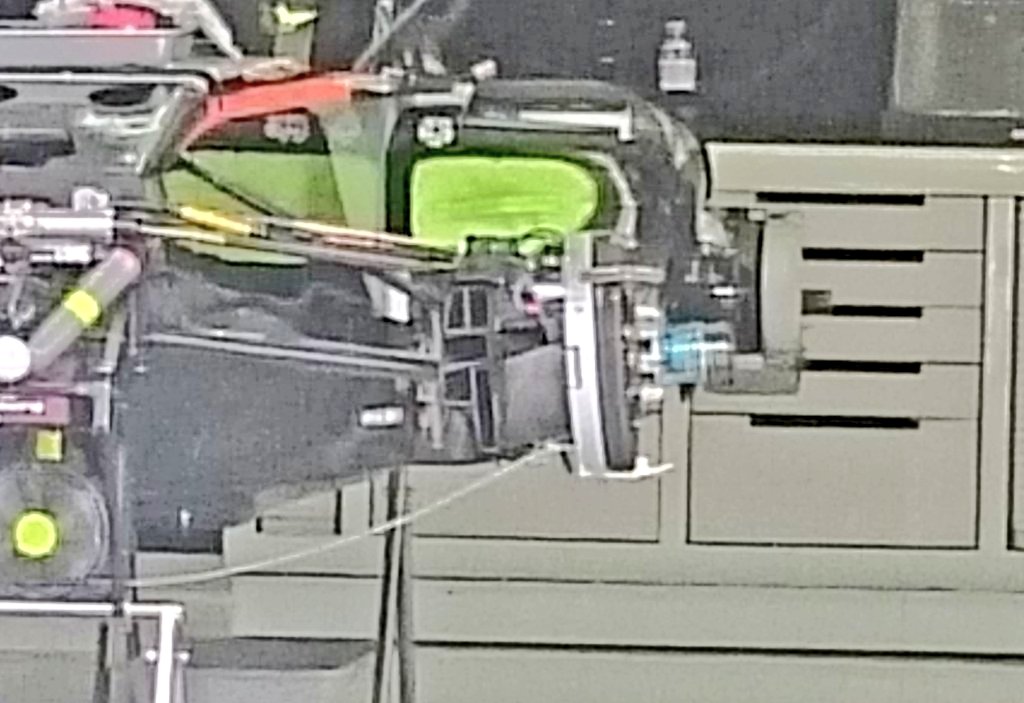 Mallya said. "We will have some new aerodynamic developments, which will add some performance to the front of the car, so we will work hard to optimise those during the weekend.”
http://en.f1i.com/news/48970-aero-upgra ... hrain.html
Top

Thats the new aero upgrade to the front. Blown axle. 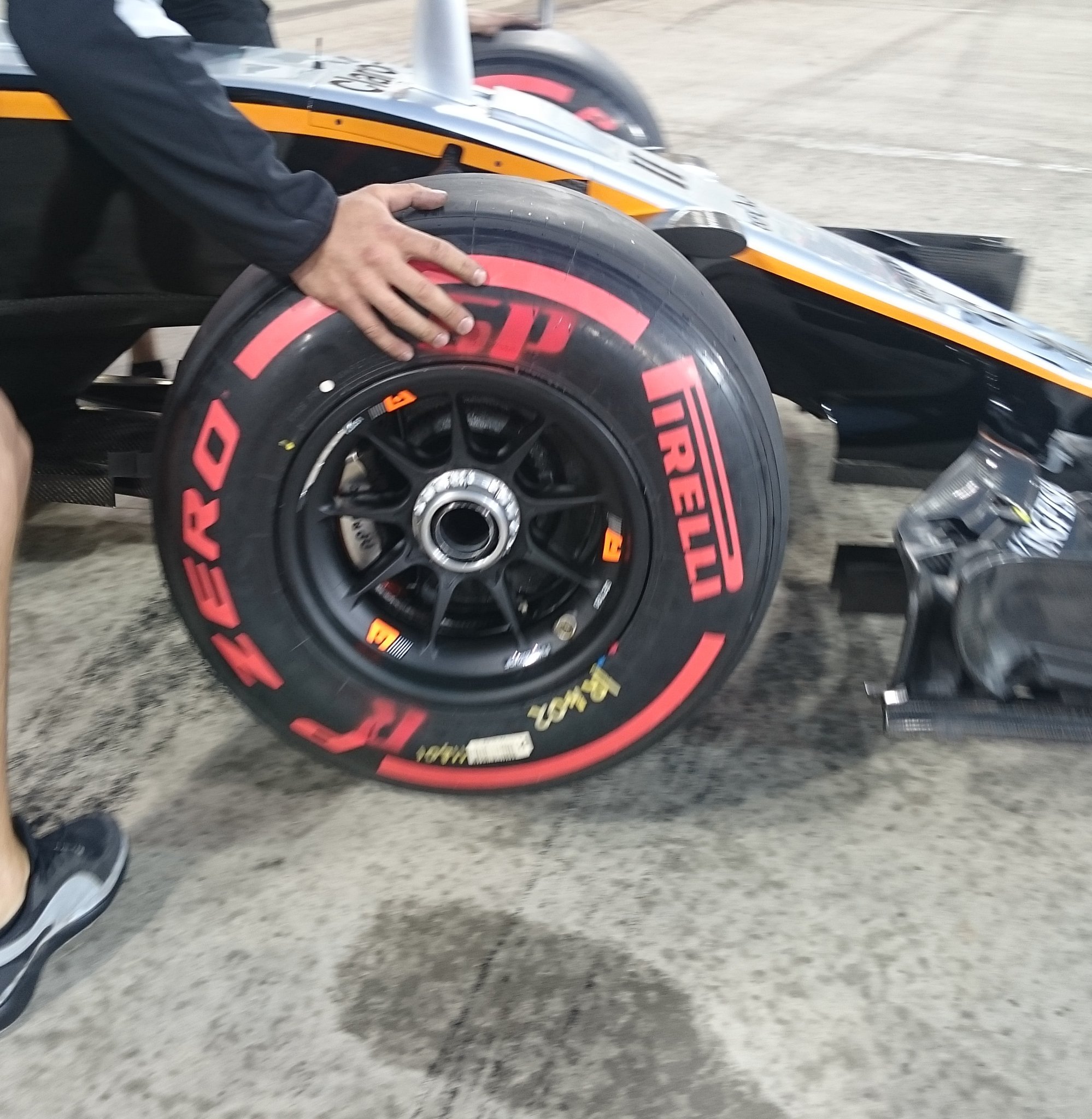 Now this is a different wheel rim. Not sure whether it's just for testing or if they will use in race. 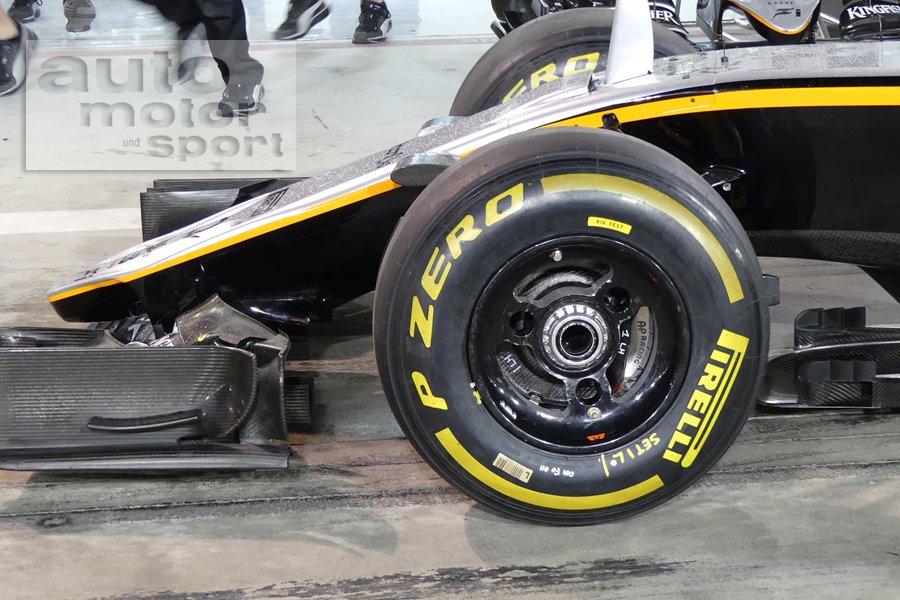 Things are not looking promising for FI ; they are going back wards.....
Top 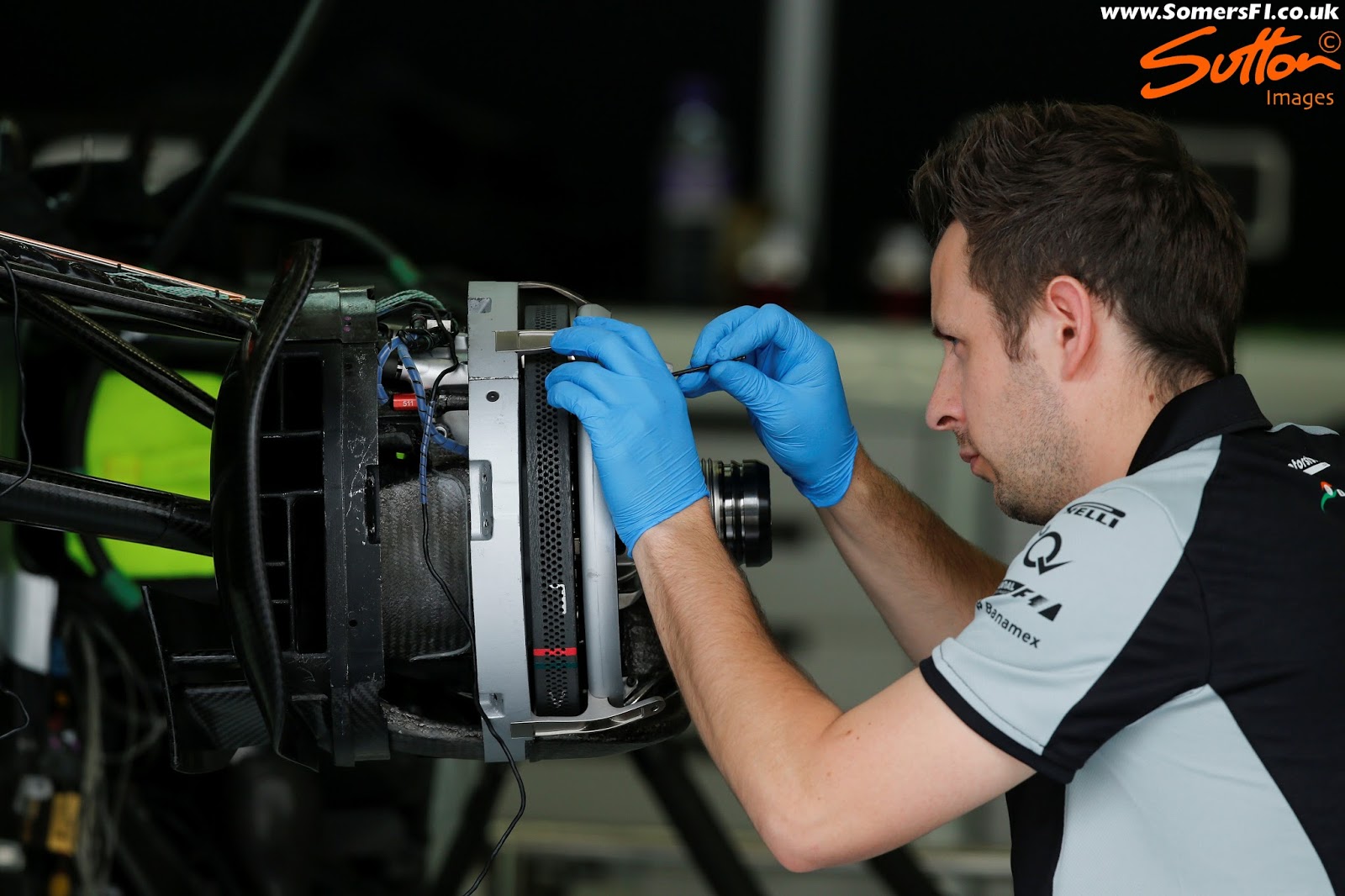 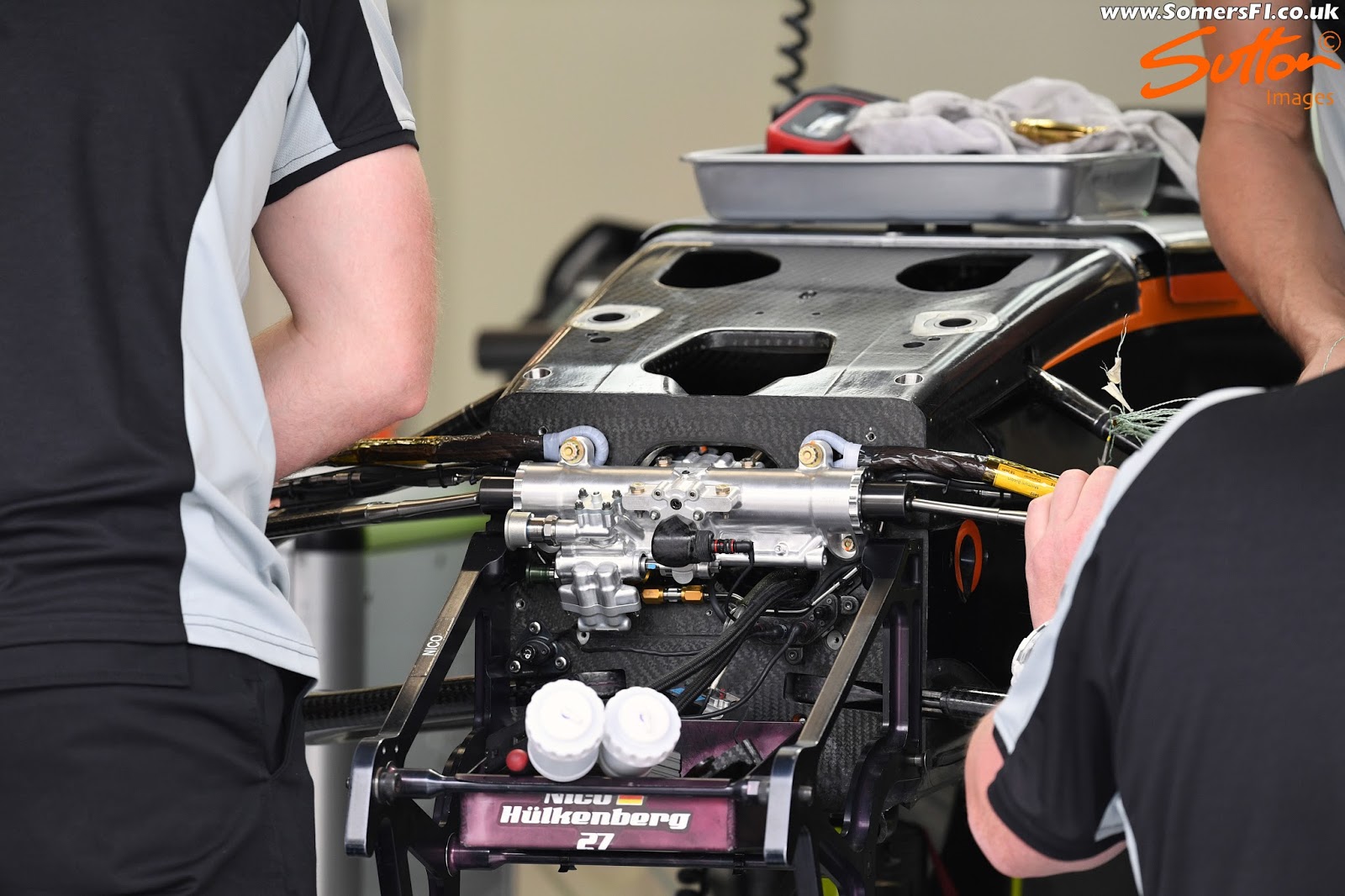 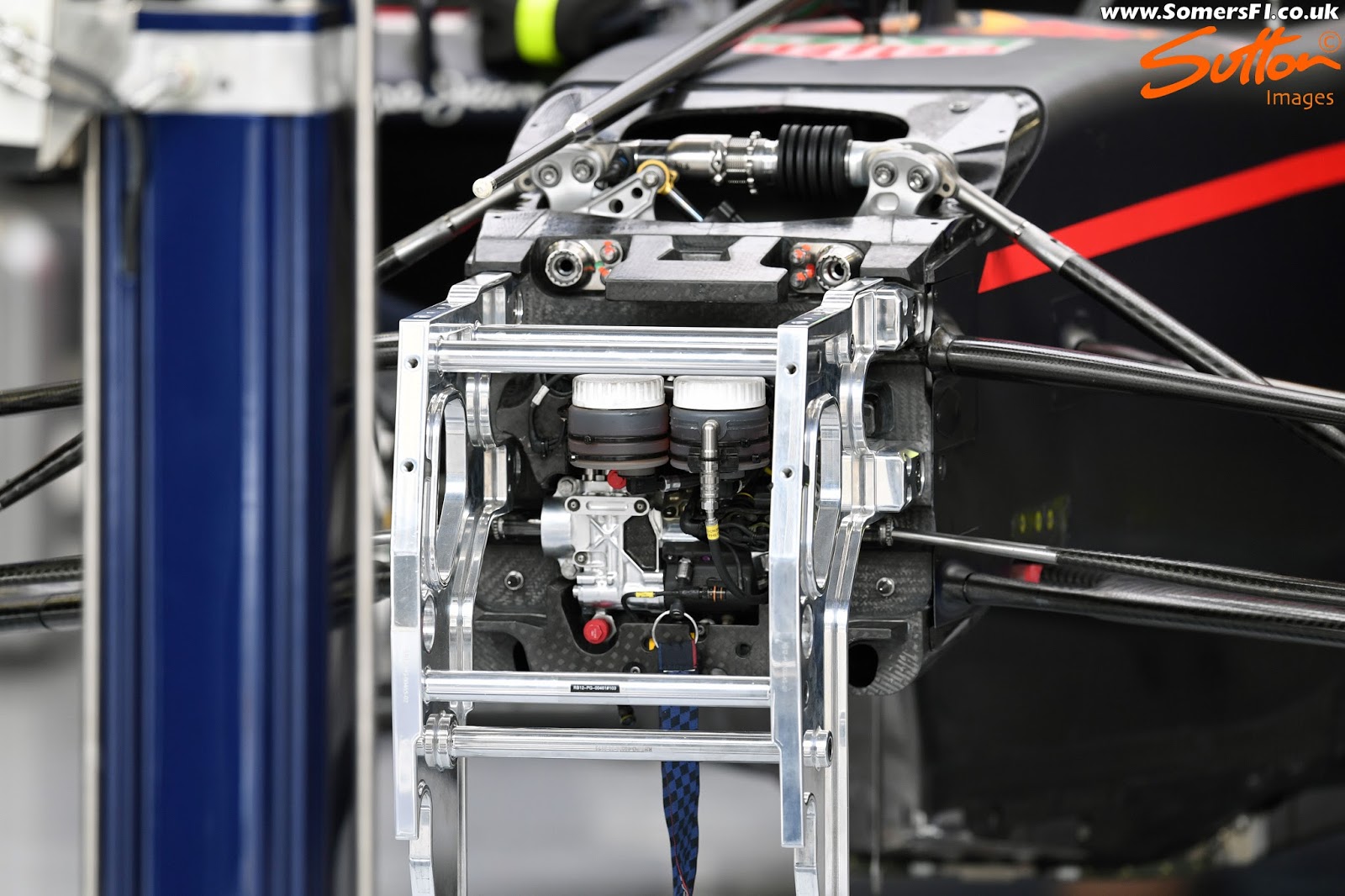 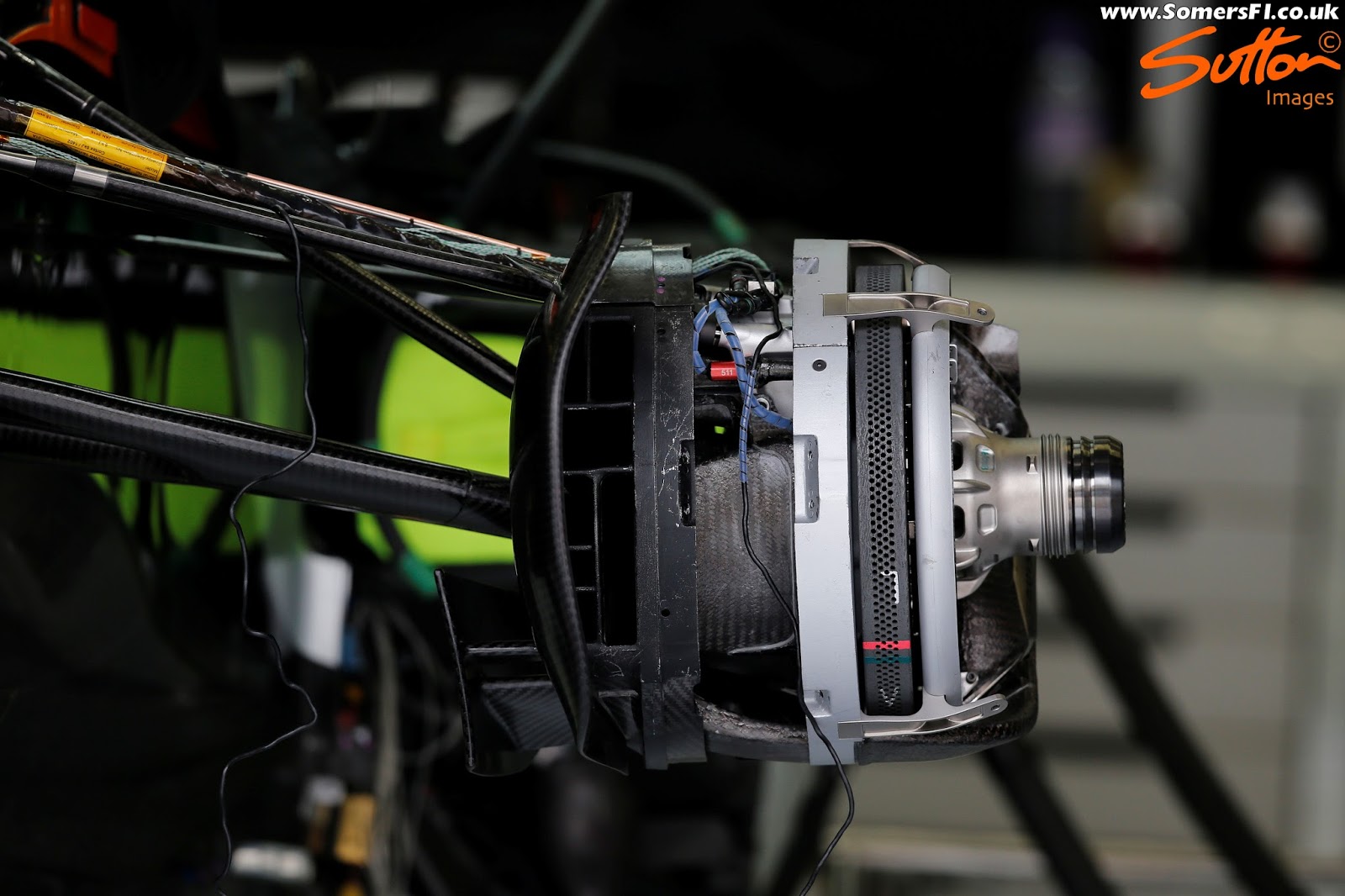 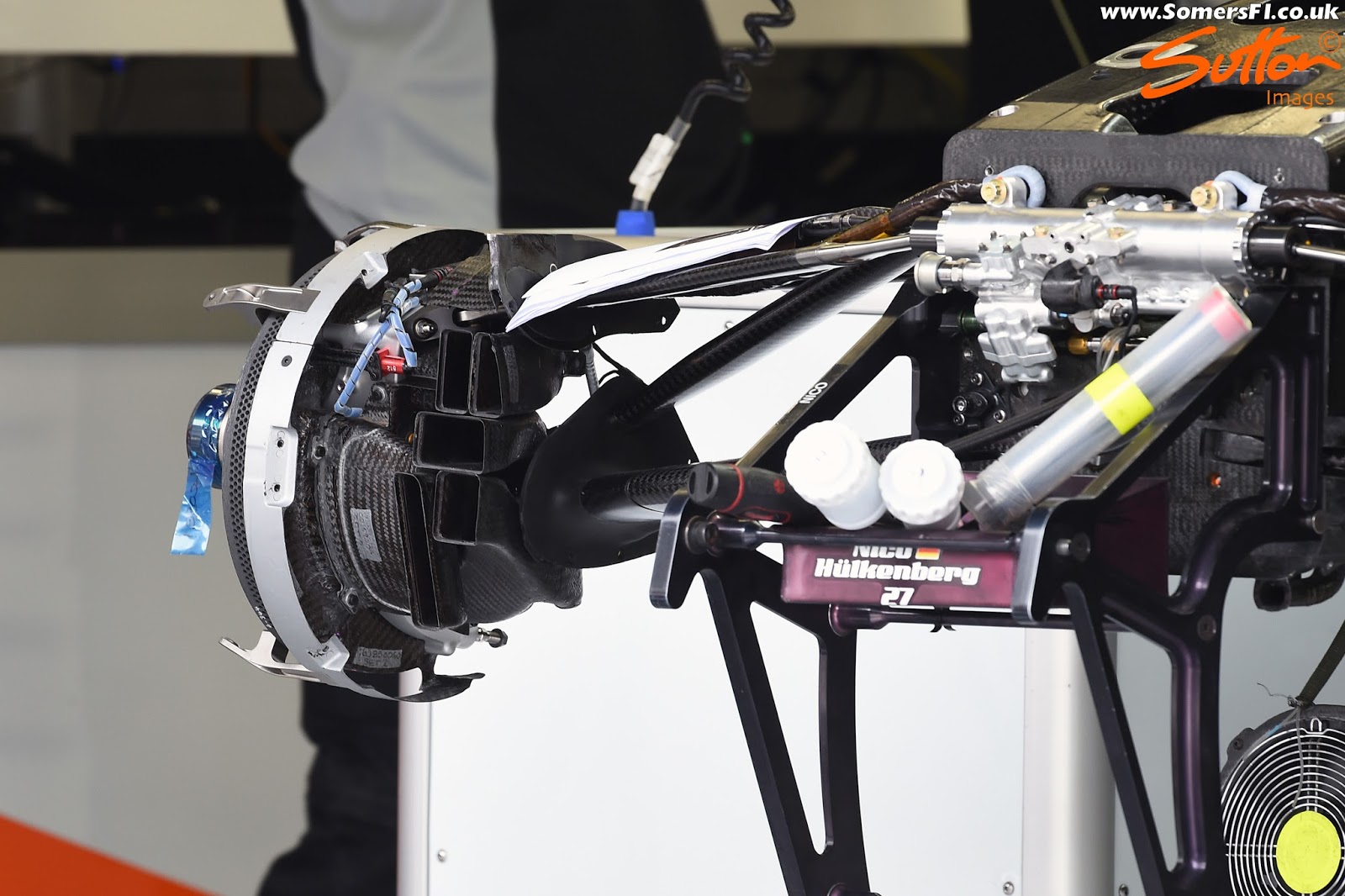 Unless they get a major upgrade in Spain; FI is going to end-up 8th in construction ranking.
Top

NAPI10 wrote:Unless they get a major upgrade in Spain; FI is going to end-up 8th in construction ranking.

This leaves FI 6th constructors What two additional teams do you fancy will consistently finish ahead of FI so they finish 8th? As I see it, all other teams have various flavors of melodrama. Remember FI has a strong and stone-reliable Merc engine that will pay dividends over the 21-race season. At least compared to all the wanna-be's below:

So which two do you pick from this list and why?

EDIT: Aaaargh! Probably this belongs on the team thread rather than the car thread. Perhaps the Force India car thread is lean enough to absorb this. I'll organize better in the future, I promise.
Top

McLaren is improving by race, they will easily surpass FI (with current race pace) by mid-season.

It will be increasingly difficult for FI to finish 9th/10th unless someone from top five teams messed up. Eventually, FI will end up fighting with Haas (who has much better package on certain kind of tracks).
Top

Nobody bothers to post pictures of the Force India. Those who have access I'm talking about anyway...


I would love to see pictures of the practice days... even one....
RedBull Racing MAX//PEREZ
Top
148 posts