That's a great bit of feature too from Channel4, missed it before. Yeah, nice shots there of the FW40's bowels, to stay on topic.
Top 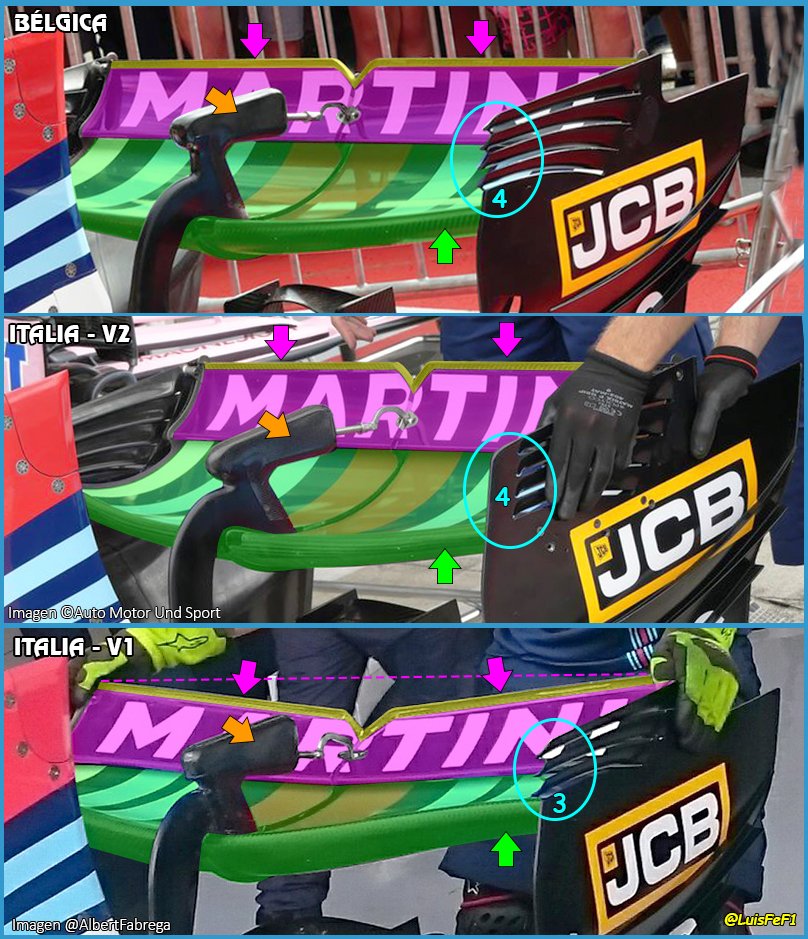 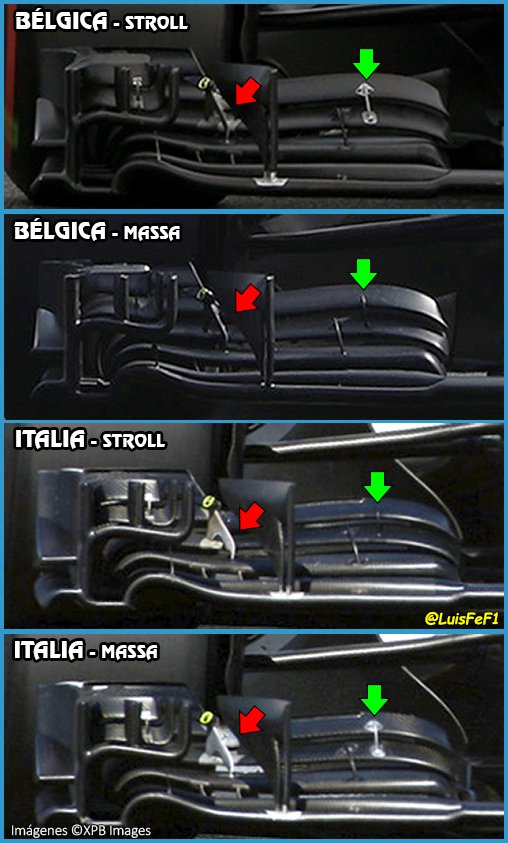 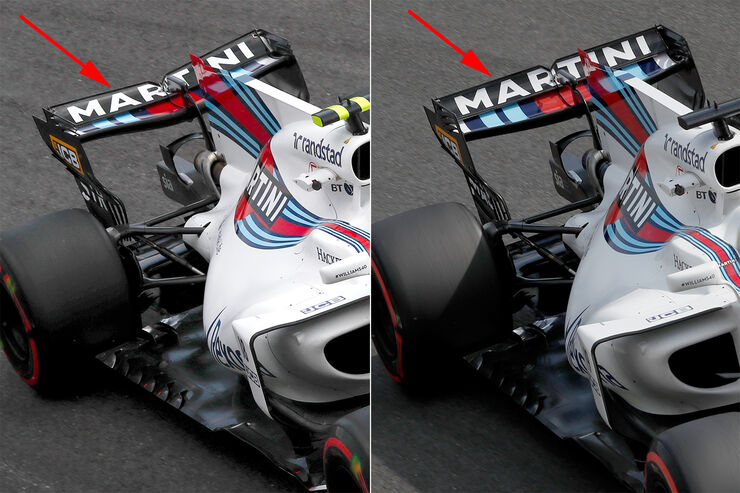 - Up to GP Azerbaijan, Williams was one of the hot candidates in the battle for fourth place in the Constructors' World Cup. In GP Austria the racing team from Grove brought a big aero upgrade. And ever since, Williams disappeared in the No man's land. Achieving the Q2 was already a success. From 4 races there were only 8 points. But also because the cars with the Martini strip ran better on Sunday than on Saturday.

- There are no reasonable explanations for the uphill and downhill run. Neither for the four races in the sinking, nor for the highlight in Monza. "The only explanation I can offer is that the course of Monza came to meet us," smiles Massa embarrassed. "But the same should have been true for Spa."

- Williams broke over many unsolved questions in the past few weeks. Did the Aero upgrade play a role? A comparison test in Hungary showed that the new aerodynamics worked better than the old ones. Maybe not to the extent was expected, but better anyway.

- Were there any mistakes in the vehicle tuning? "If your car on fresh tires does not bring the roundness that it should bring, you are already playing something more with the setup. But by and large, the car's tuning is not our problem, "says Massa.

- The drivers were not even able to give the engineers any decisive information. "The car does not feel so bad at all. It was also well balanced in the four bad races. We were just too slow, "Massa regretted. The only conclusion: "Maybe our opponents have developed better than us."

- In Monza suddenly everything was as before. Both drivers qualified for the Q3. Lance Stroll even started from the front row. For the first time in years, the Williams have made a good figure again in the rain. And they held their good form on the day of the race. Lance Stroll and Felipe Massa finished 10 points.

- The fact that both drivers drove effortlessly into the top 10 of the starting grid in the rain was nevertheless a surprise. When asked how this was possible, Massa shrugged, "We do not know."

- Chief Operations Officer Rob Smedley said: "Our Friday prognosis predicted us 6 and 7 for a dry run. It was also a surprise for us that we were even stronger in the rain. The drivers had confidence in their car from the first lap. "

- The result on Sunday confirmed the simulations for a dry Saturday. Williams landed on places 7 and 8. "We were a bit faster than Force India. Without a little problem with Stroll's boxing stop, we might have passed Ocon and then stayed in front of him. But we take the 10 points as they come.
Last edited by LookBackTime on Fri Sep 08, 2017 10:58 pm, edited 1 time in total.
Top

Do we have any race engineers on here? This has puzzled me to. How can they have decent race pace but do so bad on Qualy. Where did all this speed come from for stroll? Some races his incar shows him fighting the car and yet in the rain he looked quite comfortable with the setup he had. Makes me think that somehow him and his engineer are not on the same page. Not just strolls engineer but the whole staff seems like they are having a serious problem understanding this car.

Will the rain setup show them where they are missing the boat on qualifying setup? Root for this team but, they seem to have a personal problem they need to address.
Top

Why did Williams was fast in Monza, in both dry and wet weather?.
Simple Monza has few corners.
Top 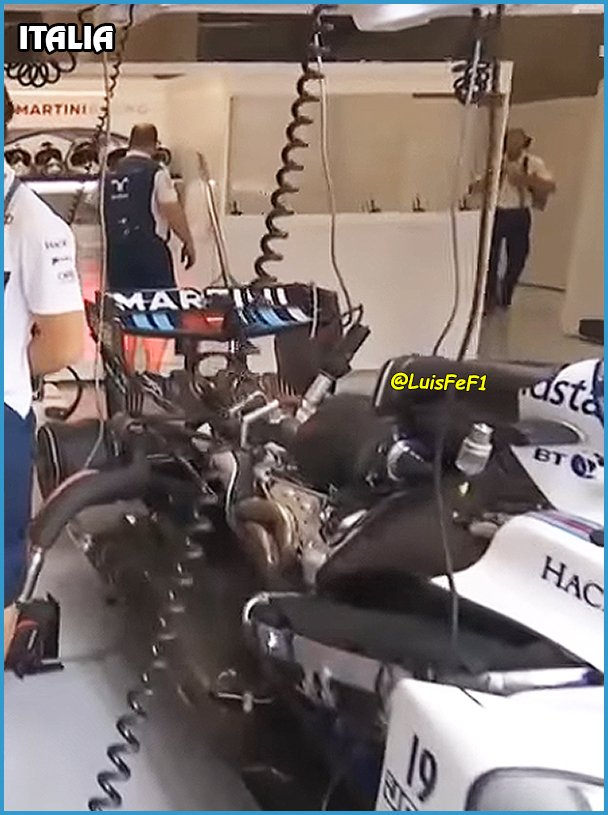 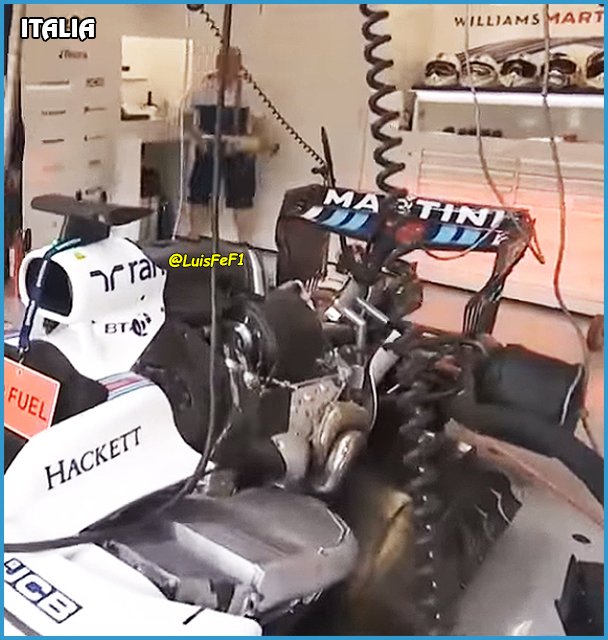 LuisFeF1‏ @LuisFeF1 : PU Mercedes FW40 vs FW38: new radiator at the top (green arrow), powered by the side entrances of the airbox. 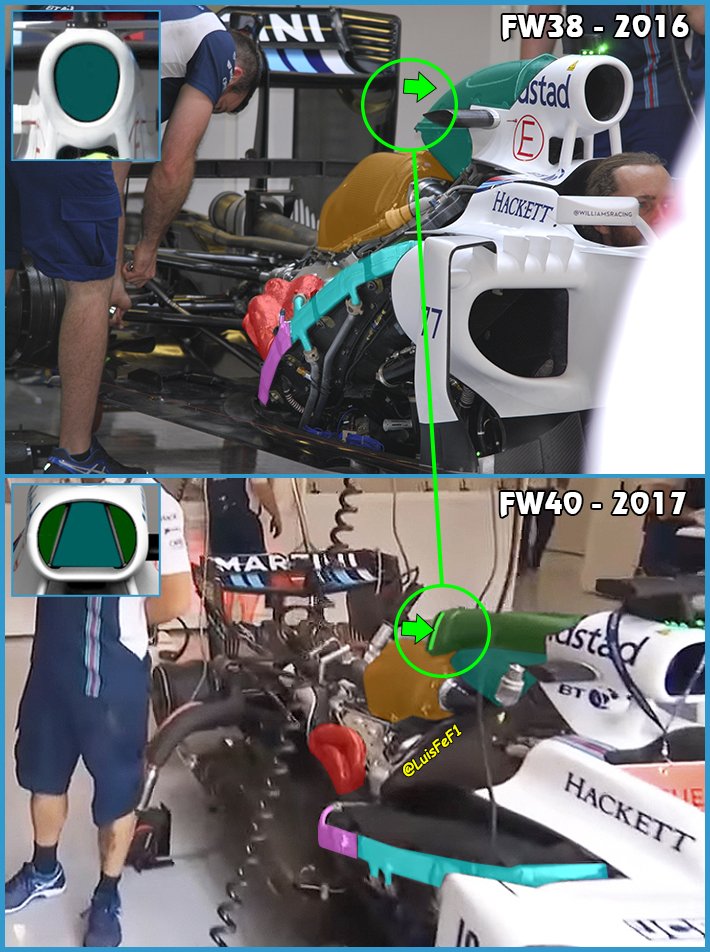 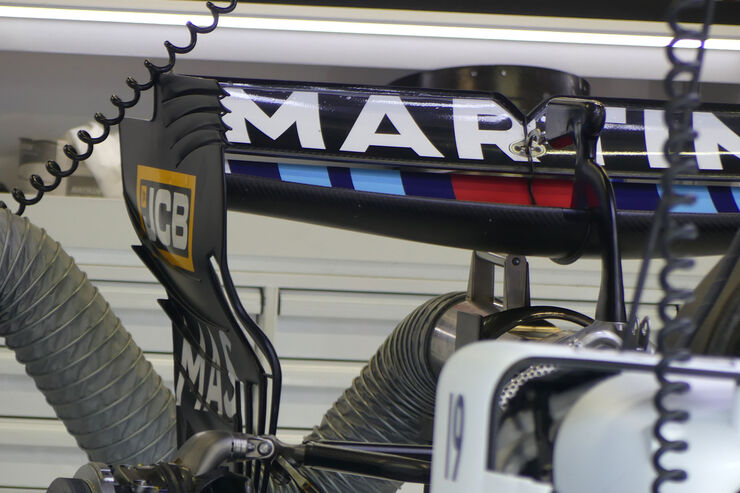 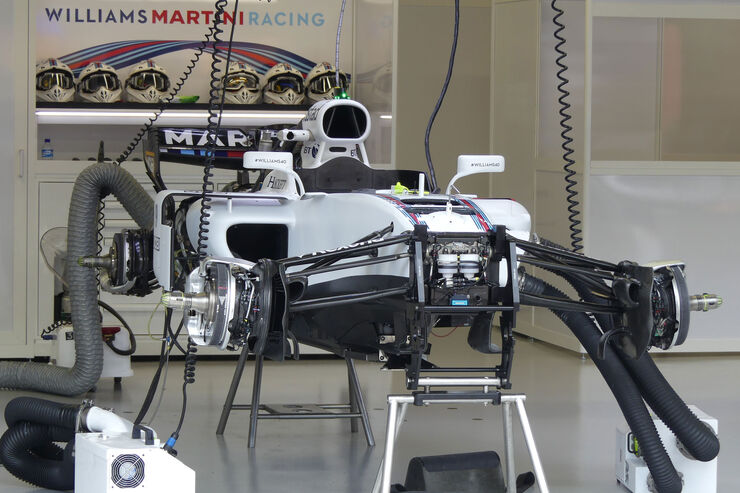 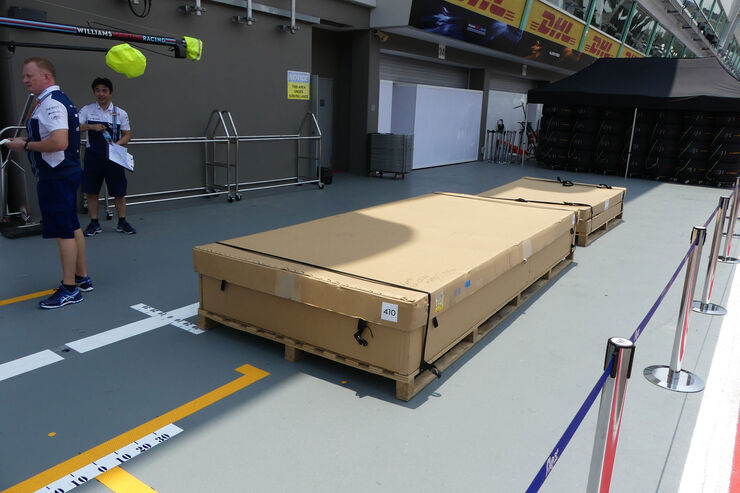 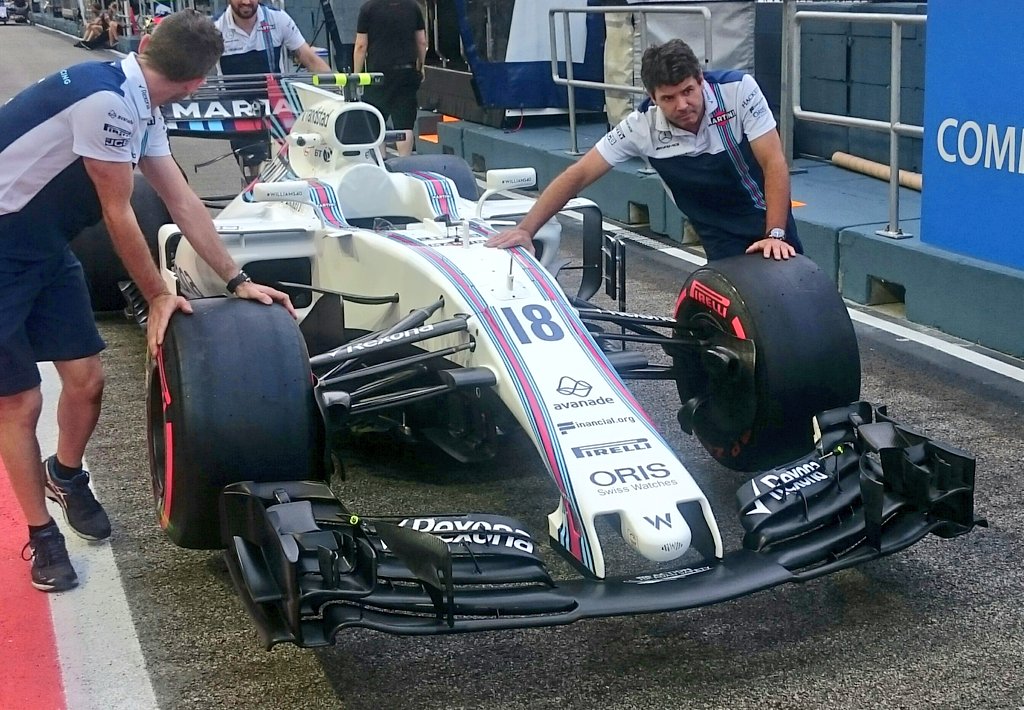 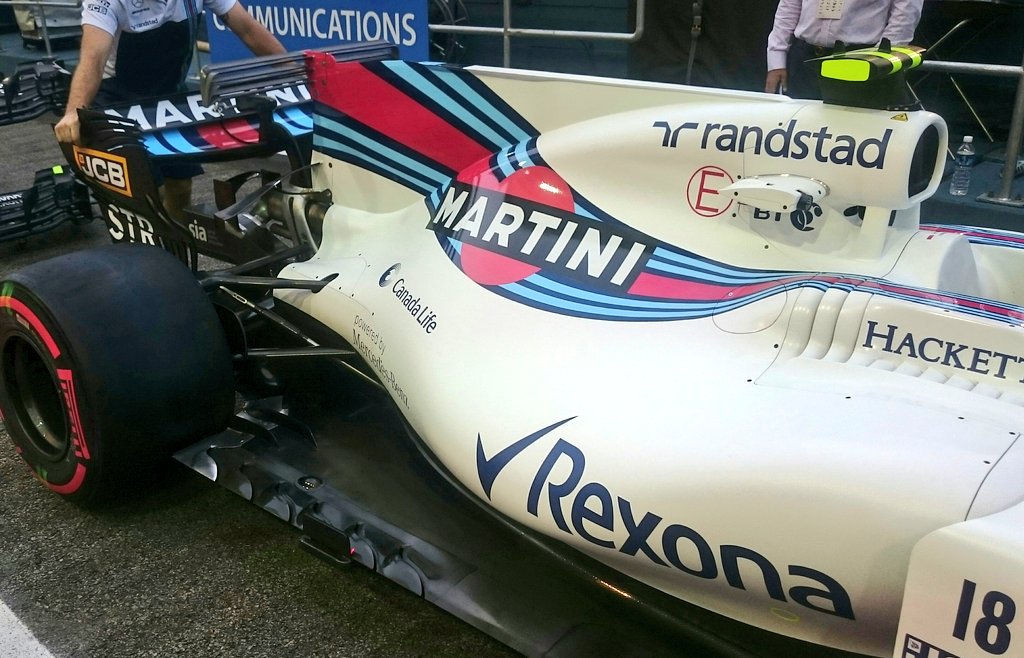 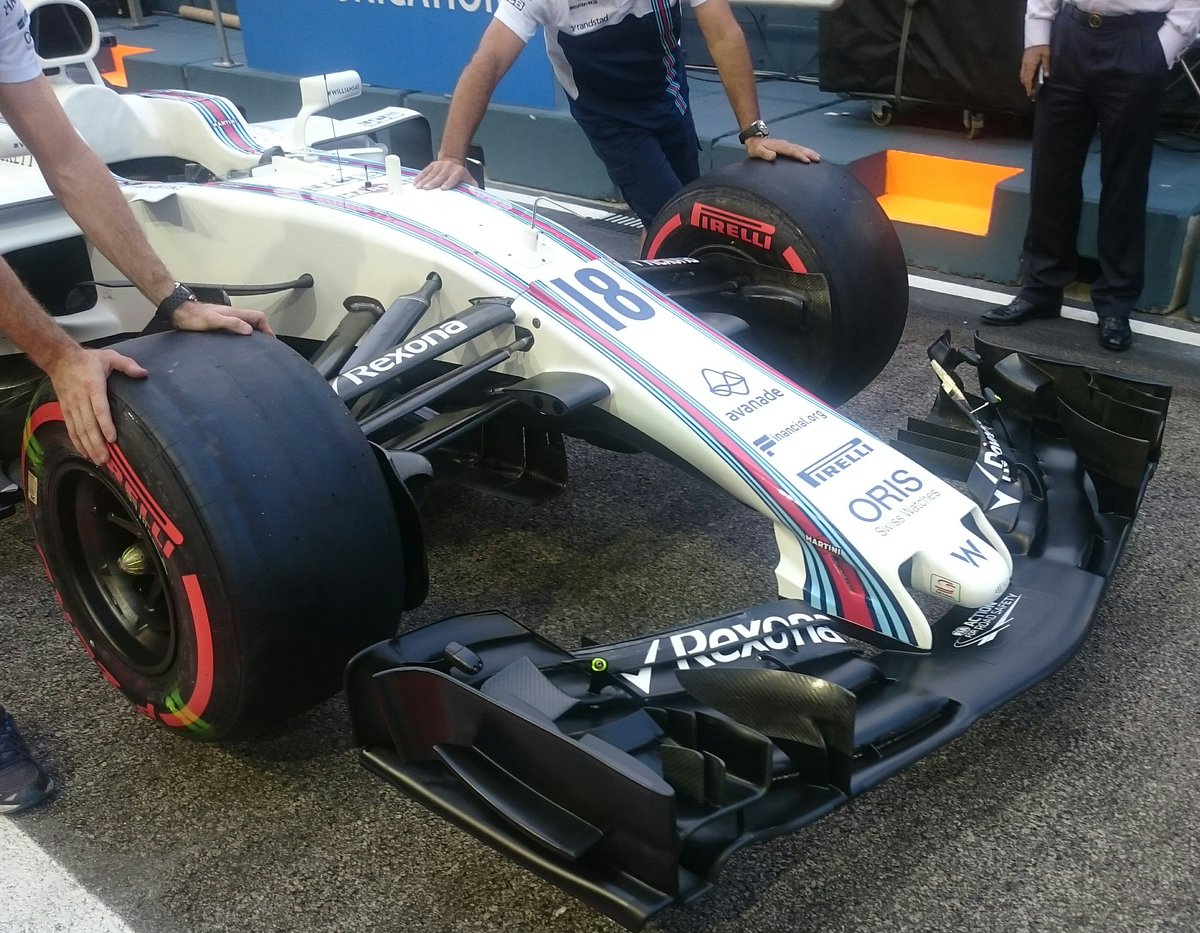 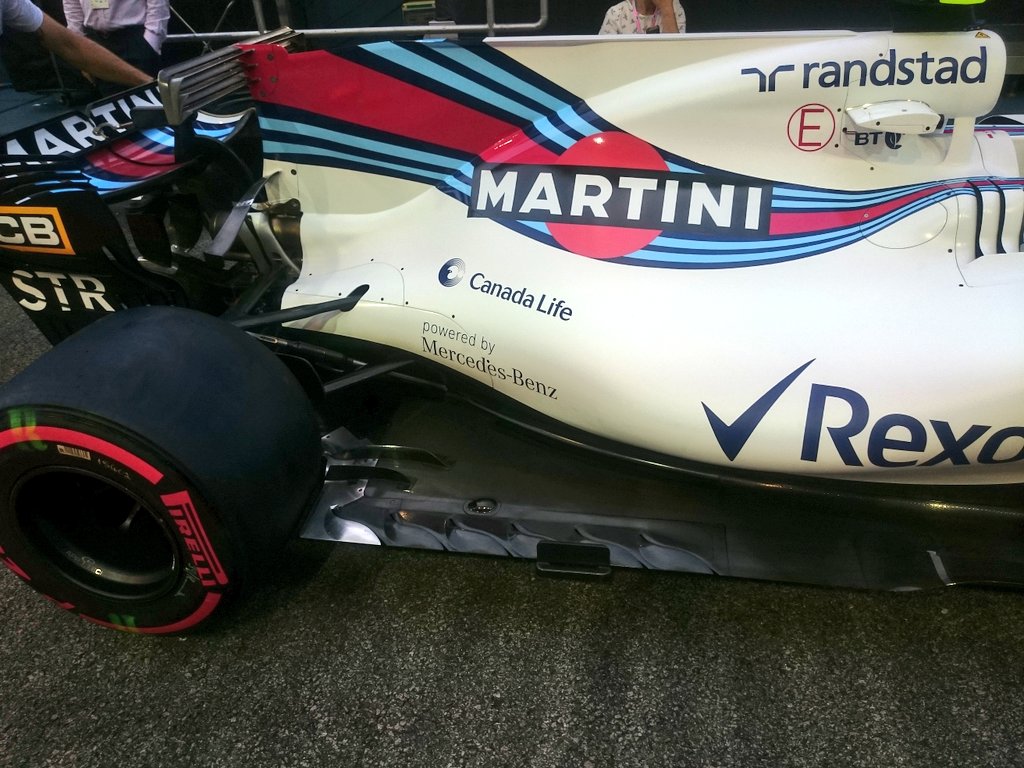 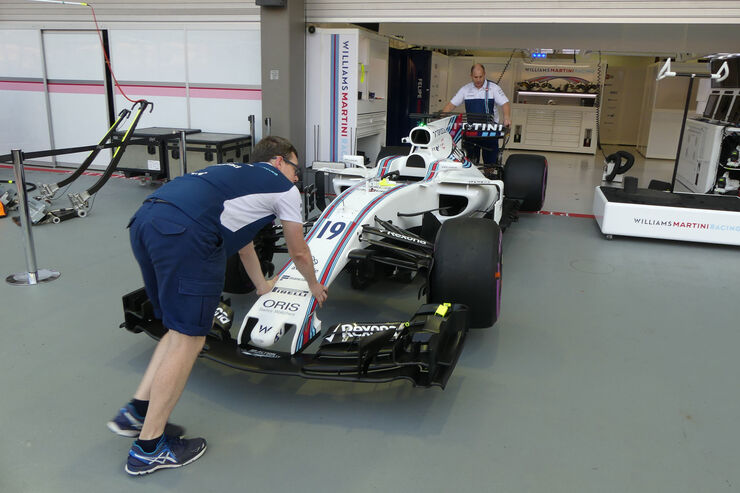 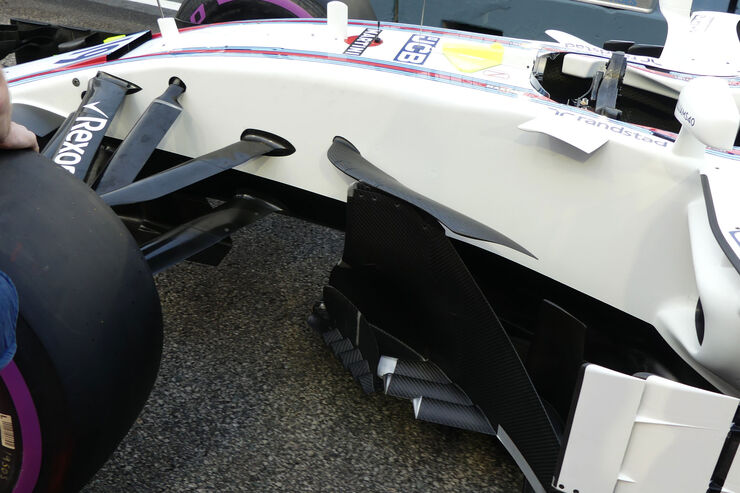 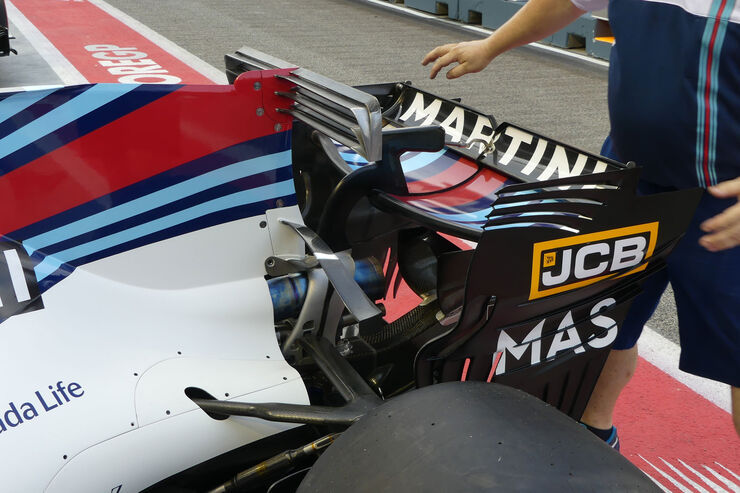 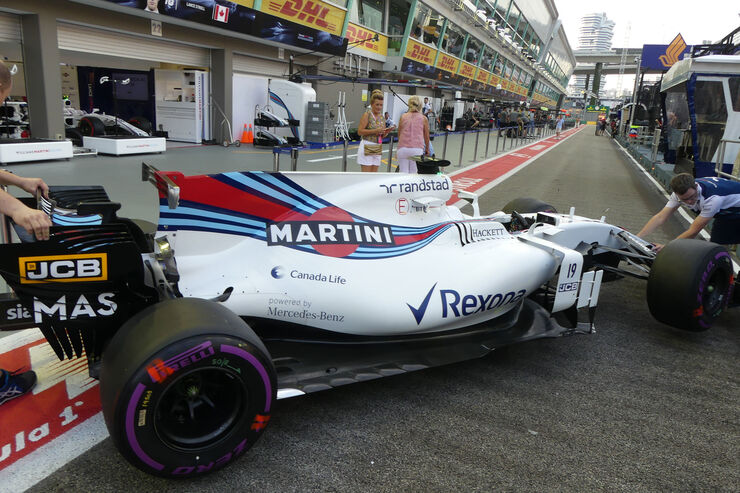 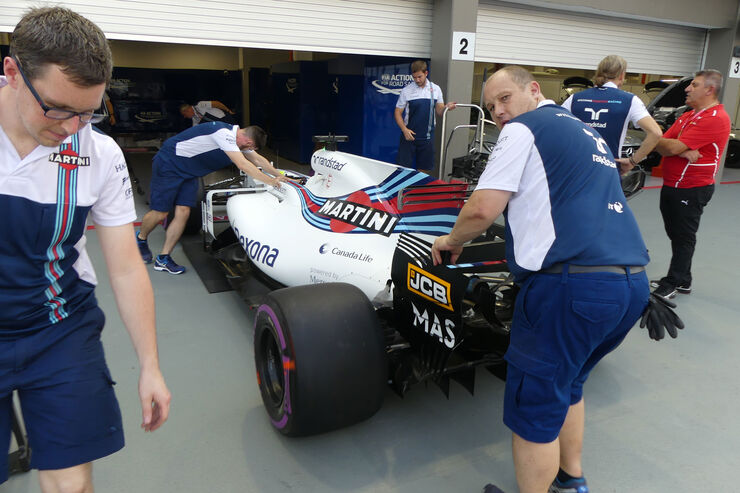