A place to discuss the characteristics of the cars in Formula One, both current as well as historical. Laptimes, driver worshipping and team chatter does not belong here.
66 posts

As I have already posted somewhere else: I can't take this spanish report for granted, because they are quoting a german Interview with Marko (motorsport-magazin com). Maybe it's mistranslated, because in that german article Marko only states that the Team will do the crashtests on Thursday, no word about passing them.

I assume that the Spanish journalist has seen that the German article is from Wednesday, January 23rd.
It says that tomorrow, so Thursday the 24th is the crash test.
Yesterday evening the 24th, the Spanish article went online

It was also stated in the article that it would depend on the results of the crash test, when would be the film day in Silverstone.

I assume that the Spanish journalist has translated this well.

Anyway, maybe you are right and the journalist has misinterpreted the article. That would be very bad.

Although I really hope as well, that they have passed the crashtests, best news would be an official confirmation from the team. Or some whispers from within the Team or from individuals close to the team...

RB15 shakedown to take place at Silverstone... not much more in the article.
Top

https://twitter.com/redbullracing/statu ... 7661672449
"A fool thinks himself to be wise, but a wise man knows himself to be a fool."~William Shakespeare
Top

Marko told Motorsport.com that while the front wing would improve F1’s overtaking prospects, despite performance level “already at the standard” of mid-2018, “we are €15million poorer”.

“We have the same [aerodynamic] data as last summer,” said Marko. “By the time we get to Melbourne we'll probably be better than that.

“[But] there is now a good basis for discussion between Mercedes, Ferrari and us. We agree that regulations must not be determined by technicians.

“As soon as technicians are involved, the costs increase and everything becomes complicated.

See Marko is essentially trying to make the point that the regulation change was pointless because the teams will be at the same performance level, but what he is overlooking is the leap of performance that would have been made between 2018 - 19 without the regulation change. Even if RB are at the same level as they were last summer, they probably added half a second up until the end of the season and then would have found a second or more in the development of the new car, so in this case, the old reg car would have been 1.5 seconds or more faster, which is a reasonable difference.

I think the other point RB have (incorrectly) tried to make is that if the performance / downforce they get with the new car matches the 2018 one, then overtaking will be no different. They are clearly overlooking the obvious fact that amount of downforce doesn't directly correlate to how easy it is to overtake - clearly a car could produce downforce in a very efficient way that had very little effect on overtaking. Ultimately RB do not like the regulation change because it rules out or goes against some of their key design philosophies, and may well help Merc.


Read both parts in bold...I think you missed the first part.

Down-force does not always equal more wake sensitivity.
Note how the RB14 had the most down-force at times and could follow very closely to cars in front.
.. OG.. OG.. OG.. OG..
Top 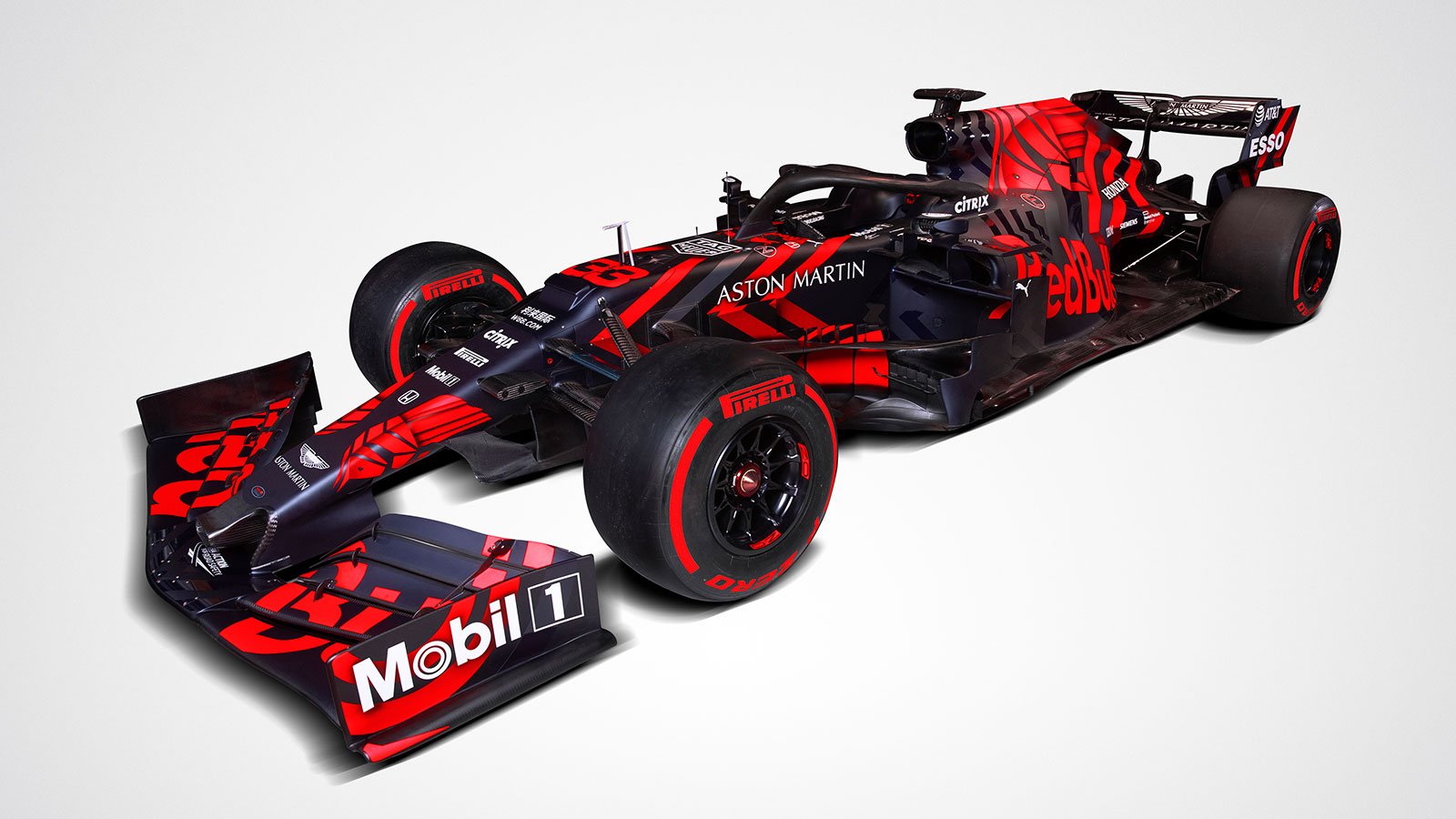 Ok i will close the speculation Thread now since the official RB15 Launch is about to happen.

The Car Thread will be opened once we have official Material to post, so there could be a few Minutes overlap with no active Car Thread. Of course we try to keep that Window as small as possible. So please bear with us.

Also please refrain from using the Team Thread as a makeshift Car Thread, it will only be a few Minutes until we collect Pictures and put them in our Gallery. Use this Time to sample your thoughts and post quality content.