Post here information about your own engineering projects, including but not limited to building your own car or designing a virtual car through CAD.
2 posts • Page 1 of 1

So I'm trying to improve my CAD skills in Catia and decided to try model a generic F1 rear wing. Does anyone know if the aggressive vertical endplate slats as seen on Mclarens and Renault these past few years have a aerofoil profile to them? Same with the slits seen in the endplates above the main wing profile? It's pretty hard to tell from photos.

Also, is that the same for the leading edges of the endplates themselves? And I assume they have a thickness of no more than 2mm so they have as much space as possible to make use of the loophole that allows them to have several aerofoil profiles within the small space between the endplate and the reg box that says the cross section can only have two profiles.
Top

Re: Looking for help on designing rear wing endplates

A good way is to find some CAD images. Loads of them in one of the old Caterham threads! 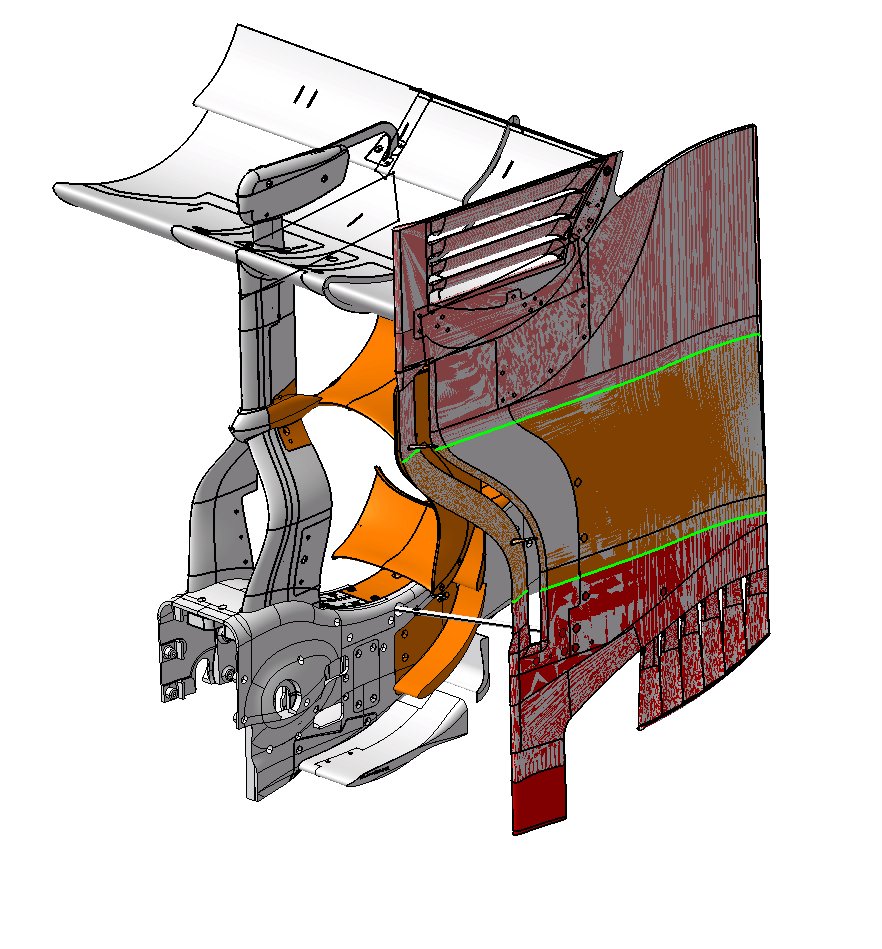 #aerogandalf
"There is one big friend. It is downforce. And once you have this it’s a big mate and it’s helping a lot." Robert Kubica
Top
2 posts • Page 1 of 1