This forum contains threads to discuss teams themselves. Anything not technical about the cars, including restructuring, performances etc belongs here.
431 posts

AlphaTauri driver Daniil Kvyat insists that he’s not worried about his Formula 1 future despite the chances of holding on to his seat receding.

“Honestly, I'm not at all worried,” said the Russian when asked by Motorsport.com about his future.

Kvyat insisted that it was too early to look at other championships.

“I am completely at the moment not thinking about this. It's not my priority right now. I can afford a year off, or anything I want. So, we will see. I still don't know exactly what it's gonna be.

“I'm gonna do my best in the last few races remaining. It's always the best thing to do, to fully focus on that, and then we will see what the future will bring. Of course, I'm aware that anything can happen.”

Pressed on the possibility of taking a year out, he said: “I haven't said anything. I didn't say I will. Or I will not. I said everything is still open. It's in these crazy conditions, you know, everything can happen.

“You need to keep fighting until the end, take your chances. I'm just doing my best in these five races remaining. And then, whatever will happen, then I will make my decisions based on what it's gonna be at the end of the year.

Kvyat has no comment on the Red Bull management’s decision not to promote an AlphaTauri driver should Albon be dropped.

“I haven't thought about this. It's their business. They know their strategy. They know what they need. I don't want at all to interfere or anything. Just that. Really, no comments.”

It's been 14 years since Imola lasted hosted a Formula 1 Grand Prix and a lot has changed since then, especially the cars! Once the F1 shutdown period was over, our team drove down to the Imola circuit to get back to grips with F1 operations ahead of the F1 2020 restart, so we snuck an onboard lap in with Daniil Kvyat and the AT01, you know, just in case we'd need it 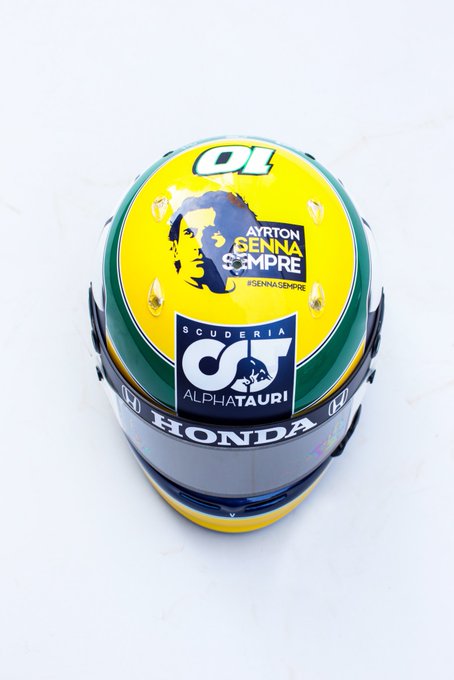 Oh wow, of all the tribute to senna helmets, I love this one and how it's integrated with the AT aesthetic
Top

If you hear the engine knocking you should pull it to the side, I guess it hasn't been serviced in all this time.
The height of cultivation is really nothing special. It is merely simplicity; the ability to express the utmost with the minimum. Mr.Lee
Top

Gasly and AT looks strong. I would like to see them on podium. A voice inside me says a win comming for Redbull. 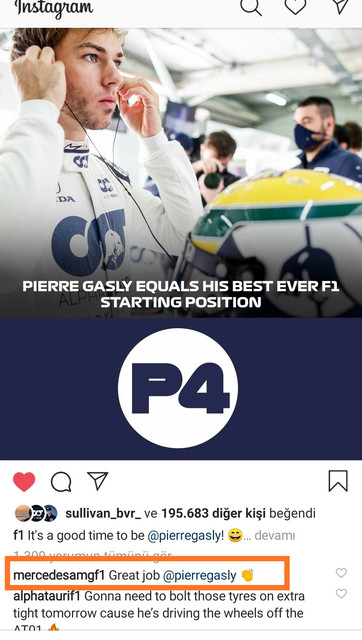 what was the issue with gasly's car?
Top

He said water pressure in a German interview.
Top

Good drive from Kvyat. Water pressure? Coolant leak? Maybe the engine was overheating.
The height of cultivation is really nothing special. It is merely simplicity; the ability to express the utmost with the minimum. Mr.Lee
Top

Hopefully not a coolant leak due to a pierced radiator. Seemed that there was an issue before the race? You would think by now they would avoid such issues that would lead to DNFs. GUTTED for Gasly but Kvyat showed some class and put the AT where it belonged.
Top

I was expecting more drivers would have their races ended by all the leaves which was on the track, possibly clogging radiators. But it didnt happen.
If i would get the money to start my own F1 team, i would revive Arrows
Top
431 posts