This forum contains threads to discuss teams themselves. Anything not technical about the cars, including restructuring, performances etc belongs here.
139 posts

Those all look fantastic. Love the colours.
Top

Not seeing an image. 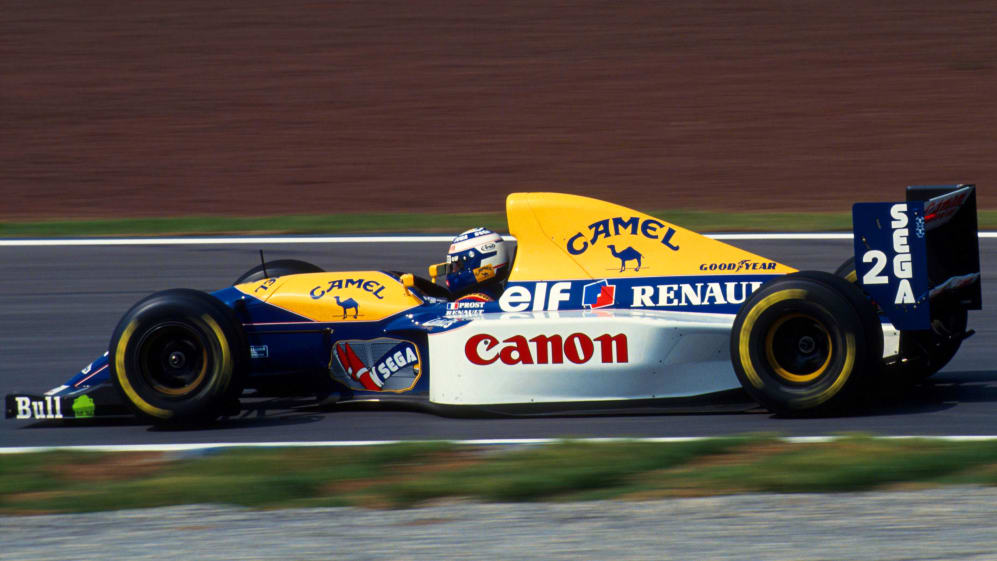 Of course..
“I don't believe in luck, luck is preparation and taking your opportunity” Ross Brawn
Top

.
Those all look fantastic. Love the colours.

Can we offer to crowdfund the team if they use design #3 above?? PLEASE?
Top

After the bland and boring HAAS livery, i'm expecting a black and gold Williams now. 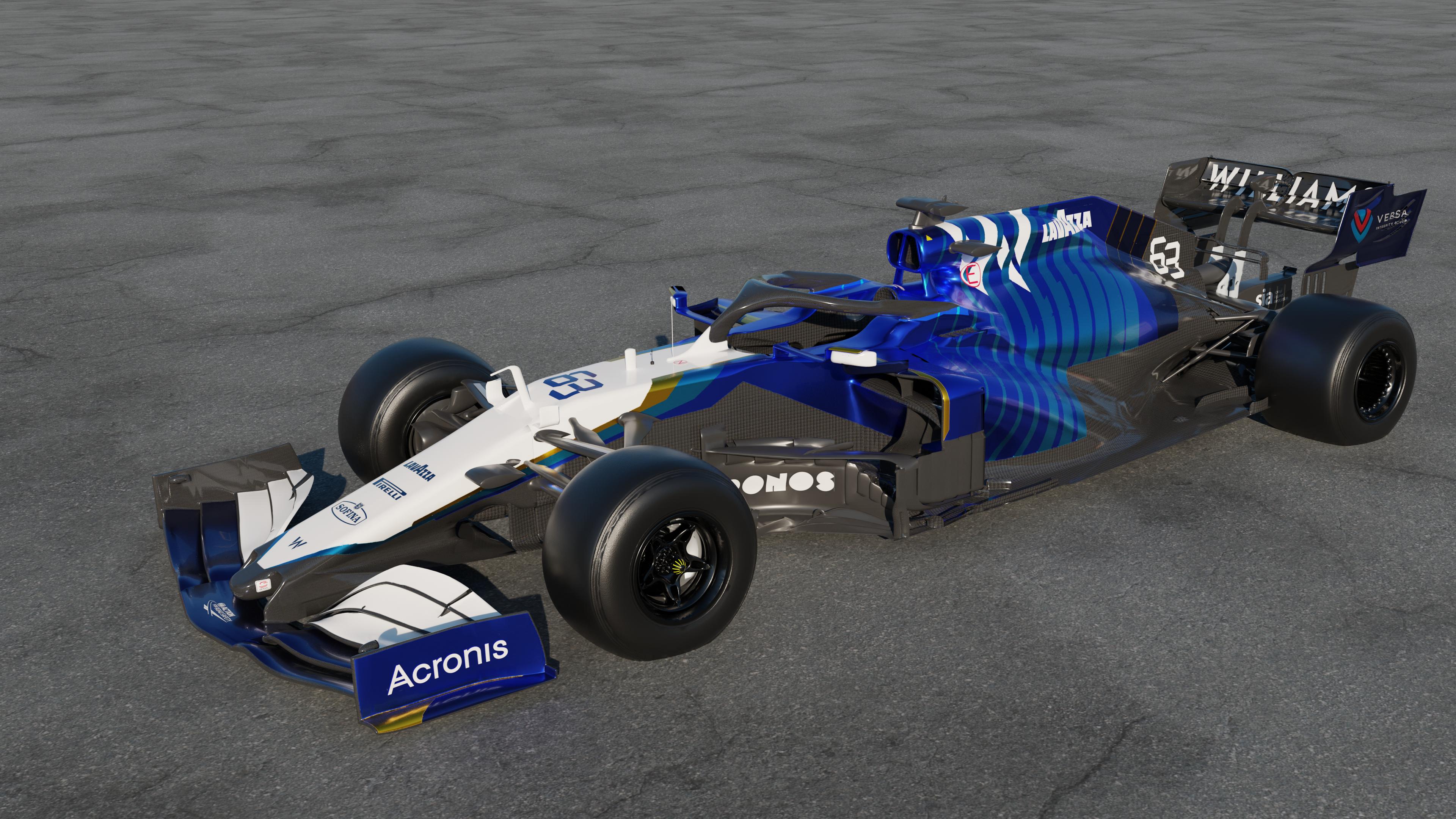 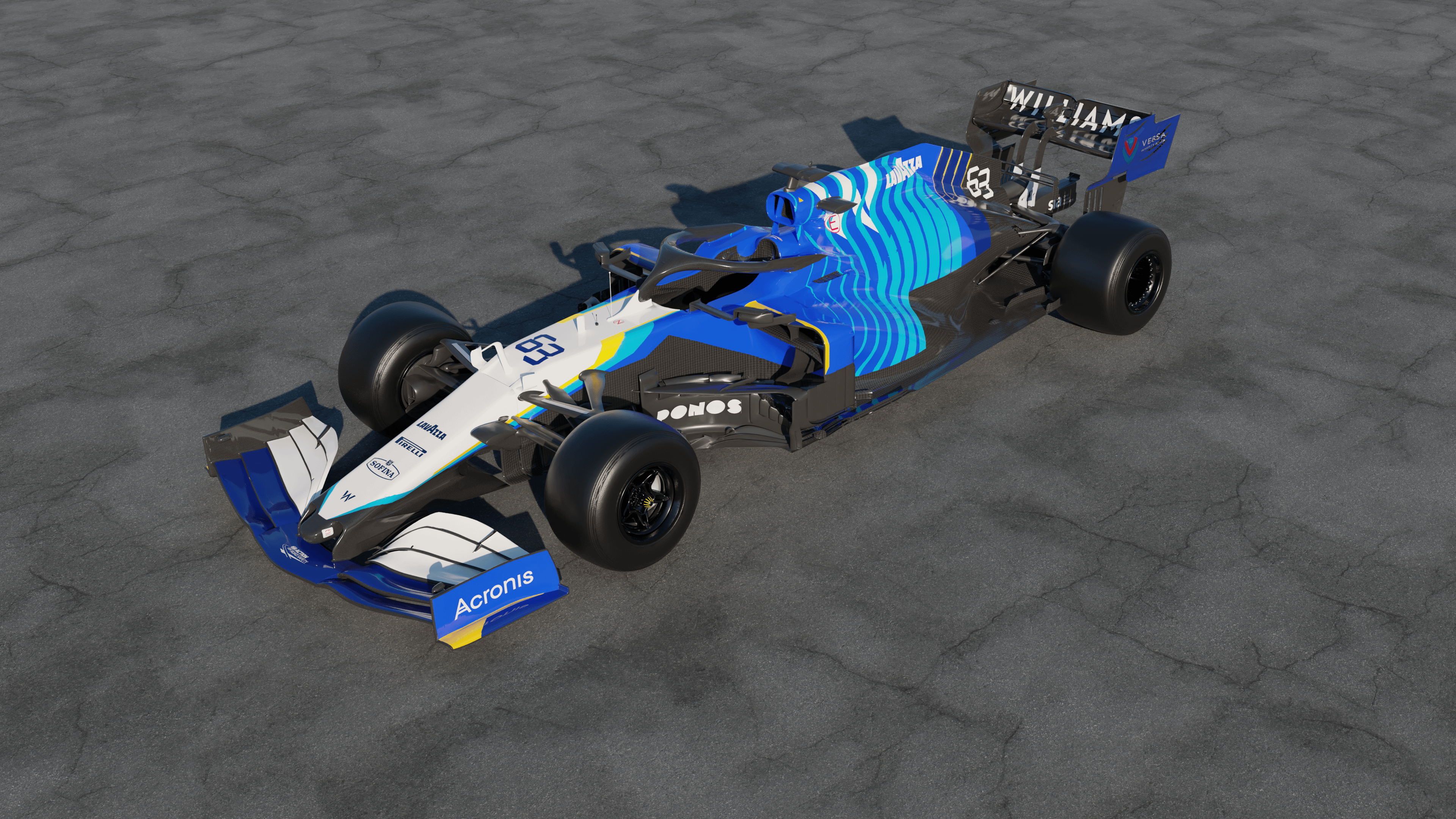 i think so too with that Rich energy sponsoring them.
Top

i think so too with that Rich energy sponsoring them.

I doubt the new owners would be that stupid or desperate.
Top

William Storey (Rich Energy's CEO) claimed a return to F1 for this year and become that team's title sponsor for 2022.
What team they teamed up was left in the middle, but was expected to be revealed at the actual 'car reveal'.
I know Storey is a tool, but atleast he portrayed it to be genuine with even the help of Bernie to 'come back' to the grid.
He's still been a regular visitor to the paddocks, and the drinks company still somehow exists.

Now, the only three teams people were imagining remotely to be 'interested' would be Alfa, Haas and Williams.
Because of the reveals, neither Alfa or Haas seem to be the case, and now it would seem Williams can only be the final option.
If however these 'renders' are the real deal and include their sponsors, then it seemingly neither involves HAAS.

The last reveal however of them all is going to be.....FERRARI.
they wouldnt......would they?