All that has to do with the power train, gearbox, clutch, fuels and lubricants, etc. Generally the mechanical side of Formula One.
16952 posts

I think the statement “The RPM of the Honda PU is also significantly and quite consistently lower than that of the Mercedes PU so Honda still appears to have a good amount of work to do“ is the exact opposite of how things are. If Honda can make power at lower RPM that’s good not bad. More revs good is not the way to go with these PU. IMHO.

Charts and all that is great, but anything regarding RPM in that analysis is flawed and should not be taken seriously, as it the whole thing about tyre saving trouhgout the lap. All it matters is you keep the engine in the operating window of max fuel flow (10.5k+ rpm), everything else is arguing semantics really. 6 years running now and still people cling onto the old NA engines philosophy of more RPM is always better. Even then rpm weren't be all and end all, 2006 20k cosworth anybody?


As for the time lost under braking, it makes sense you have to brake earlier when you're down of DF levels, it's just the way it it goes. mercedes was simply the best car in melbourne and it wasn't even close, not even with red bull.

I also think that, while honda did make signifficant progress one way or another, red bull and in particular TR cutting down on DF flattered them on the straights to a degree on that track. RB basically made a 180 U turn, they went from absolutely being the best in high speed section T11-12 last year, to now being behind merc, ferrari, haas maybe even alfa romeo. Yes, other aspects of their chassis still made them far superior compared to most of those cars, but in terms of pure aero performance they were far down from what is ussually the case.

No anything about the RPM chart is not flawed just because. More RPM produces more gass volume which might be beneficial for the MGU-h. What if they run the turbine with more wastegate to reduce backpressure because that will produce more crankshaft output and compensate the loss of regeneration somewhat with some more RPM. We don't know any of this so let's not get all macho over what is semantic and what isn't.

I'll tell you why this is wrong, or at the very least the effect of what you're proposed is so small in reality it almost makes no sense to debate it, or maybe it's even backwards from what you suggested. Fortnunately for us we've had a perfect demonstration back in 2014 when williams ran super short gearing and mercedess ran super long gearing.


Clearly significant difference in the way engine operating window was used, which both netted a nearly identical performance in the end on most tracks.
Because 2014 williams was inherently less draggy car compared to mercedes I chose monaco for a quick example of achieved speeds - all cars on max downforce possible and the speeds are too low to be influenced by drag:
https://www.fia.com/events/fia-formula- ... sification

Speeds at the speed trap after tunnel exit:


Speeds at the start/finish line:

All in all I don't believe honda running their PU at lower RPM is a detriment of any kind.
Top

From 2014. A lot of things have happened since. We need to have the perspectives right here as well. You are making a claim and I am simply saying that we shouldn't accept it, adding that there could be a number of reasons for wanting to run at a certain range. Whichever one someone chooses to run at is not going to be a coincidence.
Top

I find it ironic because back in the Mclaren Honda days, Honda was criticised for running their engine at too high an rpm range. Reasoning for this was established as "to compensate for ERS/Turbo issues".

Now Honda are running in a completely "normal" rev range and we get weird articles that suggest because they shift at lower RPM than Merc, Honda has a long way to go in this area...

That extrapolation is nonsensical and while we know Mercedes still have a lead, the RPM ceiling is not indicative of comparative engine performance.
Top

Do you feel the need to post, comment or criticize in this forum?
Please substantiate (why, how, what) your reply!
This is no twitter or chatbox but a forum. 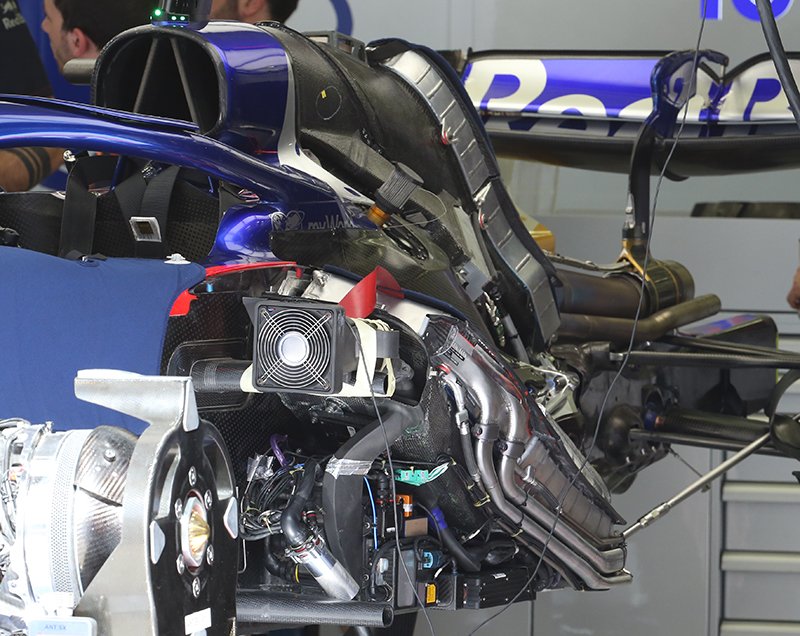 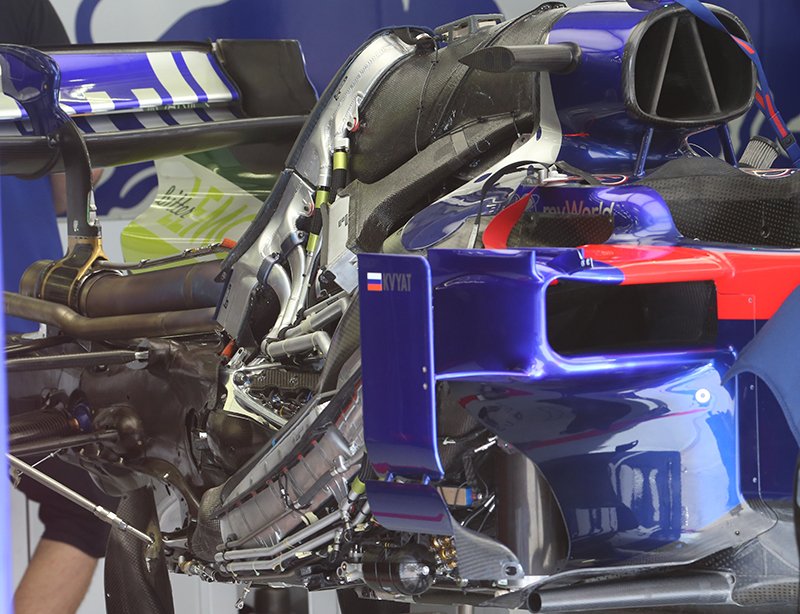 Does anyone know at which GP weekend the next hardware update of Honda will come?
Top

Apparently both GP's so far they've been making minor updates, China I'm not sure of but it's likely there will be a couple small things, the first major engine overhaul, unless something happens I would predict would be between Spain and Canada. Canada is usually when manufacturers bring their first major update but with how high their desire is to win in Monaco, it's possible an upgrade is brought in Spain in preparation.
Top

So in the Bahrain post race in season testing Honda tested more engine settings which alludes to higher power modes as they mentioned they cannot do that for race engines maybe due to reliability concerns. So it seems they can get more performance from this engine.
Top

McMika98 wrote: ↑
Wed Apr 10, 2019 9:53 pm
So in the Bahrain post race in season testing Honda tested more engine settings which alludes to higher power modes as they mentioned they cannot do that for race engines maybe due to reliability concerns. So it seems they can get more performance from this engine.

They would be outdated in Canada, if they would built one now.
Top

for what its worth.

Doesn't matter if it's for testing. They'd just develop it further still.
Top

They can test very much on the (dynamic) dynometer. Not like the windtunnel, which is much more limited. Maybe they just prefer to keep to aero testing.
Top
16952 posts