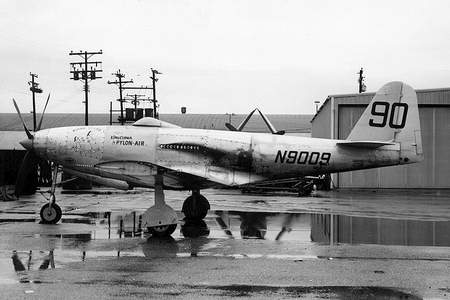 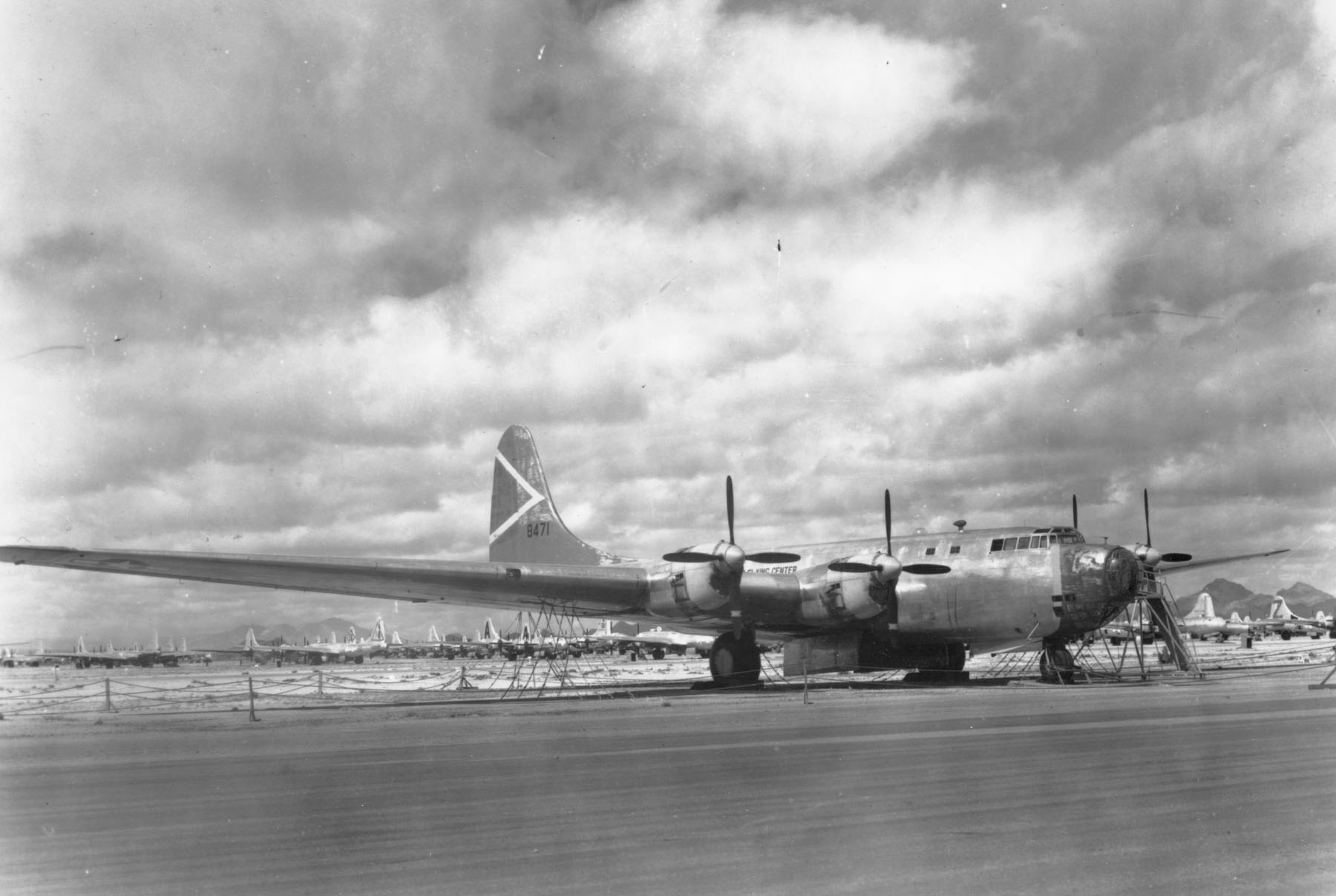 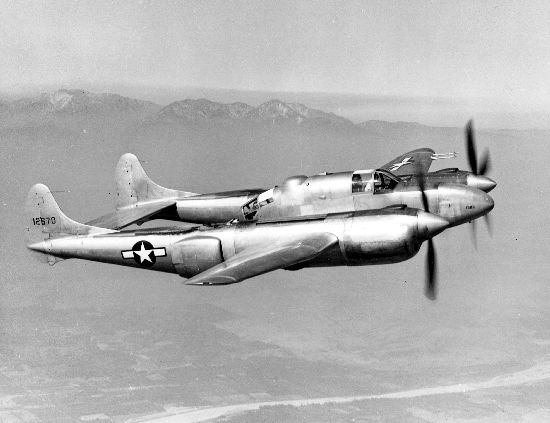 & unlike the British with their like effort - the R-R Vulture - the USAAF did persevere & make it work in service post-war,
- even if it was a 'maintainer's nightmare' & remained mostly unwanted - by civil aviation operators..
"I believe in the Workers Revolution & I believe in the Final Solution,
I believe in the Shape of Things to Come, & I believe I'm not the only one..."
: Pete Shelley (Buzzcocks).
Top