Sebastian Kettle wrote:What happened to the new nose AMS said they were bringing to Melbourne?

I think they, as well as many other teams, have decided not to ship the new parts out to Melbourne as its not really a great race for cost to placings ratio. Basically meaning, they wont ship out as it costs too much and the return isn't that great. It would cost nearly 6x as much to ship out 5 noses to Melbourne than to wait and ship them to Bahrain. I hear that is what Williams done, they were just about to ship when they decided not to for their new nose.

It is the team managing their shipping allowance the best way they can, as they get a €8.5m allowance with DHL each year, then any more than that the team pays. And not to mention that Australian customs are notoriously hard to clear, it takes each team on average 18-22 hours to clear, only China is as bad on the present calendar as it takes the average team 28-32 hours to clear their inbound customs. The worst was India at 2.5 days on average and Korea at 2 days. And that is not only for teams, FOM and the FIA also have to clear. The last time India was on the calendar each team had at least two team members traveling with their cargo as to aid the clearance process. Most fly-aways they can clear within 6-8 hours after touch down of the DHL 757 aircraft, only the USA is slightly longer at 9-12 hours but that is normal for US Customs to be a little longer.

Many teams went to Melbourne in Testing spec, very few updates across all cars on those two facts. Id expect many more updates in Bahrain as it costs a lot less and it also customs clearance there is nice and swift.

Shipping/travel costs account for about 20% of a small teams budget. It takes about £15,000 per team member each year, and if they have 60 (excluding the drivers) that can easily be £1m plus a year cost if they are using flexible tickets and paying for excess baggage (as is common). And if the cost per 70Kg is £1,875 for a 100x80x80cm package, the costs will mount up quickly. All of the air freight units the teams use cost about £300,000 to ship to each airport, and Melbourne is a 3 stop strategy, so it takes a fair chunk of the allowance straight off.

The costs need to be considered in order for new parts to be flown out to Melbourne as its an expensive grand prix to go to. If its a series of little flow conditioners, they can be placed in a team members baggage on the way out, and paid for on excess baggage as its only £65 per kilo, but for anything larger its cargo and money.

If Manor have decided the new noses are easier to be flown to Bahrain and they save a fair wedge of cash in the mean time, that cash can be spent on R&D for a gain else where. The large teams don't care, its an arms race to them, the smaller ones its a efficiency race, a race to see who can spend the least amount to budget and go as fast as they can. This is pertinent to Manor, Sauber and Haas as their budgets (€80m to €90m) are all significantly less than the €120m to €140m needed to be able to break into the Force India, Toro Rosso, Williams bracket. The rest of the teams are all spending €200m plus, with three spending €350m plus a year.

Manor need to make the right call for new parts to certain races, Euro races they have cars and vans going back and forward all the time with teams often sending new parts on the last flights (or last flight they can get a seat on) from Heathrow or Milan to wherever they need to be in Europe. Both Italian GP I have attended there was team personnel on board from all UK based teams and the baggage reclaim is full of team gear alongside my baggage. I remember that when I came off the plane from LHR to LIN that Force India were no where and the parts that came on my plane went onto the car in FP2 and the car was a tenth or two faster. All teams have got freight and parts supply chain from factories to trackside down to a tee.
Twitter: @ESPImperium
BLOG: http://espimperium.wordpress.com
Top 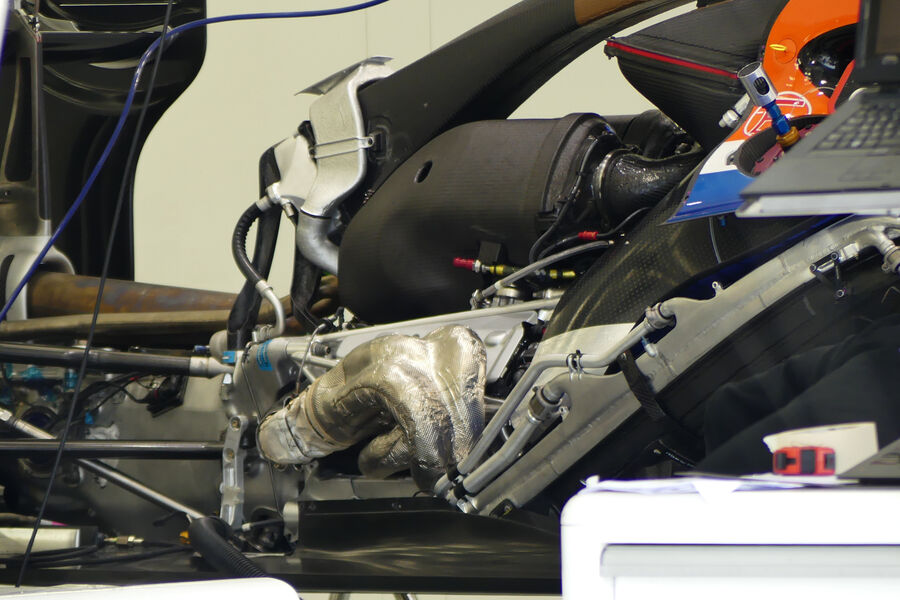 Wow, not much posted here tbh..
Welcome to the exciting and wonderful world of automobile racing. Enjoy!
Top 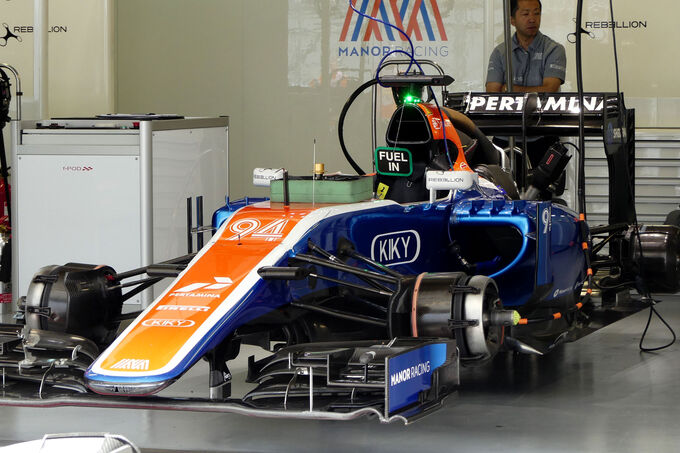 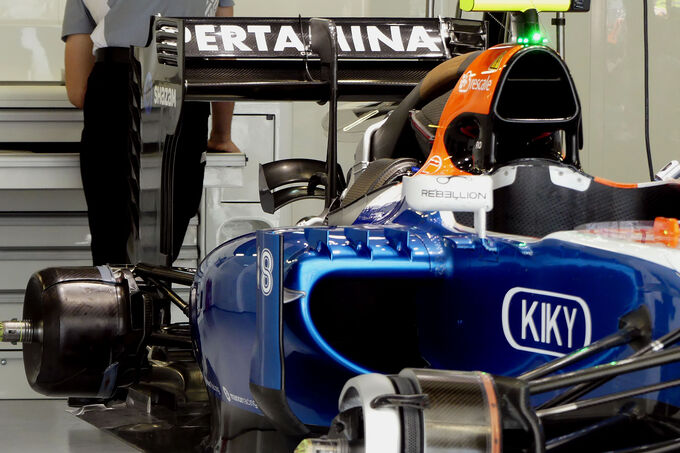 >Dave, what’s new for Europe?
“As is the case up and down the pit lane, we have some new developments that we’ll start to introduce here this weekend - a new bodywork package, floor, new front and rear wings, together with some other less visible items.”
Welcome to the exciting and wonderful world of automobile racing. Enjoy!
Top

Manor vs Sauber will be interesting this weekend.
Top 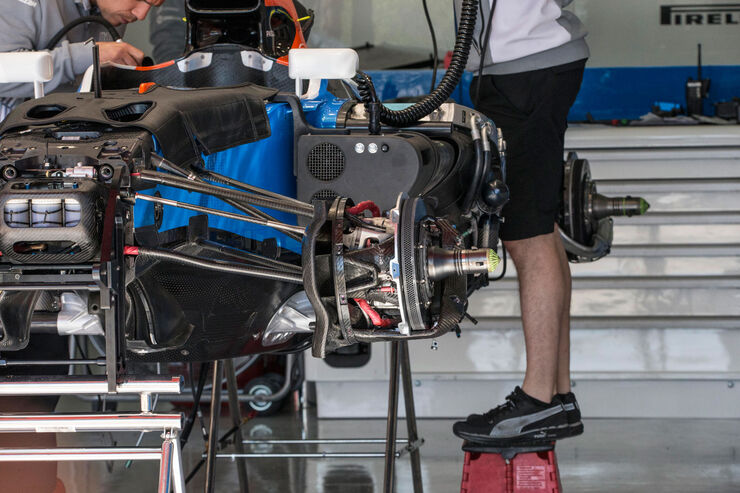 https://twitter.com/4Mark1/status/733005751929737217 What Manor brought along for the Barcelona update.
Welcome to the exciting and wonderful world of automobile racing. Enjoy!
Top 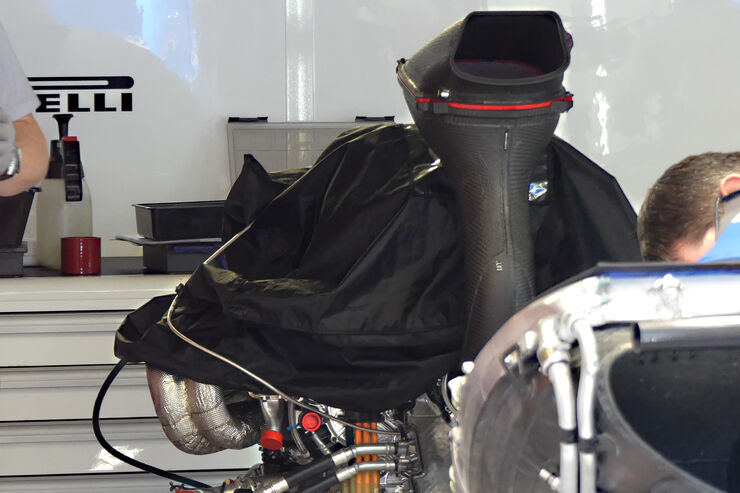 Any pics from Canada?
Welcome to the exciting and wonderful world of automobile racing. Enjoy!
Top

In an interview with RTL (German channel) Pascal Wehrlein explained that they've tried a new rear wing in free practice for Canada. However, it didn't work so they reverted to the old one in qualifying.
Top 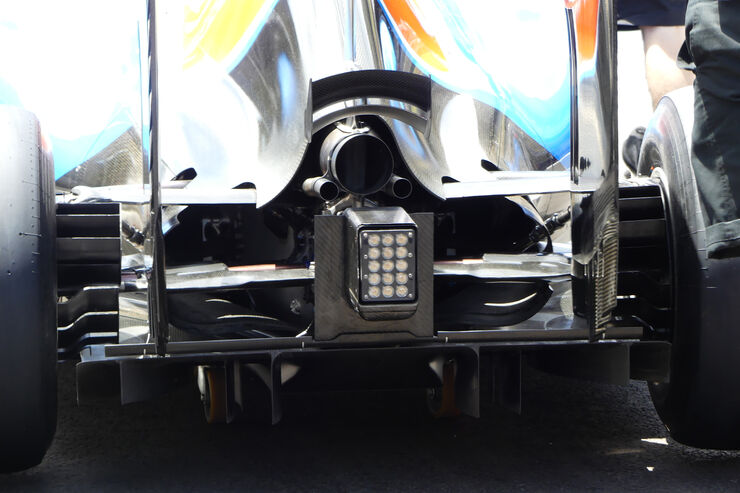 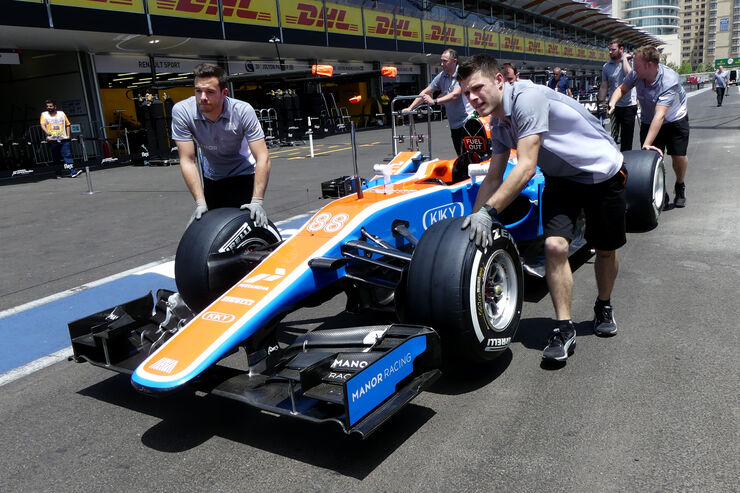 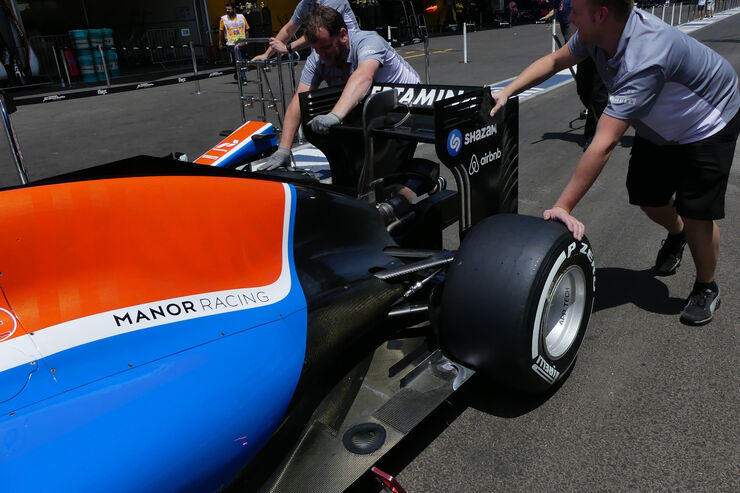 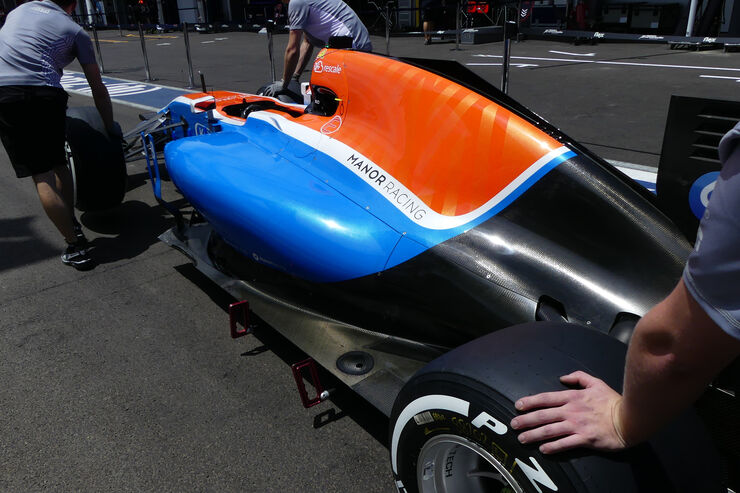 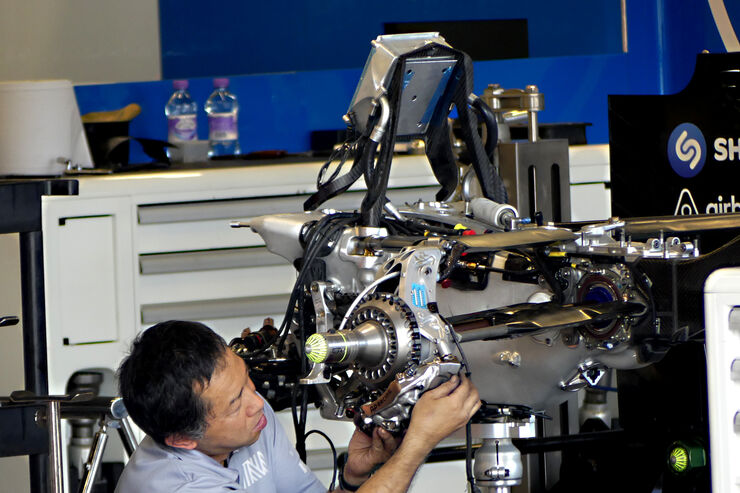