All that has to do with the power train, gearbox, clutch, fuels and lubricants, etc. Generally the mechanical side of Formula One.
1517 posts

Just heard that Porsche have a running single cylinder and are seriously considering joining from 2021.
Firm regulations are expected June-July time.
Top 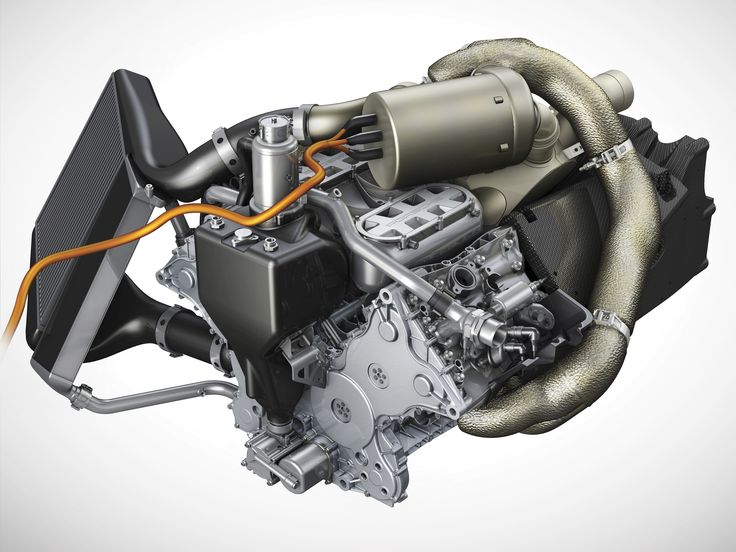 https://www.youtube.com/watch?v=vXsCbBxkr90
When arguing with a fool, be sure the other person is not doing the same thing.
Top
1517 posts