good one.
"Explain the ending to F1 in football terms"
"Hamilton was beating Verstappen 7-0, then the ref decided F%$& rules, next goal wins
while also sending off 4 Hamilton players to make it more interesting"
Top

But unless based on a full race, can we believe it? In practice sessions they are not driving against each other (or against any one really) and it is single lap pace that shows not race craft. I think Russell has good racecraft and among the backmarkers that is what will count.
When arguing with a fool, be sure the other person is not doing the same thing.
Top

way offtopic and possibly the only one to feel like this,
but i felt really akward seeing that bright red helmet with the black band in the merc colours
as it reminded me way too much of the bright ferrari red helmet of schumacher when driving for Mercedes
just before his accident.
"Explain the ending to F1 in football terms"
"Hamilton was beating Verstappen 7-0, then the ref decided F%$& rules, next goal wins
while also sending off 4 Hamilton players to make it more interesting"
Top 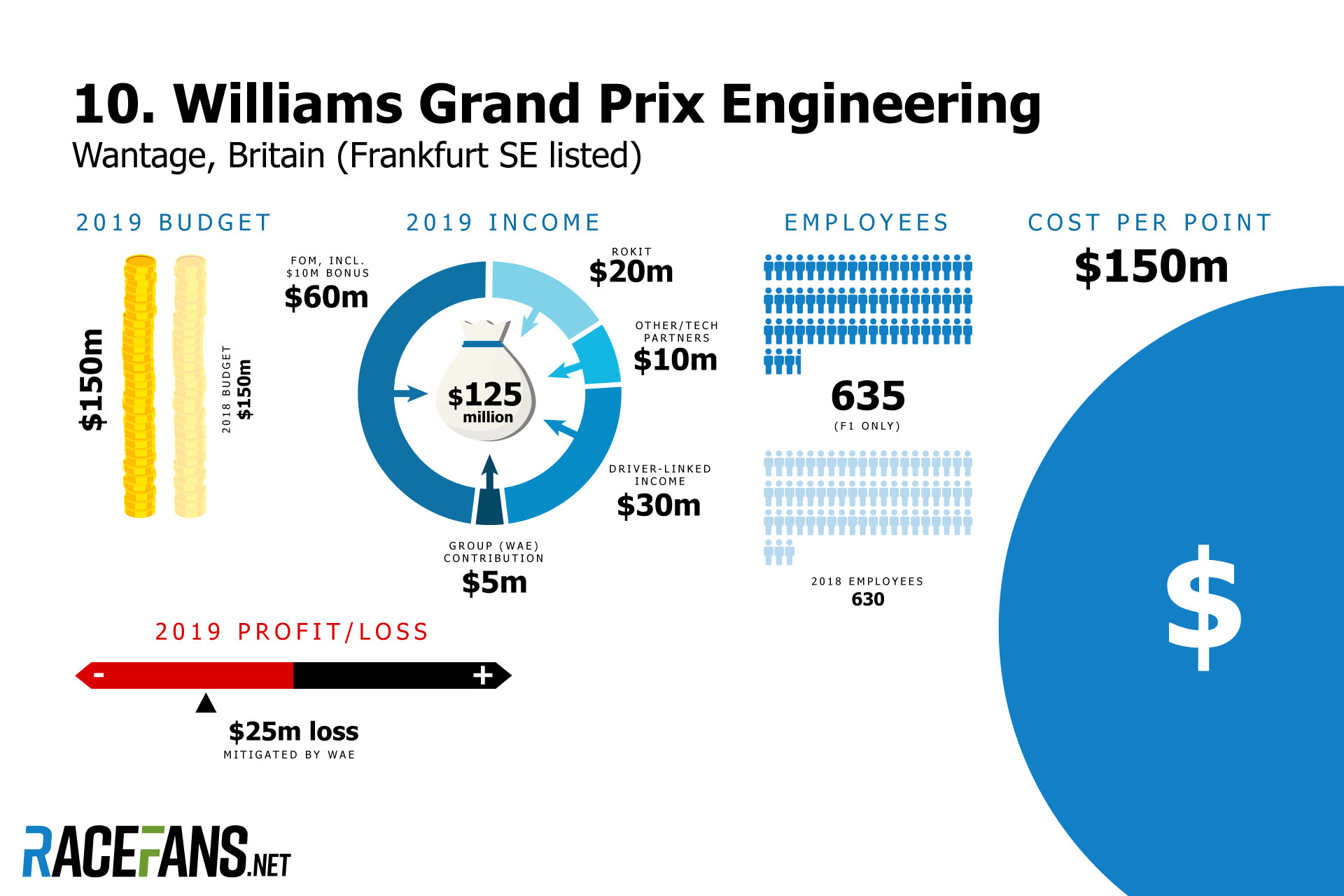