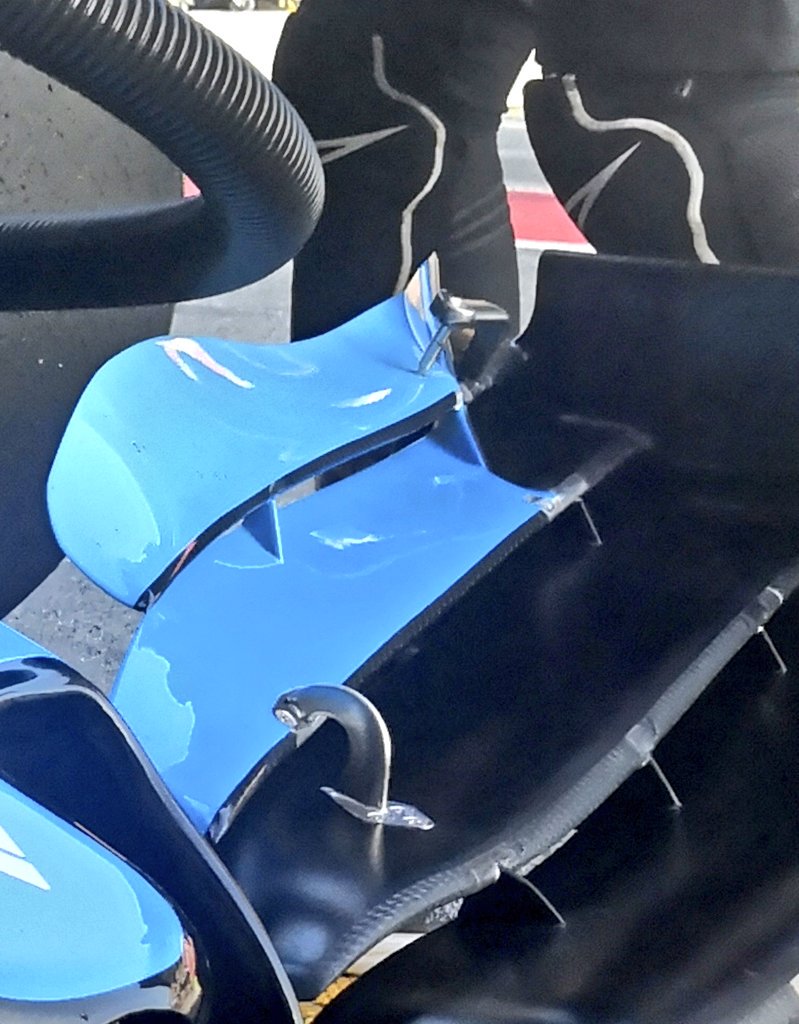 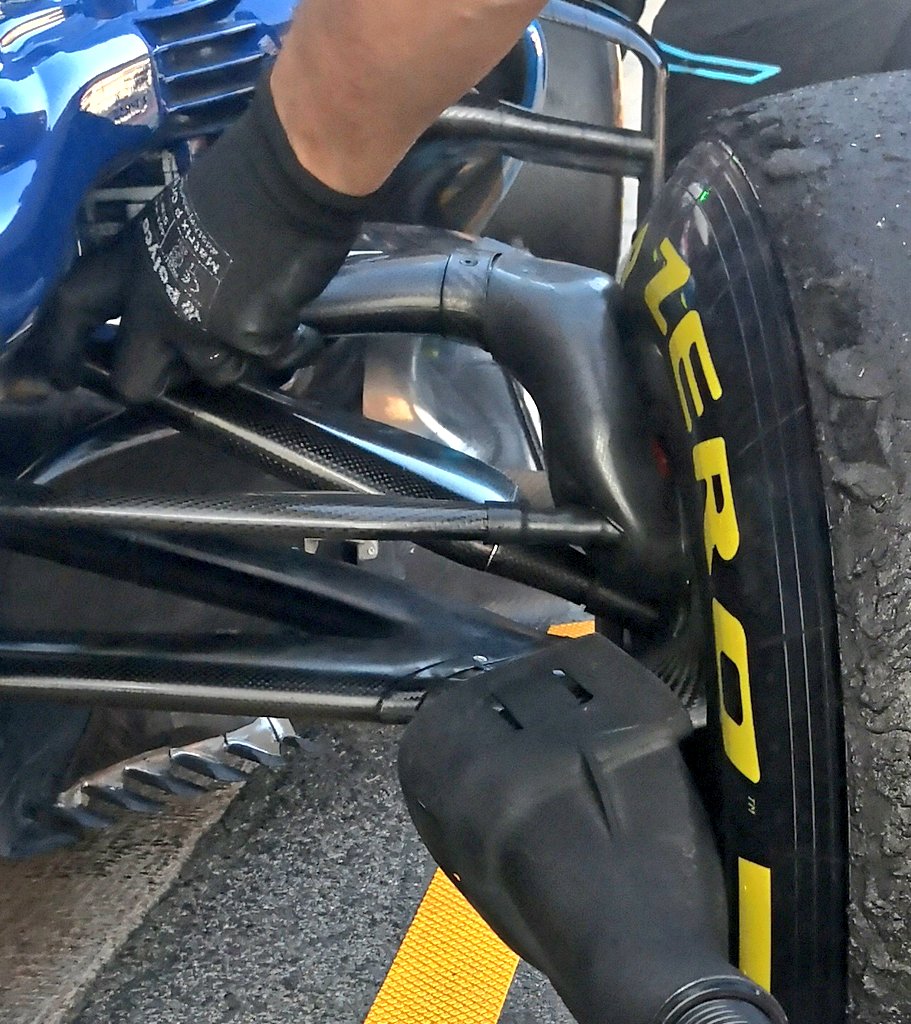 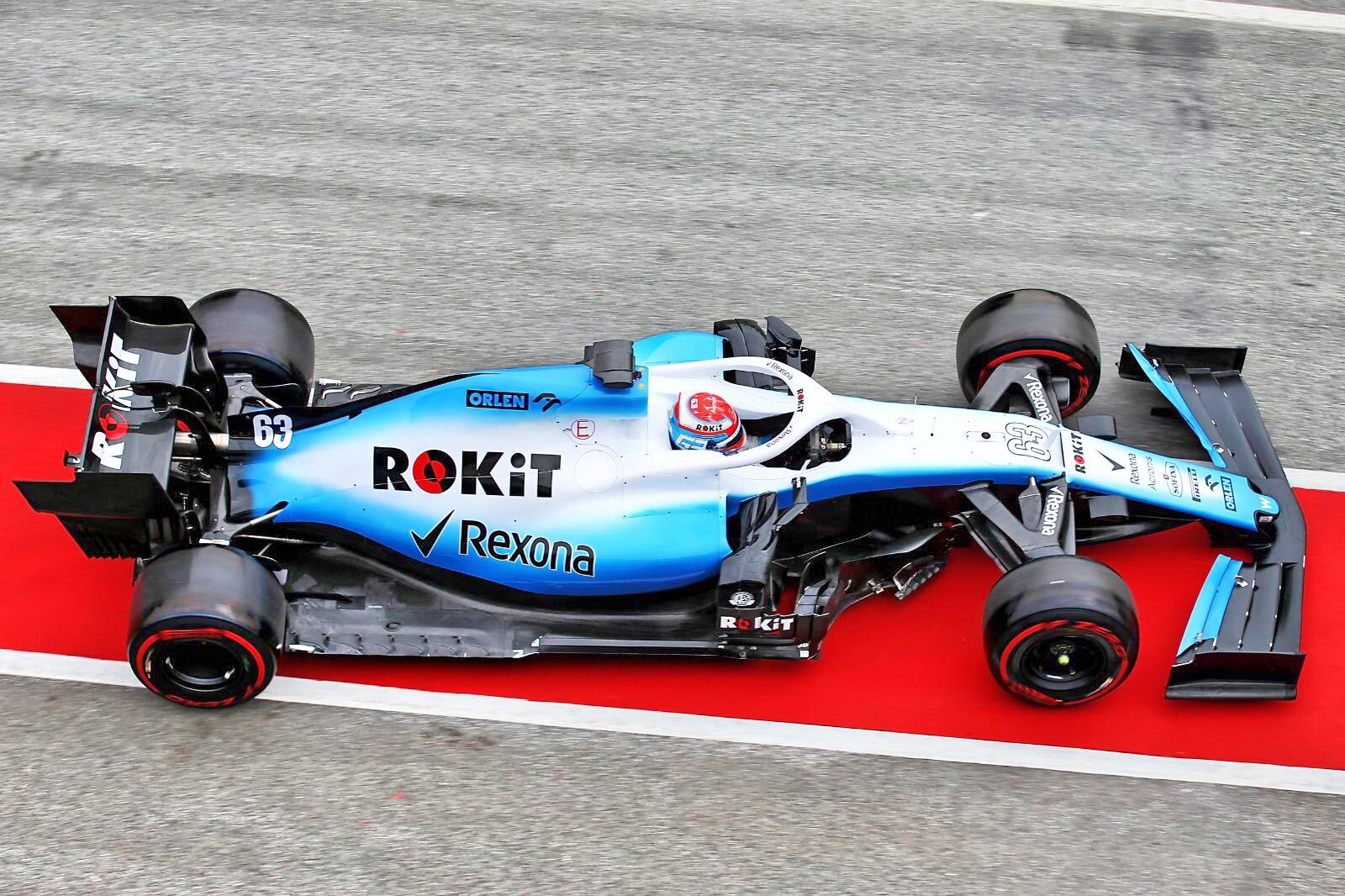 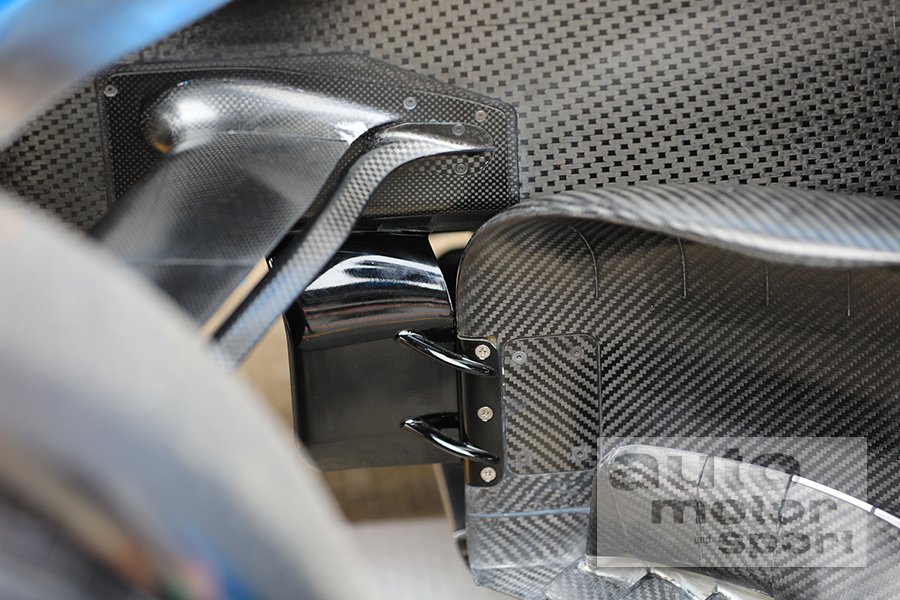 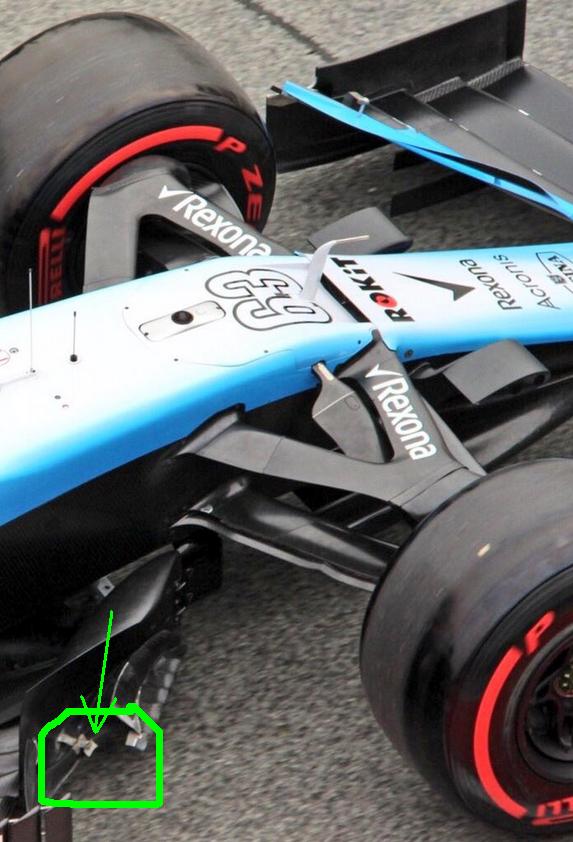 good lord, not even able to afford a piece like that. how on earth are they going to manage this season.
"Explain the ending to F1 in football terms"
"Hamilton was beating Verstappen 7-0, then the ref decided F%$& rules, next goal wins
while also sending off 4 Hamilton players to make it more interesting"
Top
331 posts