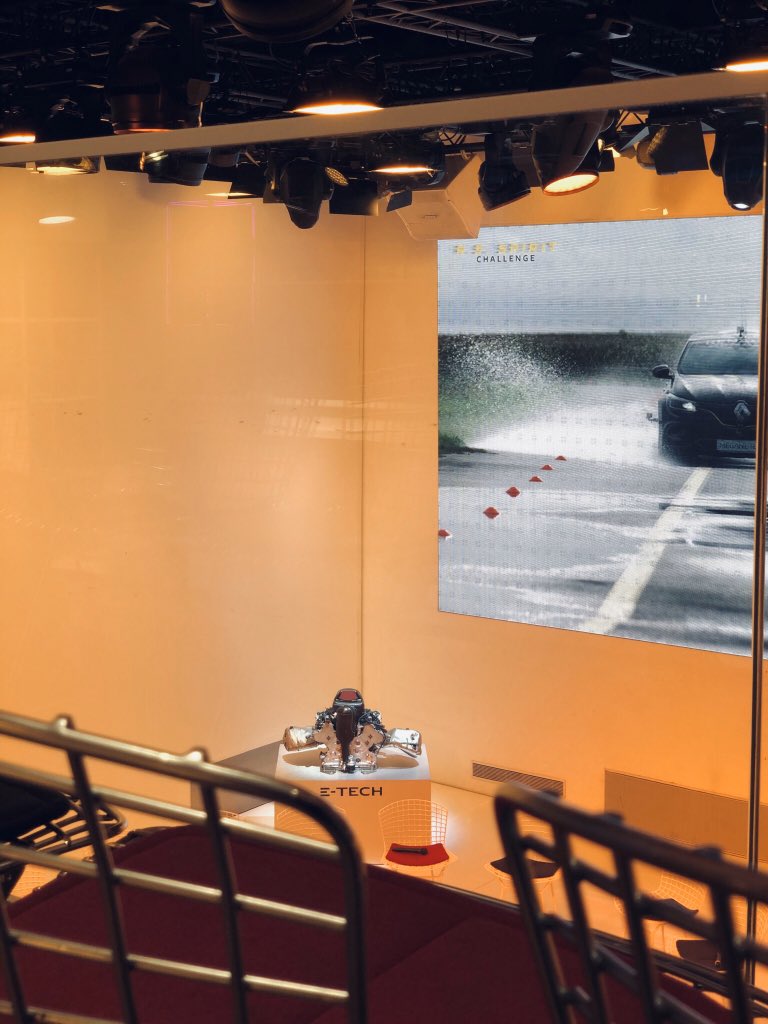 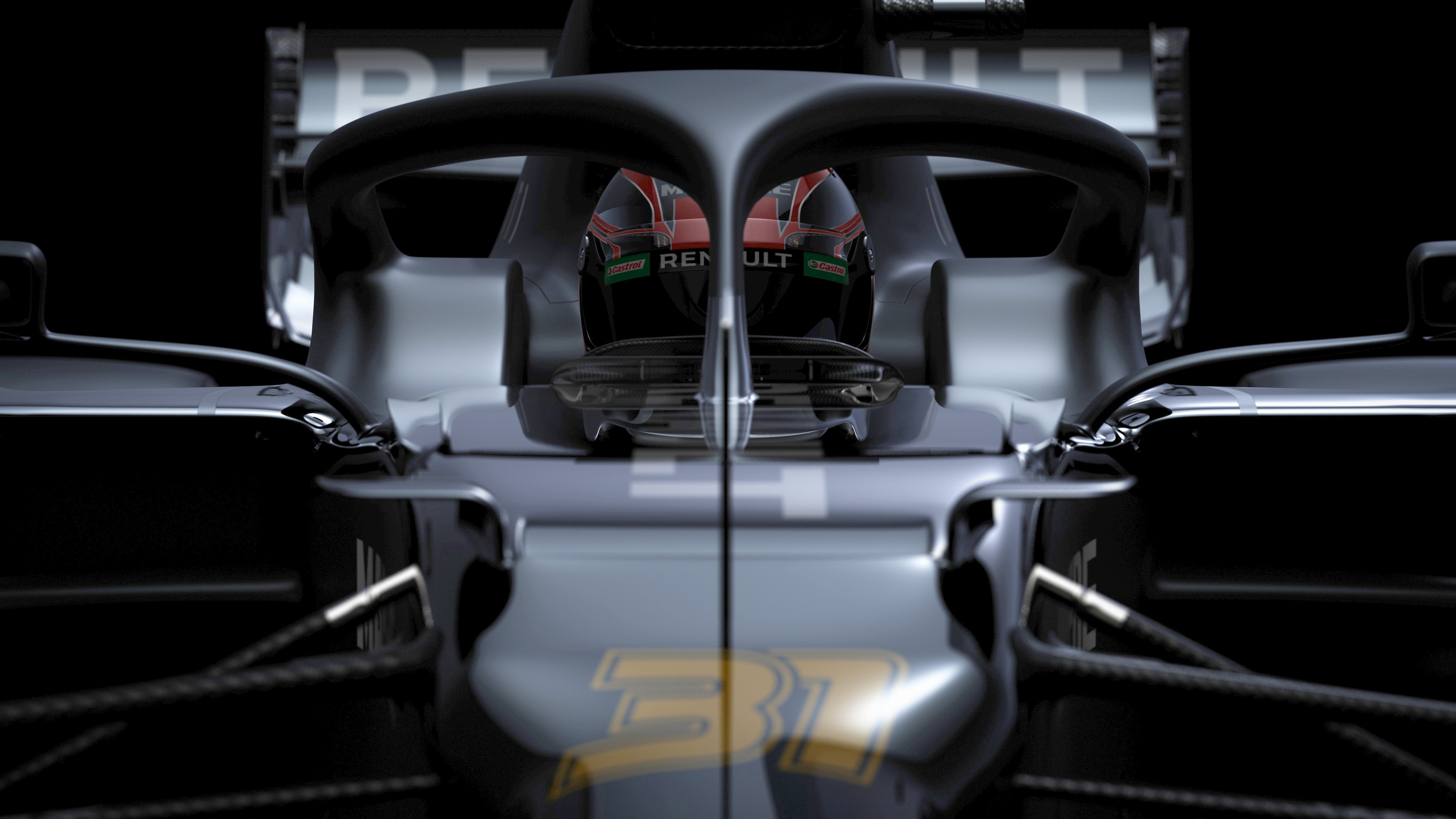 So is that all black ?
GoLandoGo
Lewis v2.0
King George has arrived.

The external appearance of the cars have all converged as expected. The excitement is gone!
🖐️✌️☝️👀👌