This forum contains threads to discuss teams themselves. Anything not technical about the cars, including restructuring, performances etc belongs here.
5303 posts

I know, but Horner said Albon keeps working in the sim till the end of the season and he will be missed next year.
The Power of Honda!
Top 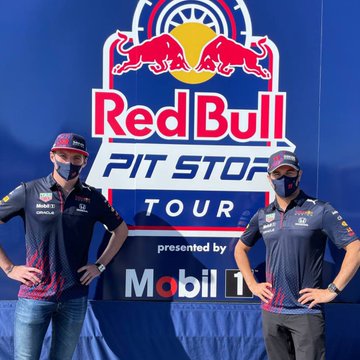 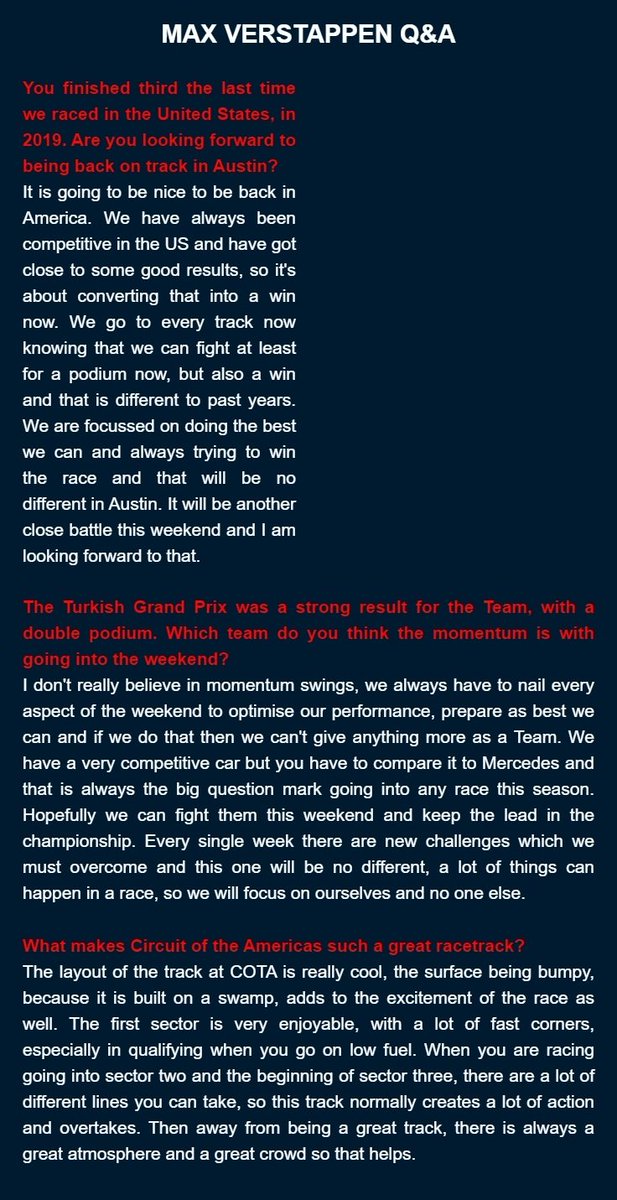 Thanks Etusch, good post and I often enjoy reading yours. I am between hope and fear for next race and indeed the championship. Let’s hope RBR really still is in the game.
Controversy does not have a short memory.
Top
5303 posts