Lando is positive to covid 19 but feeling fine

Probably better to 'get it over with' as long as he is not ill. There seems to be lots of evidence you can not get it again, so should be oK all year.

The evidence seems to suggest that it depends on the severity of your original infection. We have had a couple of staff at work who had a very mild case at the start, have had multiple negative PCR tests since and have now tested positive again. The developing belief seems to be that, for the majority, any subsequent infections will be less serious as your body already has some immunity.
Favourite driver: Lando Norris
Favourite team: McLaren

Slightly off topic, but McLaren have announced they are entering Formula E.

I wonder if team name in 2021 will contain "Mercedes".... it would be awesome to have McLaren-Mercedes again in that constructors list

AFAIK, it's McLaren F1 Team.
Numbers do not tell the whole story, but in the end, numbers are what count.
Top

They signed an option to enter in season 9. They are currently the exclusive supplier of batteries for GEN2 cars, and with the GEN3 cars they will no longer be the battery supplier, so they are basically evaluating an entrance to the sport.
Top

McLaren highlighted in most of the on track action of 2020!

~3 min mark. That is no doubt the MCL35M in the background, right?
Top

~3 min mark. That is no doubt the MCL35M in the background, right?

Depends what way you look at it seeing as the chassis remains largely untouched from the Mcl35, but there’s no chance that is actually a modified chassis for the 35M, all of the current F1 development stuff is kept well and truly behind closed doors with limited access to necessary personnel only. Not displayed in a glass panelled room in reception. Also they are weeks away from car build still
Top

Why do I get impression that very few F1 cars on display? Only a handful of Marlboro/West liveried cars. Could it be they part or guarantee to their creditors?
Top

shotzski wrote:Why do I get impression that very few F1 cars on display? Only a handful of Marlboro/West liveried cars. Could it be they part or guarantee to their creditors?

Just limited space to showcase them all. 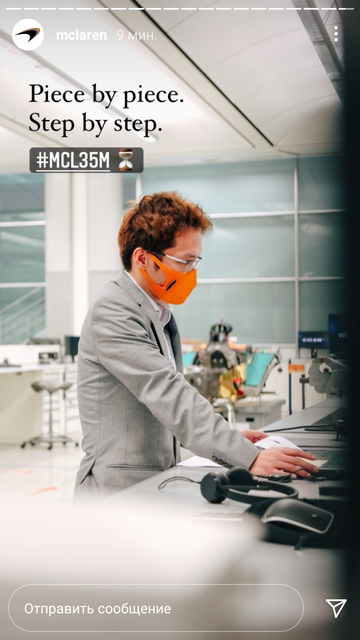 Another sneak peak of the MCL35M build; 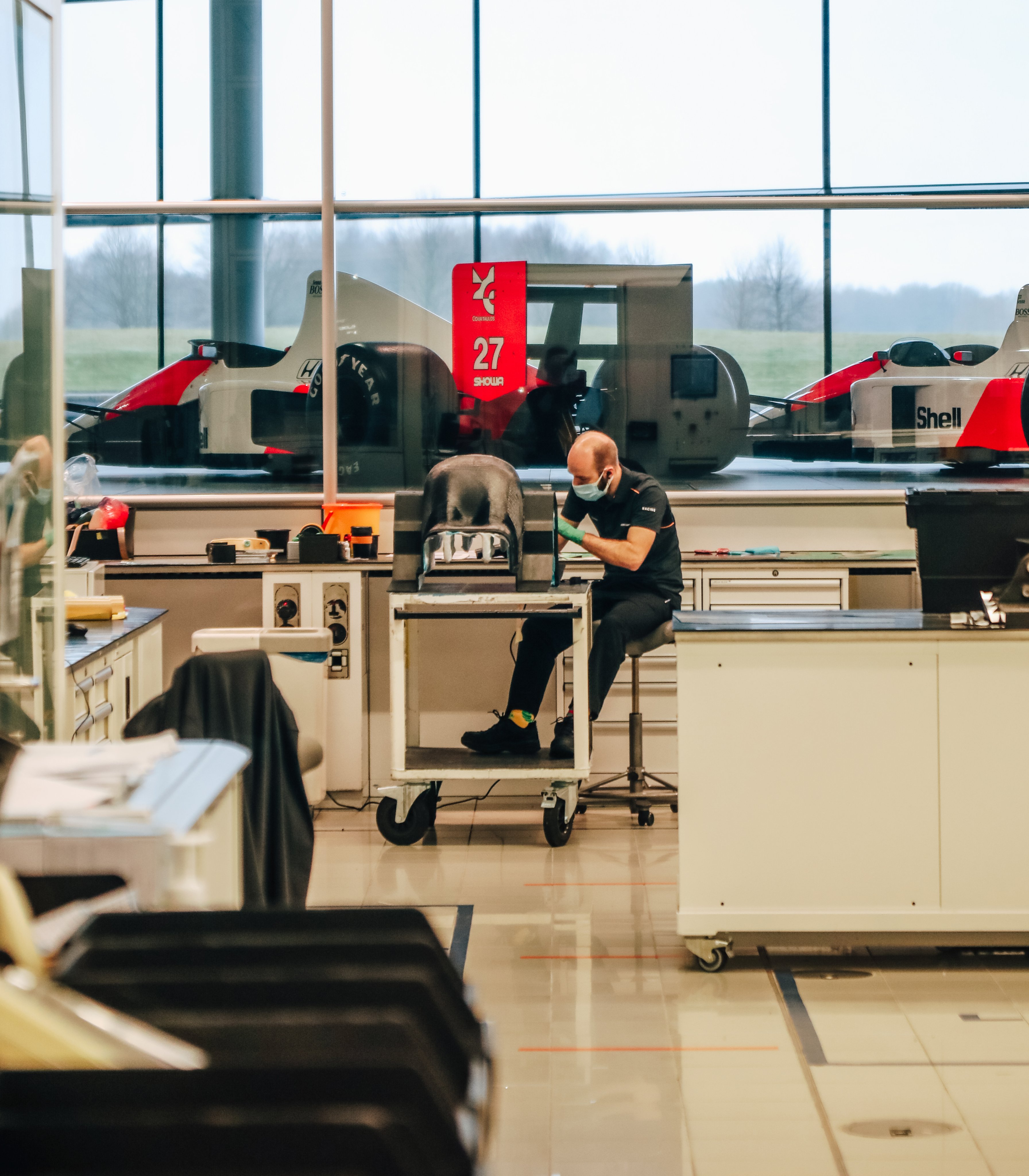