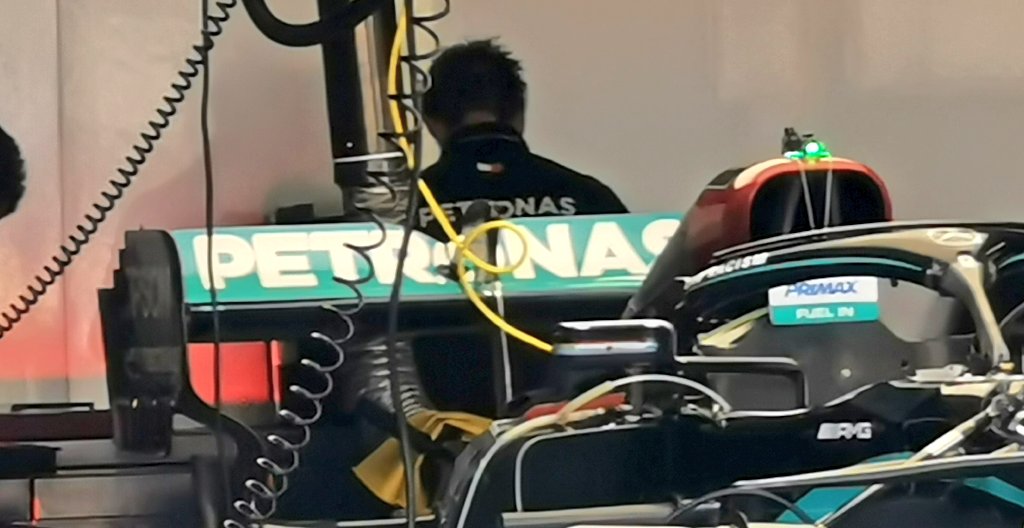 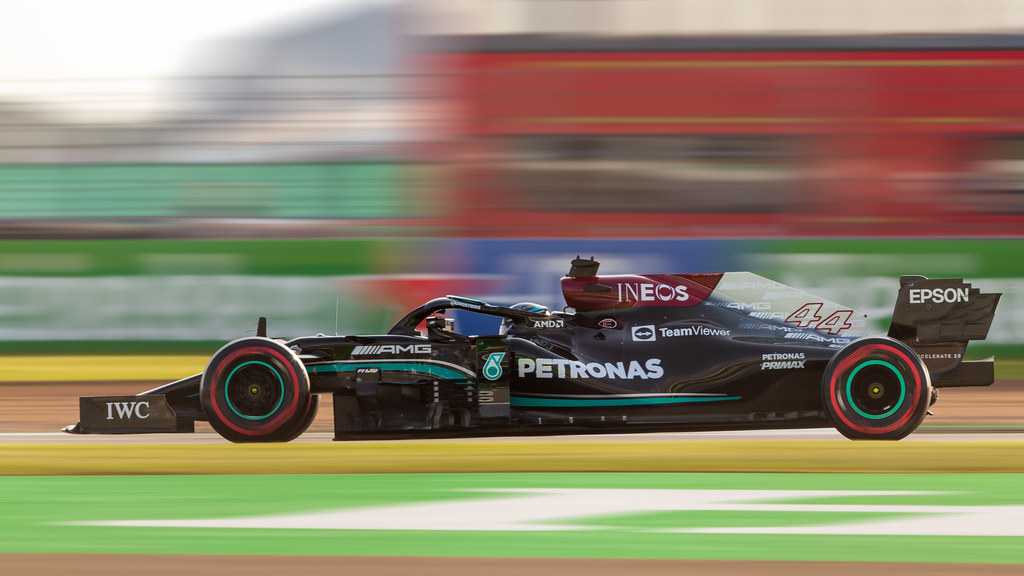 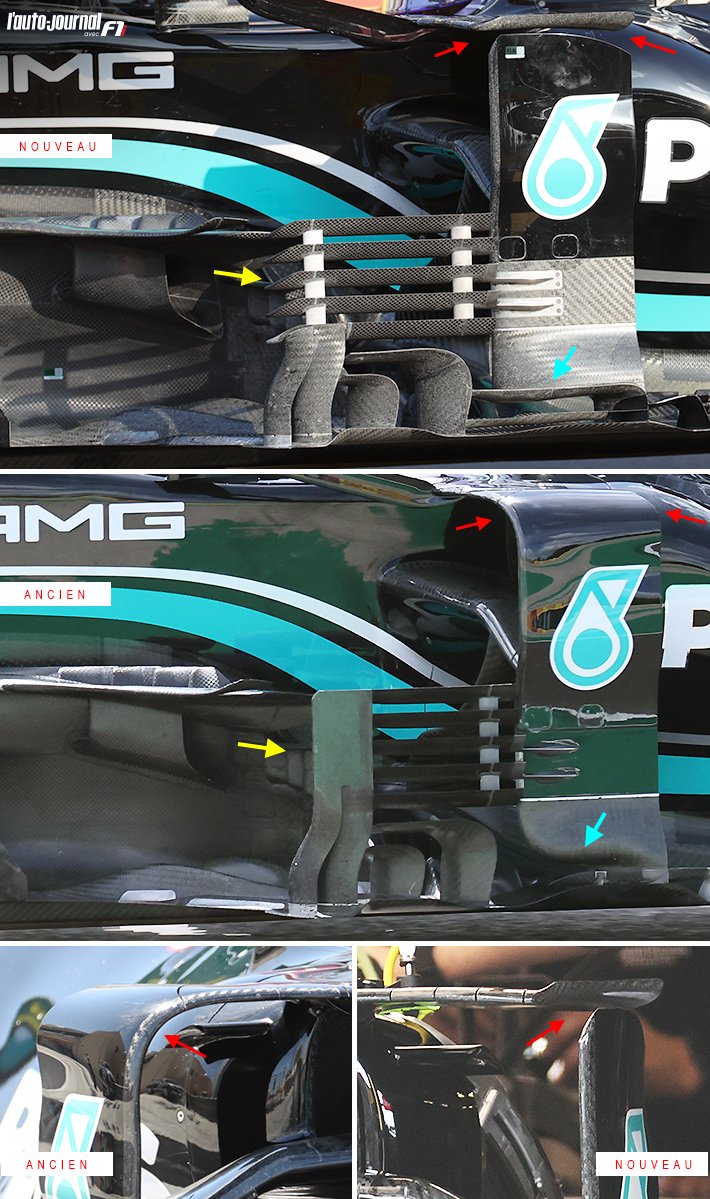 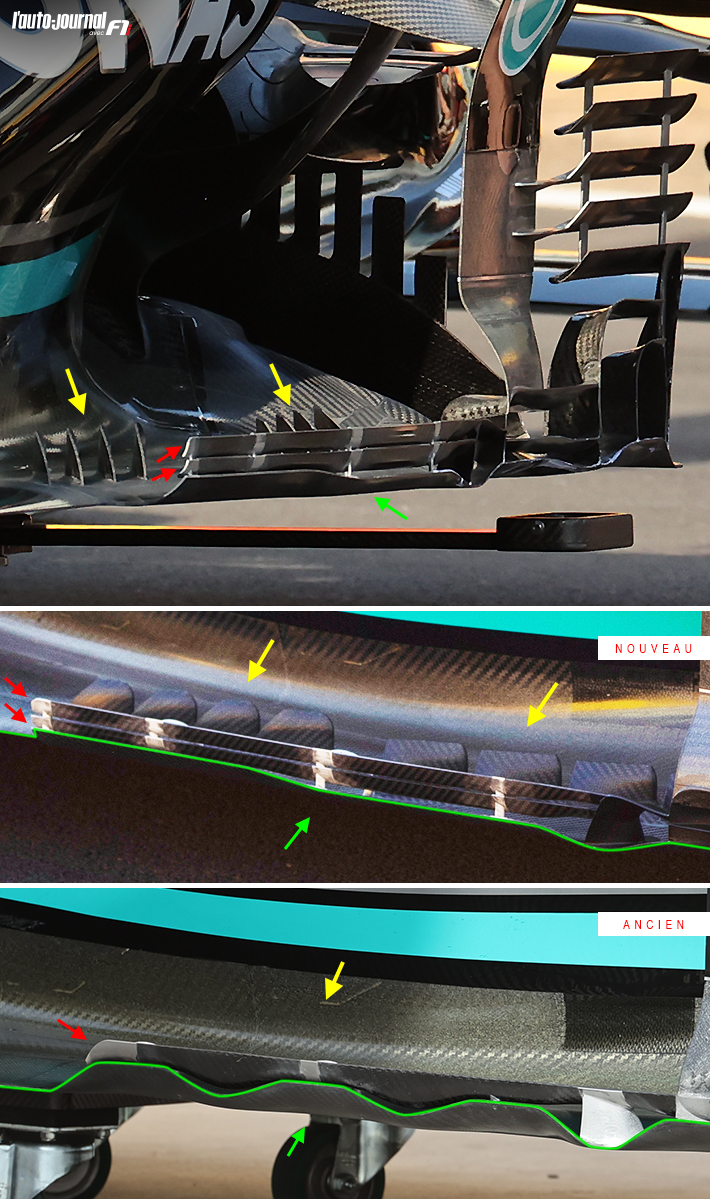 Yes. They copied RedBulls the little vertical vanes on the floor at the base of the sidepods. Seems to be working.
🖐️✌️☝️👀👌