During the third day of testing at the Circuit of Jerez, Nick Heidfeld was the fastest man on track in the Lotus Renault GP car. The German was followed by Ferrari's Fernando Alonso and Michael Schumacher in his Mercedes. Testing will continue tomorrow.

Post here all non technical related topics about Formula One. This includes race results, discussions, testing analysis etc. TV coverage and other personal questions should be in Off topic chat.
173 posts

Yes, but that's the fear, isn't it? I mean, if a tire has one or two good laps in it, then falls off, then it just makes for interesting racing strategies. But if a tire doesn't last an entire lap, then suddenly we have pole being won through tire management, and I don't think anyone really wants that.
Top

What is tyre management? A long time ago a certain Mr.Senna could somehow get wonderlaps from qualyfier tyres as he could somehow push and make these tyres survive for that one lap whereas all others either had a substandard 1st sector or found themselves in the deep s.t for the last corners..
It will separate ,no question.It will help those who are able to feel and look after their four friends.That´s not going at 7/8s .
Top

Back in 2005 or 2006 I've made fake pic of Ayrton Senna driving Renault R25 painted in JPS Lotus colors and sponsors from the days of Lotus-Renault collaboration.

for those who don't remember:

Who would have thought that 2011. we'll have again Lotus Renault in F1, painted in same colors, and with Senna at the wheel!

If it was up to me, and judging by his testing time, I'd rather have Bruno and Petrov than Heidfeld and Petrov. If the car is good as it promises to be, Bruno Senna can repeat what Hamilton did in his rookie season.

We've all seen how Button and Barichello dominated the season in superior car, and having Senna winning his first race at the wheel of Lotus Renault would be historical hat-trick. [-o<
http://www.youtube.com/embed/nJAfQhXjOxk
Top

Your ability to predict the future in F1 is near Oracle status already Manchild, but this takes the cake

Before I do anything I ask myself “Would an idiot do that?” And if the answer is yes, I do not do that thing. - Dwight Schrute
Top

myurr wrote:Don't forget we used to get that quantity of marbles during the tyre wars.

Yeah, especially the Goodyear tyres produced a lot of them: 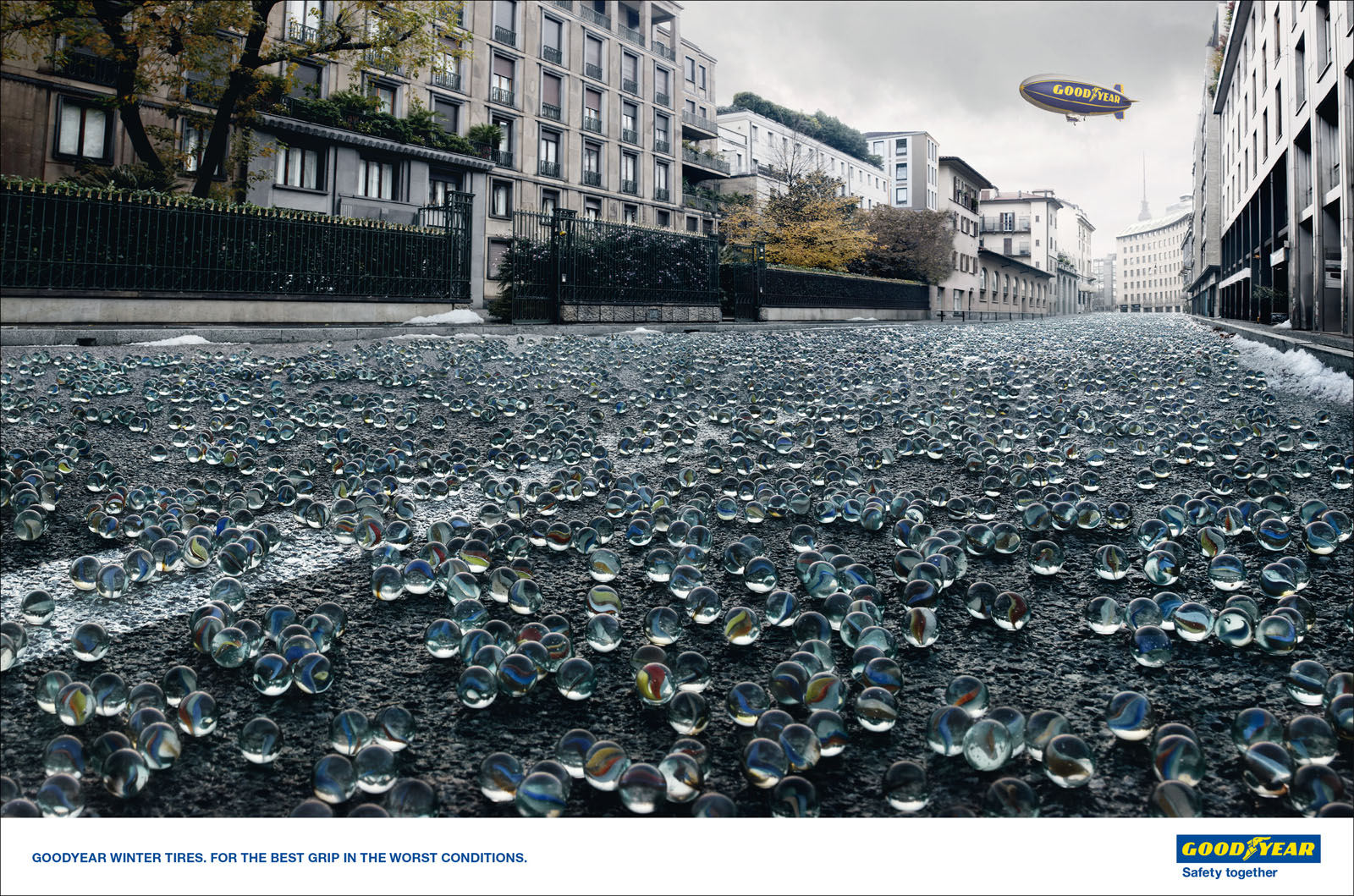 manchild wrote:
If it was up to me, and judging by his testing time, I'd rather have Bruno and Petrov than Heidfeld and Petrov. If the car is good as it promises to be, Bruno Senna can repeat what Hamilton did in his rookie season.
[-o<

That will be wishful thinking I think....with the rate of development, new tires and new technology going on in F1 having 2 unproven items on a new car is very risky...

Heifeld also has the fact that he tested Pirelli during development going for him...
Top

hm..Heidfeld jumped in and did the business ,Sena seemed to be much more focused on getting himself into a rhythm and adapting.
And of course he had the car after Nick so everyone in the team knew about the direction to take or maybe he even started the day with the car setup with input from Nick.
Senna is not very convincing he is not any better than Petrov.Íf it were not for his name he would not have made it into F1,that´s my feeling.he did not really impress in relation to his teammates ,did he? And Brawn did bank on old hand barrichello in 2009
when Senna would have been drawing a lot more attention.It´s not like Senna has not a lot of miles under his belt...from where should the missing tenths come
Top
173 posts