A place to discuss the characteristics of the cars in Formula One, both current as well as historical. Laptimes, driver worshipping and team chatter does not belong here.
196 posts

This the official car topic about the 2016 Toro Rosso contender, the STR11 Ferrari. This thread will handle more stringent rules:

That might sound strict and is infact so, but this is done to safeguard the topic quality. We will be very thorough about that this year! If you don't find anything worthwhile to post, please resist the urge and do not post. There is nothing wrong with that and is infact the better option when there's nothing new. 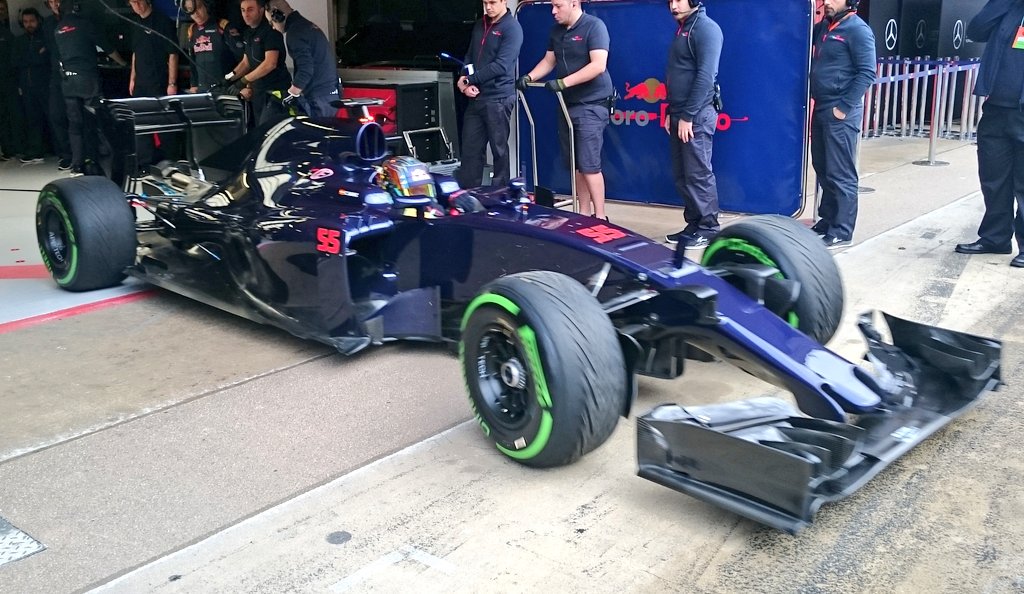 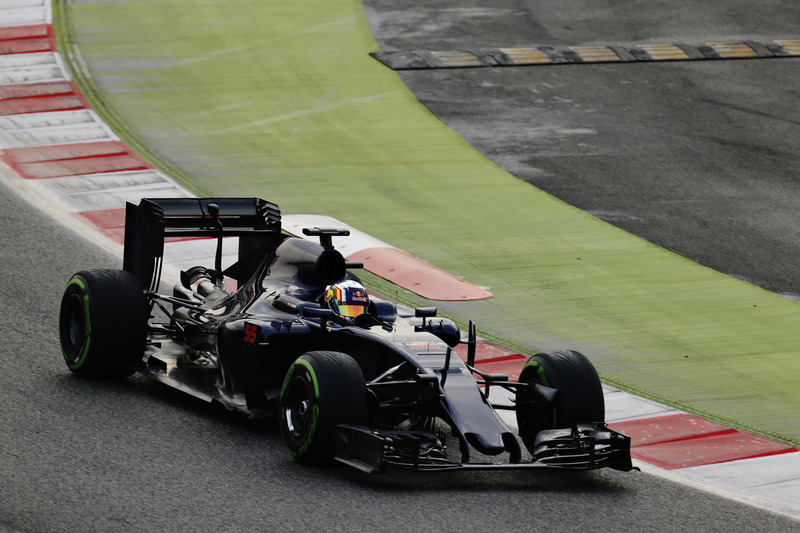 besides the sub zero back of the car, the STR11 is also sporting a S-duct: 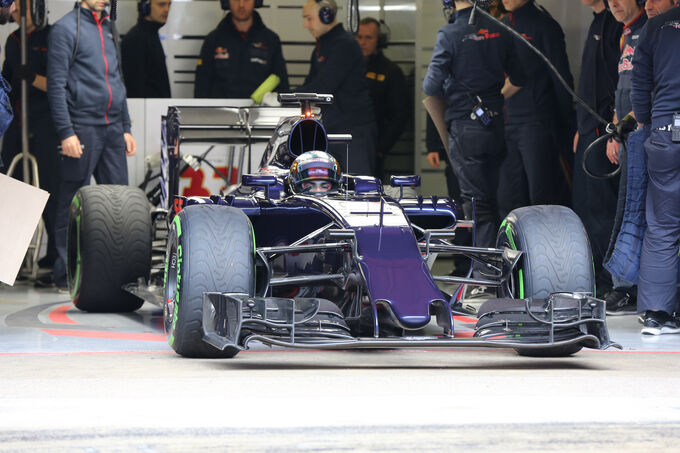 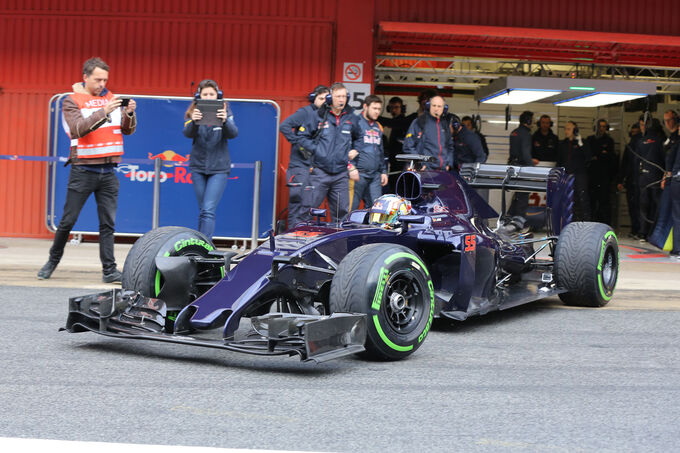 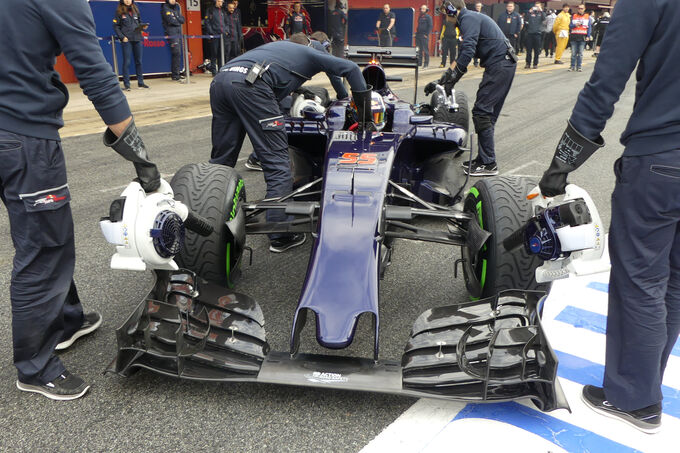 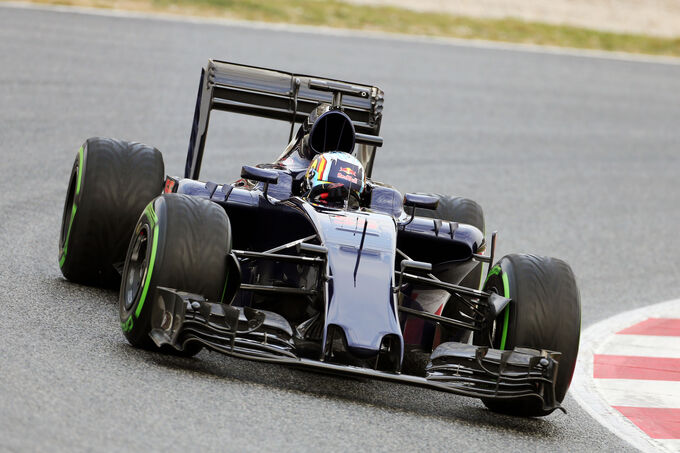 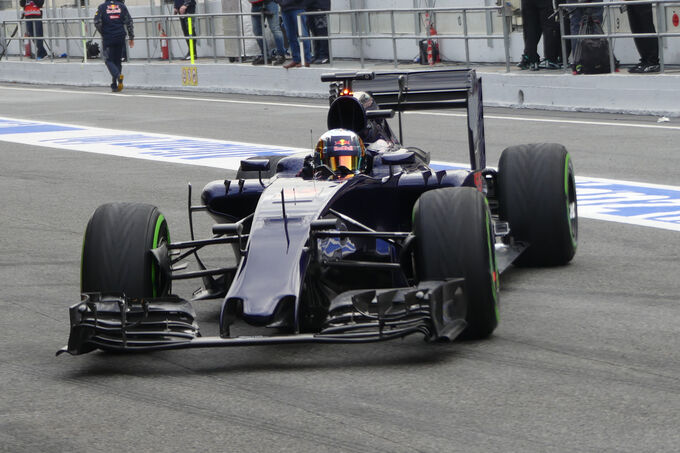 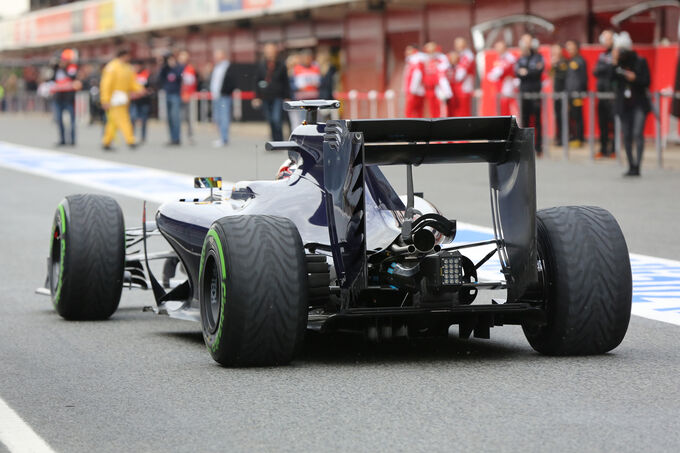 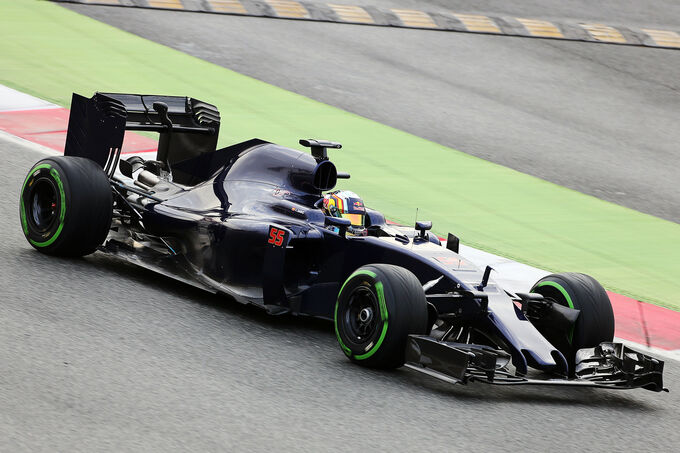 that is a winner
Finishing races is important, but racing is more important.
Top

It probably isn't because of the Ferrari engine but that car looks short!
Top

I think that is what's giving the sidepods that extreme look, they are so short! So the tapering is much more extreme than others. Looks really good.
Top

But what does that have to do with the fact that the car looks short?