A place to discuss the characteristics of the cars in Formula One, both current as well as historical. Laptimes, driver worshipping and team chatter does not belong here.
42 posts

This is the speculation Thread about the 2020 AlphaTauri (former Toro Rosso) F1 Contender. Rumors, articles, ideas and fantasies about the car can be posted here. Once the car gets officially launched, this thread will be closed and discussion continues in the official Thread.

Expecting the RB15 in a different livery if i'm completely honest...
Top 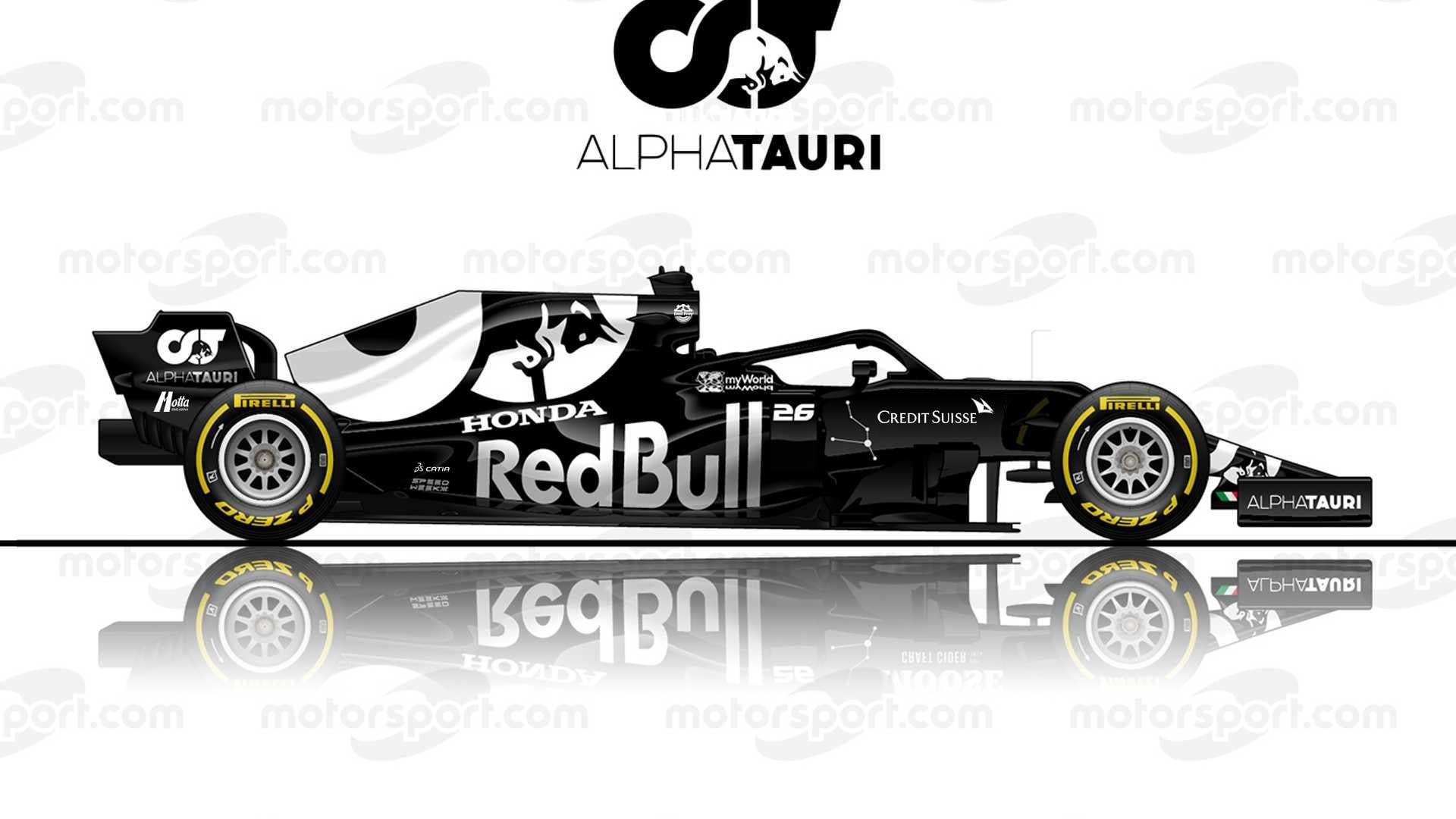 The new car will be unveiled on the evening of Friday, February 14th.
"A fool thinks himself to be wise, but a wise man knows himself to be a fool."~William Shakespeare
Top

Some quotes from Franz Tost about the new car..

"There is absolutely no doubt that our performance was a consequence of better synergies with Red Bull technology,"
Tost explains in an interview with 'Motorsport-Total.com'.
"One shouldn't forget that Red Bull Technology has more experienced engineers. For me this is probably the best technical office,
or at least at a very high level with the three top teams. "
"We will get the entire rear from them. Even if it is one year old, because we will drive with the rear and the front suspension,
that Red Bull used last year. "
"This is a bigger advantage for us than if we were to design it ourselves, because we don't have the financial resources or the engineers to do it."
"We should have a good package."

The car in the pic is a STR13, but could be a hint about the livery.
"Stupid people do stupid things. Smart people outsmart each other, then themselves."
- Serj Tankian
Top

This concept is pretty cool 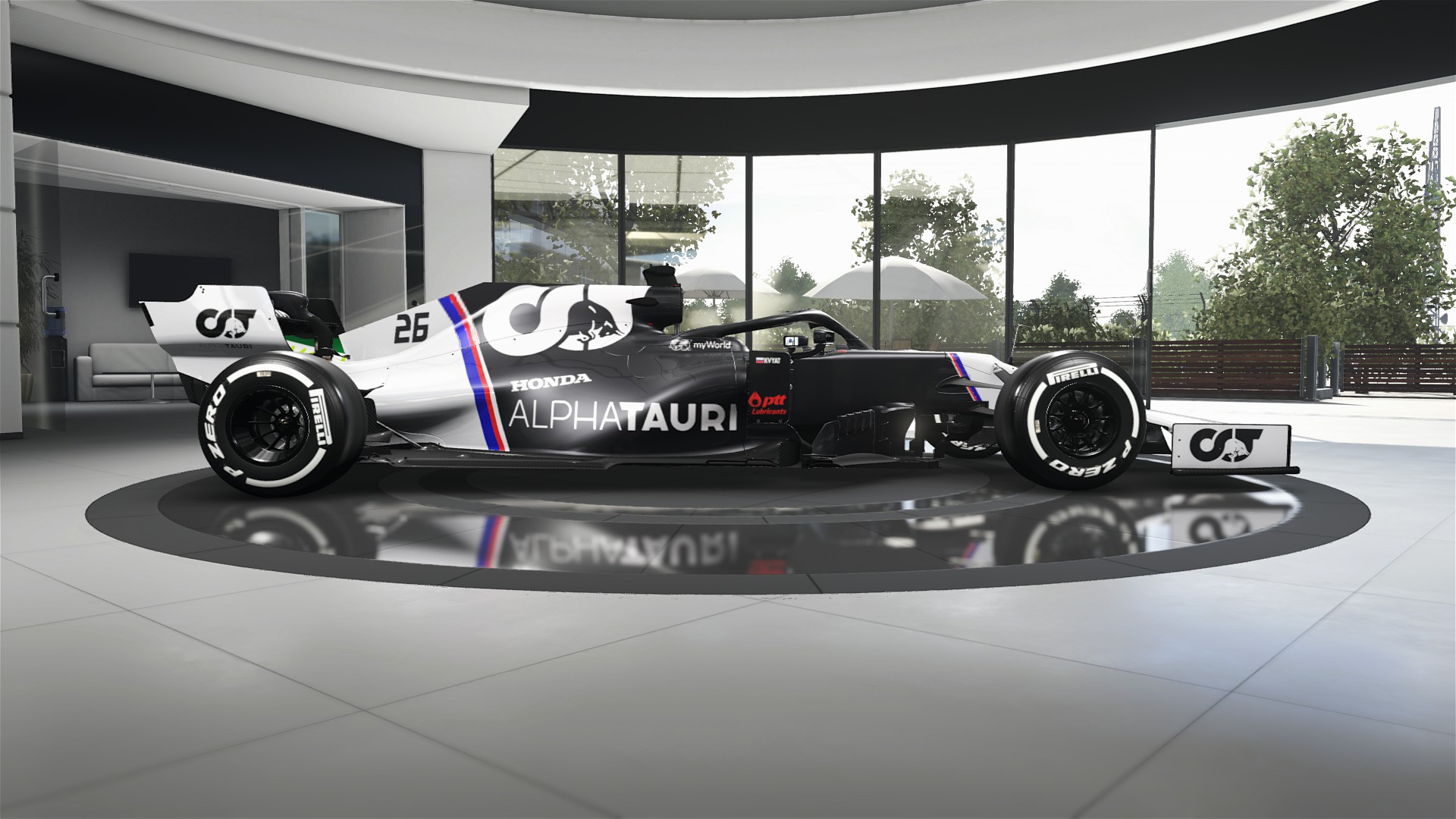 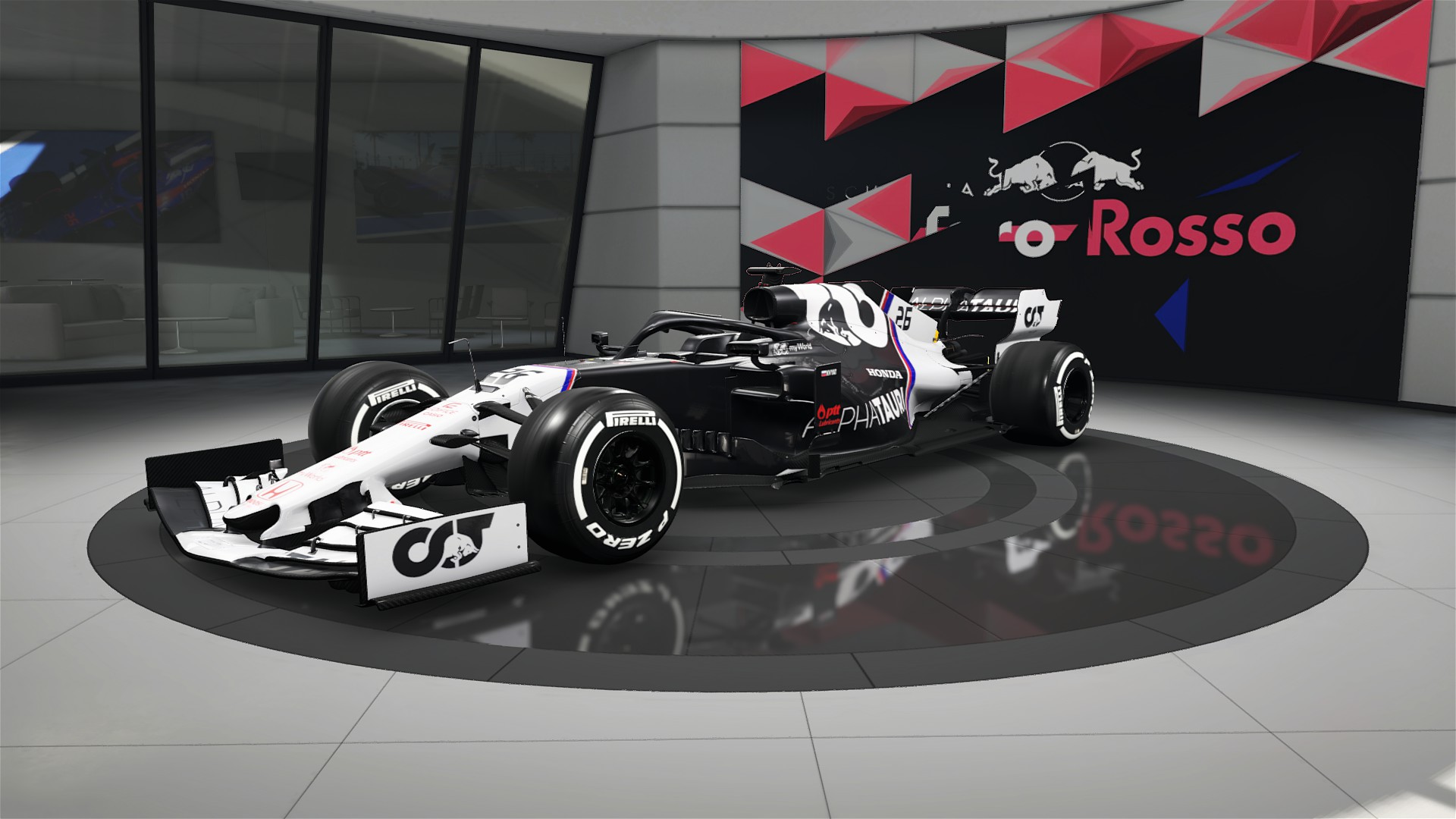 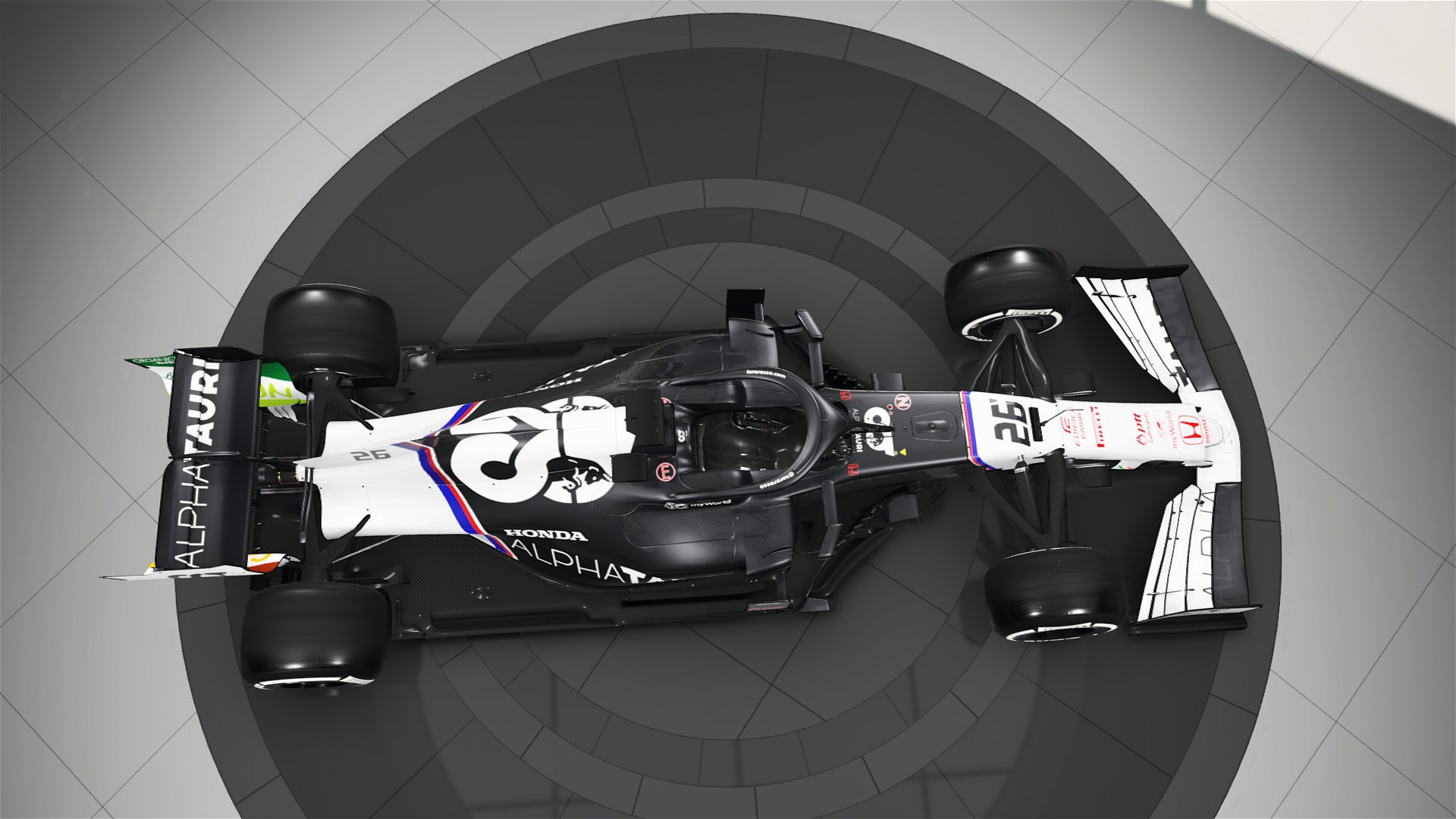 Anyhow, this is supposed to be the car thread not the team thread!!
Top 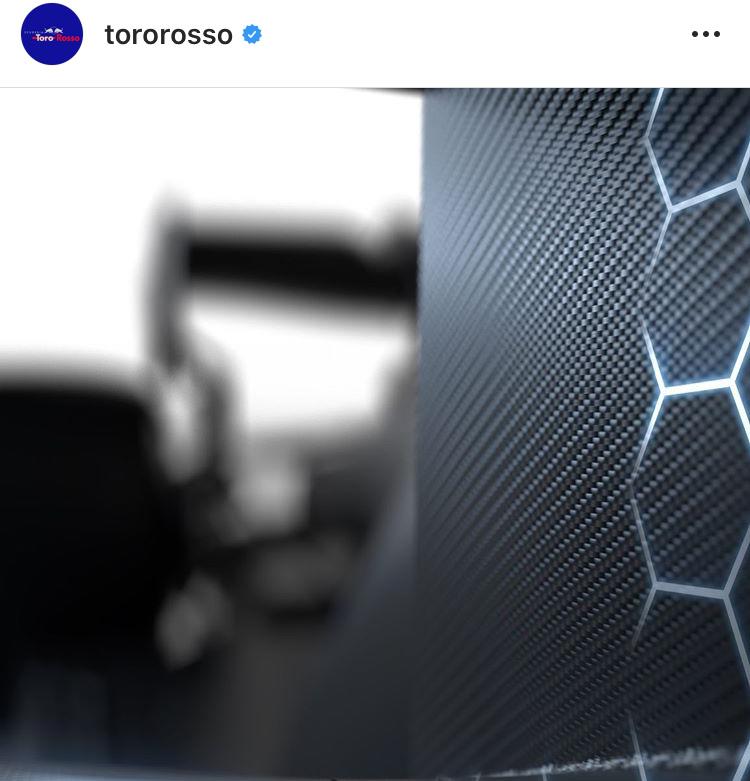 I think the other concept posted has one thing I like better - the little lines of colour - but apart from that, yes, this looks good (the other concept indeed looks like a sauber un-livery, though admittedly with more effort put in, but it has brings too many bad associations, even if those cars were interesting machines under the paint.)

Personally I have nothing against a black livery (esp. with well placed white accents) - the HAAS just wasn't very inspired or well done, and similar for the Relotus - time to ditch half-baked JPM livery throwbacks and go for something new. But Minardi had some great black liveries over the years, and that's part of the history of this team, so I could appreciate that.

That bit of (sidepod wing?) with the honeycomb on it looks promising (though I liked the yellow on the Renault that had it, hope they do it a bit better than that ended up).

The windtunnelly pic seems a straight reuse from last year actually (I recall speculating whether they were ditching the blue/red now Honda was in both Red Bull teams).

So, I guess apart from 'likely an evolved RB15 at the back' the car might retain some STR bits at the front - anything else we know?
Top
42 posts