A place to discuss the characteristics of the cars in Formula One, both current as well as historical. Laptimes, driver worshipping and team chatter does not belong here.
1780 posts 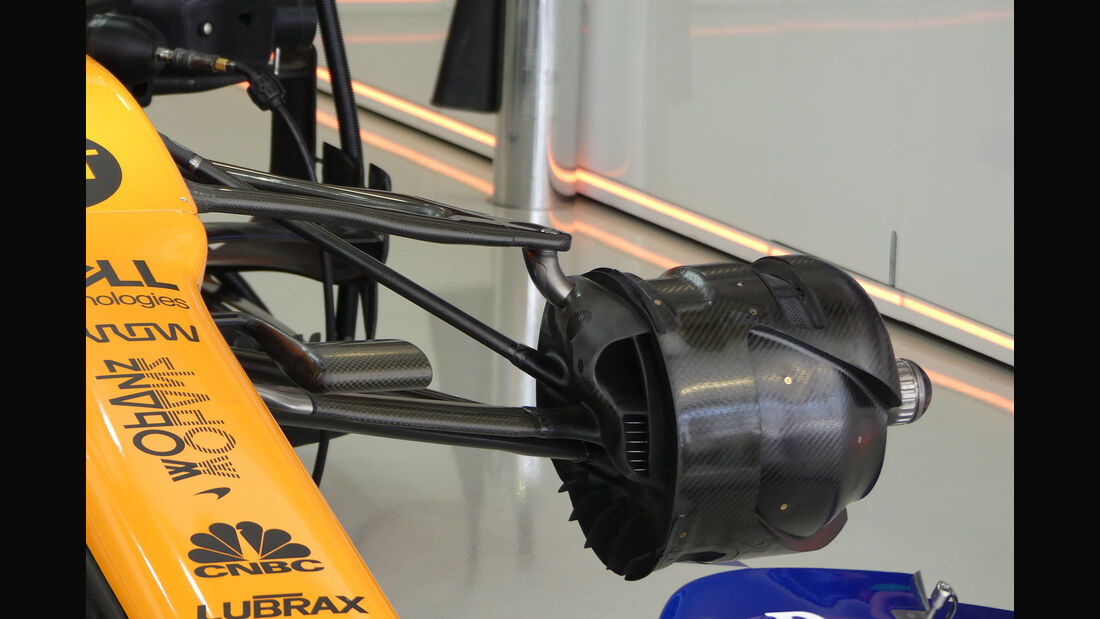 They installed the T-wing back on the car, but it's still 0.5 sec behind Renault and Toro Rosso.
Top 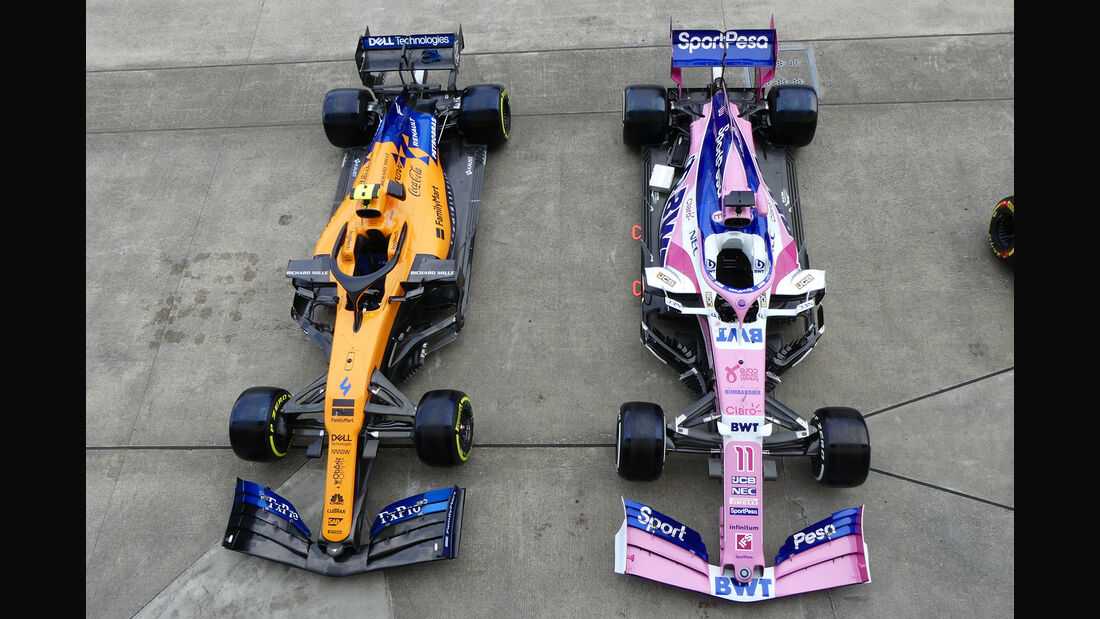 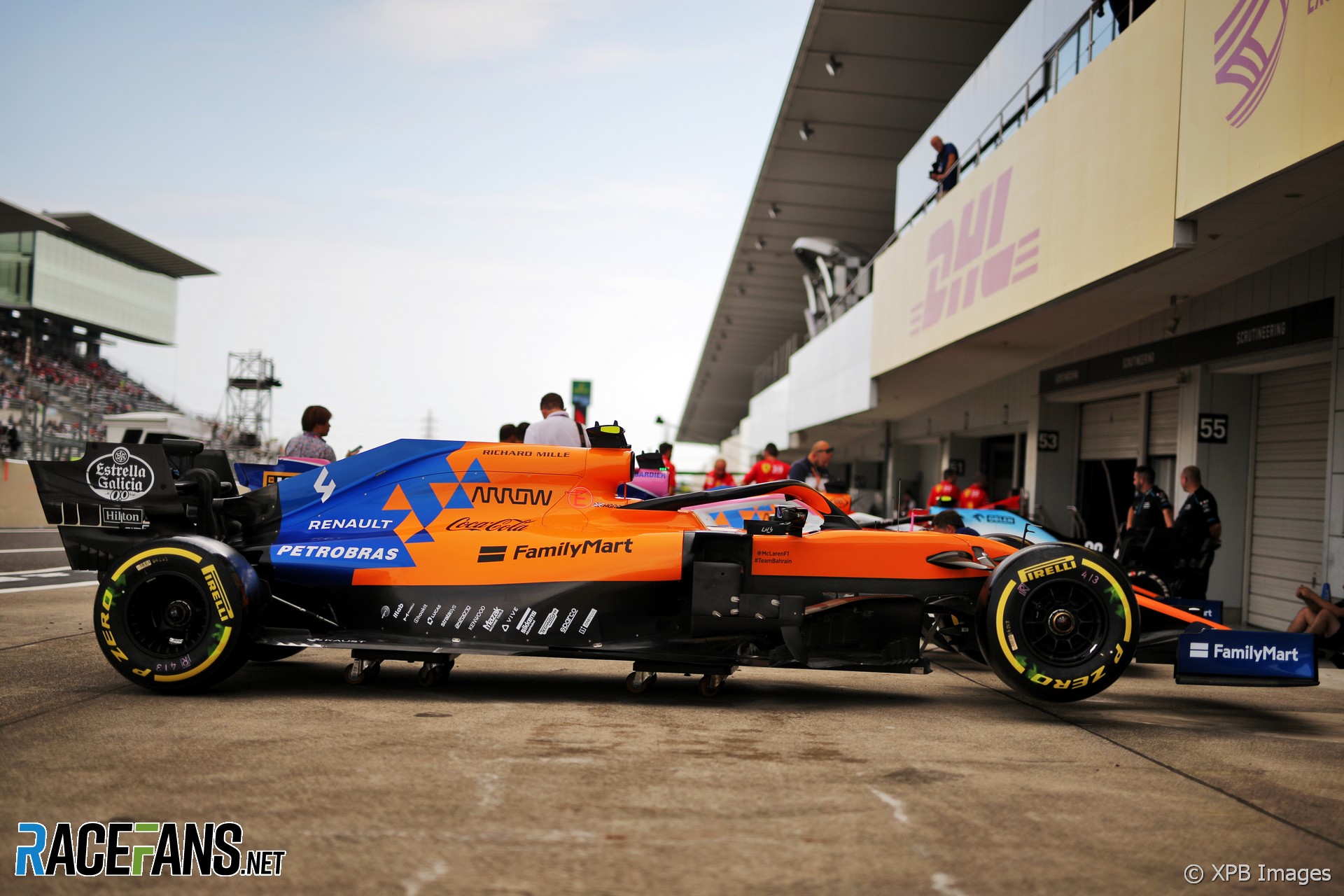 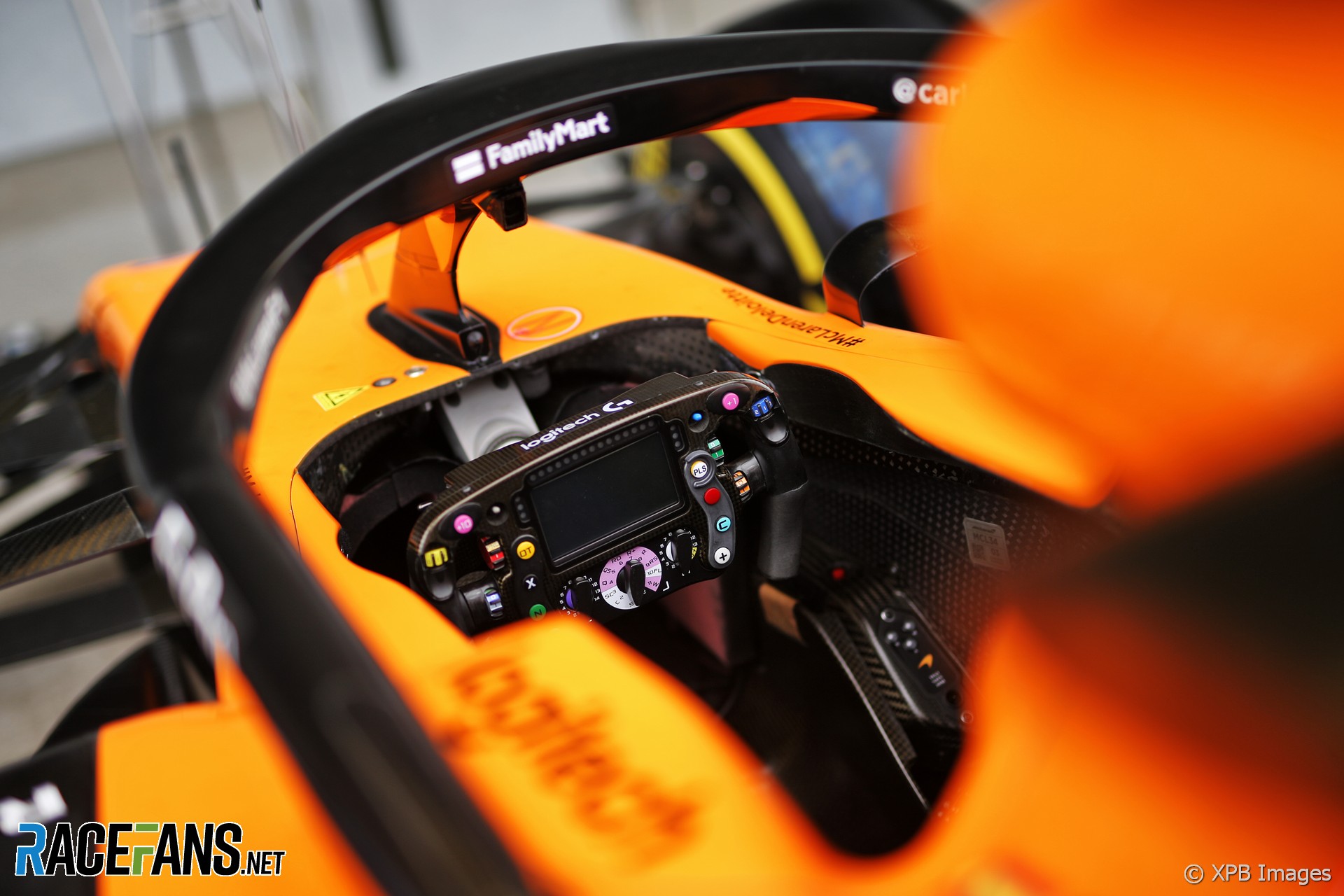 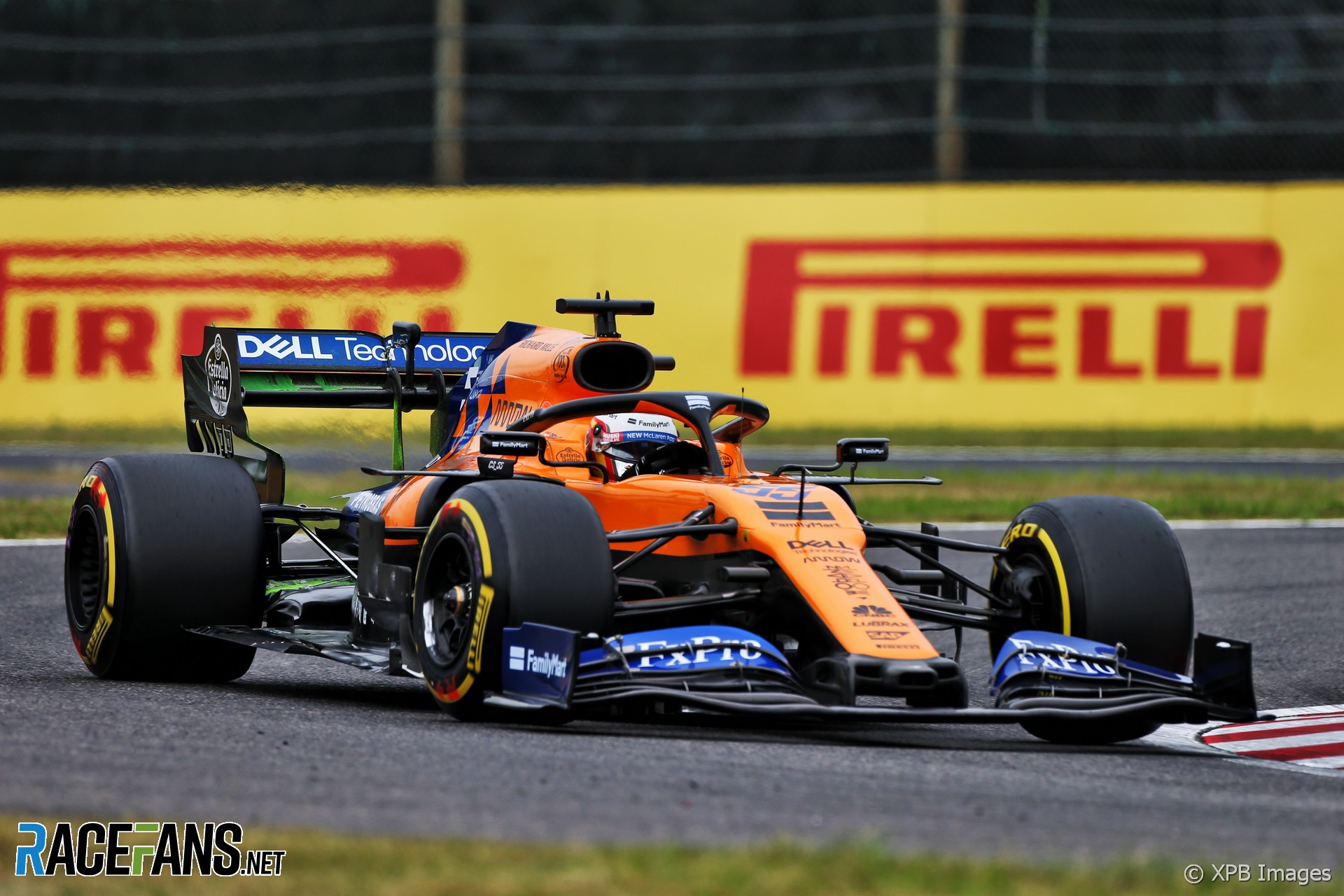 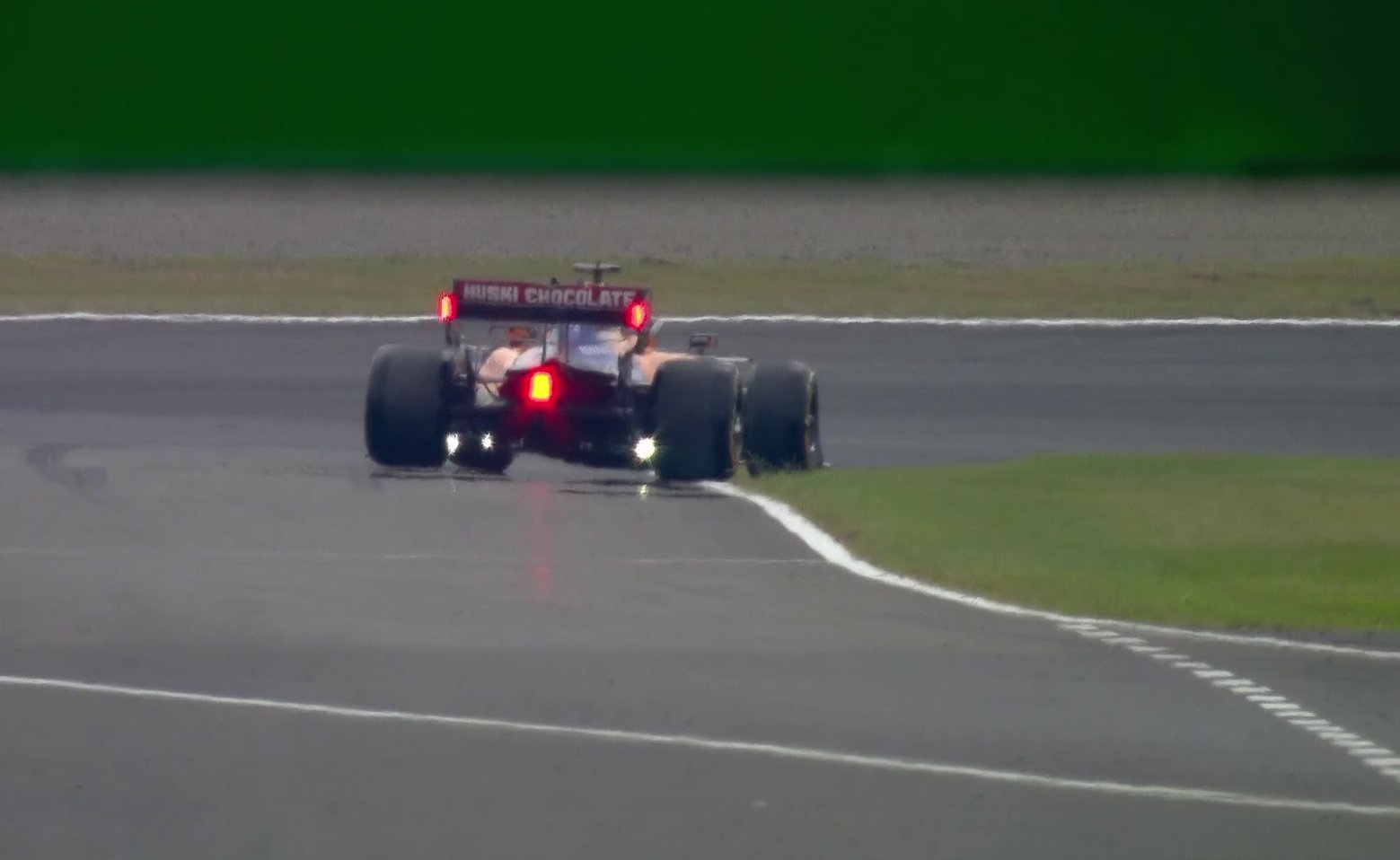 
is it only me that can't see this image ?
Top


is it only me that can't see this image ?

I changed the source. Hope that does it.
Top


is it only me that can't see this image ?

I changed the source. Hope that does it.

Does, I can see it now. thx
Top

nice to see the mclaren so competitive this weekend, it really works well in high df confiq and im sure theyll run it like this the rest of the year, even if it means losing on the straights, was also eapsecially pleasing to see them closer to rb. But it also has to be noted, McLaren ran ALOT more rearwing then rb, it is pretty impressive how rb still keep up in the twisty stuff with this size rearwing. I quess the question will be if they ran to little df, and would have gained more like mcl if they added their high df rw. No matter here is comparison
EDIT
can se it was already mentioned in the rb15 thread,