This forum contains threads to discuss teams themselves. Anything not technical about the cars, including restructuring, performances etc belongs here.
100 posts

After what happened in Mexico, the Stellantis group should stop supplying this team altogether with immediate effect if they had any respect for themselves. It's clear that the team does not have any for Antonio.
"Stupid people do stupid things. Smart people outsmart each other, then themselves."
- Serj Tankian
Top

ScrewCaptain27 wrote: ↑
Tue Nov 09, 2021 10:56 am
After what happened in Mexico, the Stellantis group should stop supplying this team altogether with immediate effect if they had any respect for themselves. It's clear that the team does not have any for Antonio.

One of them need to move on. I can't see Alfa Romeo, being an Italian company, with such close ties to Mercedes, and Sauber. Ideally I would love to see them fall under Ferrari with Stellantis... maybe Sauber partnering over with Williams. It would be odd, but each big team would have a sister team. RedBull/ToroRosso, Mercedes/SauberWilliams, Ferrari/Alfa. Maybe Stellantis comes in with Maserati instead?

I like Antonio... I hope he stays around for a while. I think he's a little bit underrated. He might not be the next Hamilton or Verstappen, but VERY few are. He's definitely in the top half of the grid, in my opinion.
“When a great team loses through complacency, it will constantly search for new and more intricate explanations to explain away defeat.”
― Pat Riley.
Top

So when is the Geely money coming in, rename the team to Lotus with powerunit and tech from Alpine?
Top

Join Lawrence Barretto as he sits down with Kimi Raikkonen for a farewell interview with the legendary driver.

This boy now is karting in his own kart with #7 on it!

F1: Beyond The Grid
Raikkonen on retirement: ‘I did things on my own terms’

In this week's episode of Beyond The Grid, we are joined by the one and only, Kimi Raikkonen.
Kimi joins host Tom Clarkson to chat all things 'The Iceman', looks back on his career, and what the future holds. 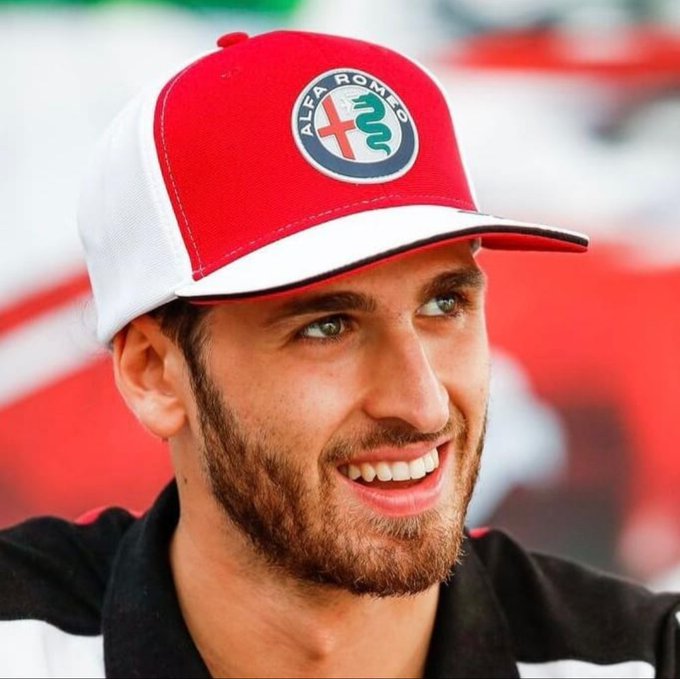 A livery message Antonio in Abu Dhabi: Alfa Romeo will say goodbye to its driver after three years
with a special livery on its C41 car during the Abu Dhabi Grand Prix. 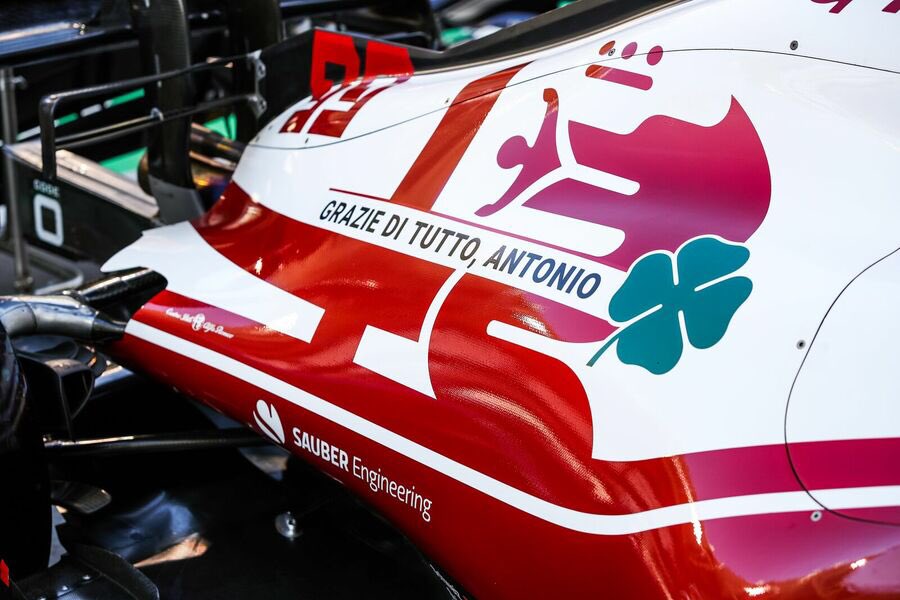 Antonio’s helmet for the weekend is inspired by that worn by Kimi during his World Championship season of 2007, and features a message of thanks to the Finn as the duo completes three years as team-mates. 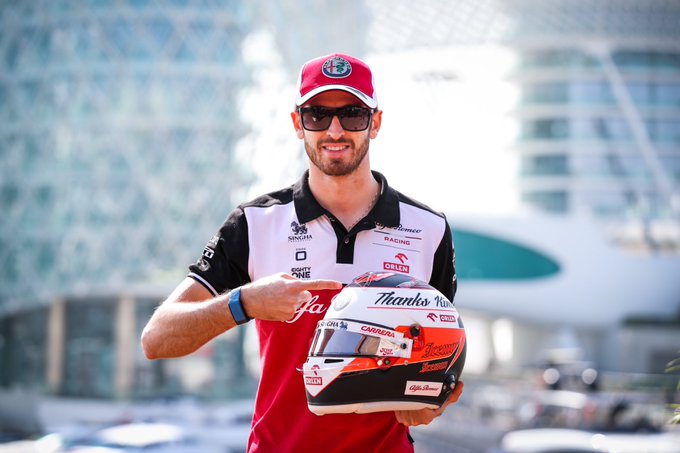 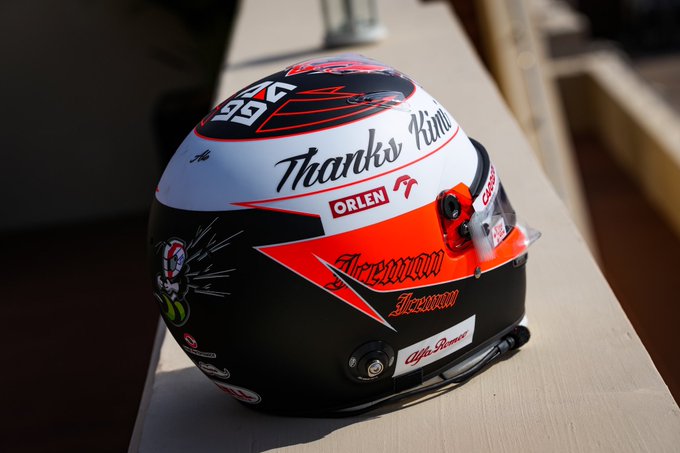