A place to discuss the characteristics of the cars in Formula One, both current as well as historical. Laptimes, driver worshipping and team chatter does not belong here.
68 posts

Here is a quick comparison of Haas and Williams cars, both CG but still better than nothing. 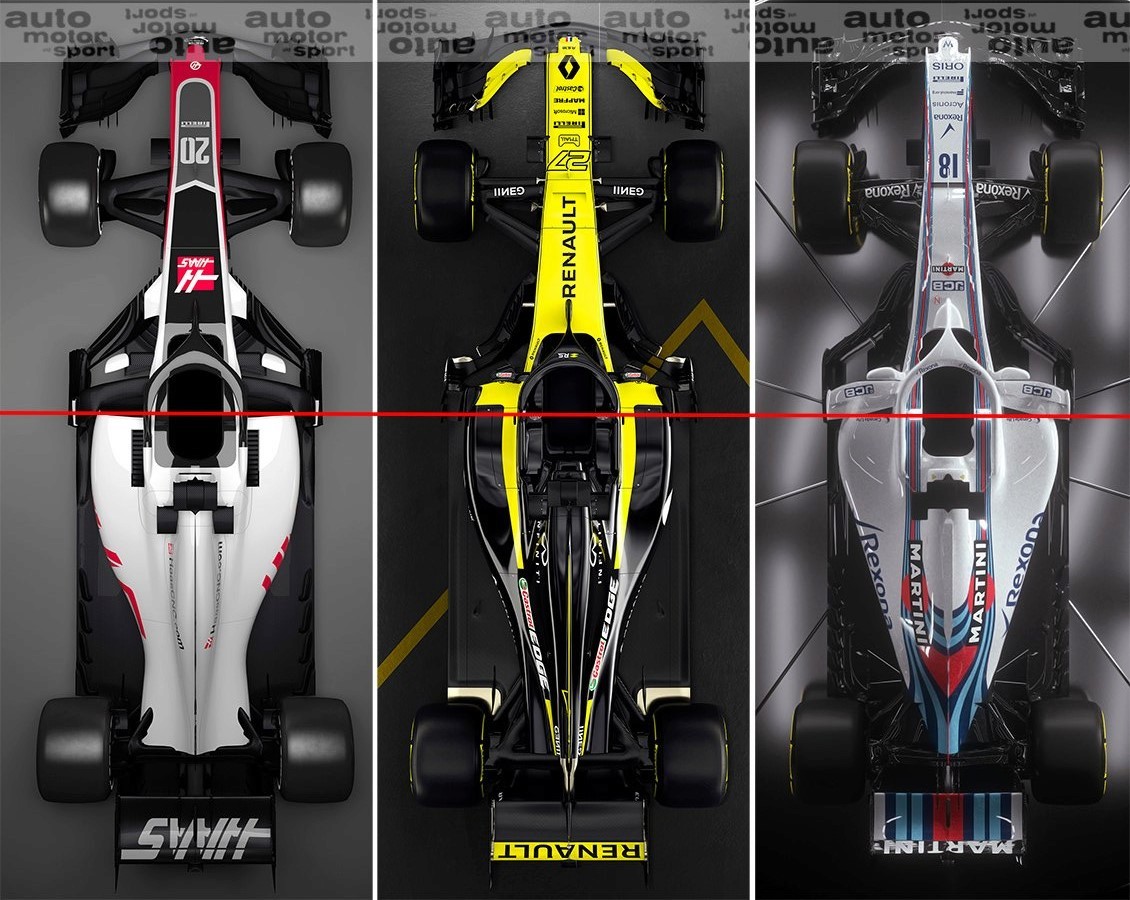 RB seem to have the most revised and unique aero concept seen so far.
Top

perhaps take a look at the Alfa Romeo sauber and Ferrari?

perhaps take a look at the Alfa Romeo sauber and Ferrari?

Sauber's is derivative of Ferrari. Ferrari evolved last year's concepts, same for Merc. Williams is a blend of Ferrari & Merc. I don't intend any of this as criticism or slight. We'll see what STR, Mac, and FI have in store.
Top

Both Red Bull and Ferrari have taken some big steps in car evolution (unlike Merc or McLaren, yet), but in general Williams, Sauber and Haas (in that order) have changed their cars the most.
And they call it a stall. A STALL! 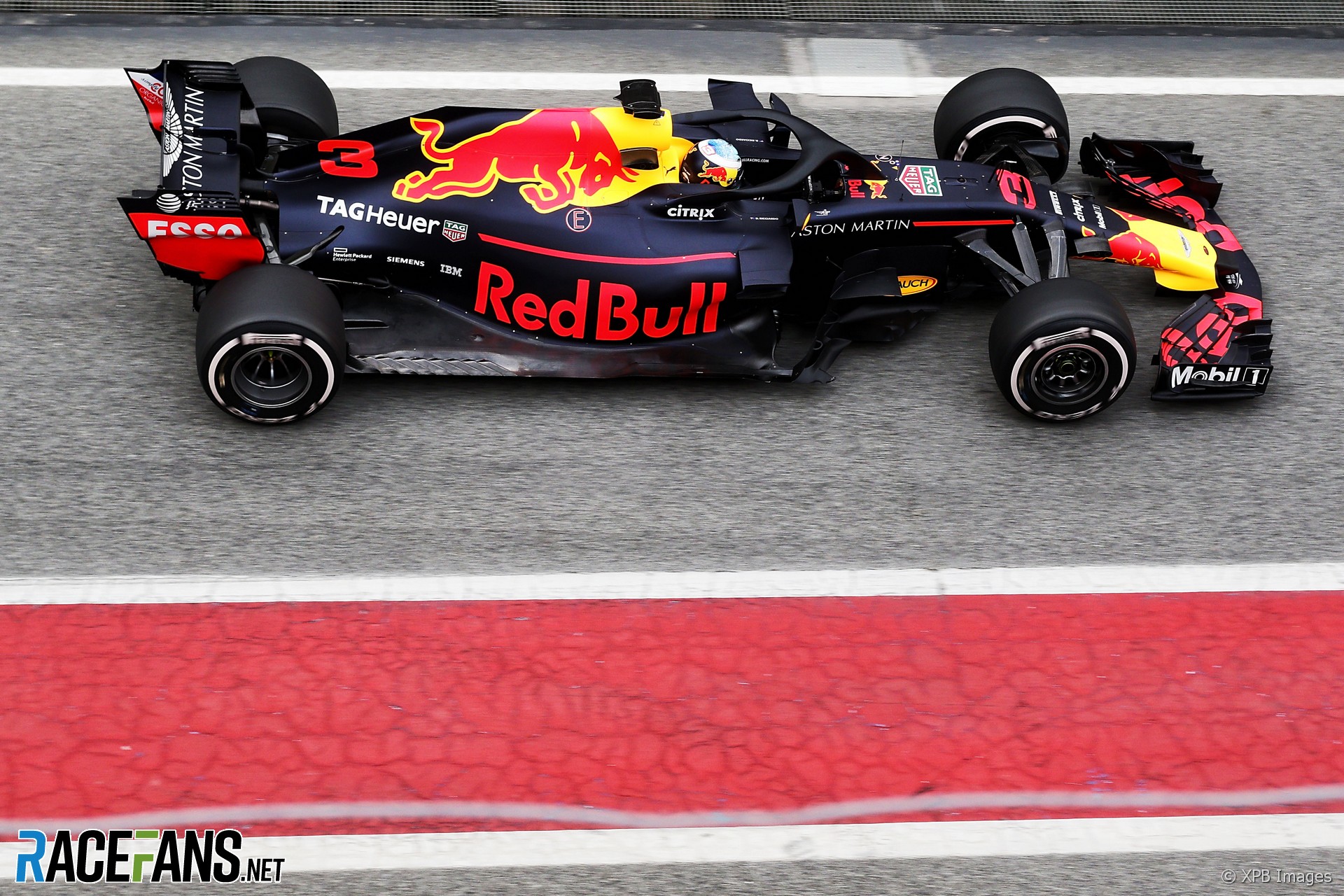 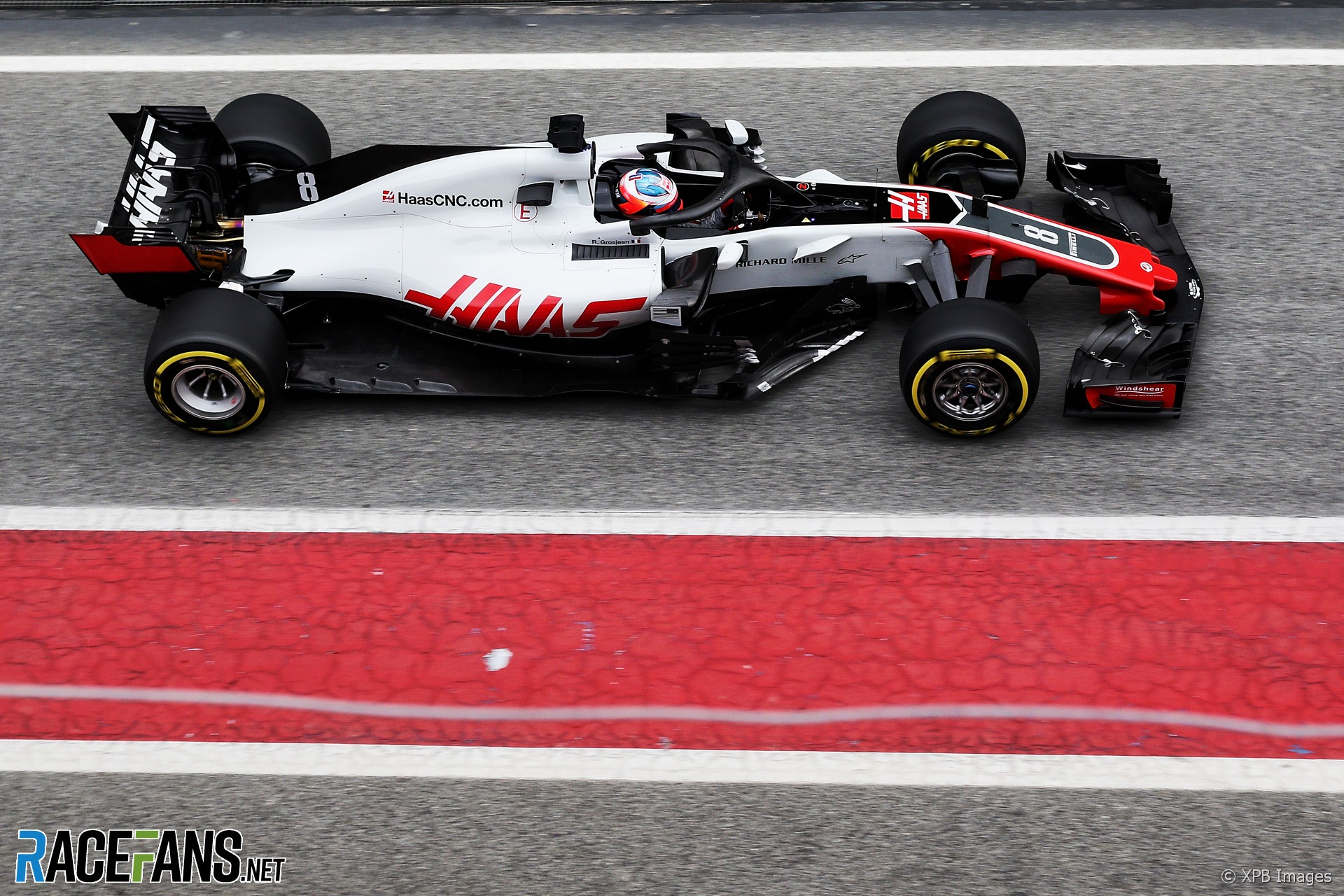 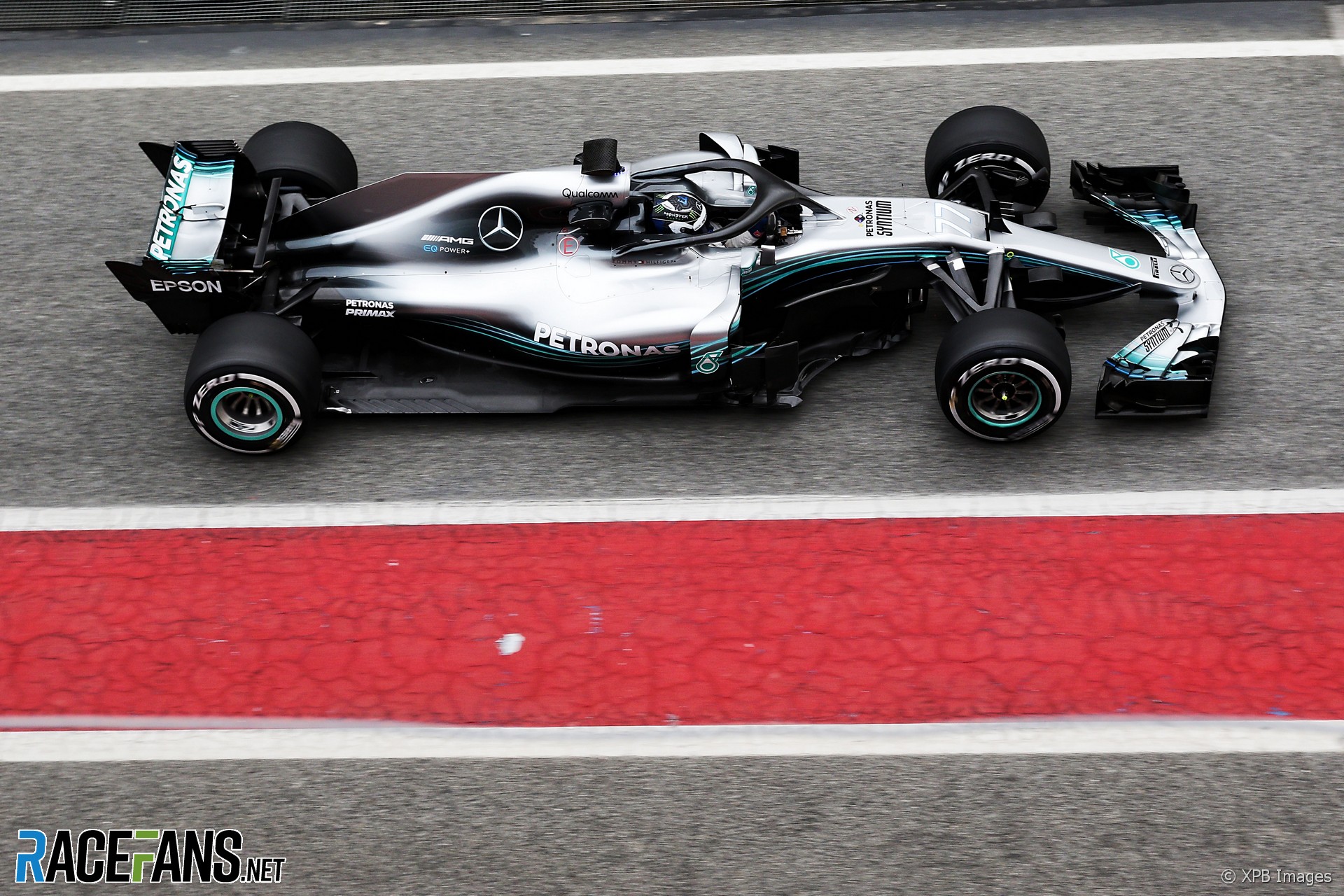 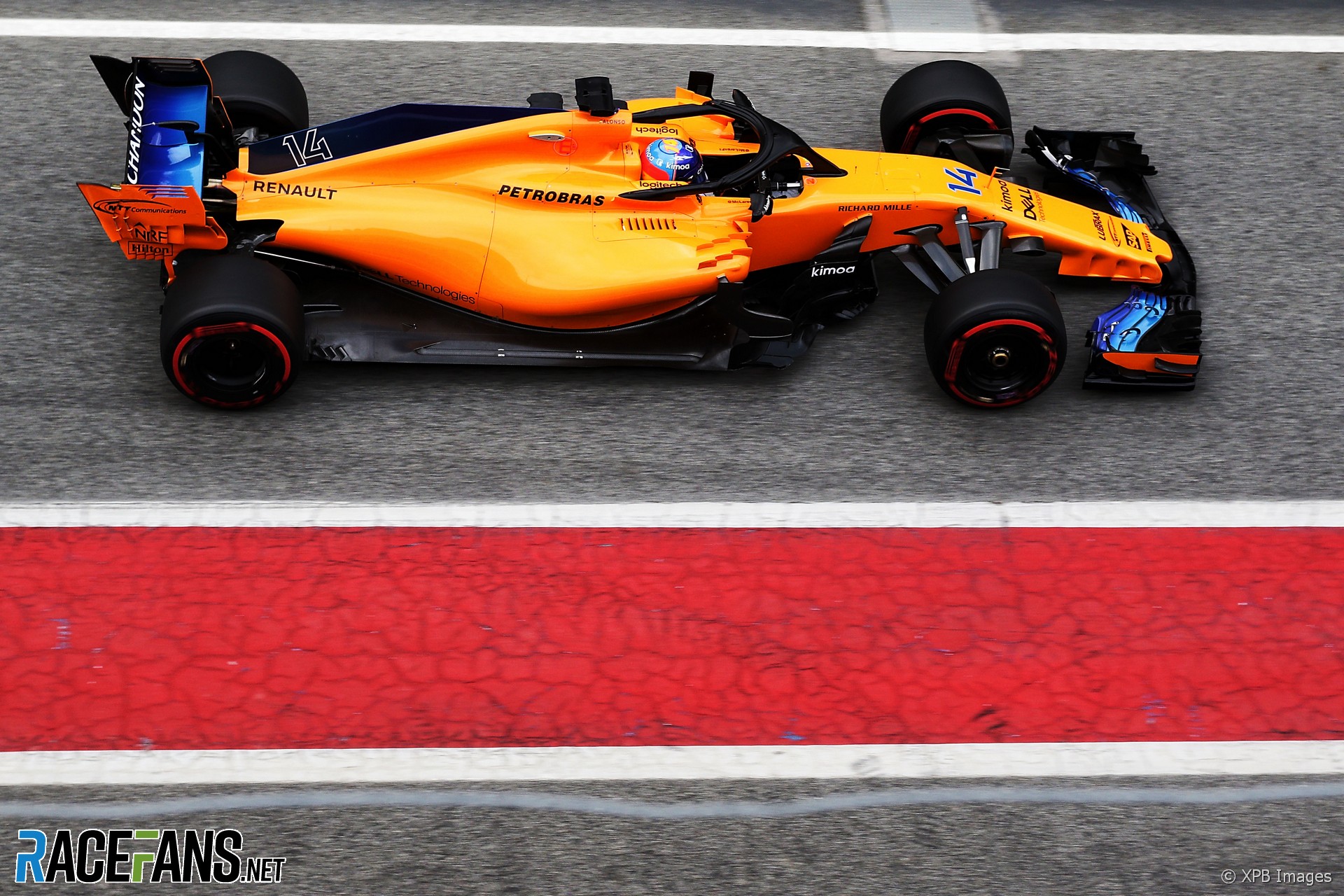 Amazing looking field this year. The Merc stood out last year, but no longer.
Top

The McLaren and the RedBull are tied, for me, as best looking of the field. I so much hope that McLaren run that Papaya livery all season. It's just so refreshing to have a simple, pure, colour for a change. Harks back to the day...
Turbo says "Dumpster sounds so much more classy. It's the diamond of the cesspools." oh, and "The Dutch fans are drunk. Maybe"
Top

Just_a_fan wrote: ↑
Mon Feb 26, 2018 10:46 pm
The McLaren and the RedBull are tied, for me, as best looking of the field. I so much hope that McLaren run that Papaya livery all season. It's just so refreshing to have a simple, pure, colour for a change. Harks back to the day...

I'm going to go with McLaren and Mercedes for the best looking personally. I guess we can all agree though that McLaren is a looker! I hope she's as quick as she looks.
Top

The McLaren engine-only roll hoop inlet is interesting, only one in the field. The 'airbox' is half the width of the Renault, if not less than. 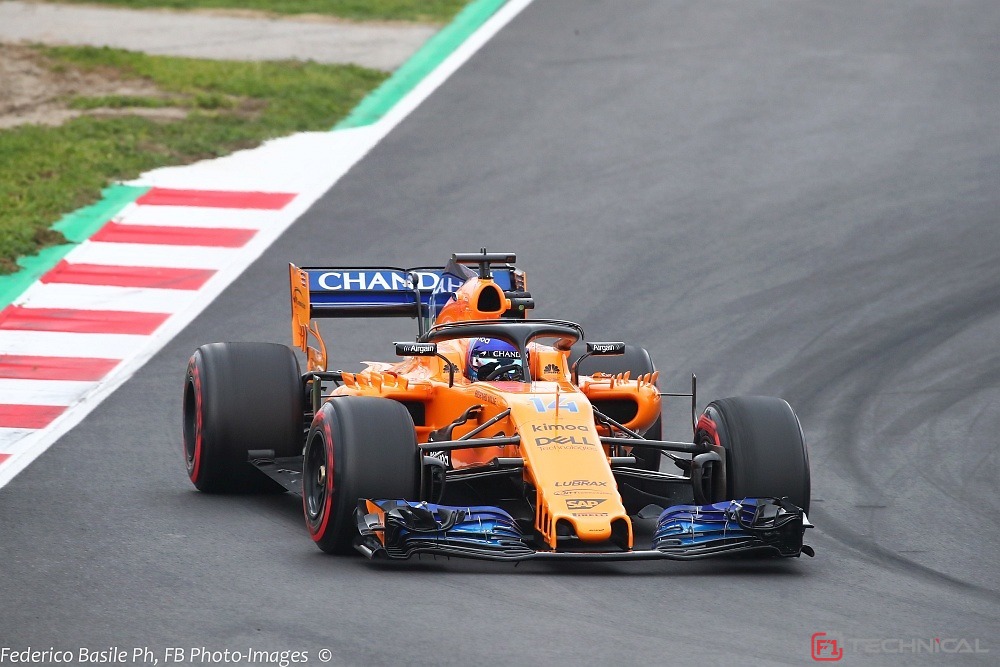 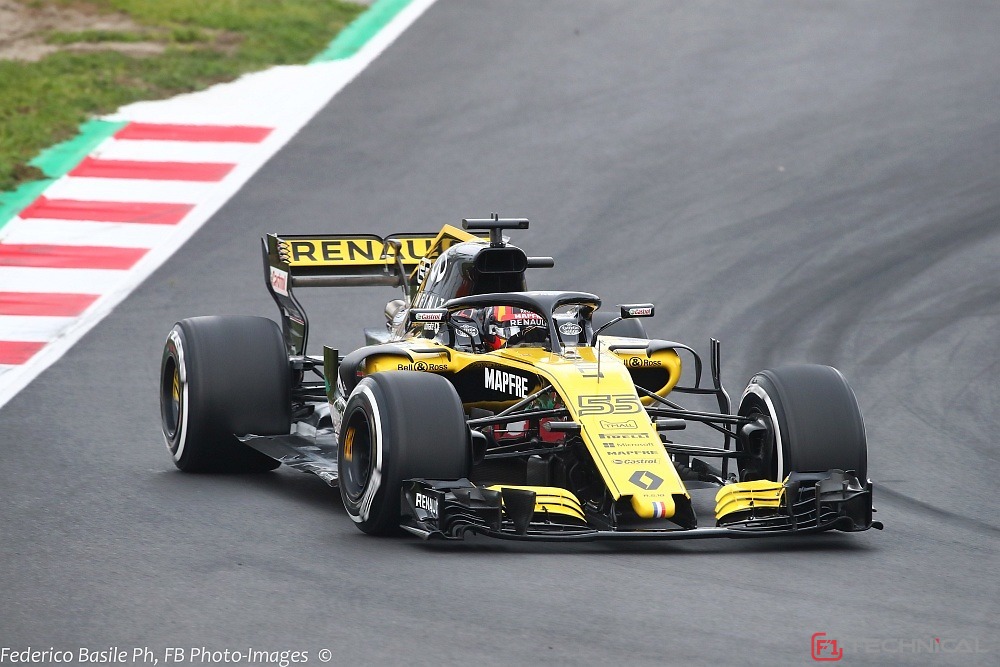 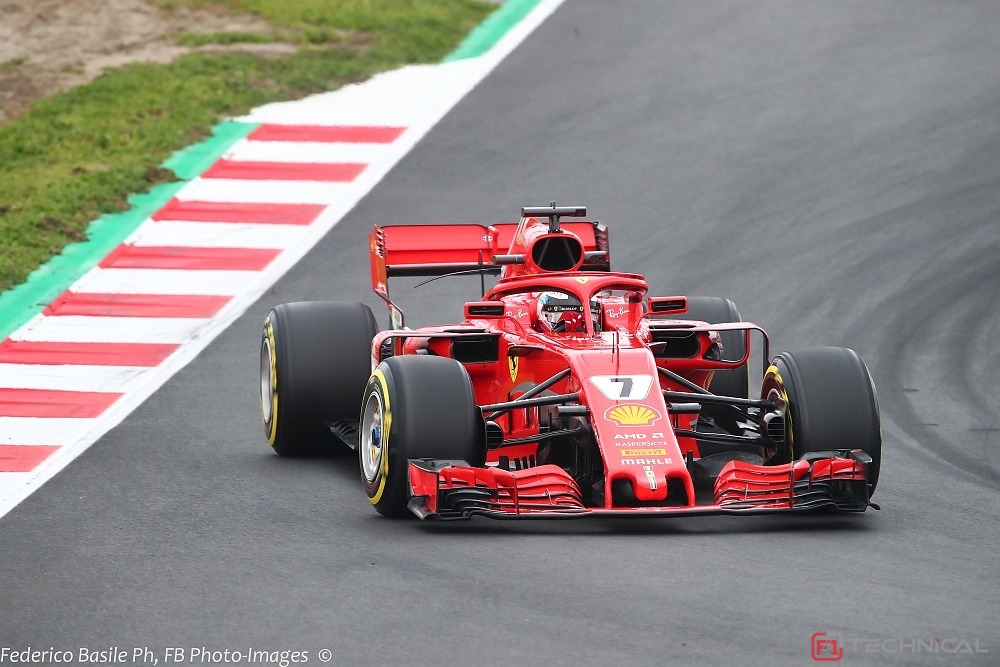 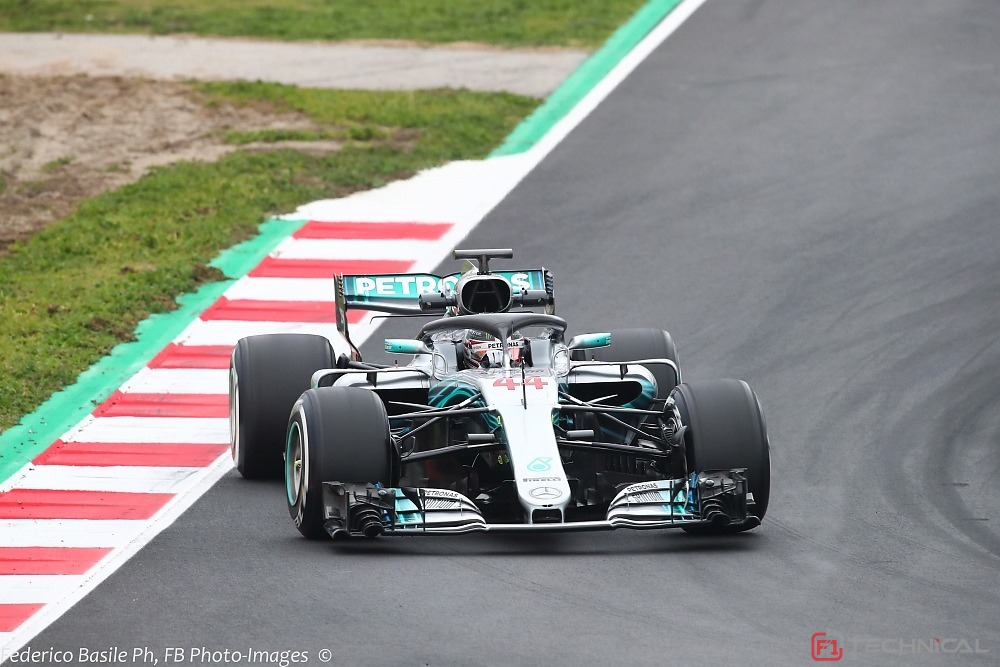 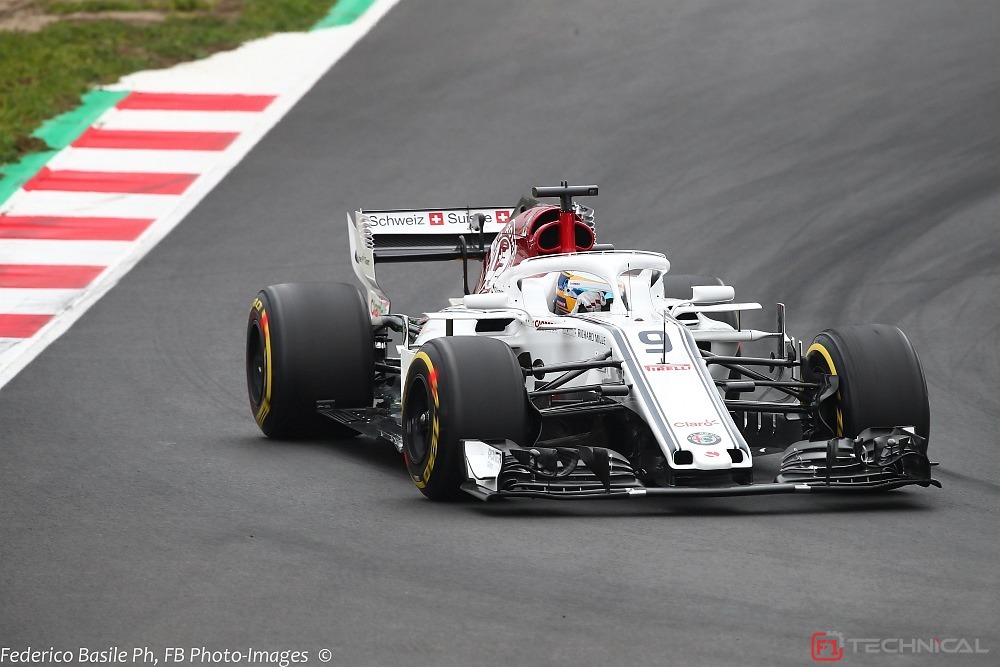 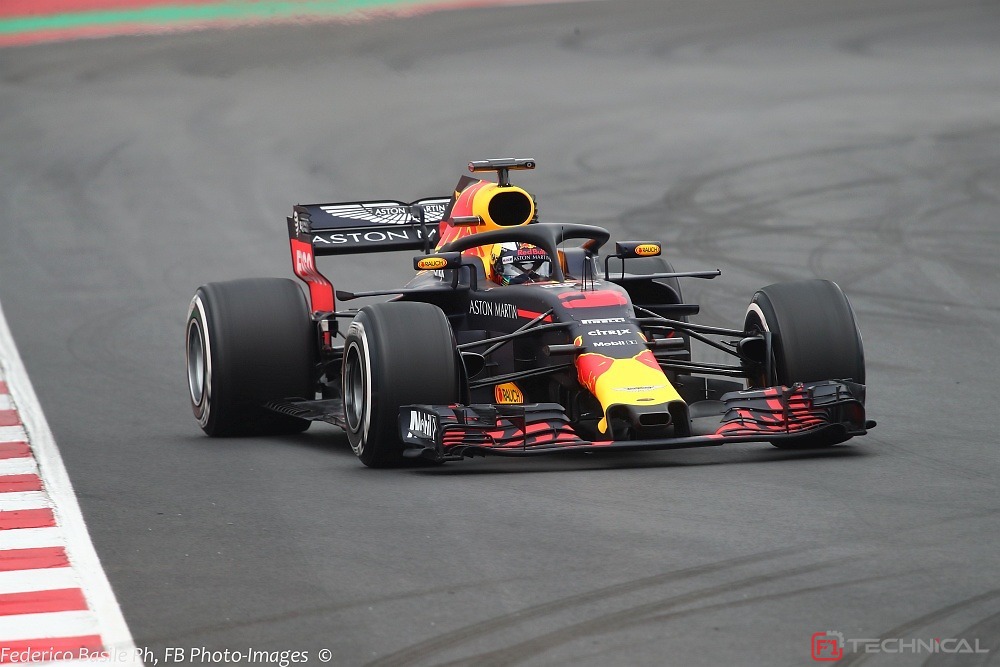 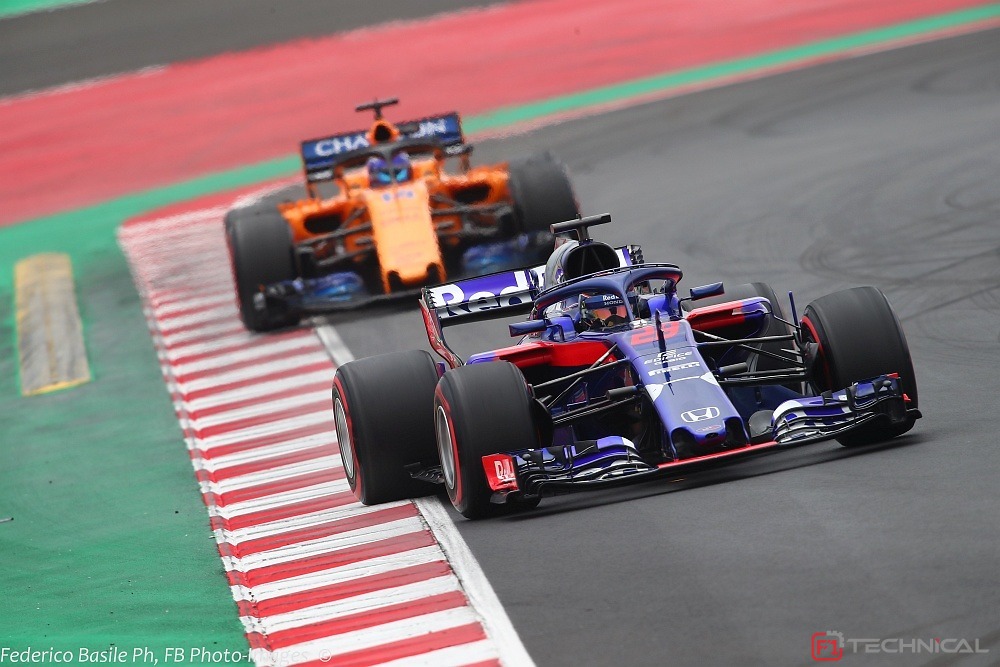 Almost all teams using 2017 Ferrari type sidepod inlet that flow over the upper side-impact structure. Predictably, Ferrari has the most extreme Ferrari intake.

Undercut on sidepods has reached pretty consistent new extreme, at least in half of the field. Merc and McLaren seem to be using last year's old extreme undercut. The mid-bodywork on all cars (sidepods and engine covers) have delicious curves.

Colors are consistently good too, oops not technical comment.

Force India has done great with the nostril-nose over the last two or three seasons, totally punching above their weight. Yet no copies (except for the awkward Sauber nose, maybe?). Maybe the top teams are too gun-shy given the generally failed history of gimmick noses. FI may have a gimmick that works.

Suprised that no additional teams have gone for the Mercedes/ToroRosso front suspension with upper balljoint outside of the wheel.

The Merc cape under the nose (itself a more extreme version of previous devices that probably started several years ago with the McLaren cape) is being used on several cars this year.

There is pretty clear convergence in most aero free-zones such as front wings. But the barge-board area still looks different on every car. More complicated with each passing year, but every car still different. Red Bull is the one exception to complicated, but that proves my point about different.

Wheelbase converging towards ultra-long Mercedes dimension, not what I would have guessed as recently as 2 weeks ago. Will be interesting to see if shorter wheelbases (McLaren?) work well. It's known that tradeoff of ultra-long wheelbase is more weight. Would LOVE to be fly on the wall when cars are weighed during Melborne tech inspection. Why are weights kept secret?!?!--> Fix this Chase, Ross, et al ! 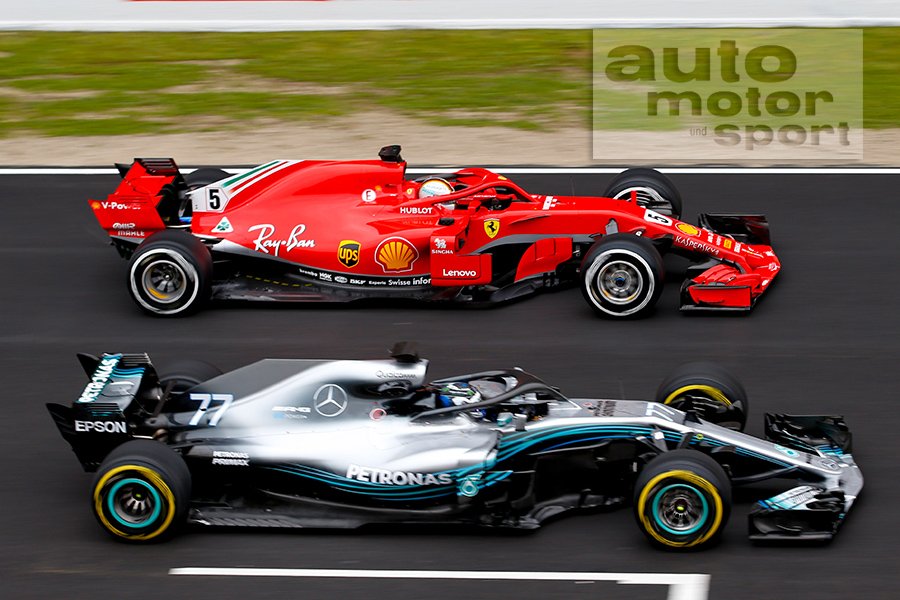 There is much more halo on the merc...
"In my time the Pit babe was there instead of the telemetry."
Gerhard Berger
Top
68 posts