Post anything that doesn't belong in any other forum, including gaming and topics unrelated to motorsport. Site specific discussions should go in the site feedback forum.
1 post • Page 1 of 1

Another revealing McCabism:
http://mccabism.blogspot.com/2015/03/
Whilst it is highly beneficial to reduce the surface-to-bulk temperature gradient of a racing-tyre, the same cannot be said for the cognitive organisms controlling the slip-angles and slip-ratios of those tyres.

A 2014 paper in the Journal of Thermal Biology, Physiological strain of stock car drivers during competitive racing, revealed that not only does the core body temperature increase during a motor-race, (if we do indeed count a stock-car race as such), but the skin temperature can also rise to such a degree that the core-to-skin temperature delta decreases from ~2 degrees to ~1.3 degrees. 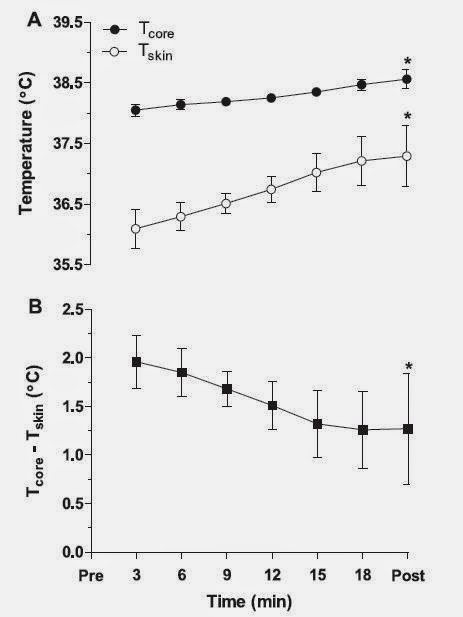 The authors suggest that a reduced core-to-skin temperature gradient increases the cardiovascular stress "by reducing central blood volume." Citing a 1972 study of military pilots, they also suggest that when such conditions are combined with G-forces, the grayout (sic) threshold is reduced.

Intriguingly, in the wake of the Fernando Alonso's alien abduction incident at Barcelona last week, they also assert that "A consequence of this combination may possibly result in a lower blackout tolerance."
Top
1 post • Page 1 of 1