Basically a new car. Some things have changed 2 or 3 times since i last updated it here, and there are so many updates that i'm not gonna list all the changes to the car Firstly detail changes to the front wing, i have changed the way it connects to the central 250mm and made some small changes to the endplate, though im working on a new front wing at the moment which isnt finished. In this picture you can see some of the small changes to the front wing, aswell as the new camera position, wing pillars and a new nose to go with the new chassis I have changed to front brake ducts so they point downward and pick up flow coming off the front wing, i have also added some fins to the brake duct (basically copied off the williams) and removed the small downforce generating winglets There are loads of changes in this picture, for starter, the chassis is completely different, lower at the top but with different radiuses at the edge so i haven't lost alot of space underneath. The fuel tank is also longer and slightly thinner. The mirrors are raised and moved inward, the bargeboards have been lengthed and I am using an extra vane at the edge of the floor to extract air (look behind the sidepod fin (which is also different)) The headrest is also completely new and i believe interprets the rules quite well to reduce drag. The sidepods are also different and in an L-shape, though not as extreme as mclarens. Because of the new sidepods the bodywork is alot wider behind the driver. The exhaust is change again, i am no longer using it to blow the diffuser from the sides but to seal it off from the rear tyres. I have also raised the rear suspension as it was getting very close to the floor as rake was added. Loads of changes at the rear too, Firstly the rear wing is no longer supported by a central mount, but by the frontal beam wing (something which is only on my car and the F60) which joins onto the RIS (rear impact structure) which is completely new. I had to keep it low enough so that it didnt touch the beam wing, but high enough so that it didnt interfere with my gearbox starter hole fed double decker diffuser. because of this it is shaped like a v-nose, except for the rear face which must be rectangular. The rear bodywork is also very tight, and the dorsal fin connects onto the beam wing. The beam wing also has a wavy leading edge, inspired by a humpack whale, to increase the angle of attack before it stalls (the beam wing runs at quite a high aoa) Another thing, is that i have taken advantage of the rules which allow a 5mm vertical tolerance on the step plane. Therefore the step plane is 5mm lower and the front of the floor which is meant to be on the reference plane is 5mm higher. This has also allowed me to effectively start the diffuser 50mm forward Brilliant work. Have you tried asking someoneone to put it through CFD or doing it yourself? I'm sure that you could improve it a lot that way- It's almost certain that some part of the aerodynamics won't work as you intend- look at what happens to the real teams lol. And they spend millions!

Do you work in aerodynamics? If you don't, then you have chosen the wrong career path!
Top

Muulka wrote:Brilliant work. Have you tried asking someoneone to put it through CFD or doing it yourself? I'm sure that you could improve it a lot that way- It's almost certain that some part of the aerodynamics won't work as you intend- look at what happens to the real teams lol. And they spend millions!

Do you work in aerodynamics? If you don't, then you have chosen the wrong career path!

I intend to work in aerodynamics, im only 17.

Here is a picture of the beam wing and the ris, with the humpback whale inspired leading edge: I think that we may be looking at a future Newey- you are a genius, my friend!

I'm going to quote my Classical Greek textbook to describe your flexy-wing:

It was cheating, but magifnicent.

And your models are works of art. I sound like such an idiot lol, but I really can't get over how advanced these designs are.
Top

these are great designs, you have a great talent for a young age
Top

Legendary loving the car, i was wondering if you could send me the files so that i could attempt to use it to learn about CFD and stuff like that and to help me build my own car.

M3morableC@gmail.com, and if you could may you please send it as a solidworks file
Top

I have just read, from start to finish, and love your idea's.
I spend hours thinking of stuff that may help yet dont have your unbelievable skill set. I really have enjoyed your thread.

Thanks for all the compliments. I'll be back to updating it soon as ive just finished my as exams. I finished designing the new front wing ages ago but i havent got round to posting it on here. Im also trying to learn a new cad program and work on an f1 in schools car, so my pace of development might be slower than usual.

Hey Legend,
Sorry about that I have been trying to get the PM's working however nothing seems to work at the moment - something about not enough post's or something just as arb...

I am working on a new FVee chassis in SA last year we did went fanomially well - this year not so much however this could be atributed to a few seperate factors. point being I would love to get some imput from your side. (if this is ok with you?)

Hi Legend,
i don't write you the compliments again.... like i did it.

Hey LegendaryM, I must say the design is absolutely crazy! I love it, that must've been hard work but definitely worth while! You've inspired me to start to use solidworks, download it a week ago, and trying bits a pieces everyday, could you please send me an email here, to be in contact so you could give me some tips. I also intend to become an aerospace engineering and just finished my first year of IB (equivalent to A-level). Speak to you soon!
guillermo-base7@hotmail.com
Top

elrumo wrote:Hi Legend,
i don't write you the compliments again.... like i did it.

Please, if you agree to have a collaborations and continue your work, please write me... rumo@technet.it 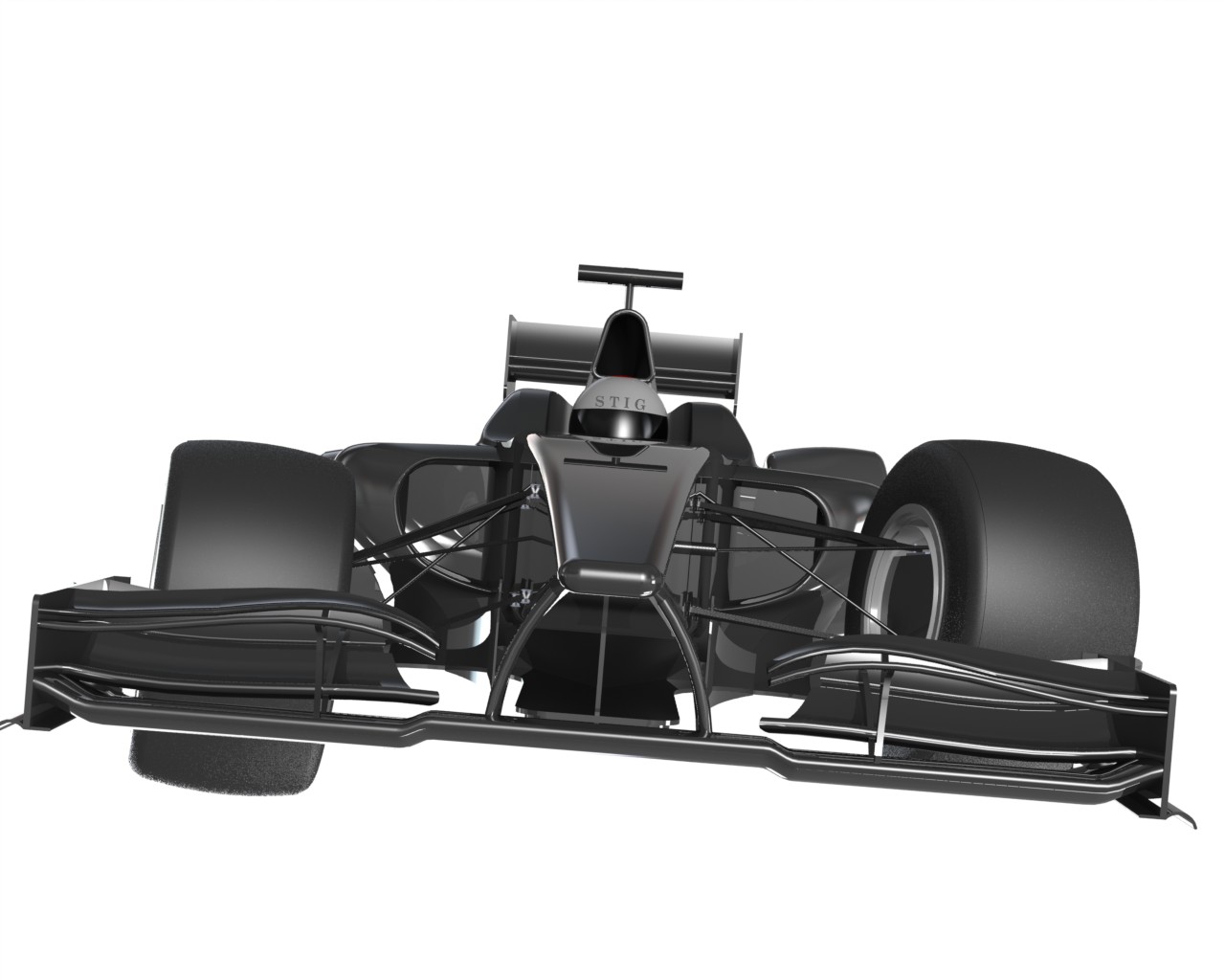 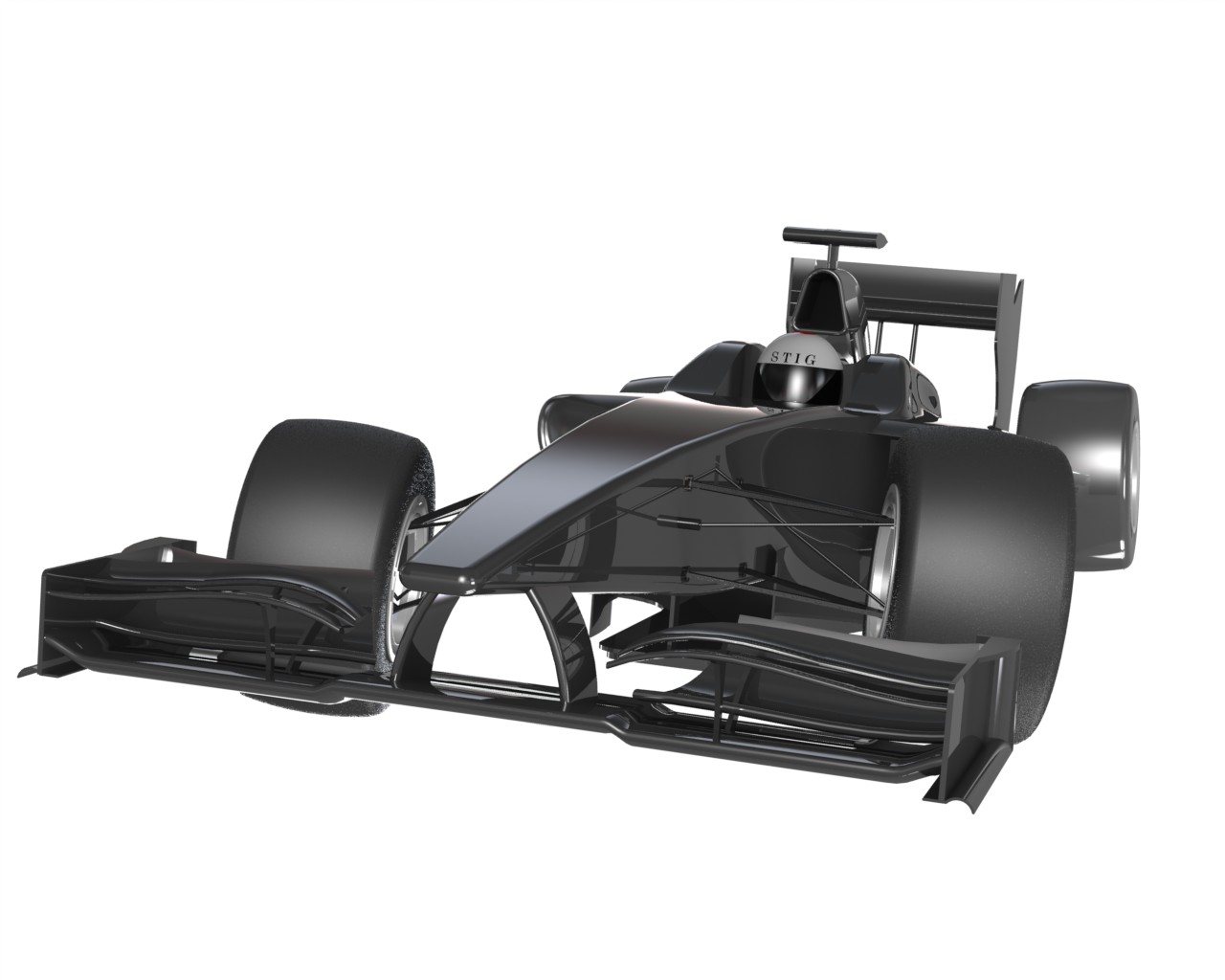 Sorry but im not going to send anymore cad files out of my f1 car, you can look back through the topic for slightly older versions.

Also sorry i havent updated this for a while, ive been busy trying to learn a new cad program and working on my f1 in schools car at the same time, but i've got some very good ideas for my 2012 car The "new" front wing which i did ages ago. I've redone the endplate but im still using the split wing design, with the top part taking the load test. Ive refined the shape further and i believe this design is legal. I've also made some small modifications to the rear, adding a winglet to the central 75mm of the diffuser and adding vanes onto the endplate
Top
430 posts