Being very underwhelmed but its what I expected so far...
https://www.behance.net/danielcrossman
Top and now something gorgeous 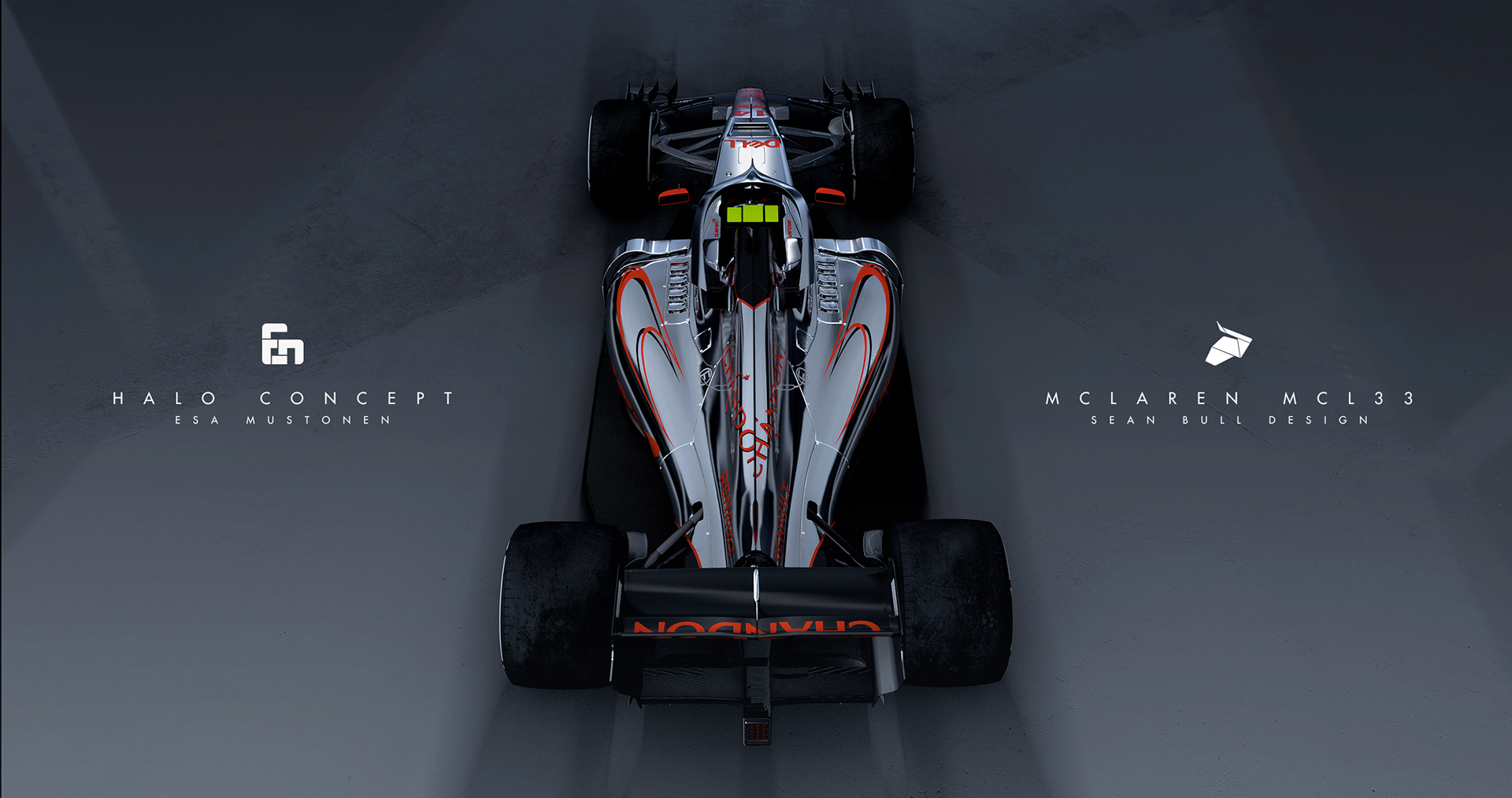 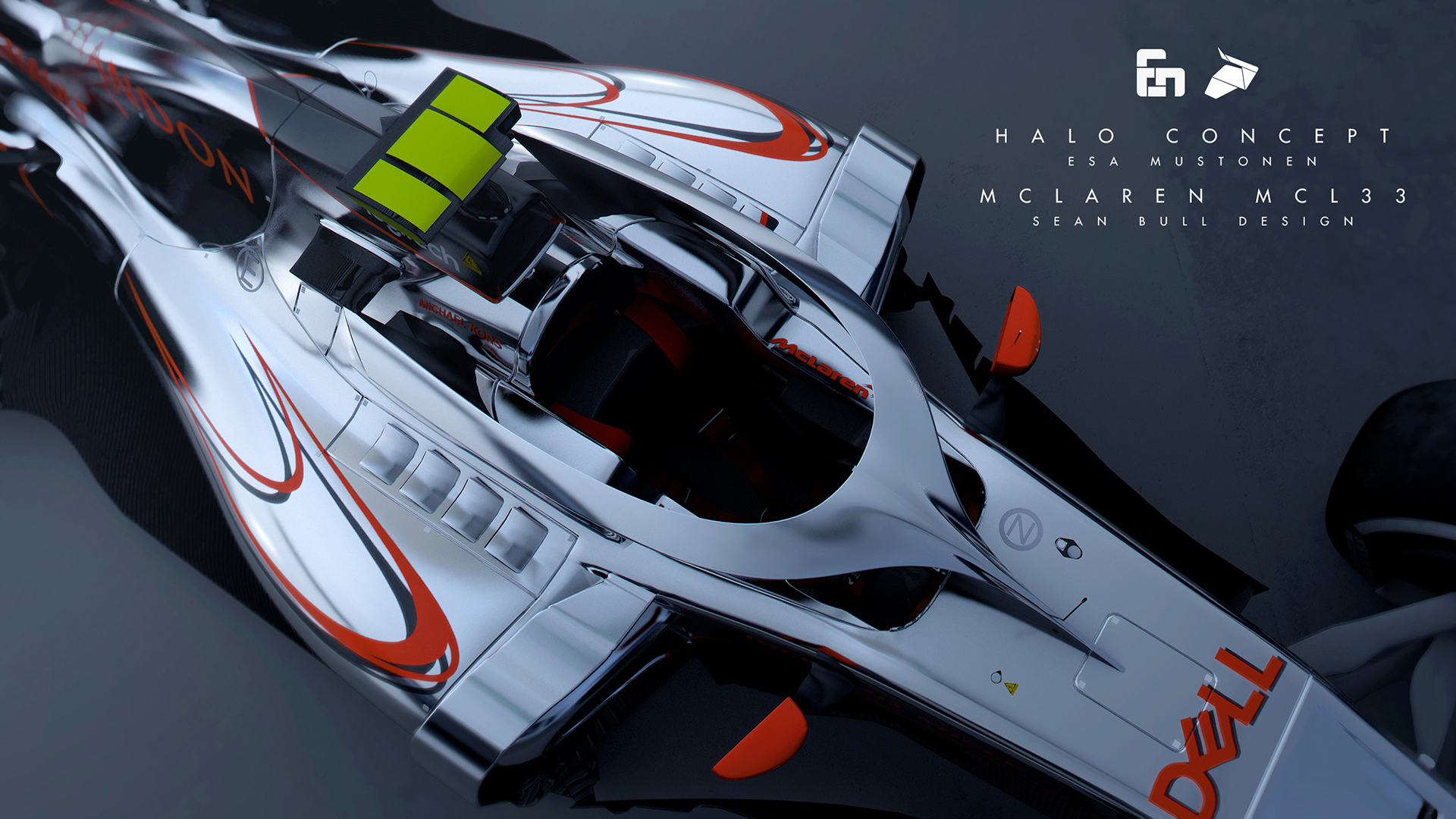 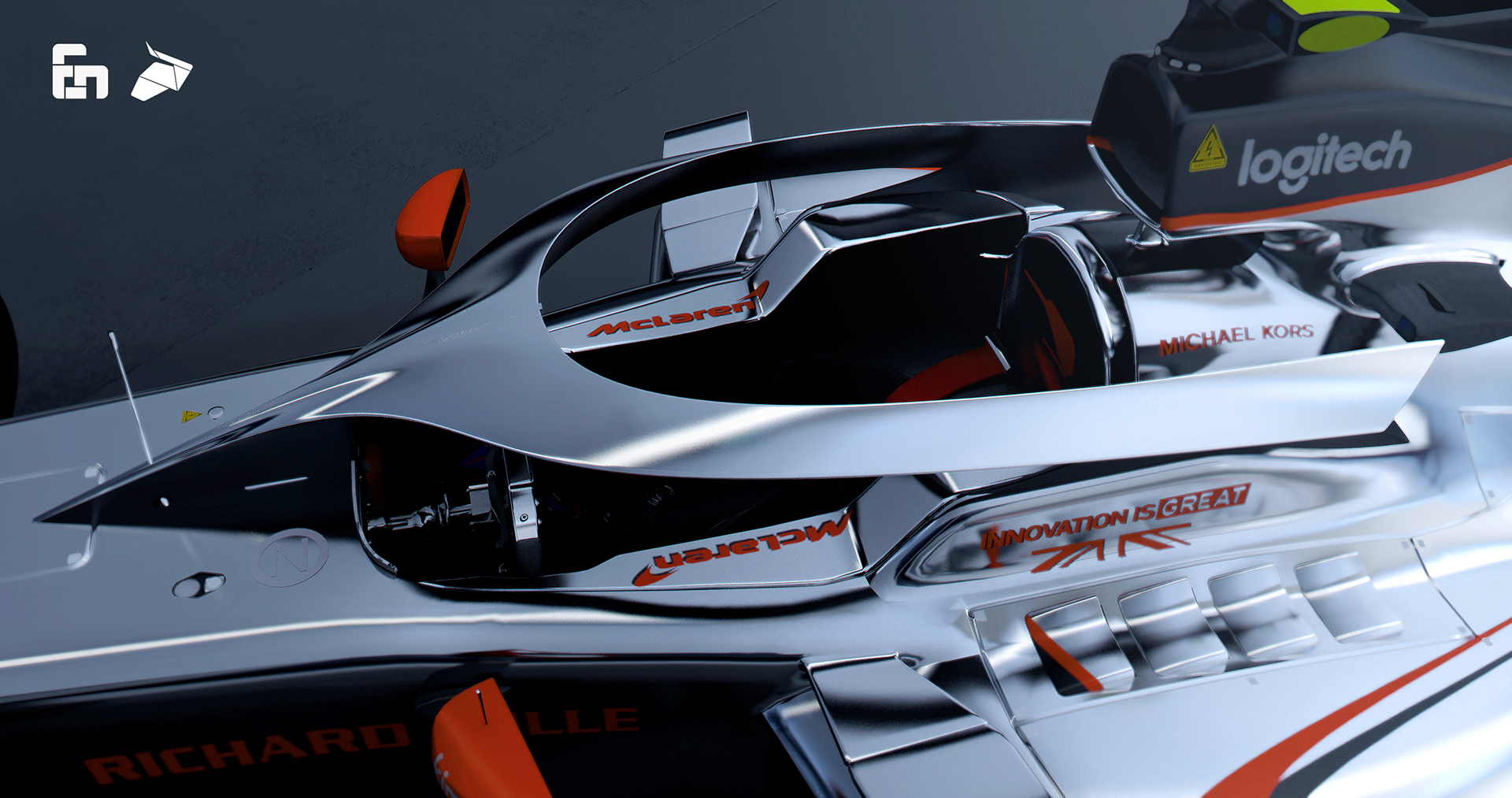 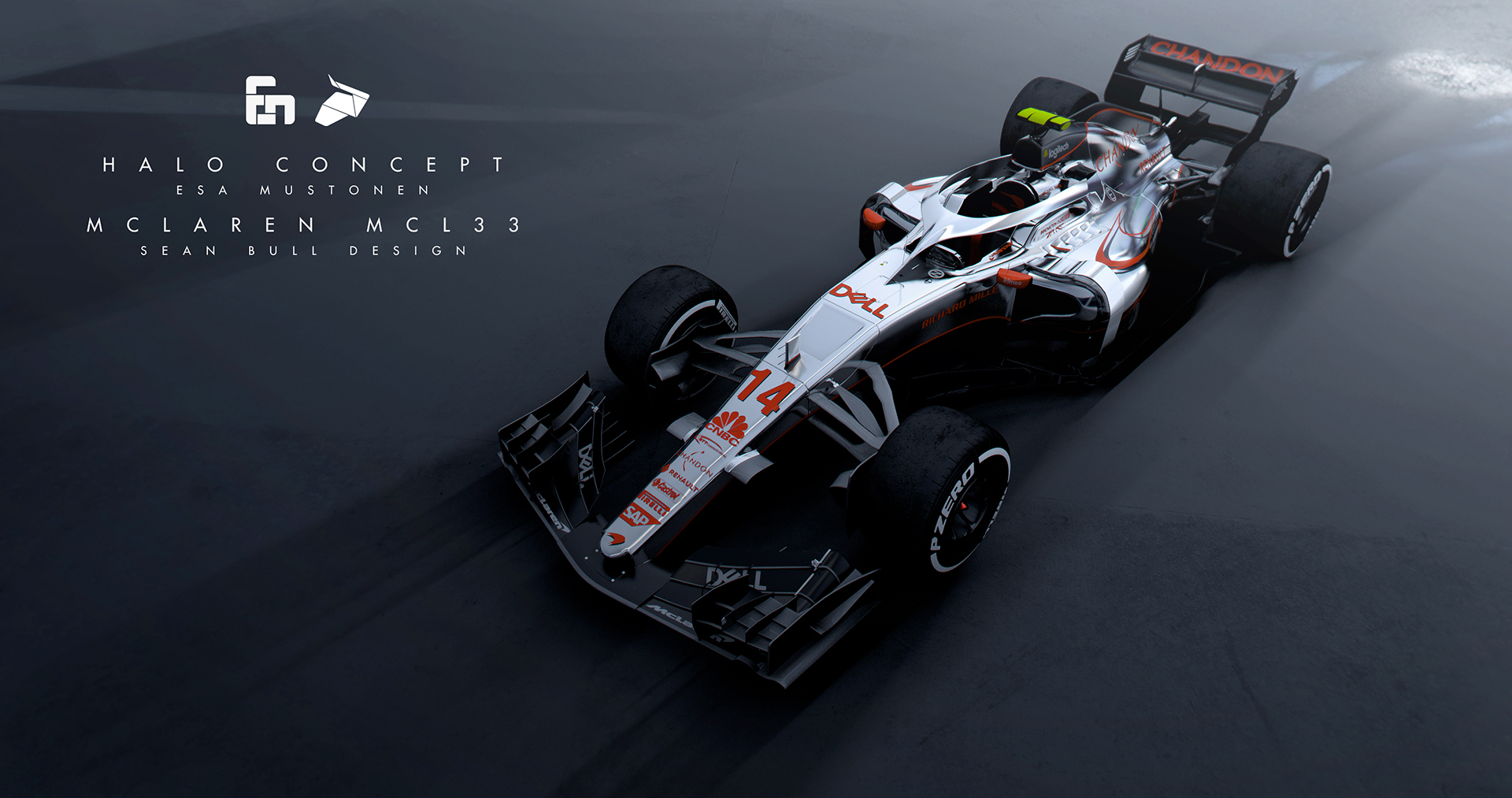 Phwoar....now that Mclaren... That is gorgeous!!
Lando Norris: "Such a great driver"
Daniel Ricciardo: "Darren" 🤣
Top

thats amazing. i loved the chrome, stood out and was 'different'.
Top

I find those water droplets on the real FI BWT livery horrendous...They spoil that nice original livery completely. I hope they'll ditch them... with that very cheap silver.
Top

Think maybe this is what the halo 2.0 could evolve into, bit to much chrome in the livery, nice car design though
McLaren Mercedes
Top

I’m really hoping Force India decide to ditch the pink livery & return to something similar as their last livery.
Top

BWT's sponsor color is pink, they pay a lot, how on earth will it be dropped

BWT is a WATER company, that's like saying you hope red bull drops the yellow round and red bull logo because you don't like it and hope they 'return' to something similar as 'their last livery' which was a green jaguar.

What do they mean by 'shape of red'?

Sent from my SM-A520F using Tapatalk

Always find the gap then use it.
Top

Sent from my SM-A520F using Tapatalk

probably meant "shade" as opposed to "shape" ... or probably influenced by the latest fantasy movie shape of water

I went for a more aggressive look, but keeping the BWT pink prominent. Thoughts?
https://www.behance.net/danielcrossman
Top

well now that Sean Bull has been hired by Renault F1 I guess he is contractually obligated to only do their designs..... no more SB concepts perhaps....

In my opinion that would be a good thing. Never liked Sean Bulls clueless overhyped fan art.
Top
616 posts