A place to discuss the characteristics of the cars in Formula One, both current as well as historical. Laptimes, driver worshipping and team chatter does not belong here.
2312 posts 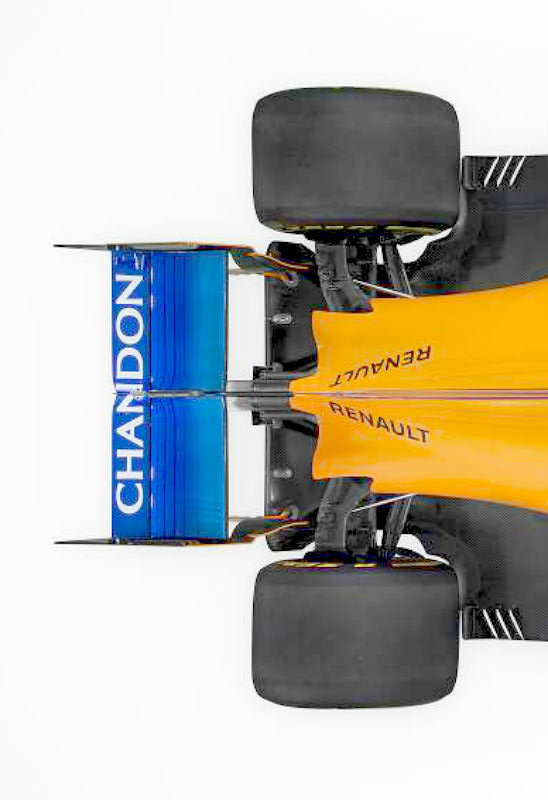 Guess I should have posted this in the MCL33 speculation thread, not the W09: 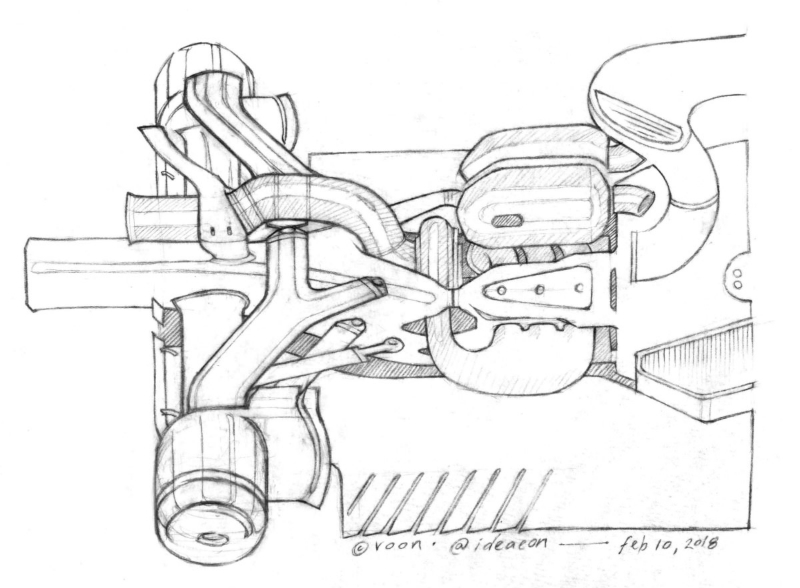 Why would you mount the pullrods on the control arm?
The height of cultivation is really nothing special. It is merely simplicity; the ability to express the utmost with the minimum. Mr.Lee
Top

Great shots of the radiators.
The height of cultivation is really nothing special. It is merely simplicity; the ability to express the utmost with the minimum. Mr.Lee
Top

Is there any McLaren fan that's not afraid of their rear suspension? After 2014 I think it's difficult not to be.
Top

2014 was very radical compared to this. I can't see any downside to this, other than it being possibly weaker structurally, unless it does indeed split into 2 arms underneath the bodywork to form a wishbone.Others who know better may want to correct me on that.
Top

Definitely looking forward to the race-spec car, but I like what I see.

I find nose of the last two years mclaren extremely ugly. I dont like those quad slids...
Top

Guess I should have posted this in the MCL33 speculation thread, not the W09:

Is that something new? Anything beneficial? I have not seen anything like it this year from other teams...
Top

That rear end suspension looks suspiciously like the rear end of the rb14. Did mclaren buy the rear end from Red Bull for 2018?
Top

Agreed this might be Mclaren's achilles heel. It is uncharted territory for them as they have never used this engine layout where the hardware at the back influences the suspension position.
Dont think a lot of people have picked on this, in the same interview with Sky where FA said good things are coming, he also said that they had to compromise the rear due to the engine.
Top 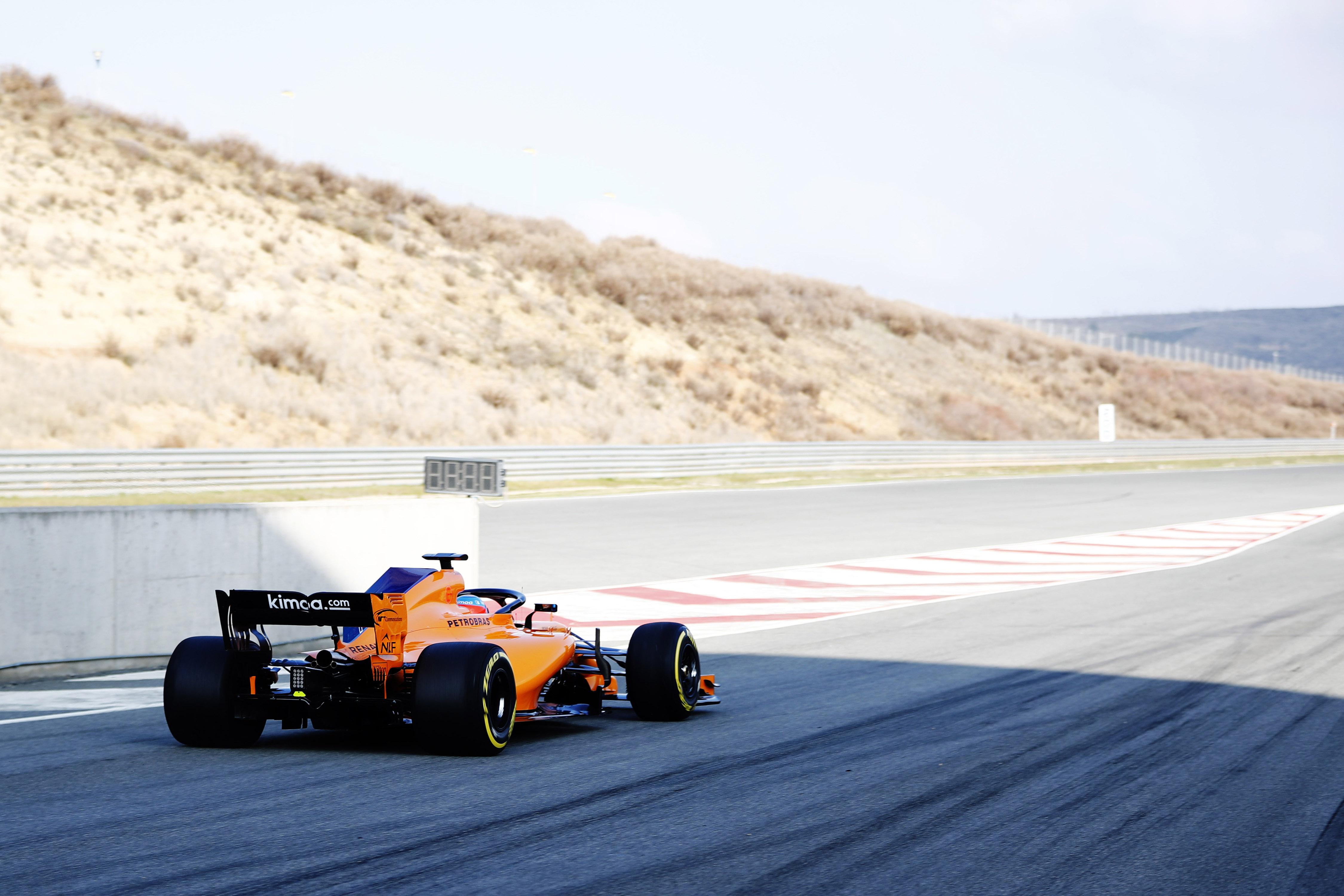 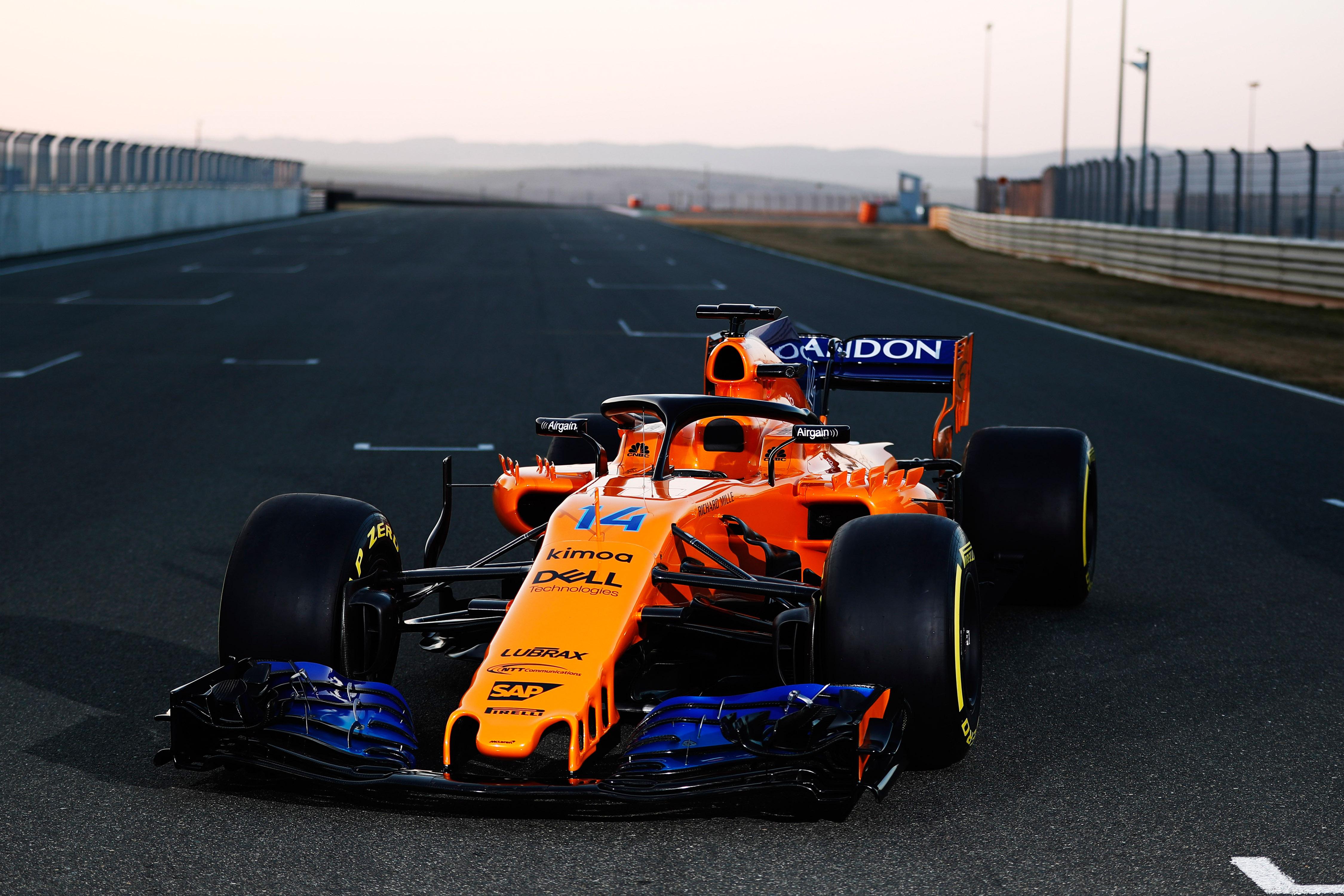 Such a beautiful looking car, dare I say even with the Halo. Even Hamilton likes it http://www.skysports.com/f1/news/12433/ ... ndo-alonso.
Top

Great shots of the radiators.

I suspect now that they saw RB radiators and sidepods and IF those work, Mclaren might target those as part of major update usualy at the start of European season in Barcelona, it was expected that Mclaren goes little bit on the safe side in this area whit new PU manufacturer.
"I have no idols. I admire work, dedication & competence."
Top
2312 posts