"Its the aim of existence to offer resistance to the flow of time": P. Shelley.
Top

*Albeit the tests were 'cold' - & so, absent 'Meredith effect' dynamic flows - derived from rejected 'waste' heat?
"Its the aim of existence to offer resistance to the flow of time": P. Shelley.
Top 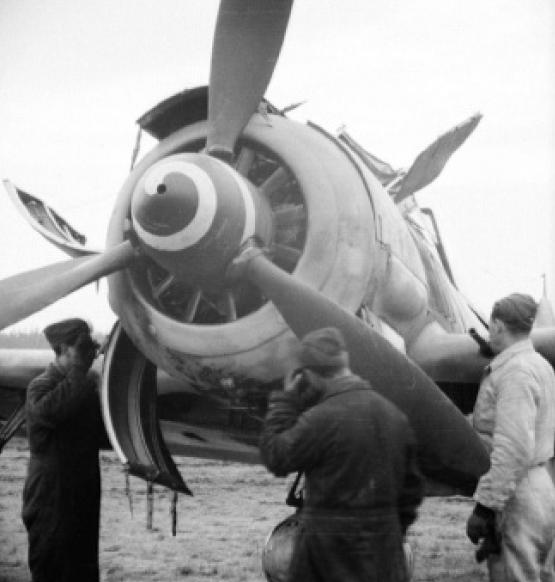 Roon, the cutaway pic BMW you posted is a power-egg bomber unit such as powered the Do 217/Ju 88 & etc..
The BMW powered FW 190 grouped its exhaust pipes outlets.. the Bomber types were 'flame damped'.. per T-C..
"Its the aim of existence to offer resistance to the flow of time": P. Shelley.
Top

"Its the aim of existence to offer resistance to the flow of time": P. Shelley.
Top 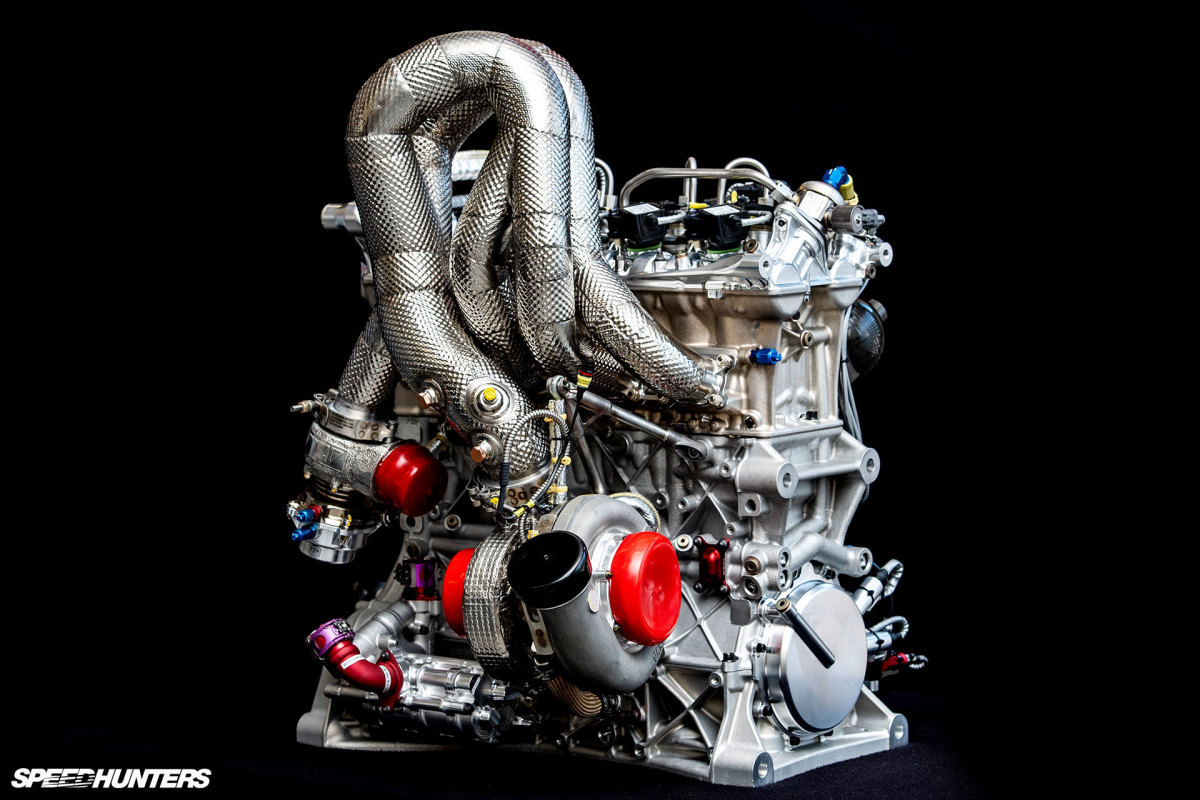 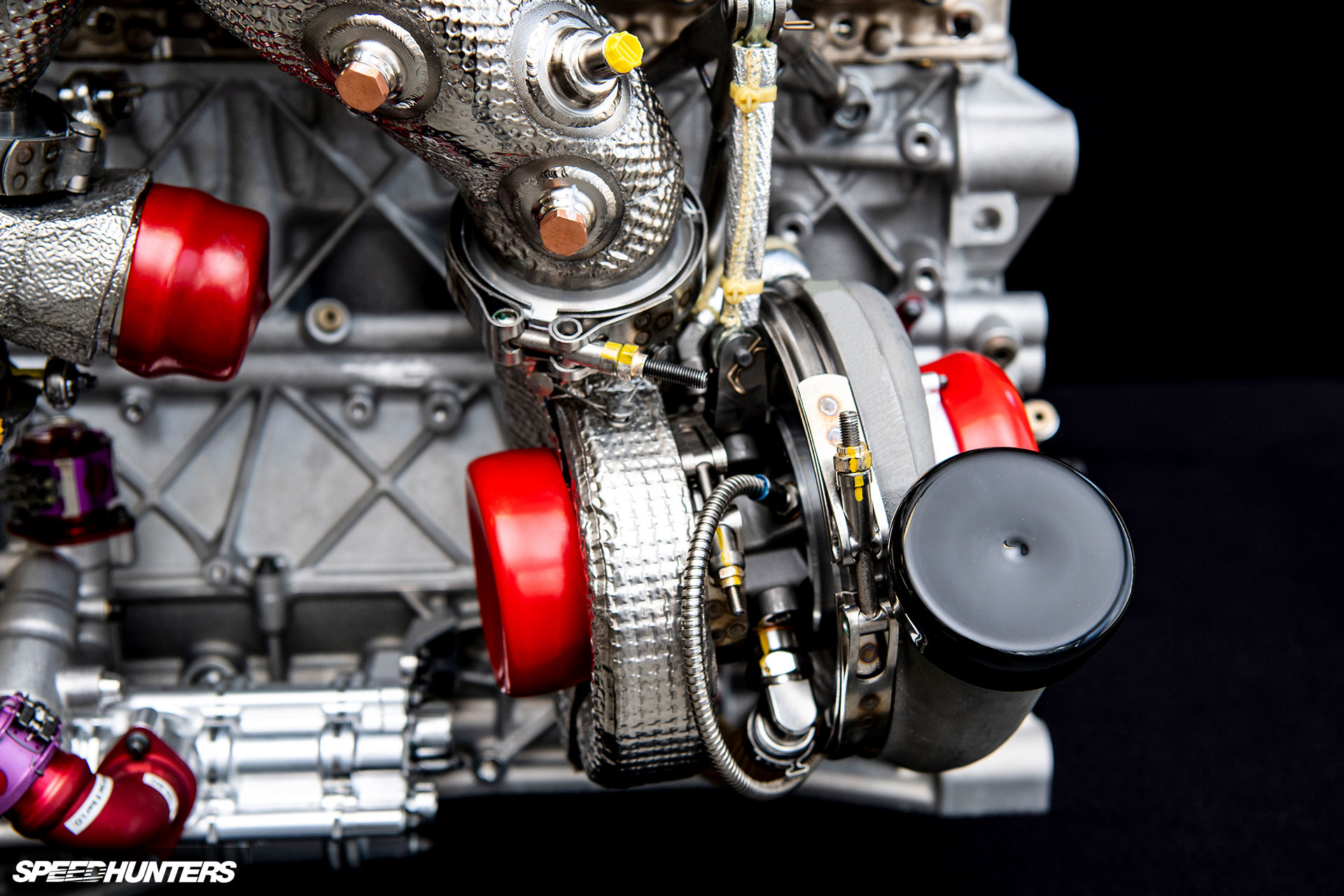 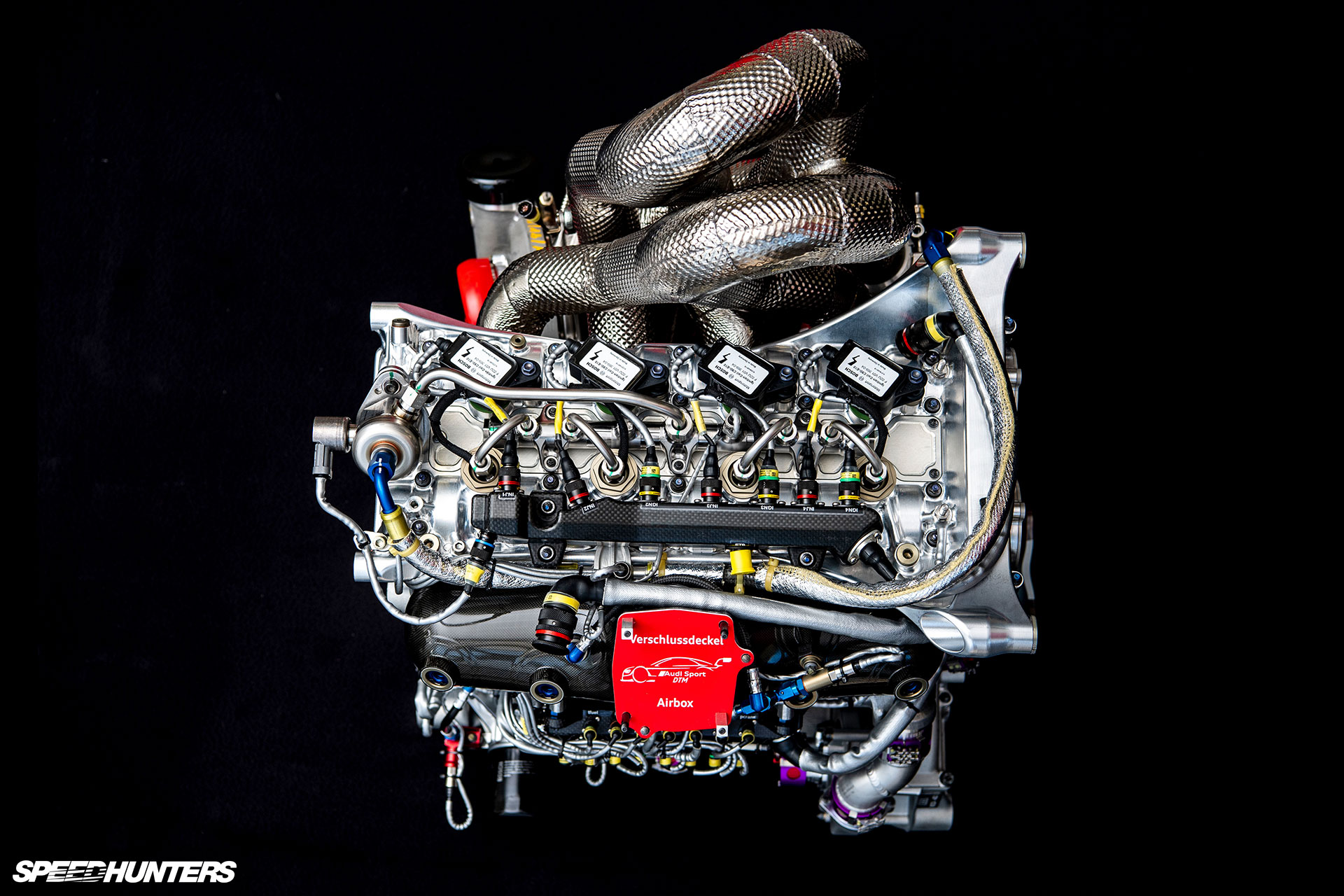 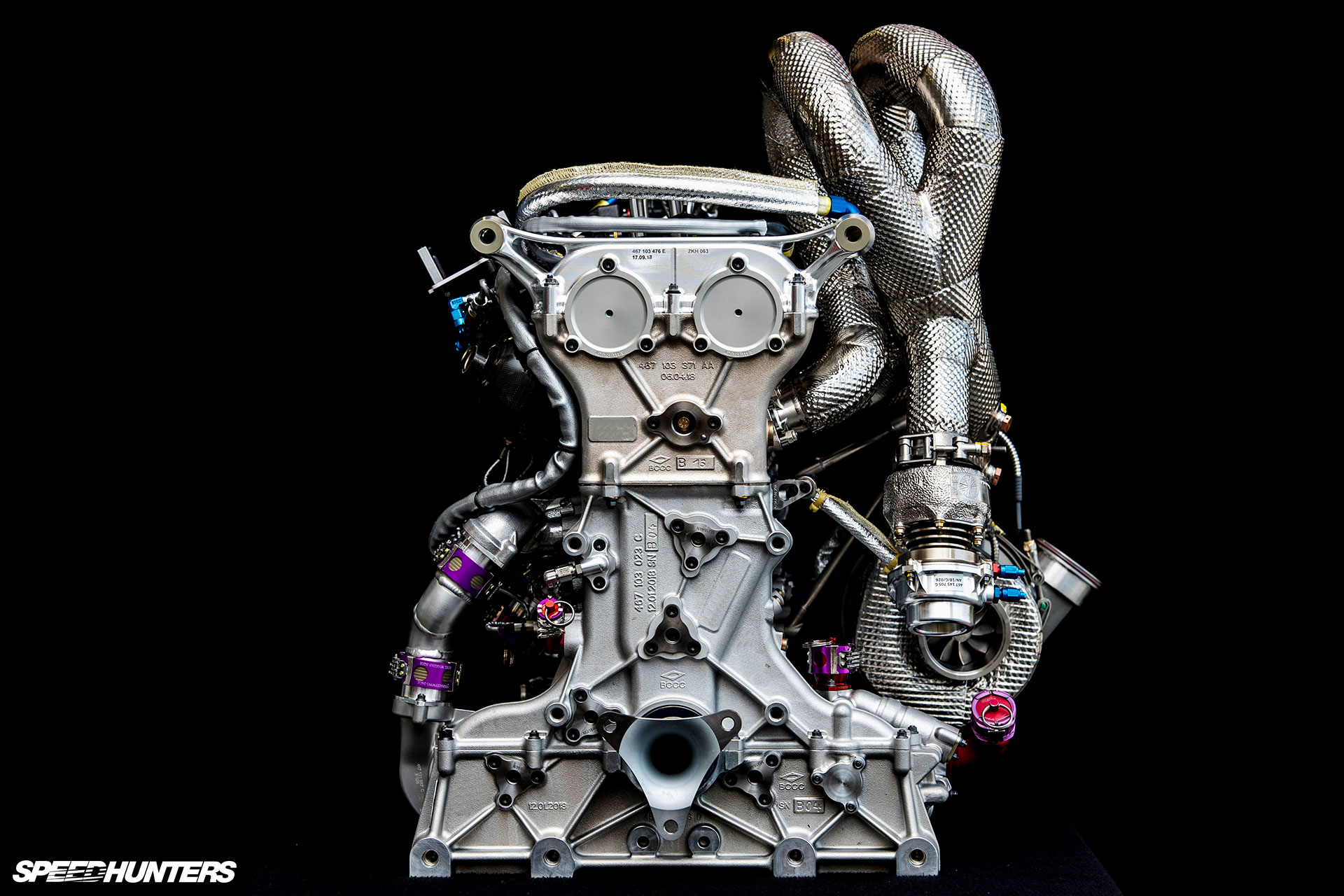 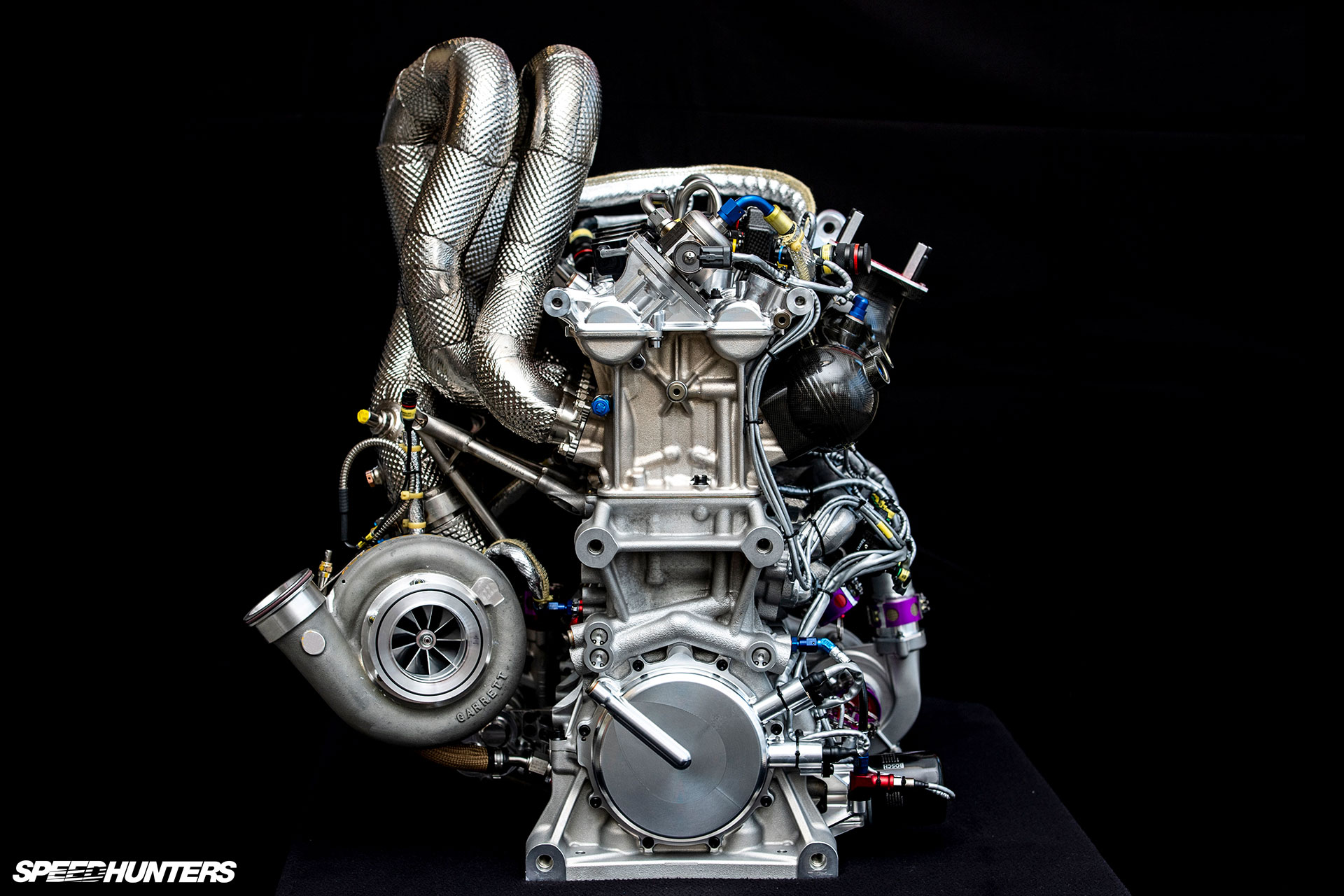 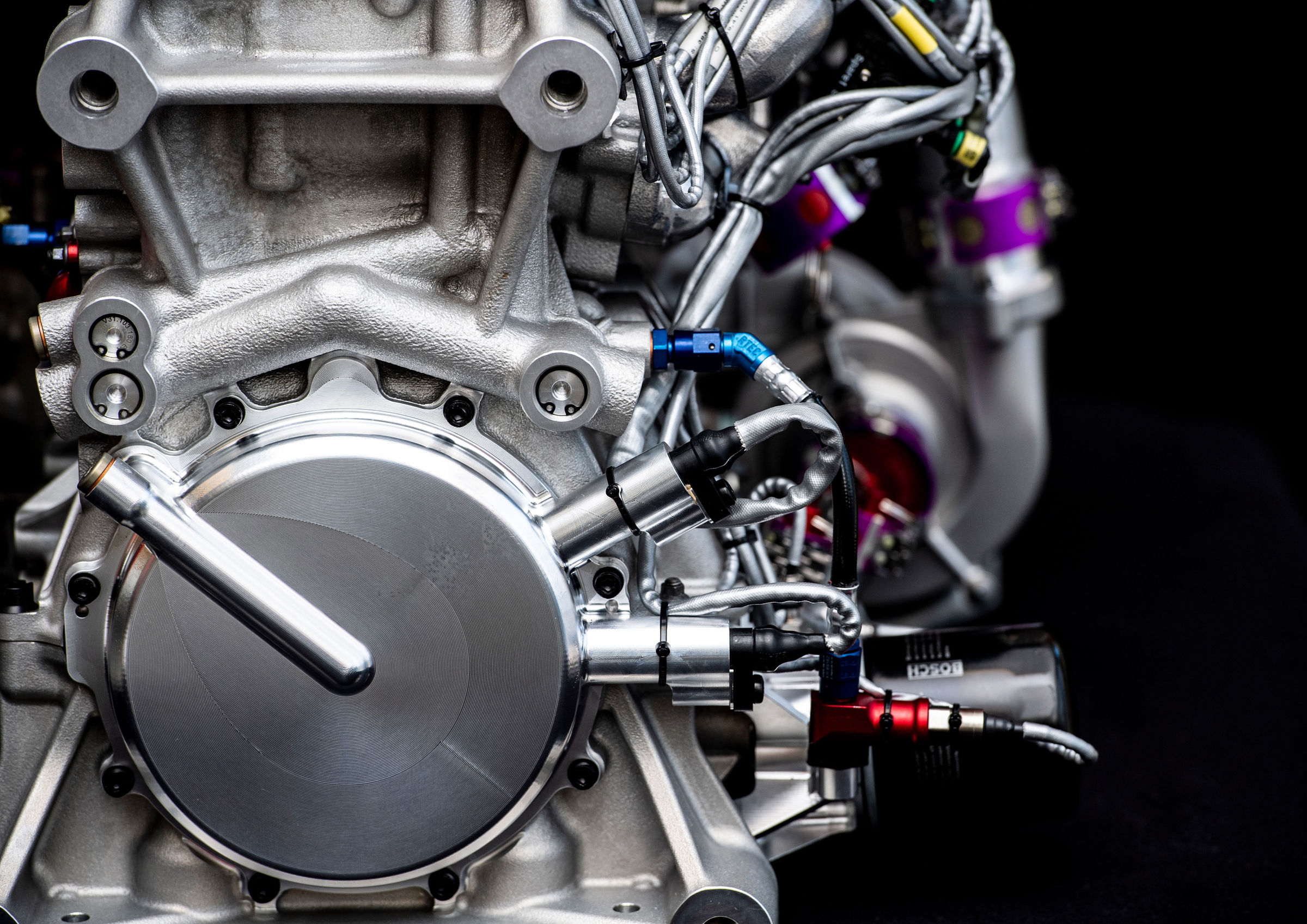 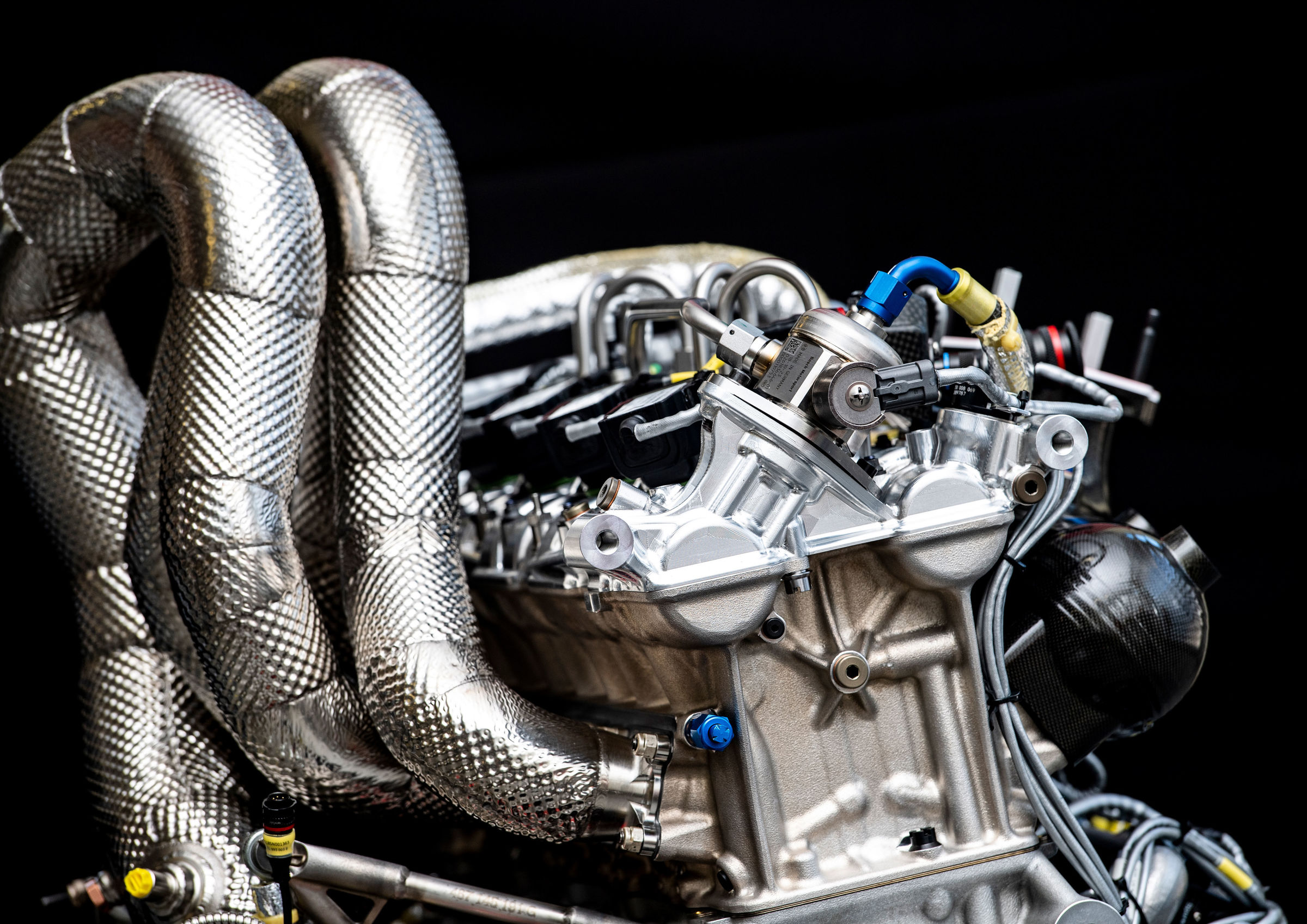 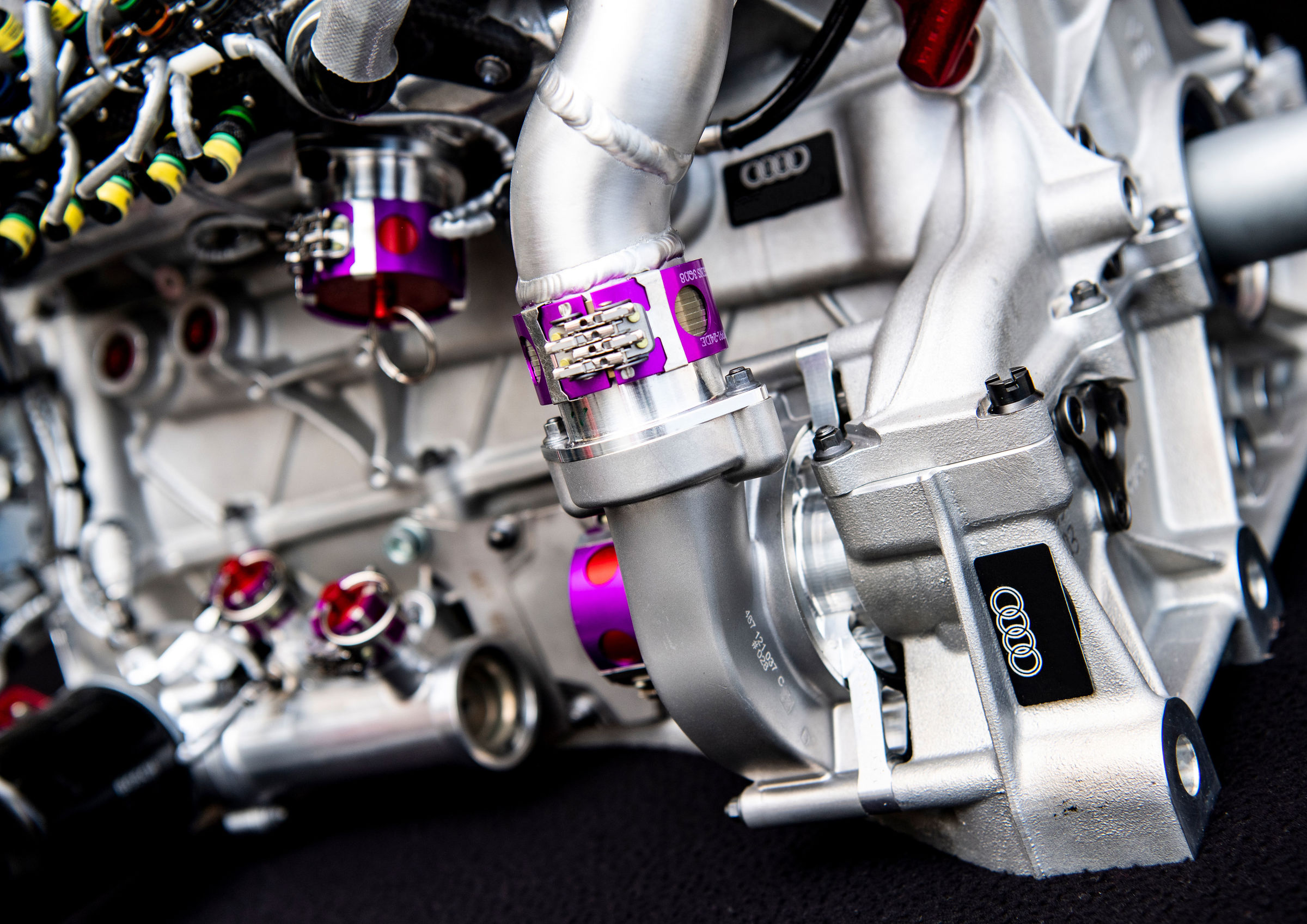 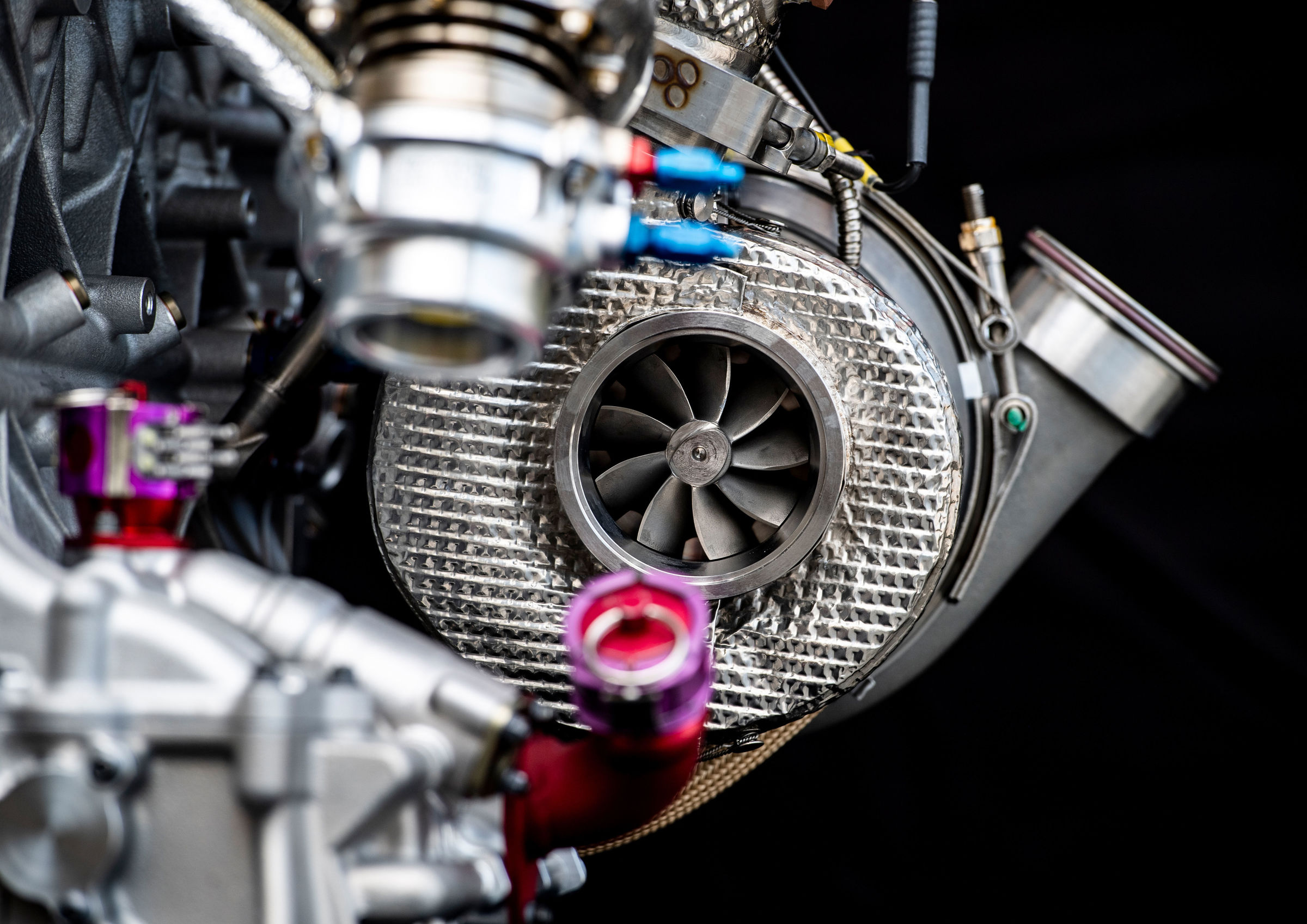 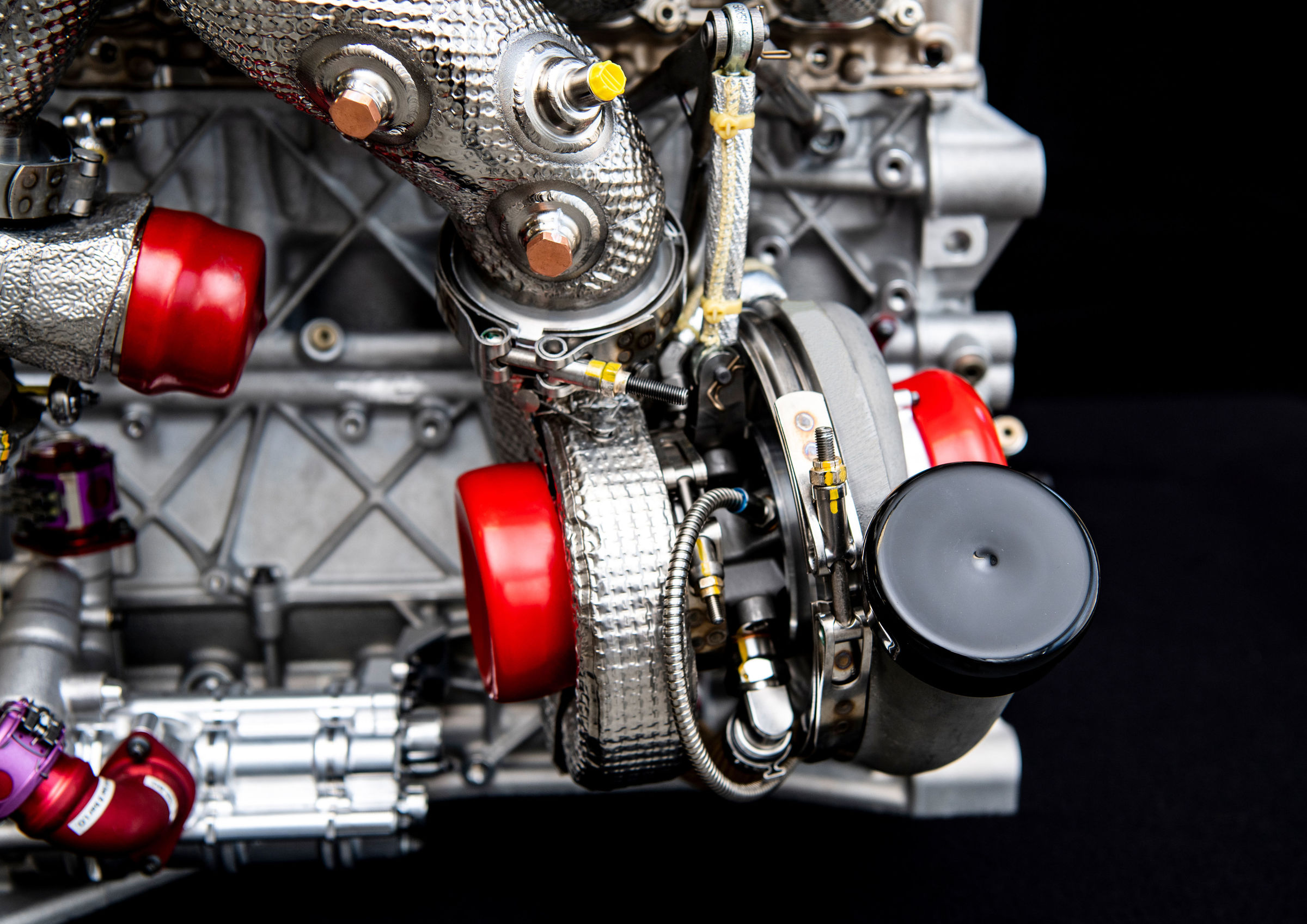 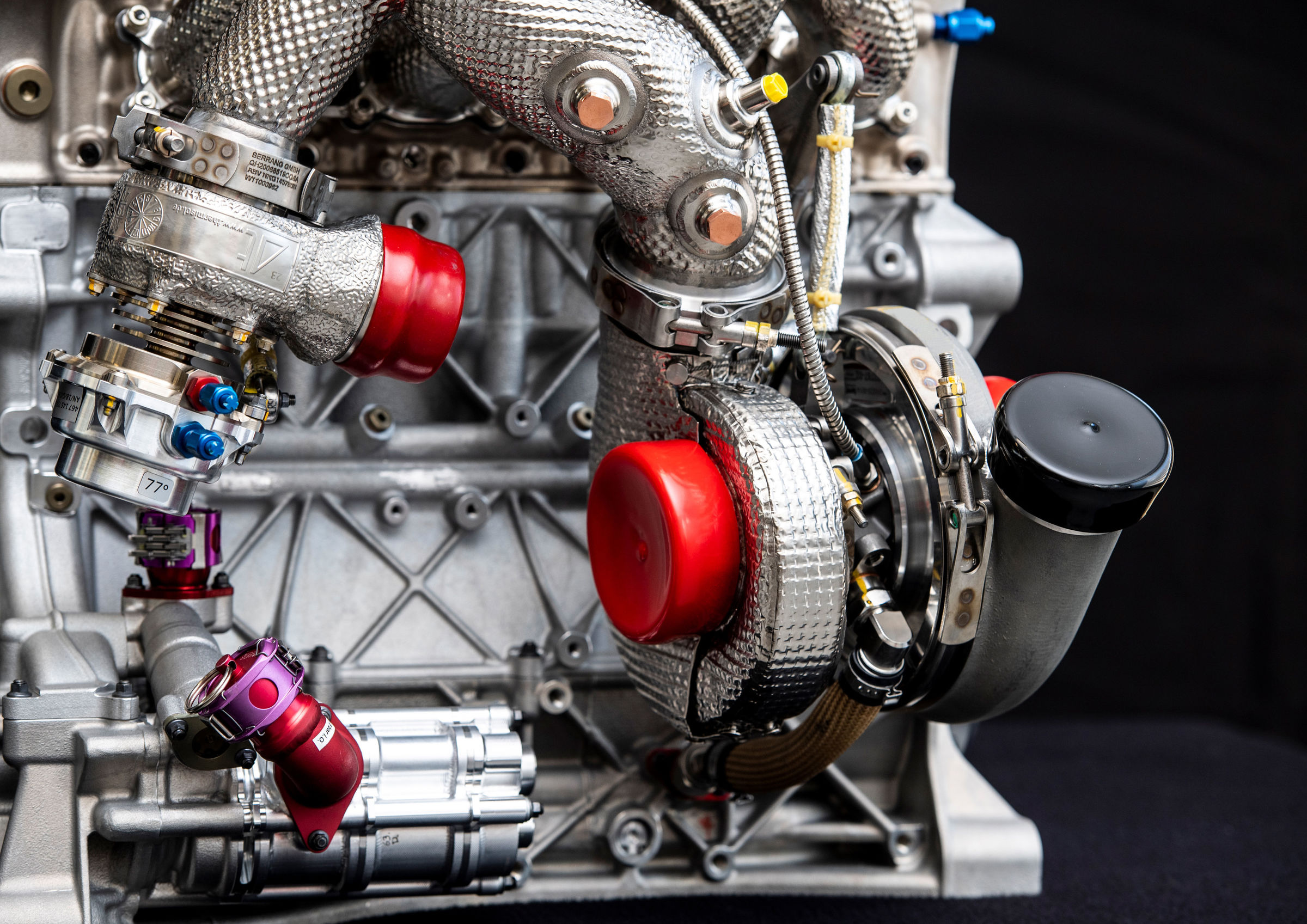 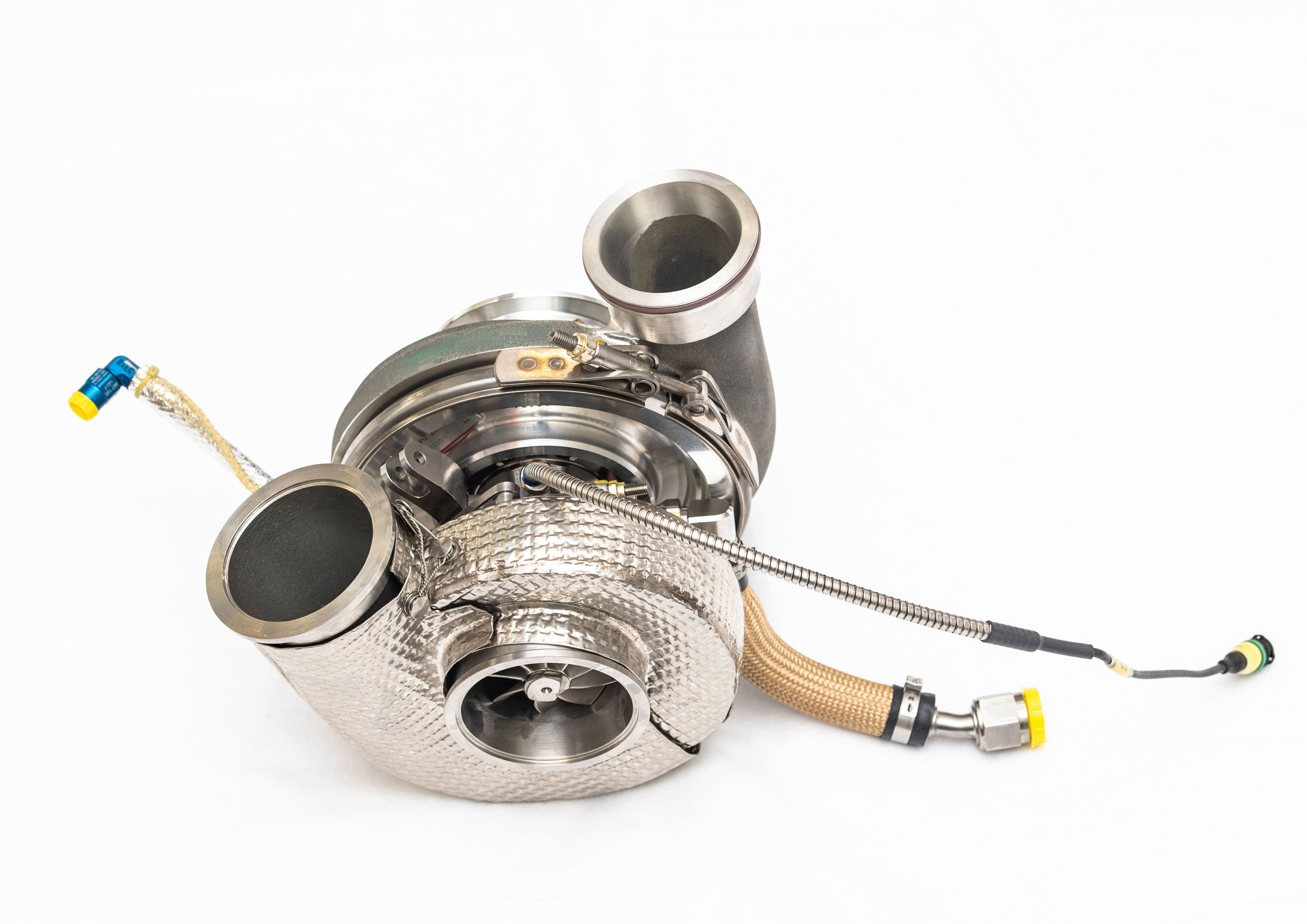 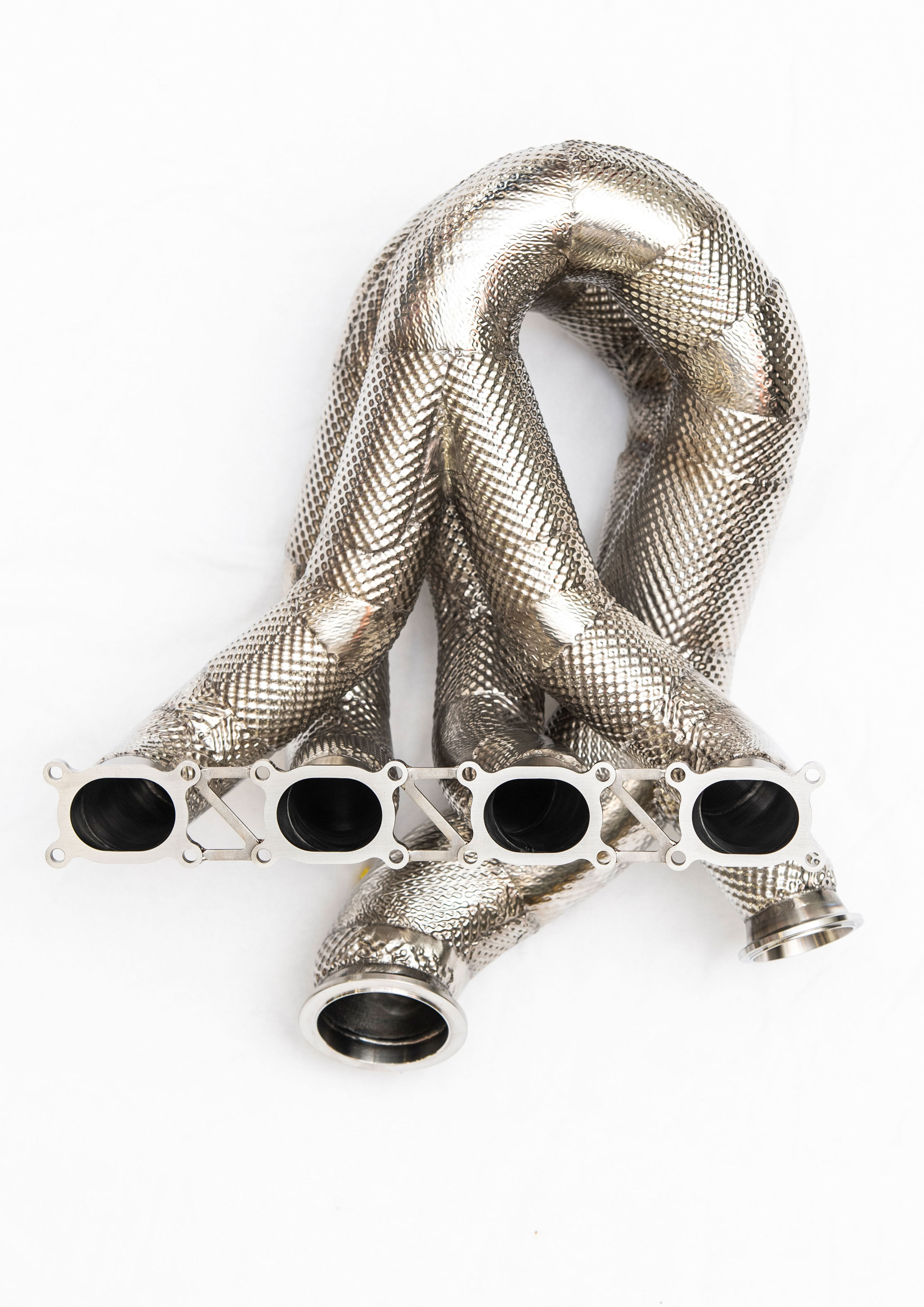 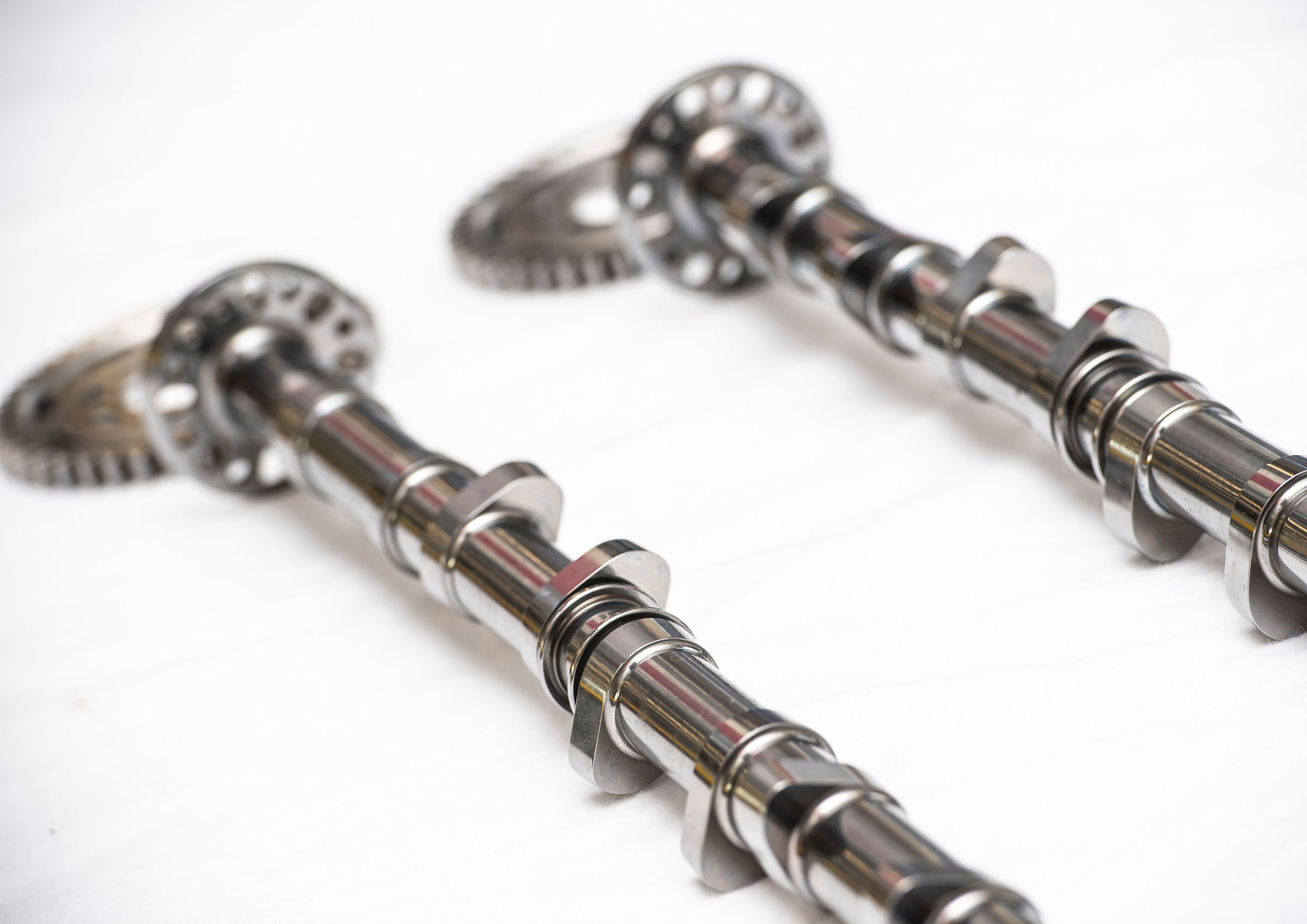 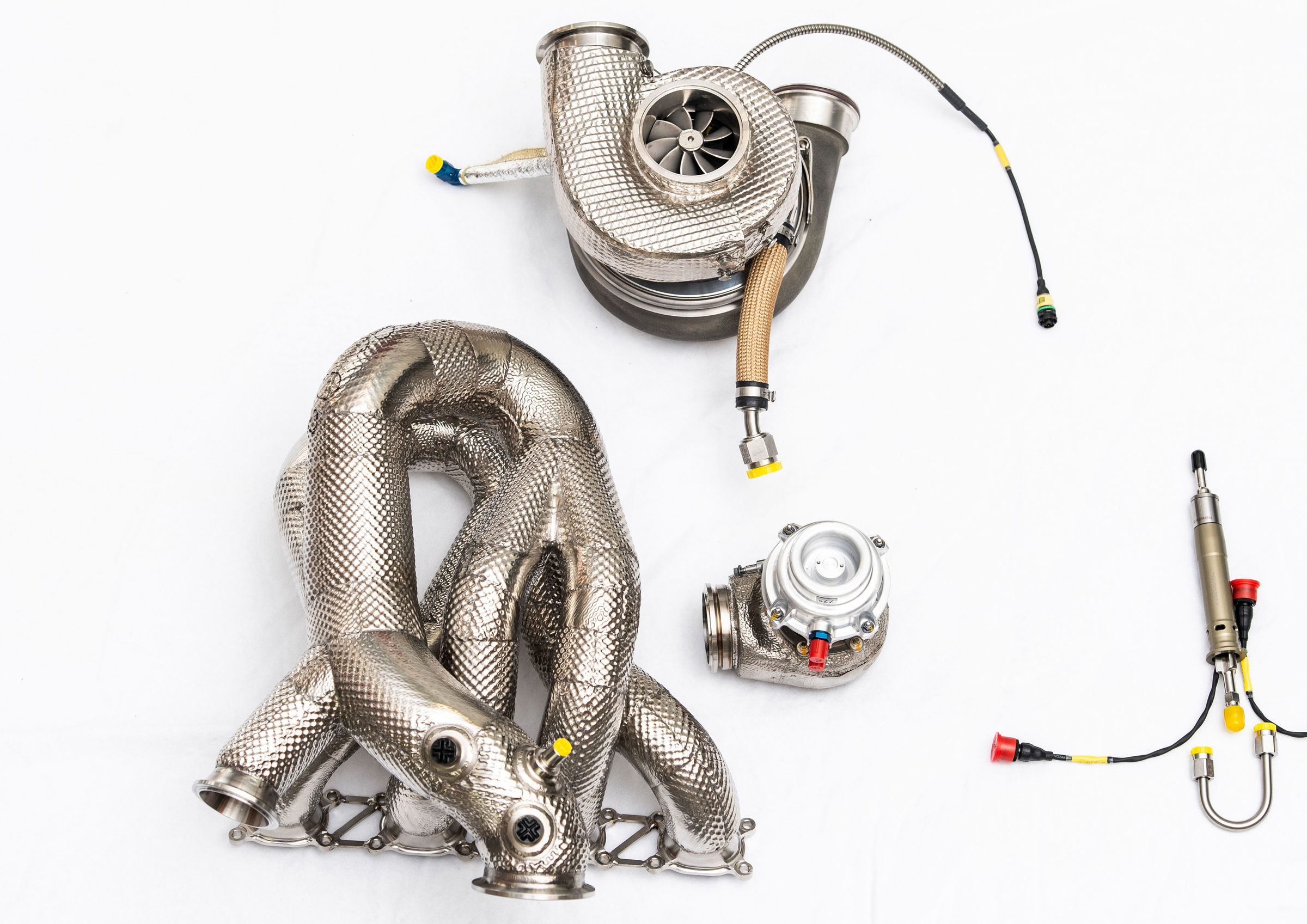 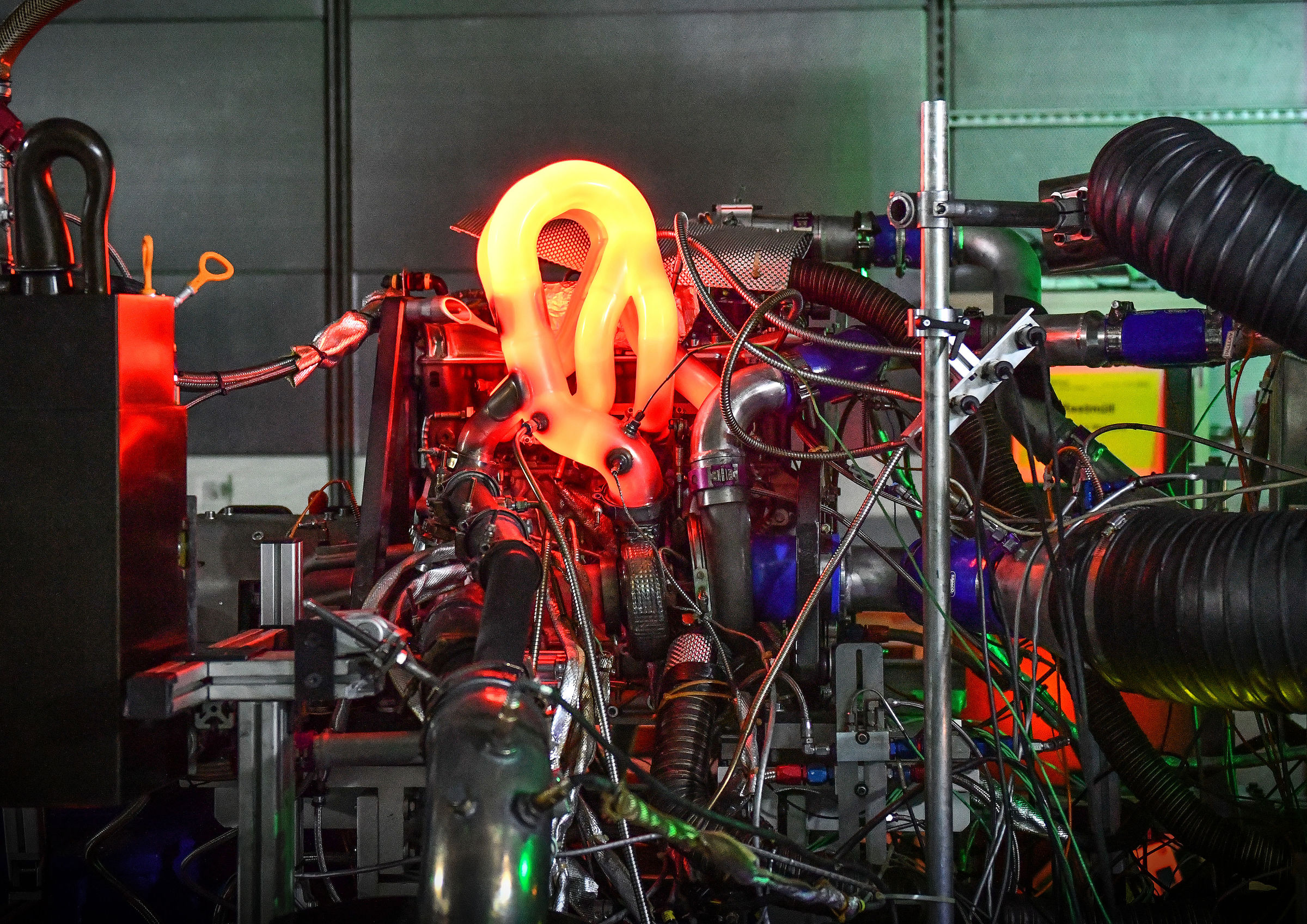