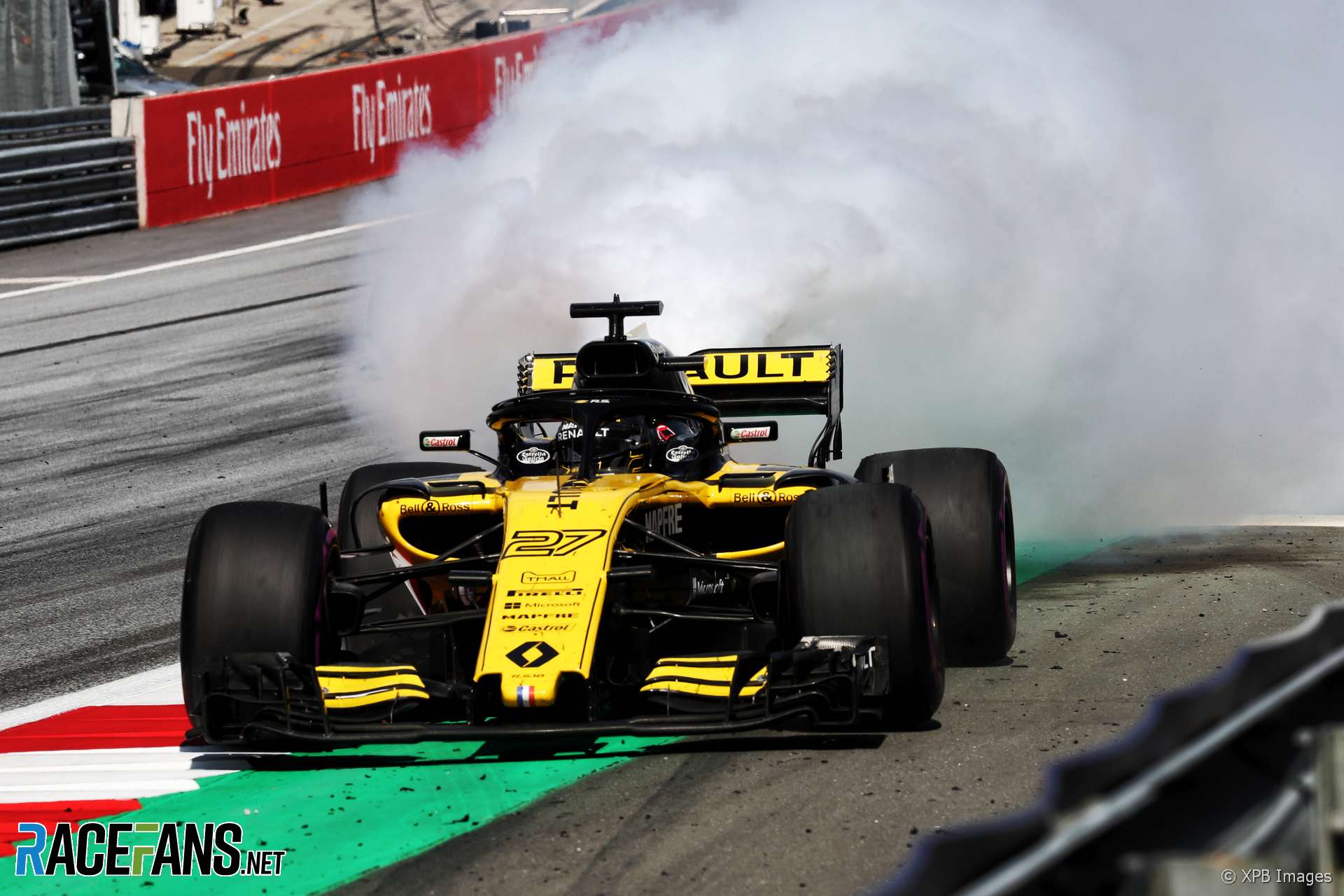 Ask Torro Rosso which they think it will be...
Favourite driver: Lando Norris
Favourite team: McLaren

Many more before that and last year was a battlefield. How is this possible.
Controversy does not have a short memory.
Top

Quite possible Renault do not want to show them too much as they are off to Honda next year.
I think the rules say they must be offered the latest development, but there are ways to make it look less attractive to them.
When arguing with a fool, be sure the other person is not doing the same thing.
Top