Here are our CFD links and discussions about aerodynamics, suspension, driver safety and tyres. Please stick to F1 on this forum.
2315 posts 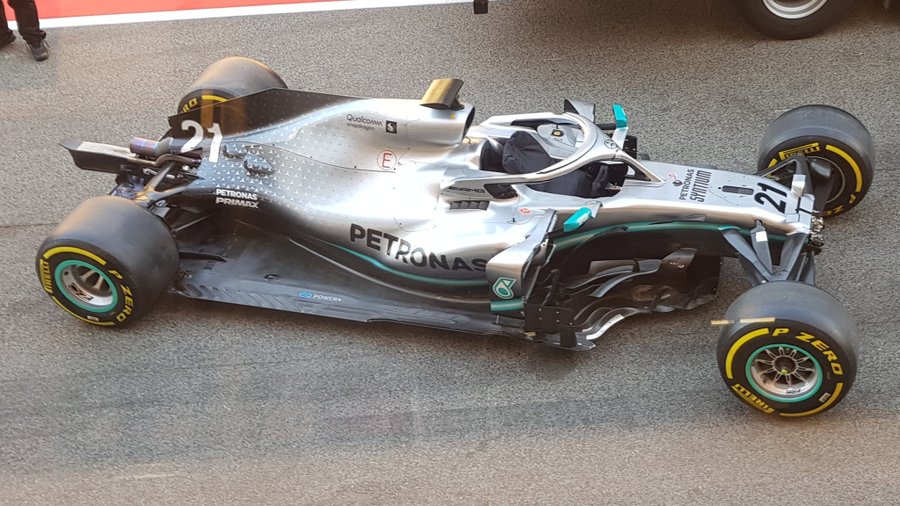 Looks like a hot rod. For fun, it would be nice to see them doing a few laps without wings. Just the nose cone because of the crash structure.
Top

Reduced weight without also reduced dimensions would favour the big teams, who would still be able to make large cars but potentially meet the weight limit.
Top

The size should be reduced not weight. The latter would only accomplish discrimination against taller/heavier drivers.
Top

The size should be reduced not weight. The latter would only accomplish discrimination against taller/heavier drivers.

No it won't. There is a rule for 2019 that sets a minimum weight for the driver.

Secondly the issue with setting size limits is that it is just one more box for teams to be confined to making the cars closer and closer to spec. Setting a lower weight limit will force some cars to go for longer cars with higher downforce that are above the weight limit while others will go for shorter cars that are closer to the weight limit.

The point was made above that this will lead to the richer teams spending millions of reducing weight and getting an unfair advantage except there are two issues with this statement.
1. Cars are already built under weight and then ballasted up to minimum weight by all teams therefore it is evident that no team really has trouble meeting minimum weight limits, it just allows the rich teams to build a long car at the weight limit for very high downforce while a poorer team will meet the weight limit but will have to use a smaller car.
2. The budget cap coming takes away the advantage of teams spending millions on making their cars lighter.

It will add variety to designs keeping things interesting and unpredictable and make the cars smaller at the same time.

I'm all for moving away from the current system of heavily regulations to try to force closer racing and would much prefer the budget cap system to allow closer racing. If all teams compete on similar budgets then you can be damn sure that there will be far closer parity between cars and more variety in winners from one weekend to another.
Top

You can not make rules that will not favor the big teams. You can only make the sport relatively cheaper.

80kg, which is below the taller driver's natural weight, such as Hülkenberg, Ocon, Albon, Russel.

Besides, the ballast will be around the center of gravity as I remember, meanwhile taller people have longer legs, which have more mass.
Top

I thought the weight was to be added behind the back of the driver.
je suis charlie

MatsNorway wrote: ↑
Fri May 24, 2019 10:52 pm
You can not make rules that will not favor the big teams. You can only make the sport relatively cheaper.

Making the cars lighter will make them more expensive.
Top

At least start by disputing my bullet points so i can see where you get that from.
je suis charlie

Your theory is completely wrong. The cars still need to pass some collision tests, so you cant just make them lighter with less material, you still need to keep the strength of the chassis, and thats much more difficult with less material.
Even now, the small teams are suffering, because they cant build the cars light enough to fit the current weight limit ...
Top 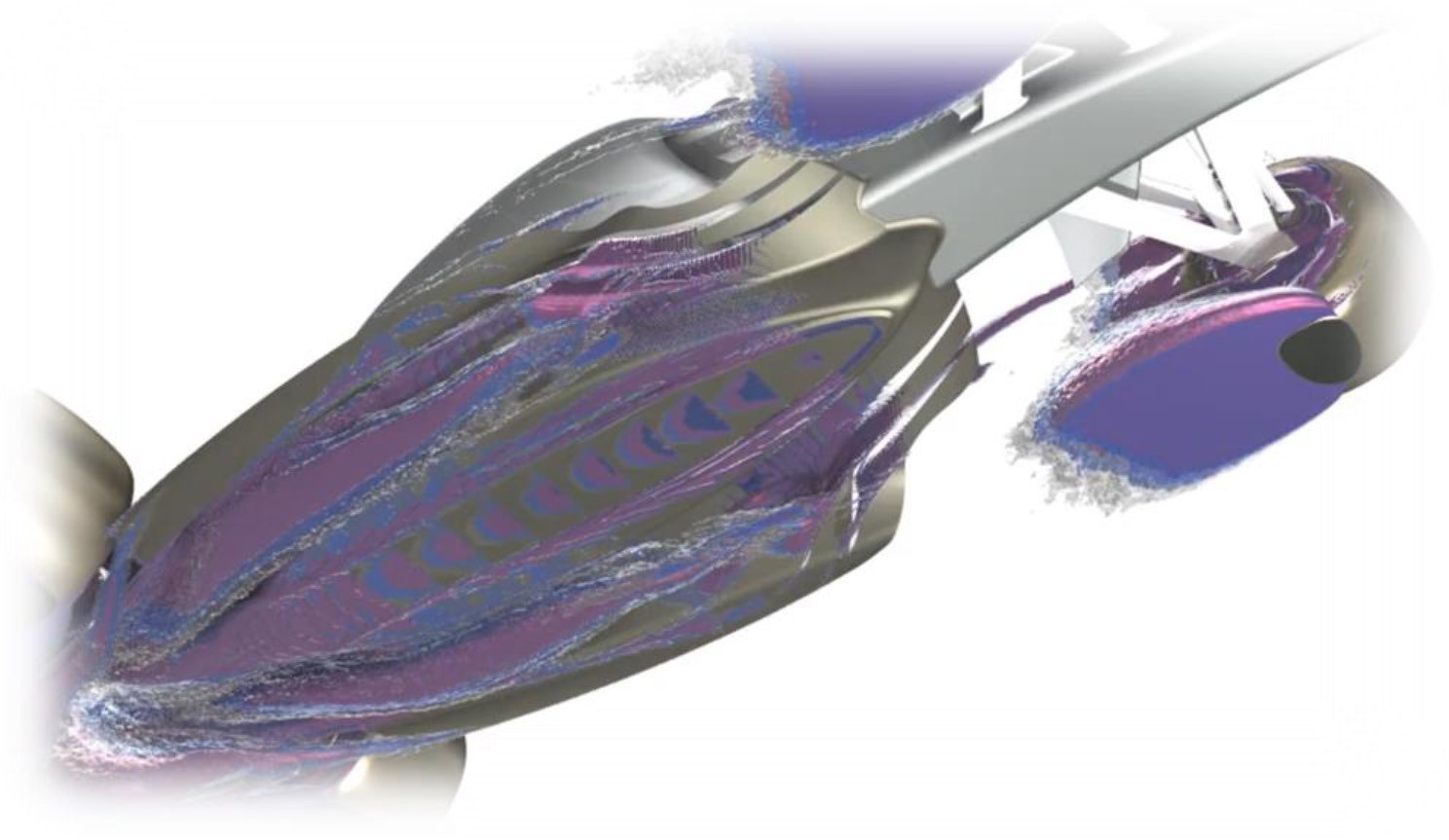 Hmmmm interesting.... looks slightly different to the last spec shown off (e.g. no end-fences on the inlet to the floor), but it's hard to tell as it's mostly obscured by blurry CFD.

I don't hold much hope for the next generation of F1 cars... the tyres will still be crap so even if the aero is sorted the drivers won't be able to push.
#aerogandalf
"There is one big friend. It is downforce. And once you have this it’s a big mate and it’s helping a lot." Robert Kubica
Top

DRS is like supports on a bicycle[/size]
Top
2315 posts