all of the above show why your point of view is ridiculous, and why the rules specifically state that the car that left the track is responsible for rejoining it safely.
191 103 103 7
Top 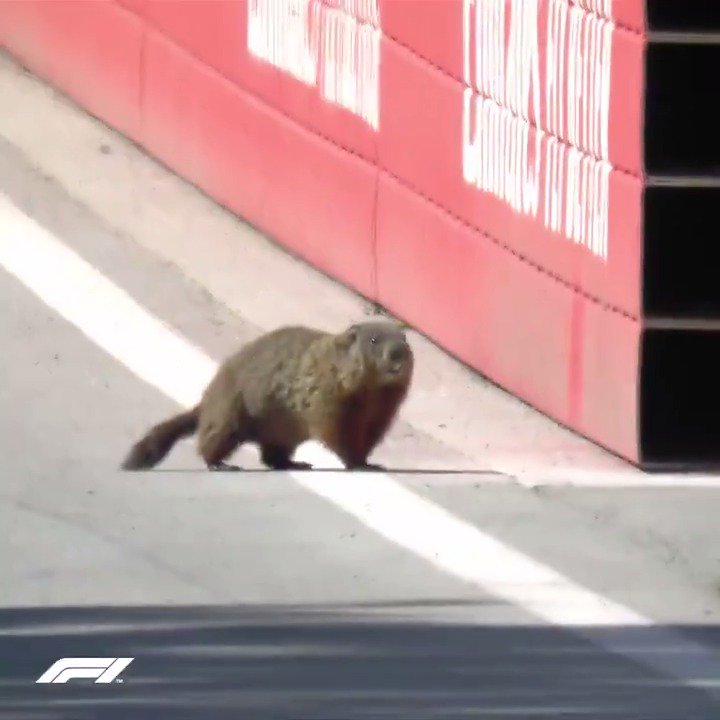 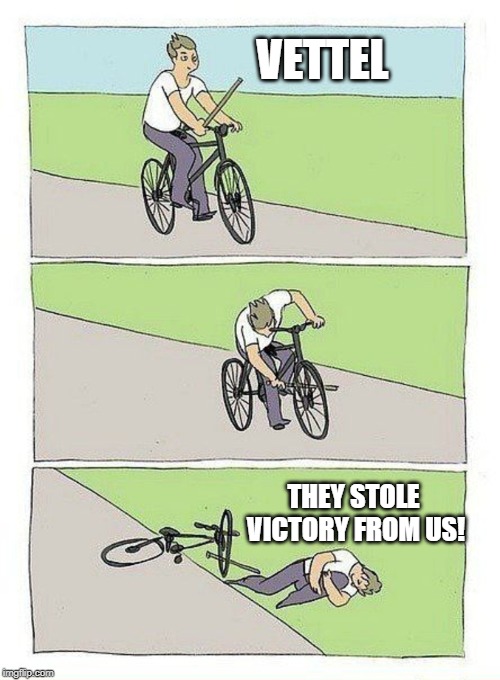 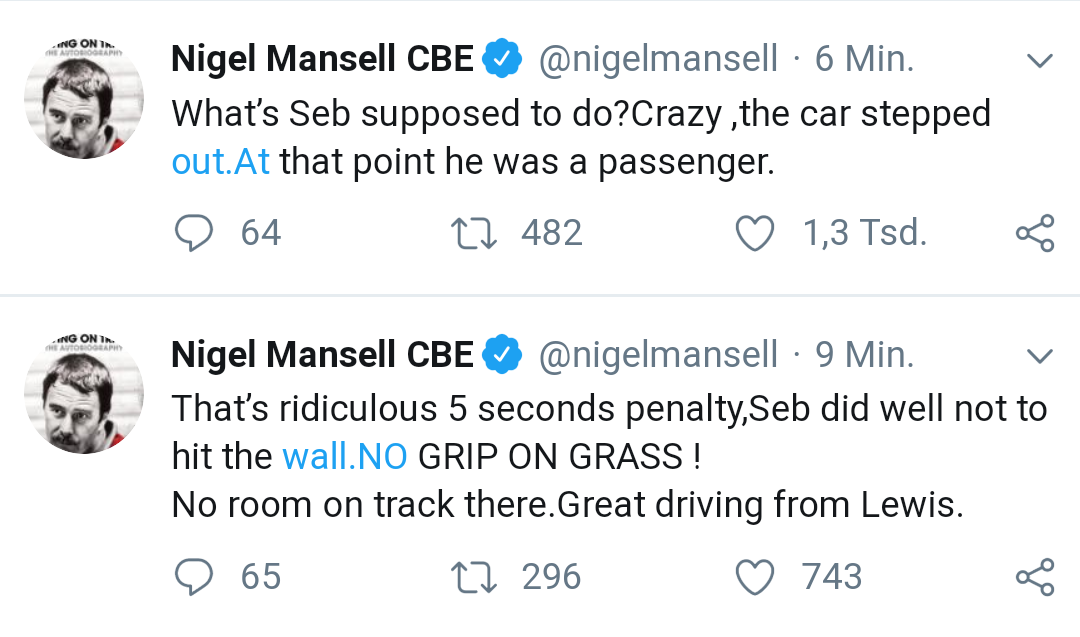 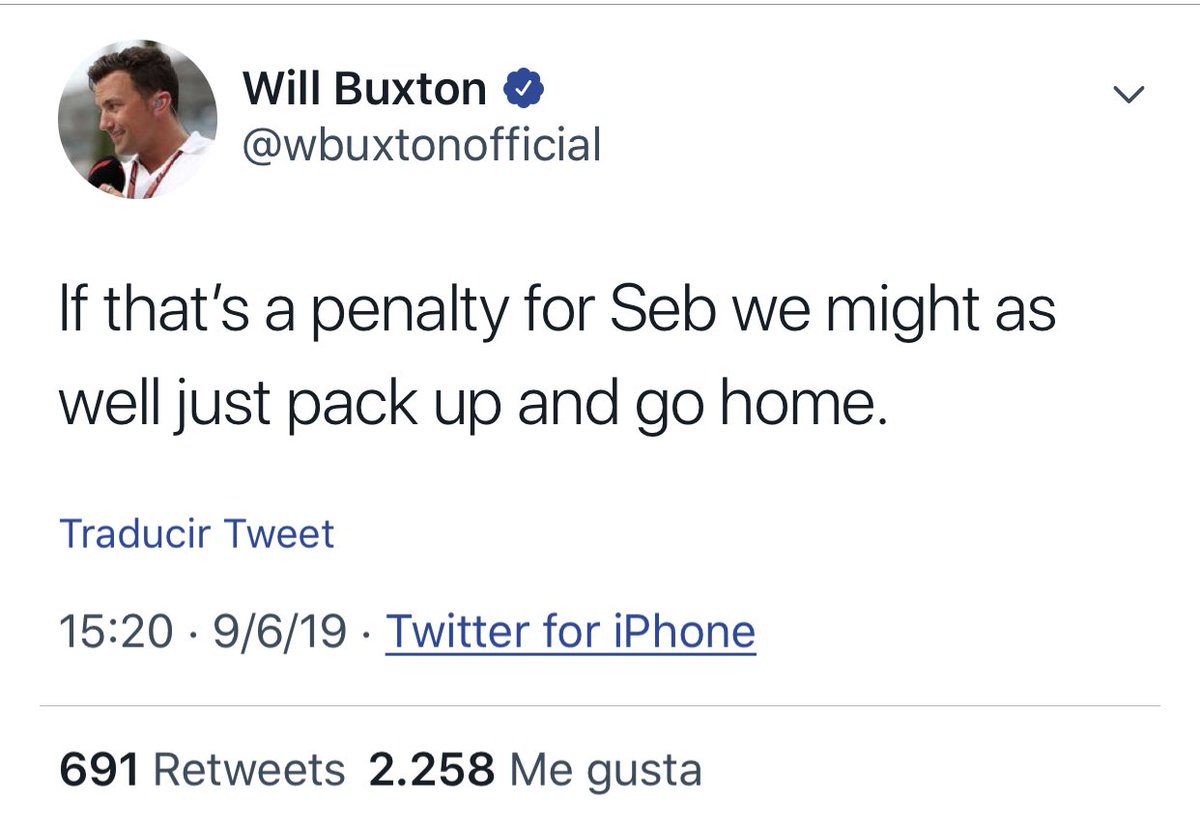