Maybe the new TC have something to do with it...
Top

According to motorsport it certainly is due to packaging the new PU, might well be that the TC did indeed change to allow for less back pressure and more MGU-H recovery.
Top 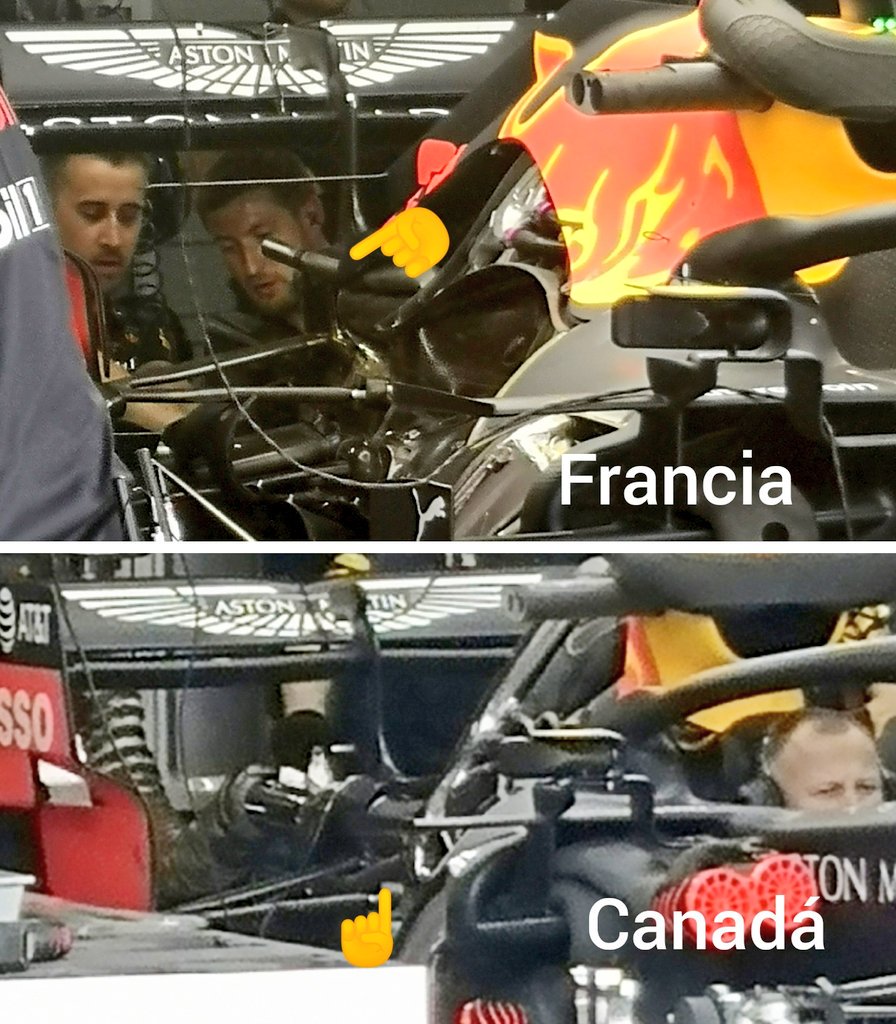 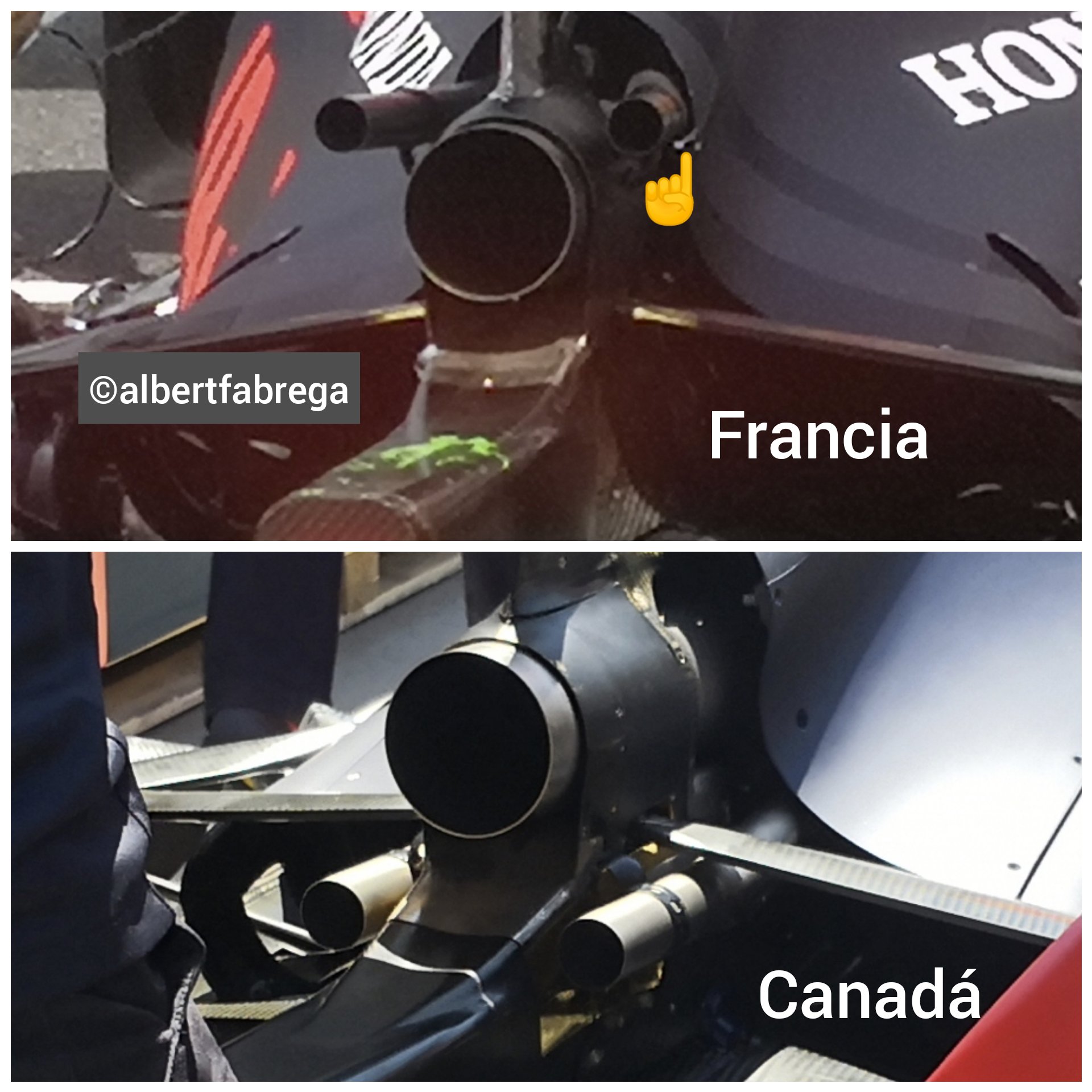 Unusual how the pipes are oriented...
Top

Looks maybe a bit improvised, I wouldn't be surprised to see a neater solution appear in Austria.
Top

So, not sure anyone mentioned this before, I got it from motorsport.com just now:

Verstappen:"I don't think it's because the Honda engine came into the back [that Red Bull's chassis got worse]," he said. "It's just with the regulation changes, the front wing especially became a lot more basic.

"But we were really good at controlling everything that was happening with the front wing last year, and the year before. So they took a bit more of our strength away. We have to fine-tune around it.

"Maybe in the beginning of the season so far we have not optimised that, and we know that. We're trying to get back on top of it."

That makes sense, though I thought Mercedes also were very good, though in a different way perhaps, and they do not appear to have lost so much from it.
Top 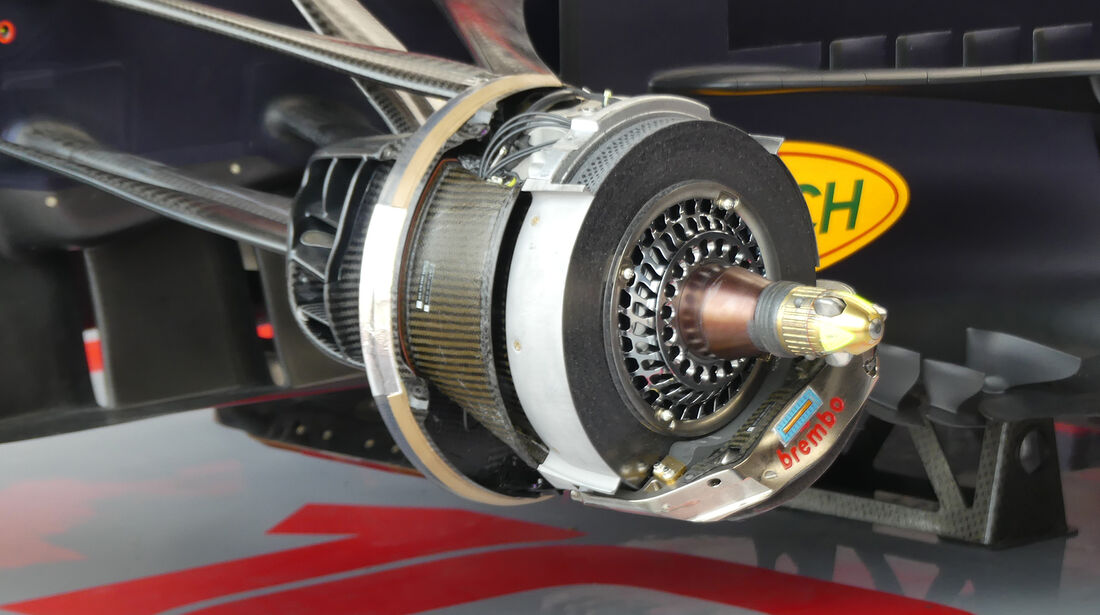 Clearly blowing the whole wheel instead of merely the axle, if its not explicitly banned.. then its implicitly allowed
Top

That wastegate configuration it's probably focused on some sort of blowing the RW?? Or it's not possible?
Top

I also think that the new wastegate position have nothing to do with engine change, looks far more aerodynamic related.
Top

After reading about those recent new directives from the FIA I thought maybe they are now above the rear suspension bc. the FIA thought they might just be blowing there, which they probably were.
Top

Looks deliberate. Creating a low pressure, inducing a vortex turning up and out 'suckin down' the outside panels of the rear wing and in endresult creating more down force.
Do you feel the need to post, comment or criticize in this forum?
Please substantiate (why, how, what) your reply!
This is no twitter or chatbox but a forum.

Nicolas Carpentiers wrote:The new front wheels on the Red Bull Racing is part of a complete redesign (new hub, new wheelnut, new support for brakes...). Here some pics of the revised bits inside 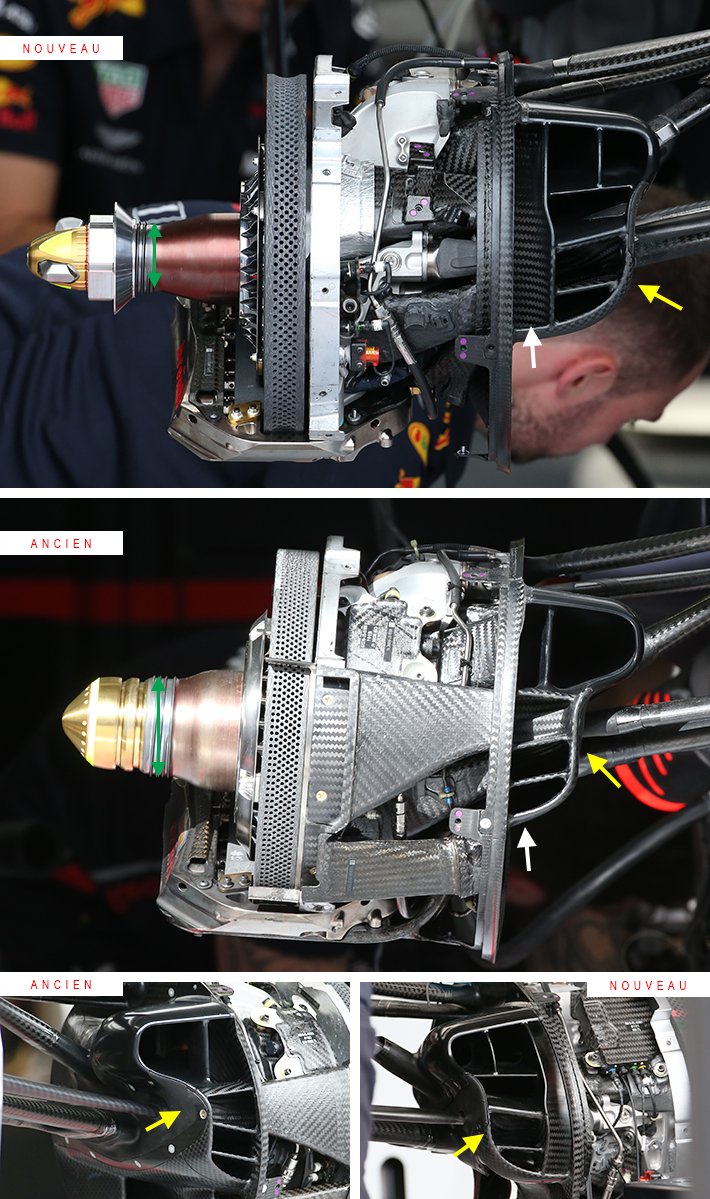 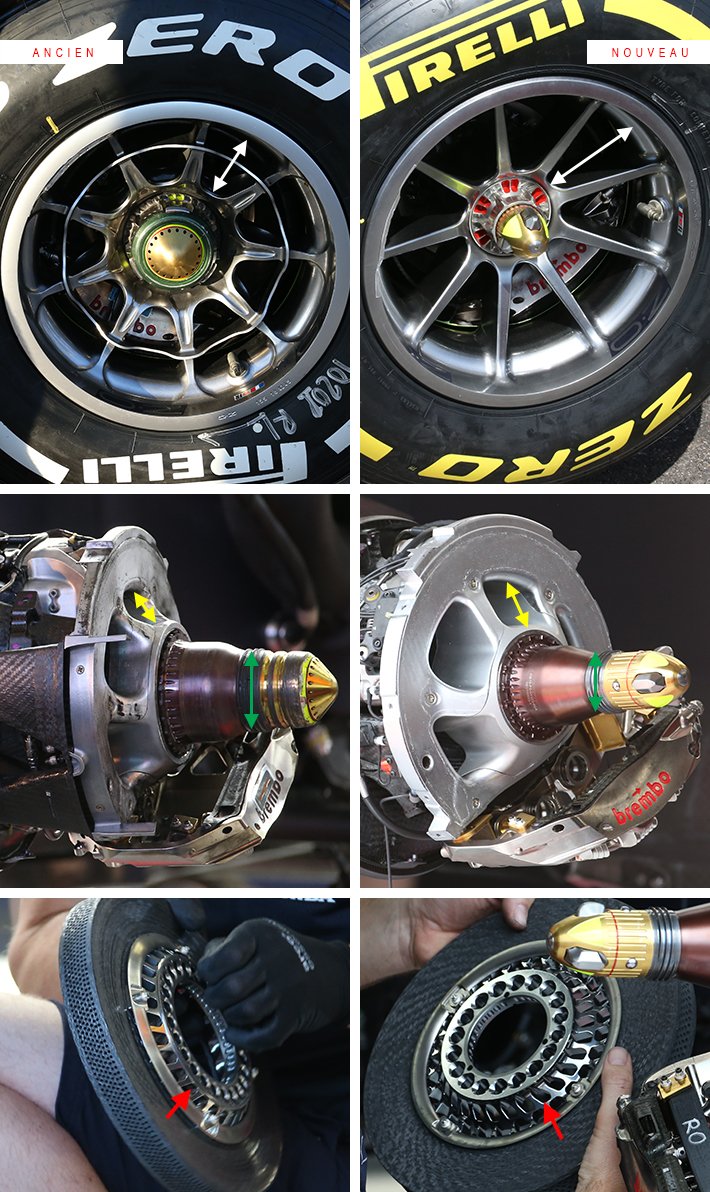 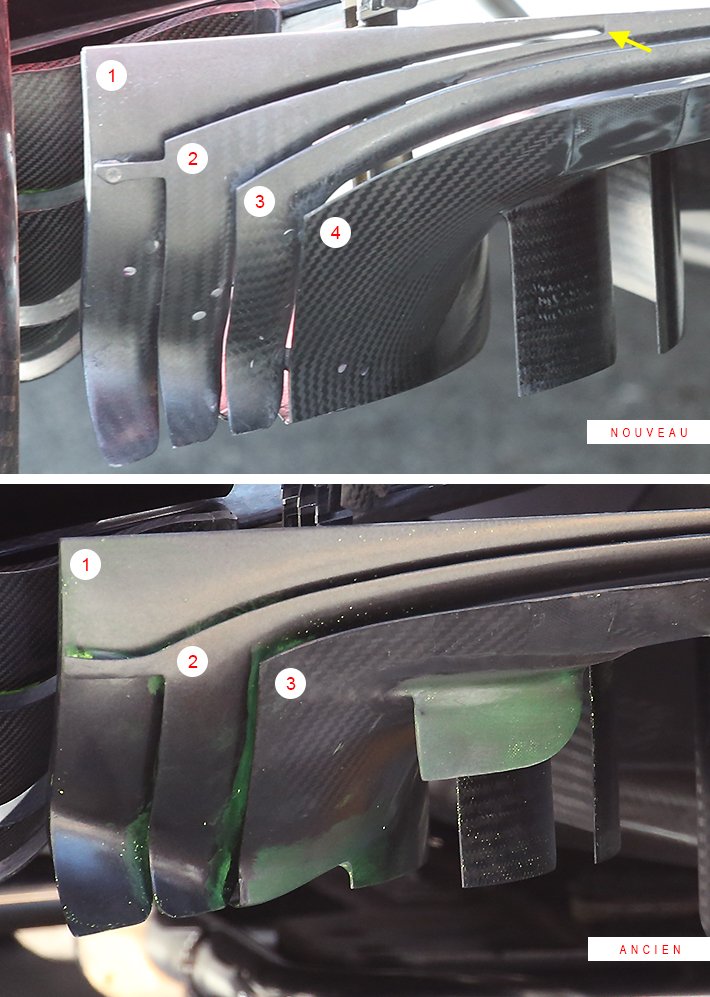 I can see other teams developing this flow through hat idea.
Top

Hope this is just the beginning of a substantial RB15 development otherwise they need to change the concept I think. They went from superior chassis maker to average in 1 winter with this short wheelbase / high rake concept. Would be a disaster if it turns out to be a dead end street with the simpler front wing rule.
Top
1184 posts