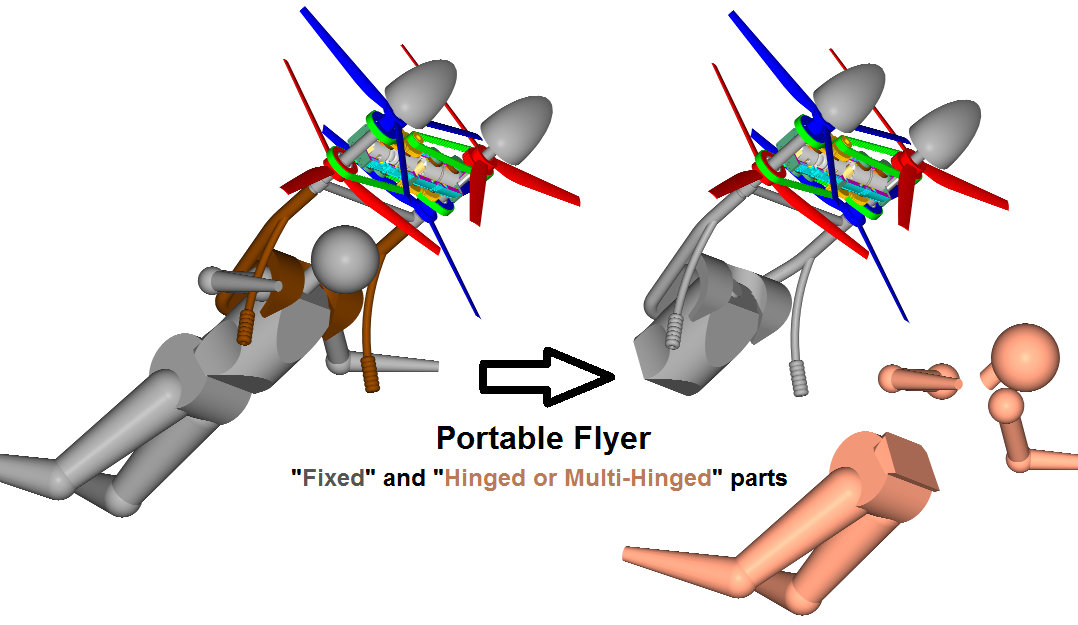 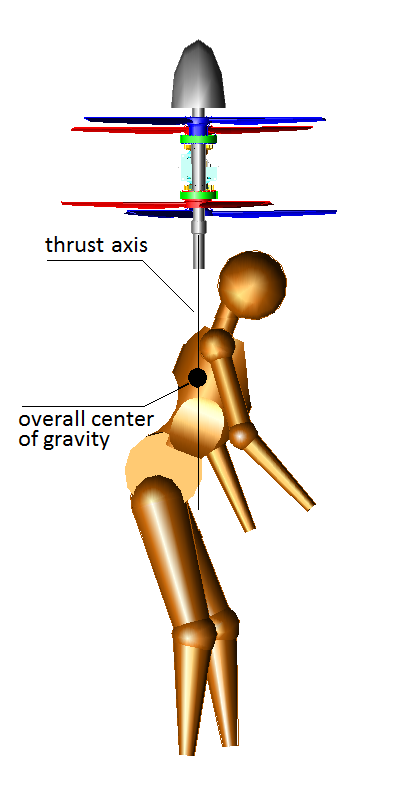 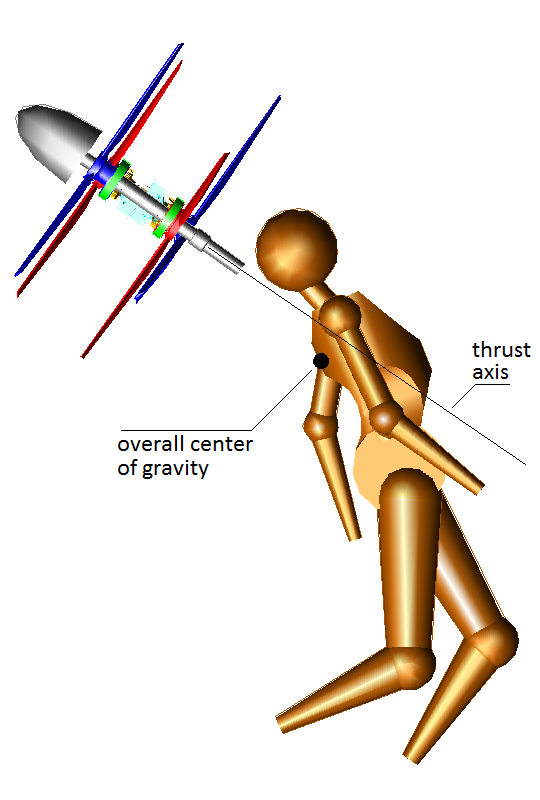 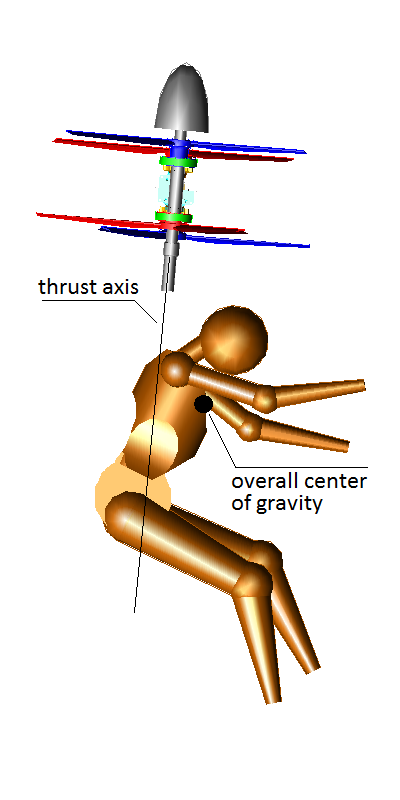 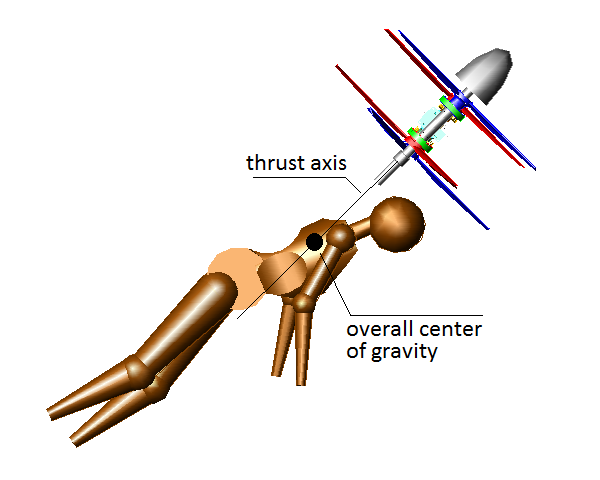 Now balance it on your head, try some aerobic movement.
Top
3950 posts