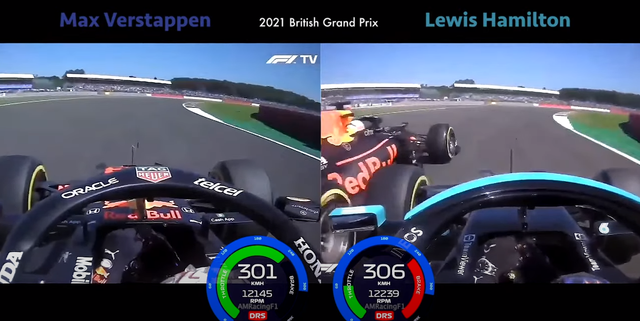 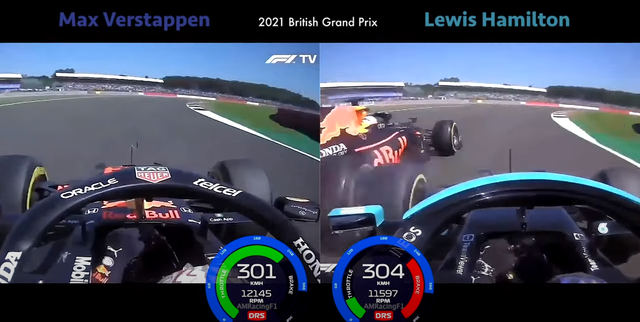 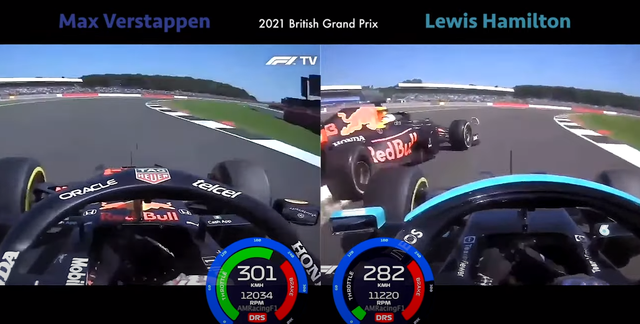 Can the moderators please do something about the people trolling and ignoring basic physics? This is supposed to be F1 technical, not some Fanboy group on facebook!
191 103 103 7
Top

Topic locked. Guys, if you want to discuss who is in the wrong, you already have the race thread for that. And many are doing it in the team threads anyways.
Check the title, no fan cheering here.
I’ll clean up and reopen tonight.
I would like to see a paleontologist.
Top

Thread opened.
I would like to see a paleontologist.
Top

Success is a lousy teacher. It seduces smart people into thinking they can't lose.
Top
132 posts