Post here information about your own engineering projects, including but not limited to building your own car or designing a virtual car through CAD.
26 posts

I am happy to tell you guys about a build I have been working on for a little while but I expect it to be completed in the next year. Just to set the record straight, I am the only owner of the 2001 BAR Honda chassis 030-004. I purchased the chassis directly from Brawn and it has never been auctioned or owned by any other individual. Just to make sure people don't get scammed by a fake chassis being sold as a race chassis as I have seen fake sales for this chassis.

I actually own two 2001 race Chassis, and 004 chassis will be a full running V-10 race car while car number two will be only a rolling chassis. The 004 has a Marelli system as the control unit for not only engine but body control, and in addition it will record 200 channels of data. The engine will be Cosworth v-10.

This is the start of my page and I will add lots of information about the build but this is just the start. I hope you will enjoy this build.
Top

Great news, and congrats! We should start some kind of build log of all of our F1 powered projects!
Ferrari GT40. lol
Top

Competition Histroy of this chassis:

There were 8 BAR003s made in total, the team scored 17 points and finished P6 in the Constructors Table.
Twitter: @ESPImperium
BLOG: http://espimperium.wordpress.com
Top

What a great set of projects, I look forward to seeing more..
Top

thanks guys, I will give you good updated info as the project moves along. I hope the photos were interesting, especially the photos down the foot box and the transmission.

I actually own the full rights to my car so I am able to receive the original build specs from all of the 3rd party companies like Xtrac and every car vendor to build the car to the original spec. The transmission is a full working F1 transmission as per the original 2001 series.

Everything checked out positive in the crack testing stage and is structurally sound. We have already tested the Koni shocks via koni and they have been certified to spec of a F1 car and able to handle the stress of a real race situation. There has been a lot that has happened to date but a lot yet to come.
Top

Great news, and congrats! We should start some kind of build log of all of our F1 powered projects!

Hi superflyte, thanks for your post. The reason why I did not purchase with cars international was because they would not let me own the source code the the engine and they had some weird rights issue that i was not happy with. The build I am doing allows me to own open source code so if the company I am working with no longer exists, i can have others work on the car with no issue. Also there is no issue with the rights revolving around my cosworth engine. I own mine 100%, no signed contract with a third party vender.

I am excited to hear more about your project and it will be nice to put them on the track together at some point in time. What is the timing on your car?
Top

How did this build slip past the radar?
Whatever engine you put in, please keep us pundits in the loop with photos, please?

Derek.
This disclaimer informs readers that the views, thoughts, and opinions expressed in the text belong solely to the author.
Top

I put a cosworth v-10 engine inside.
Top

Here are a few links for a TV show one of the two F1 cars appeared in. 3 part series!!!!

Here is a magazine that will be doing an article in ny on the look alike chassis. http://www.a1exoticsmag.com/News-read-59.html. but I will post photos of the lucky strike build that will be completed in march or April of 2015. You guys will be impressed with how F1 perfect this car will be.
Top 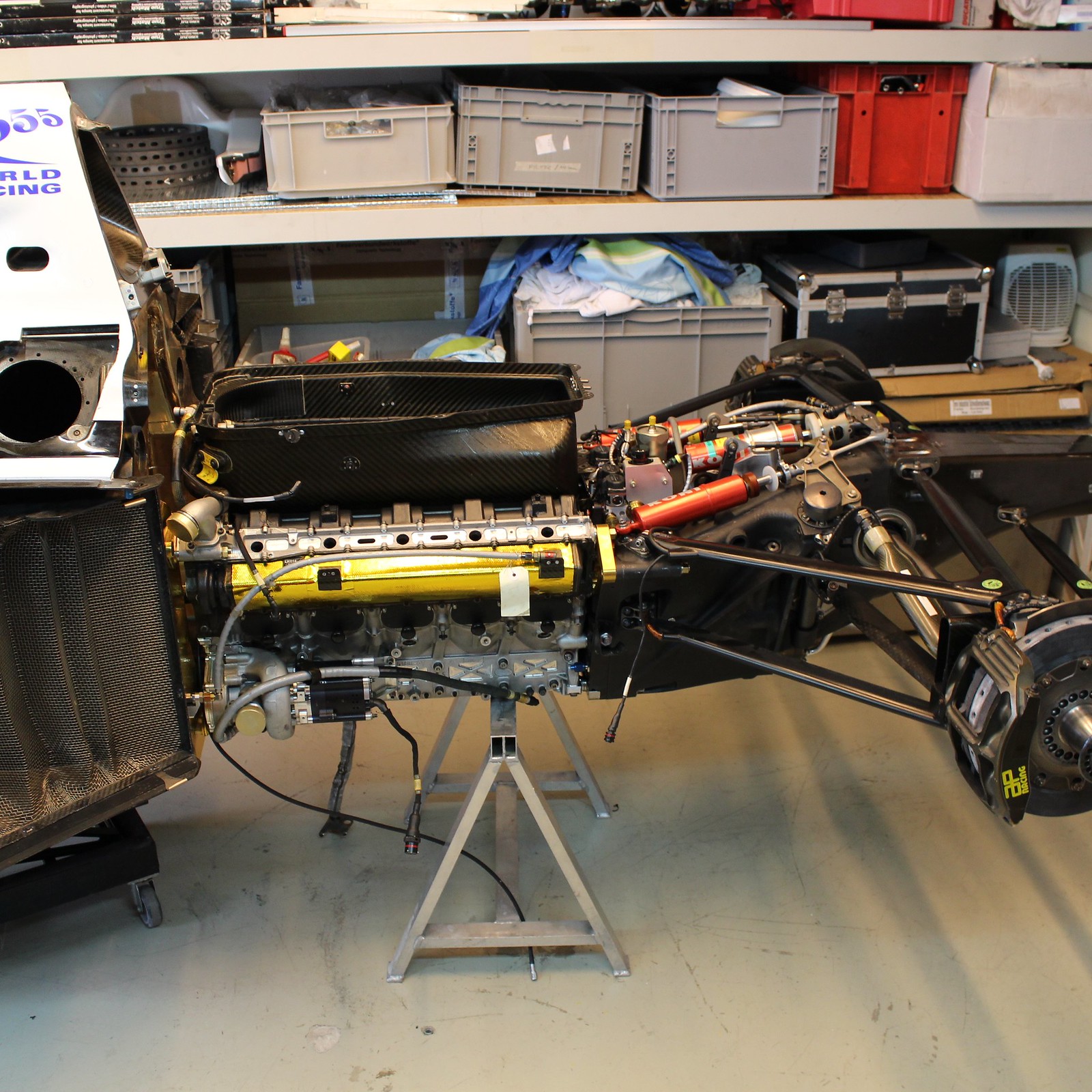 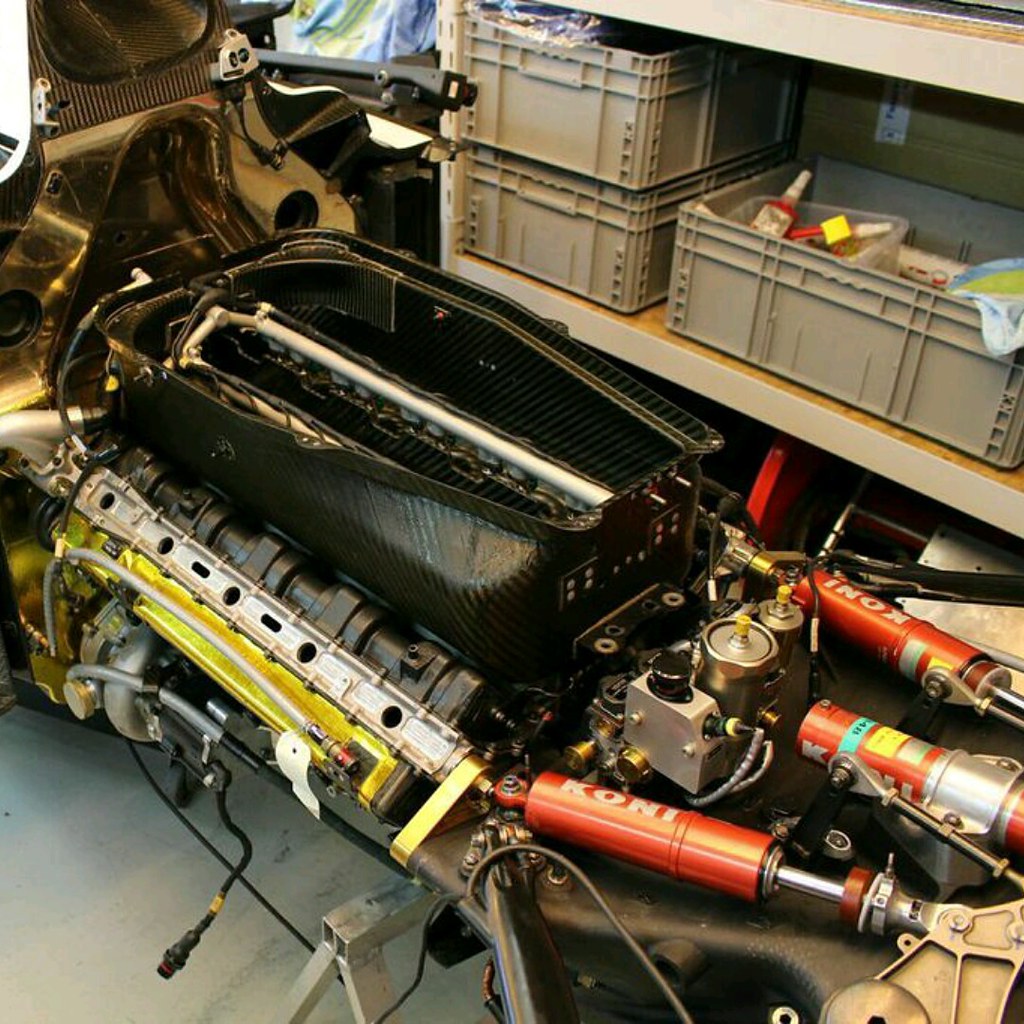 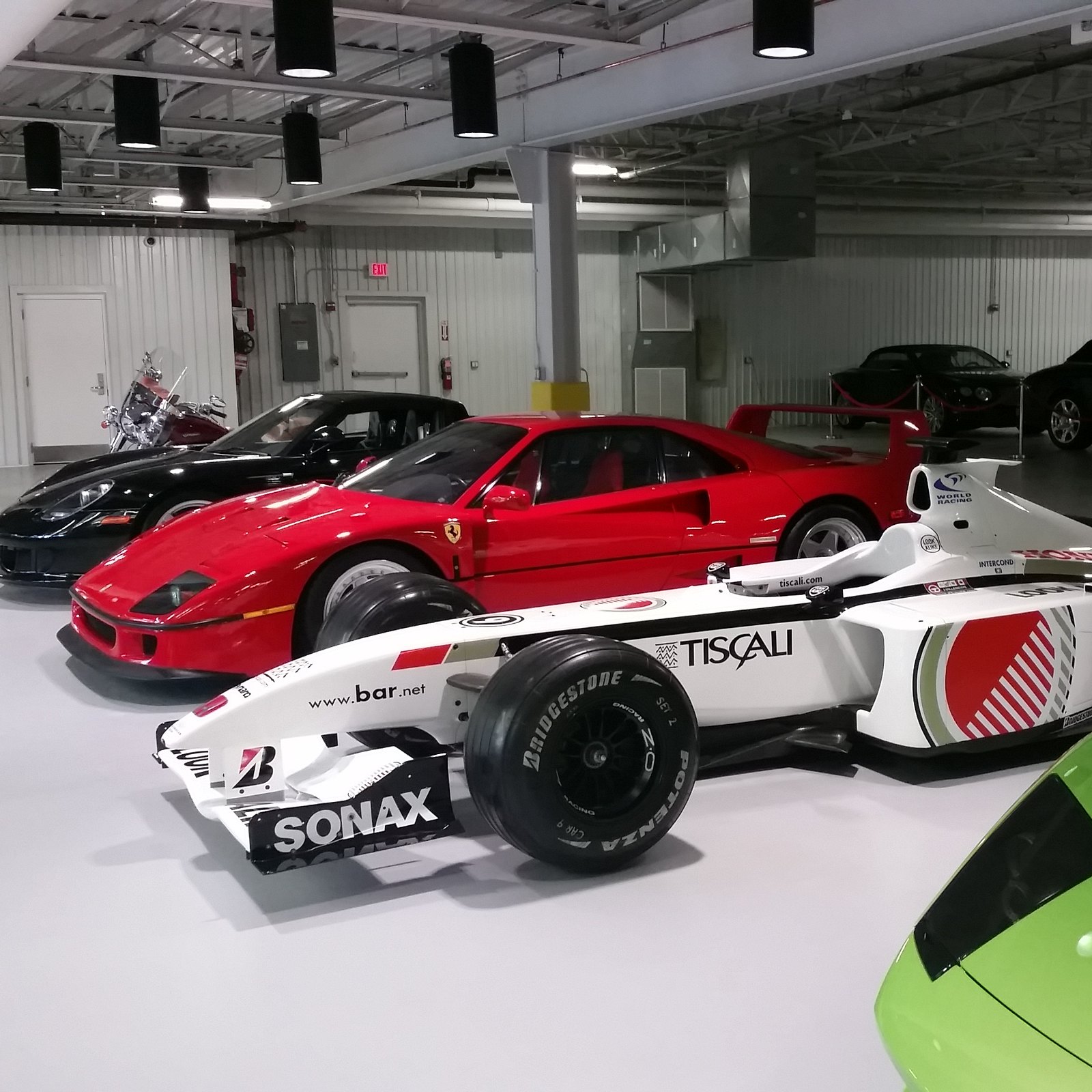 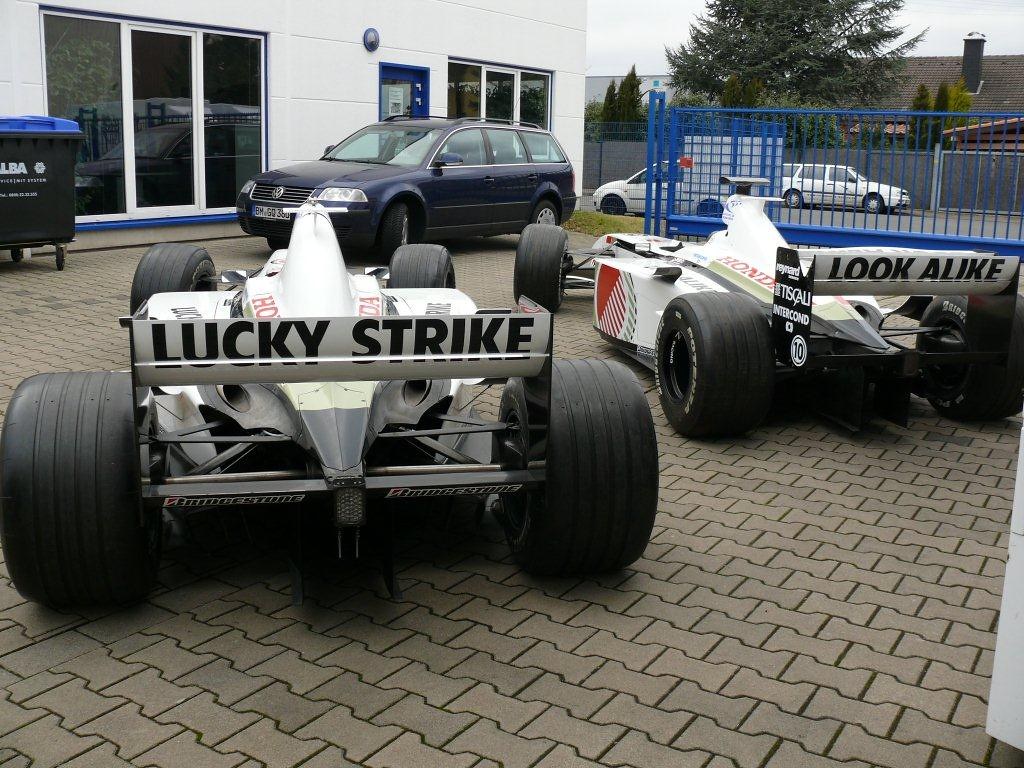 I will post more soon. She will be back in total F1 form only because I am lucky to own the rights to my car. We made some slight changes, first the engine, and second the management system.
Top

That's a great project, thanks for the update.
Top

I spot a German number plate in the last picture. Are these cars located somewhere in Germany currently?

Is there any chance that one could see and maybe hear them live?
Dear FIA, if you read this, please pm me for a redesign of the Technical Regulations to avoid finger nose shapes for 2016! :-)
Top

Great update to your project. Id love to know full spec of what you have put in to it with the engine, gearbox, mechanical systems and the electrical side of things.
Twitter: @ESPImperium
BLOG: http://espimperium.wordpress.com
Top

ESPImperium wrote:Great update to your project. Id love to know full spec of what you have put in to it with the engine, gearbox, mechanical systems and the electrical side of things.

engine is a v10 cosworth F1 engine. Transmission is Xtrac. I own 100% of the rights to my car so I can make her run like a real f1 car. Computer is Marelli.
Top
26 posts