A place to discuss the characteristics of the cars in Formula One, both current as well as historical. Laptimes, driver worshipping and team chatter does not belong here.
160 posts

This is the speculation thread about the 2015 car. Rumors, articles, ideas and fantasies about the car can be posted here. Once the car gets officially launched, this thread will be closed and discussion continues in the official thread.
#AeroFrodo
Top

It's a shame that we can't see the chassis fault that made their 2014 season a write off. I really hope they turn it around, I know they have very talented people working at their factory. In a way 2014 was very similar to their 2011 season with the front exit exhausts, with a better engine, with better packaging, and lessons learned about 2014 I think they will definitely improve. The question is when, and by how much?
Saishū kōnā
Top

I do not believe we will see much innovation from Lotus in 2015.
As you said, 2014 was a disastrous for them, I am therefore certain they will not build a car with many gimmicks and creative ideas.
Solid built (like the 2014 Williams) with potential to significantly improve at the time of Barcelona. Low risk overall.
And the Merc PU will help with that. Hopefully, Lotus will have some luck and be able to compete with Williams because they will be their yard stick.
The car performance will certainly be in the area of being able to hope for a near-podium or one actual podium finish.
Top

More power just means Maldonado will be able to crash his car quicker.

I don't expect much in terms of change. The sidepod covers will probably be a bit tighter if Mercedes continues with the log exhaust. The biggest change will be the new nose.
Honda!
Top

The thing is sometimes going blatantly in a wrong direction can sometimes give you a better perspective towards a better direction. Particularly if you can understand exactly why something is wrong, compared to something that is less wrong. If you can understand what is causing that difference then you have gained in scope for design. The 2011 Lotus was pretty lousy once they hit the development limit. And yet, they bounced back in 2012, without exhaust blown diffusers for a large part of the season, and they certainly got to grips with the coanda exhaust in 2013.

This rapid adaptation I think was due in part to their experience with their front exit exhausts, something that did not work as intended but ended up having beneficial consequences in the following years. I think they did something similar in 2014, played with a fundamental idea, saw what would happen, studied the results vs known quantities, and are using this to give themselves a leg up in understanding, and by consequence, creating development opportunities.

I'm pretty sure Mercedes did this as well, the only difference is they eventually ended up with a serious budget, whereas Lotus is...well Lotus, although no paupers, they're not known to be billowing cash like the top teams.
Saishū kōnā
Top

At least the peak downforce numbers were high. The engine and its knock on effects were their biggest problems.
I have a feeling the E23 is going to be fighting for podiums the first time out. The car was just too good in 2013 with these aero rules.
🖐️✌️☝️👀👌

I remember Lotus/Enstone cars always to be very light, so they still go this way apparently...
Finishing races is important, but racing is more important.
Top

Does that mean that the engine has been started?
Top

Does that mean that the engine has been started?

"Revving" and "born" telling me engine is indeed been started
Top

Yeah. That is a shot of the engine cover.
They are going with a Ferrari style slit.
🖐️✌️☝️👀👌

I think none of us have any idea what is in that picture.
"...and there, very much in flames, is Jacques Laffite's Ligier. That's obviously a turbo blaze, and of course, Laffite will be able to see that conflagration in his mirrors... he is coolly parking the car somewhere safe." Murray Walker, San Marino 1985
Top

stefan_ wrote:I think none of us have any idea what is in that picture.

I think most us do, the answer was above
Top

I remember Lotus/Enstone cars always to be very light, so they still go this way apparently...

Considering they started solving their weight problems in the seventeenth race of the season (USA) I doubt past perceptions apply. You can blame the engine but not for everything. First crash test means little, some details or going for something different etc.

They dug themselves a huge hole with the worst possible management of 2014 preparations so I'm not sure even Merc engine can help. Meanwhile the owner still lives in a fantasy land inviting back Alonso instead of inviting four or five replacements for senior technical people they lost. Hiring from within can only work if it's prepared, there's a time, overlap and right environment, clearly 2014 mess was no such case.
Top

Lotus F1 Team ‏@Lotus_F1Team 43m43 minutes ago
Here's another #sneakpeek of the #E23 for you all! Somewhat slightly reminiscent of the #E22 we think... 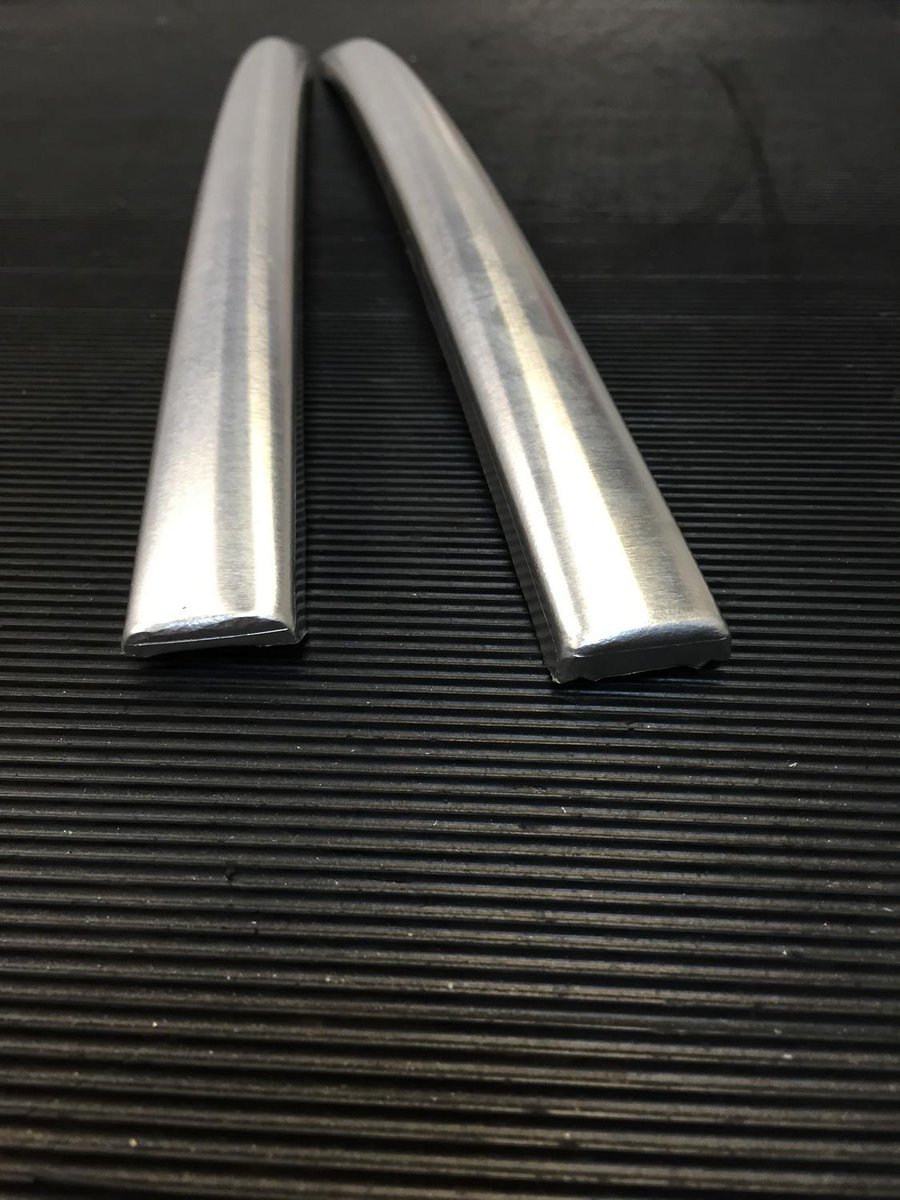 "I have no idols. I admire work, dedication & competence."
Top
160 posts