Helmut Marko [MS-Magazine]: "That's why there's another constellation next year. Toro Rosso gets from Red Bull everything, which is allowed according to regulations. The whole rear of the car comes from Red Bull."
The Power of Honda!
Top 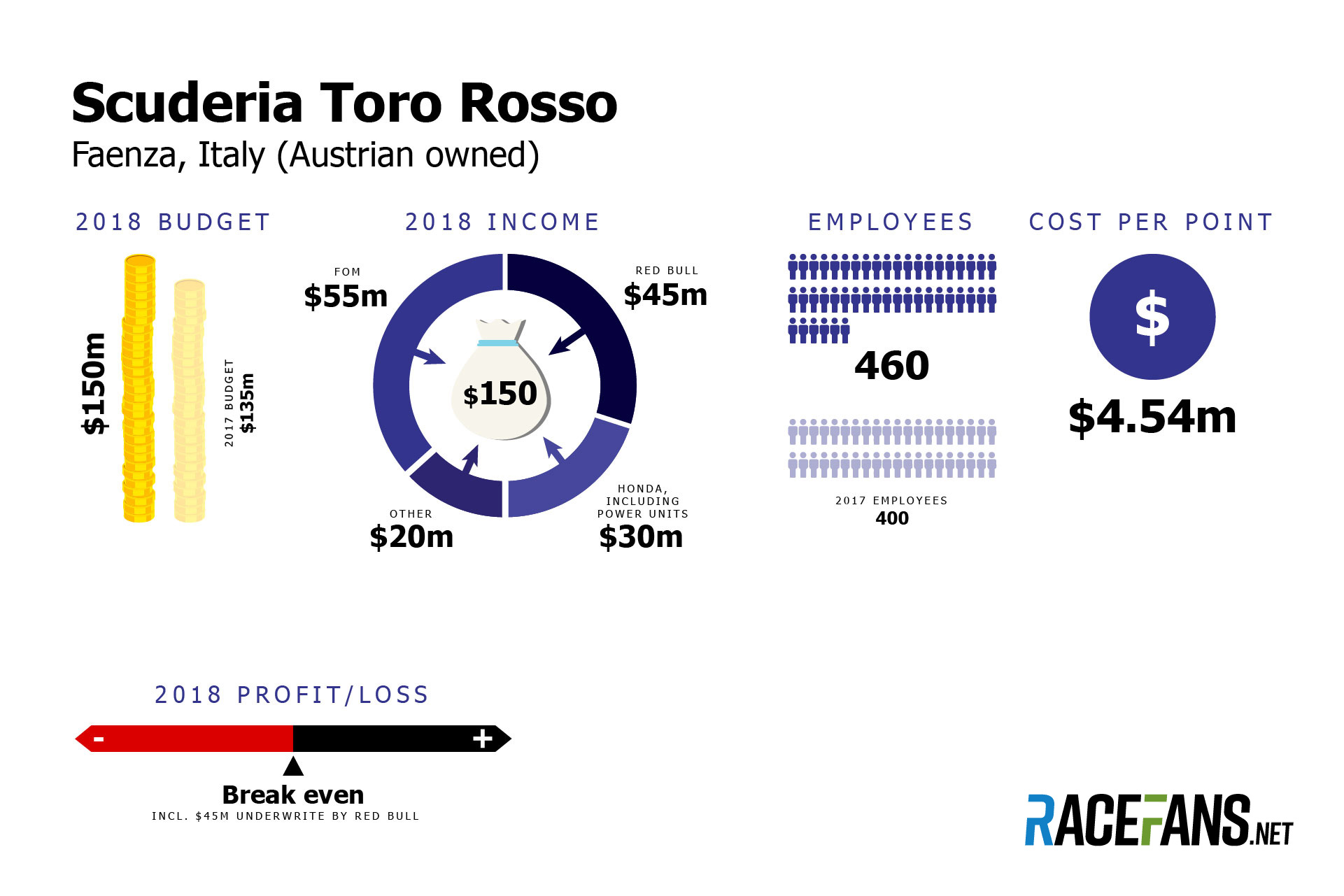