Breaking news, useful data or technical highlights or vehicles that are not meant to race. You can post commercial vehicle news or developments here.
Please post topics on racing variants in "other racing categories".
12 posts • Page 1 of 1 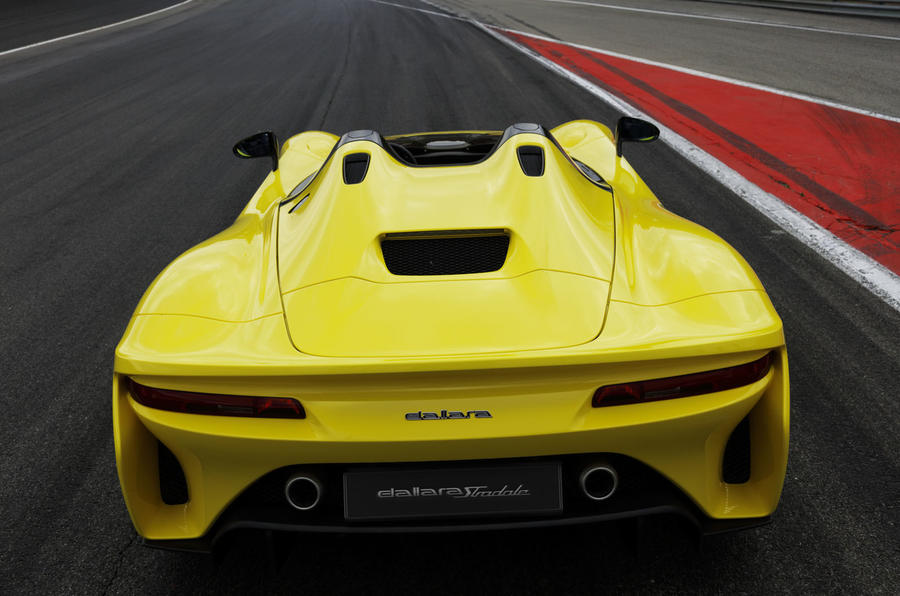 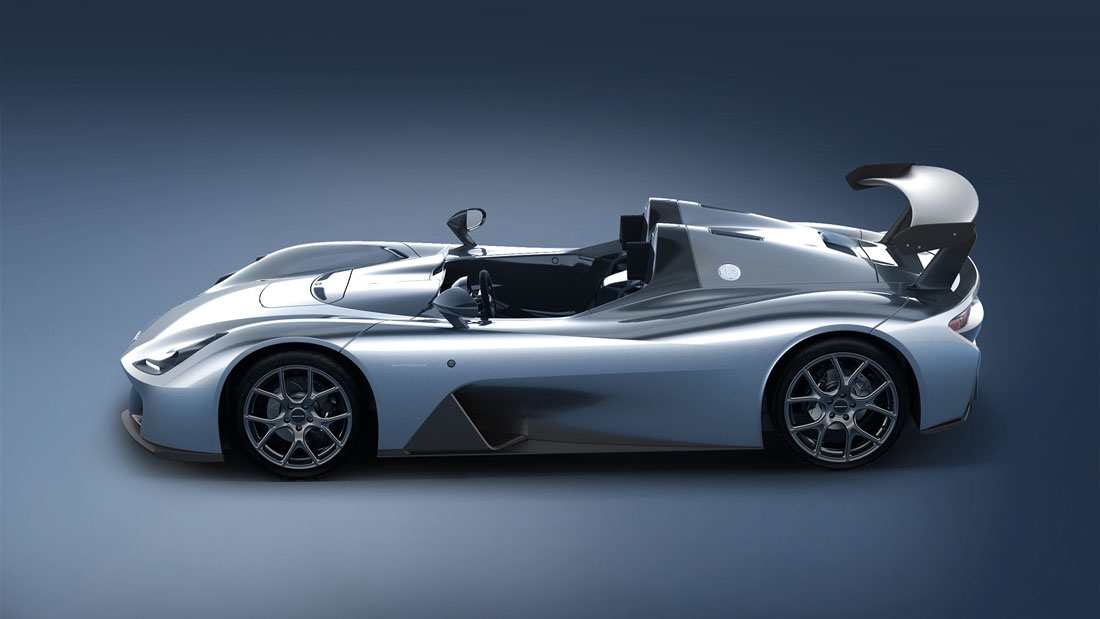 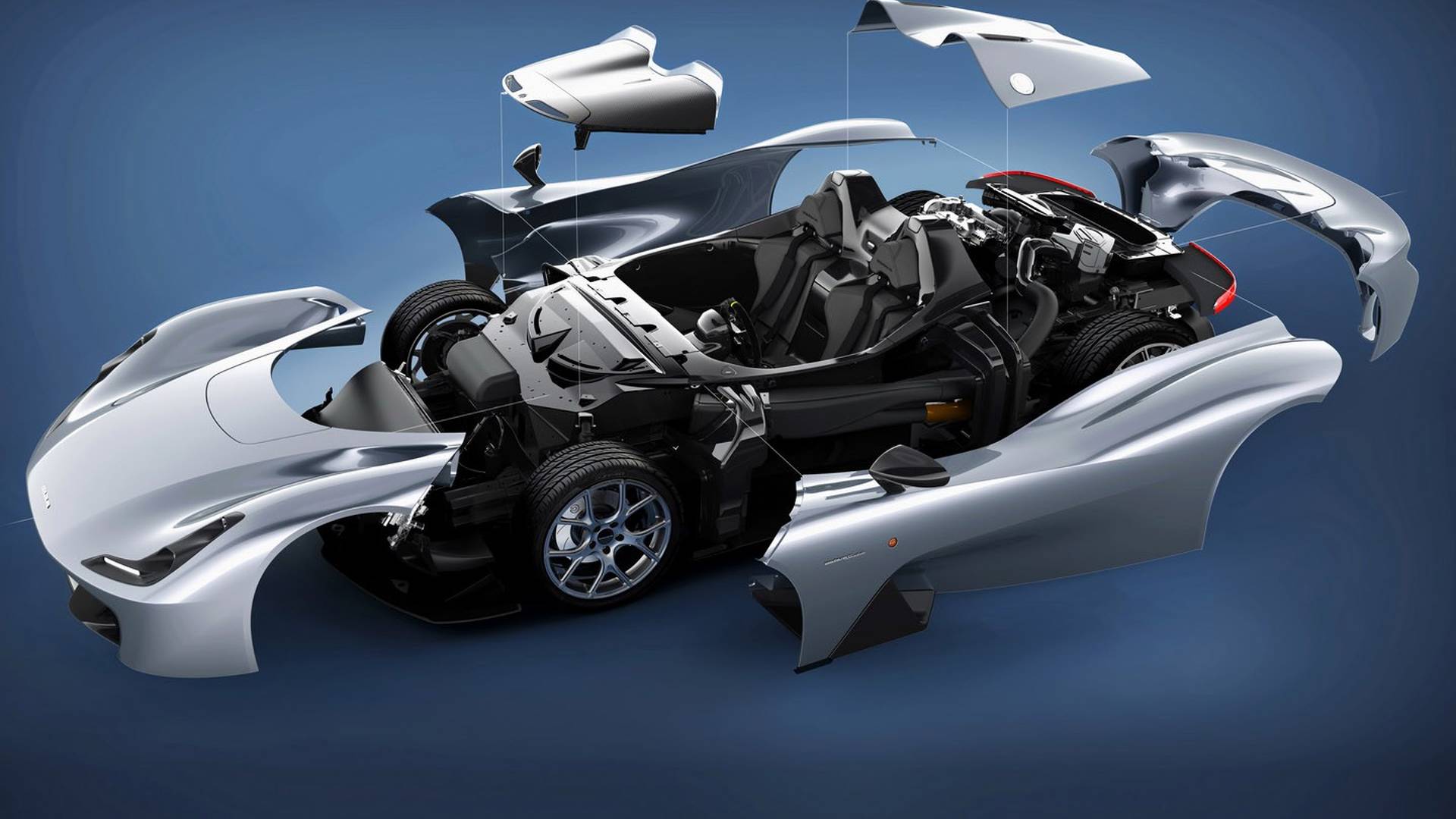 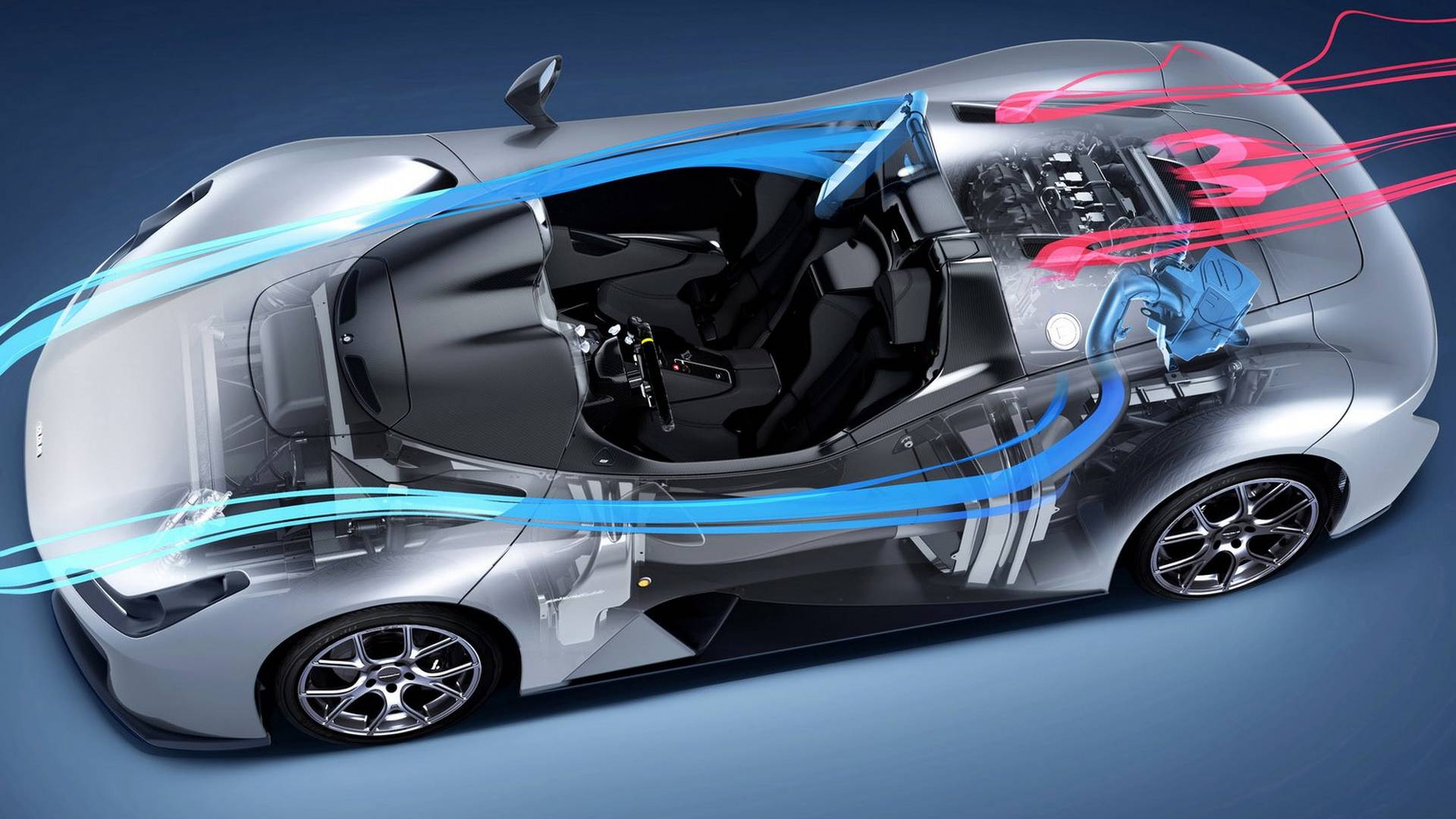 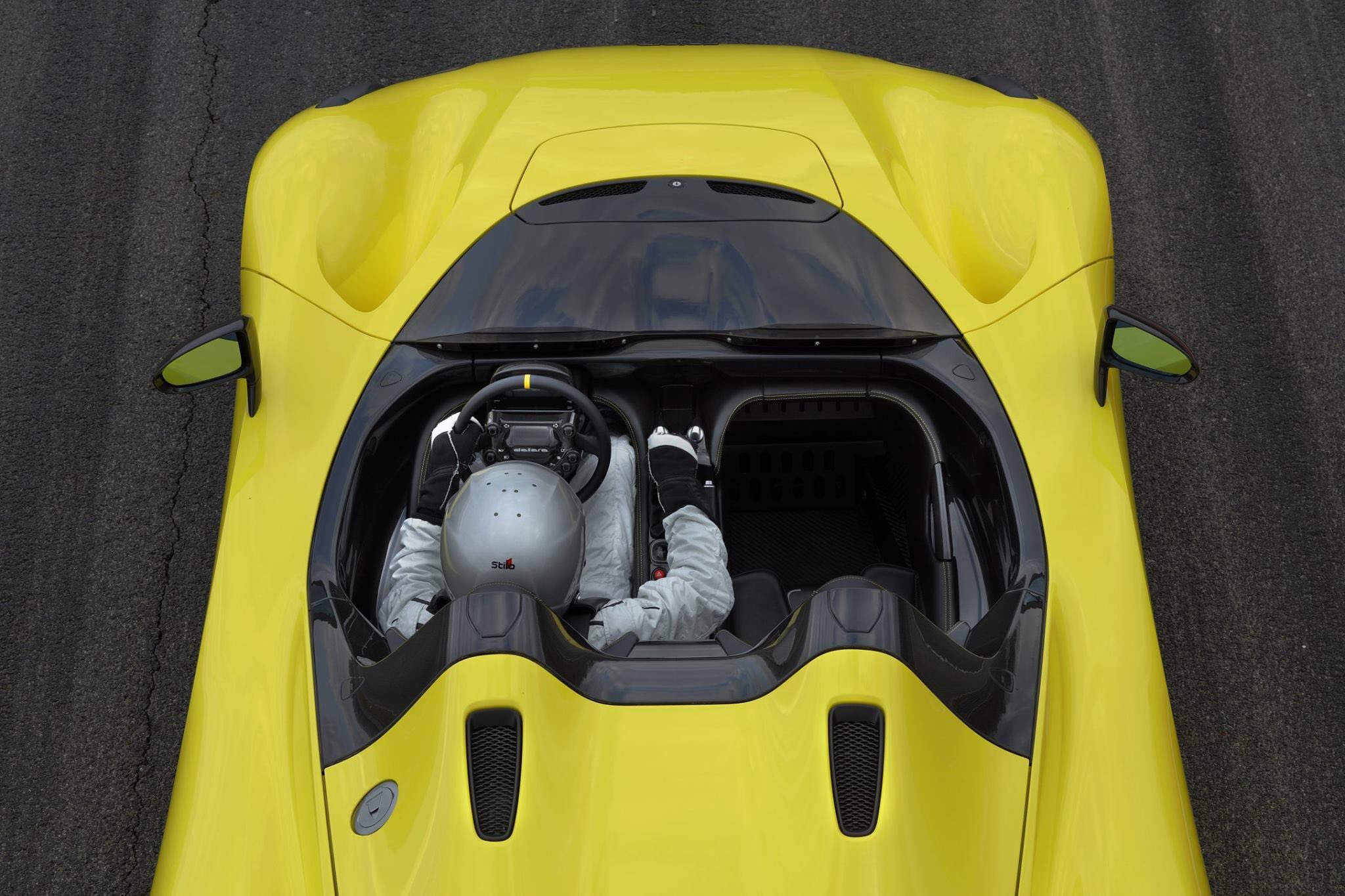 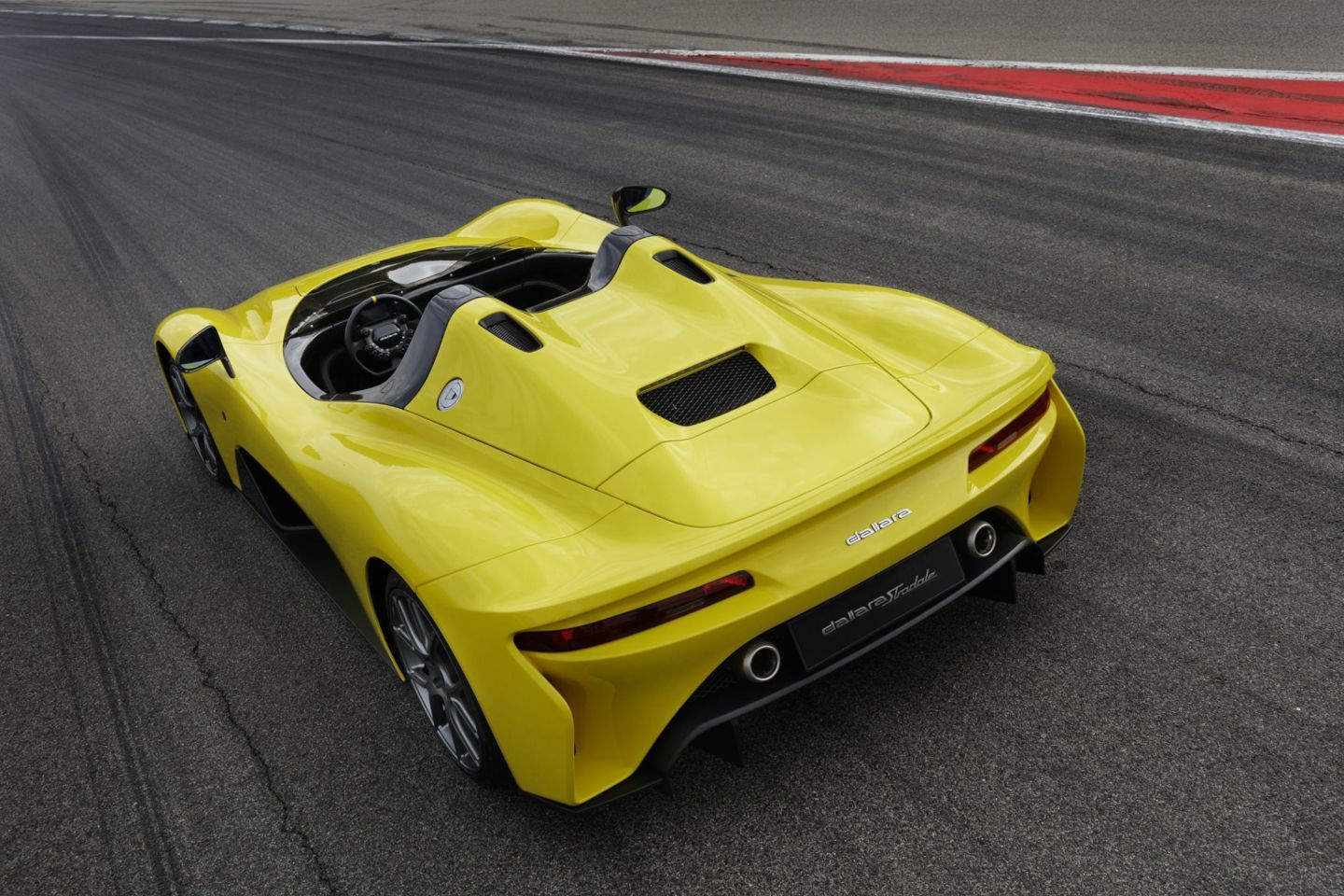 It would be a lot more interesting IMO if it were powered by almost anything else than a 4 cylinder ford ecoboost engine.
Top

Nice concept but way over-priced. If it cost £55000 it'd be interesting.
WRC is for boys. Group B was for men!
Juha Kankkunen
Top

Cold Fussion wrote: ↑
Sun Dec 17, 2017 5:37 pm
It would be a lot more interesting IMO if it were powered by almost anything else than a 4 cylinder ford ecoboost engine.

Let's say they reached the same result with an Alfa Romeo V6. It would have the same power, be heavier, bigger and more expensive, but would be "more interesting" because it's not a 4 cylinder.
I think the overall performance of the car is more important than the number of cylinder it has.

But still, way too expensive. If people want an overpriced, impractical and fast car, they'll just get a Ferrari.
Top

At this price point it needs to create an emotion in the user, something those 4 cylinder ecoboost engines do not achieve (unless yearning for another power plant). A 1% performance deficit doesn't really matter because unless you're Hamilton you won't be able to extract all that performance anyway.
Top

Teslas dont have that emotional connection either because they just whine, people don't seem to complain about that.

This car seems to be about the handling rather than the sound.
Top

ChrisM40 wrote: ↑
Mon Dec 18, 2017 9:03 am
Teslas dont have that emotional connection either because they just whine, people don't seem to complain about that.

This car seems to be about the handling rather than the sound.

ChrisM40 wrote: ↑
Mon Dec 18, 2017 9:03 am
Teslas dont have that emotional connection either because they just whine, people don't seem to complain about that.

This car seems to be about the handling rather than the sound.

I would argue that no noise at all is better than the quality of noise that comes out of these ecoboost engines.
Top

If they were looking for cheap, readily available replacement parts, they picked the perfect engine.

Personally, If I made a car like this, I'd go VW VR6.
Top

Cold Fussion wrote: ↑
Sun Dec 17, 2017 5:37 pm
It would be a lot more interesting IMO if it were powered by almost anything else than a 4 cylinder ford ecoboost engine.

Not at all, i think it's actually more interesting because it has a 4 cylinder turboboost engine.
as mentioned by another member though, the pricetag ins't justifiable though. Should have been half of that.
also, seems to me it's basically a porsche 918 with some different panels.
the idea is nice, the car looks cool, but it's uninspiring.

would have been interesting to see a miata/fiat124 or boxster chassis, with some professional tuning and different body panels, and that engine, and offcourse lots of weight reduction. i understand that it's trying to be in a class above that, but in my opinion, it doesn't offer anything special that would grant it that spot.

there are many famous sports car brands with which you can buy a sophisticated sportscar with similar or even better performance figures for that amount of money.
"Explain the ending to F1 in football terms"
"Hamilton was beating Verstappen 7-0, then the ref decided F%$& rules, next goal wins
while also sending off 4 Hamilton players to make it more interesting"
Top

Love the idea of a 'modular' sports car but I agree with the general sentiment that it needs a better engine and lower price tag.

Does the price include all the different body panel variations, if so then maybe the cost is more justifiable.
Top

If i had the money and was in the market I'd have one on its way before finishing the article.
But I don't.
It's pretty too, which is a nice change for a minimalist car.
I also, think the price is entirely worth it. But I do agree that the ford is a little meh as a heart. But considering the rest of the development put into it and the target it's a logical choice. They aren't an engine company. Dallara makes chassis. I think it's useful to think of it like a carbon Lotus 3 Eleven 75kg lighter, for roughly the same price, from a company without a habit of fettling engines themselves. Lotus by contrast has over the years done lots of various engine work, whereas Dallara has been building many of the best racecar chassis of the past ten years or so. I'd say it's a nobrainer.
the four immutable forces:
static balance
dynamic balance
static imbalance
dynamic imbalance
Top
12 posts • Page 1 of 1