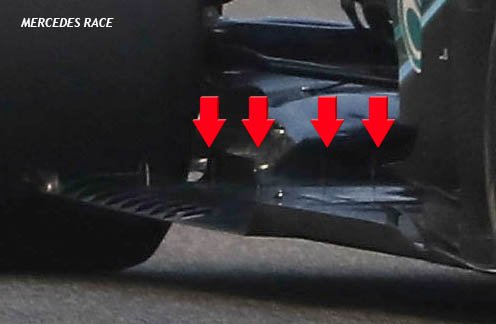 Shrewd move! So how much are we expecting the tyres to be different from this year ?
GoLandoGo
Lewis v2.0
King George has arrived. 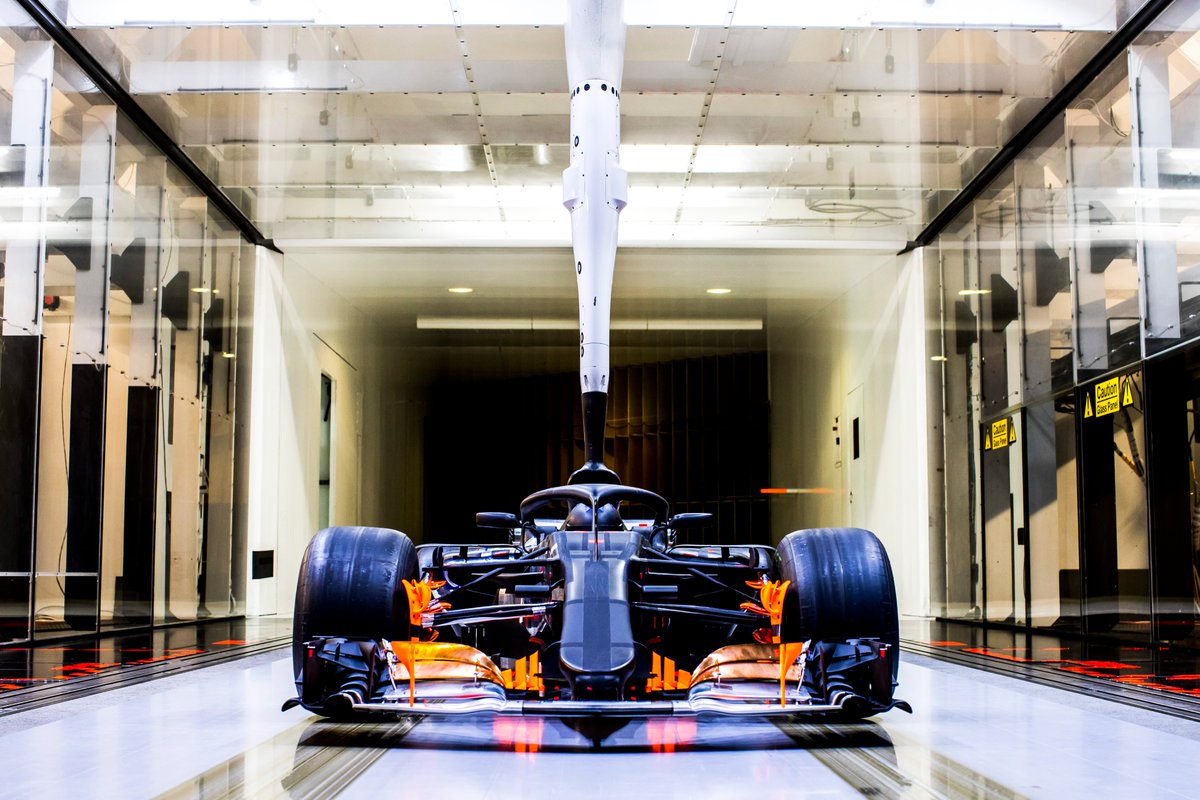