Hamilton is on a far stronger position mentally than Vettel, even if 'historically' he hasn't won gp's after securing the title.
You'd think the pressure is off Vettel right now, but that's not true either. He's still needing to try and get the WCC, so pressure is there.
He's under a lot of critisism, especially for this year. You could say 'the sword is damocles' is hanging above his head.
Ham is in the finest chillest mood right now. Seb isn't.
Mercedes has improved and have a stronger car then Ferrari has, it was the other way at the start of the season.
Kimi has won a gp, he doesn't care anymore, he's heading to Sauber.
Rain is coming, RedBull and Max are on a pretty high note recently and are in a superbly positive fighter-vibe.
Especially with Max now very close to Bottas', and could very well beat him in the WDC standings.

Mercedes is better, RedBull are mentally better, and there is rain coming @ Brazil.
Ferrari is in a mistake after mistake spiral. There is no way they will get the WCC.

I'll paint it worse, knowing how Ferrari have thrown their races in the bin this season due to extremely embarassing
strategic mistakes, there's even a good chance that if Max manages to actually win Brazil, which is far from out of the
question because of the rain, Max can even pass Kimi in the 3rd WDC standings.

in Abu Dhabi the Ferrari probably will be better than the RB in all areas, so that would mean he could grab it back.
But i'd say Bottas' WDC standing is under huge pressure.

In other words, there are too many people in a fighting position, whilst Vettel has given up the fight now, and Kimi doesn't
care. So there is no hunger for the guys driving the Ferraris to remotely give the Scuderia the chance on the WCC.

Personally, i think this is what to expect;

What you say makes sense except I disagree on the Merc being a better car than the Fezza.
Top 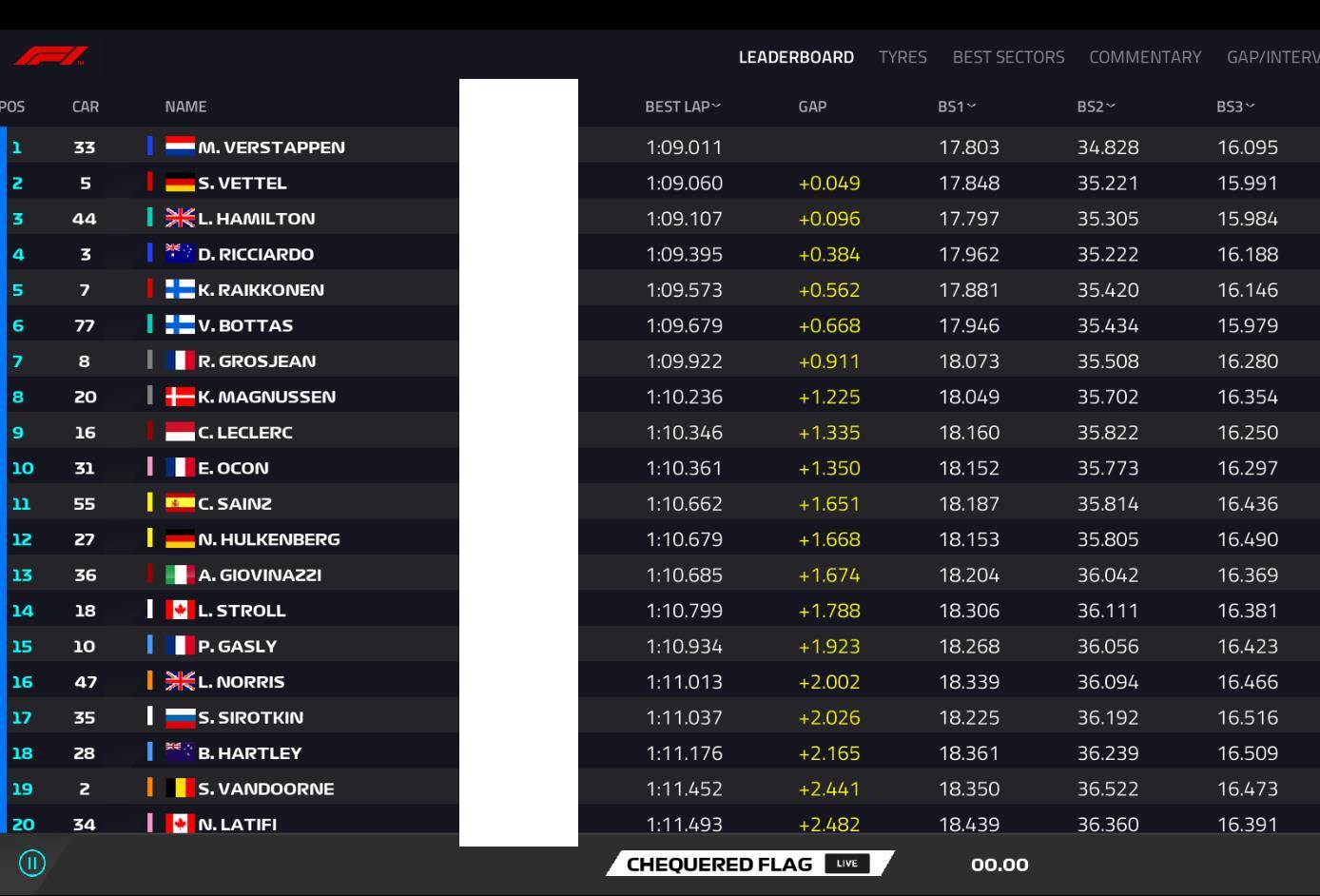 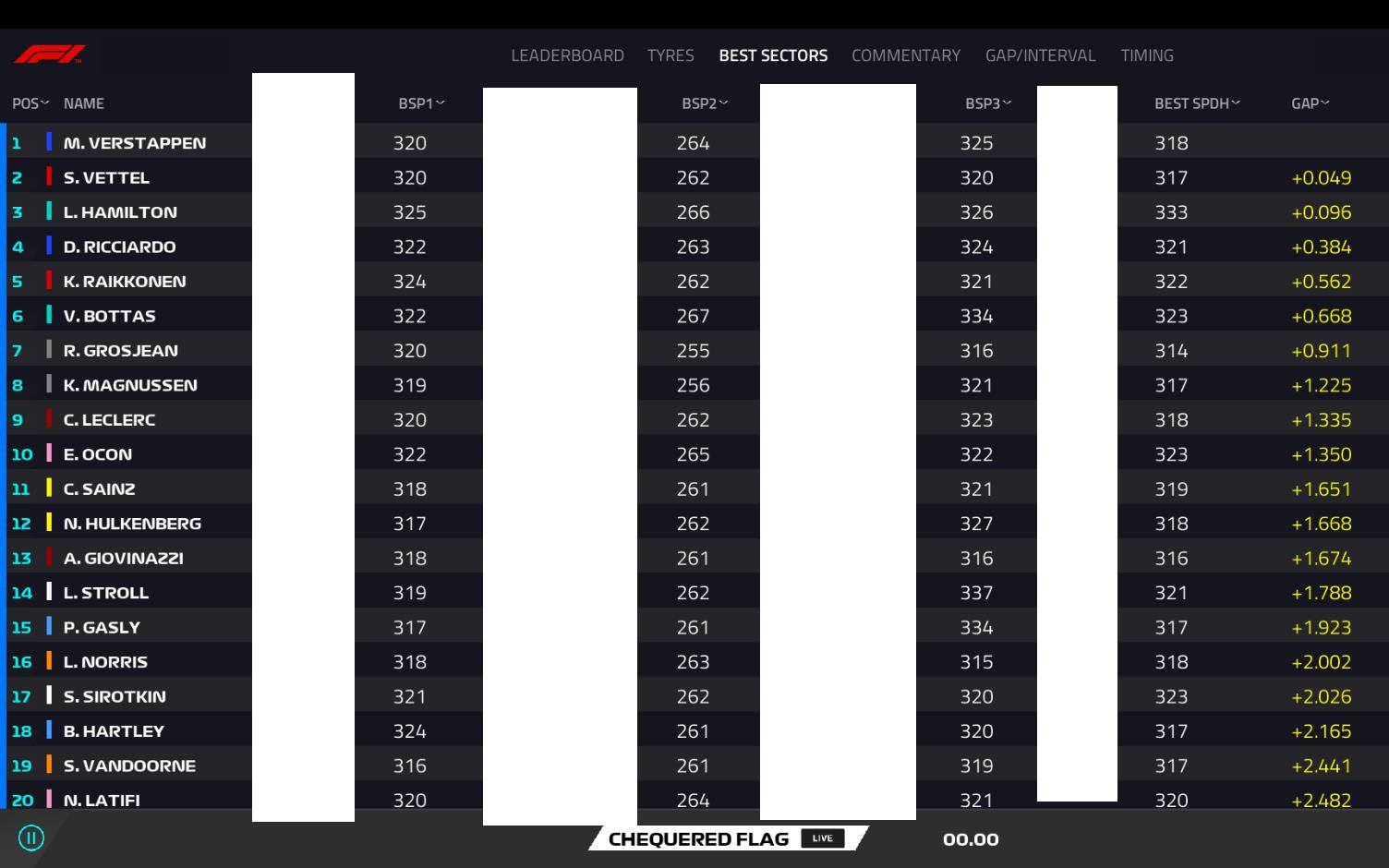 What's the tire delta between the soft and super soft here? It looks like Mclaren and STR didn't try the supers.
Honda!
Top

What is so bad about them

Ted saying mercedes are running with the holes open on the rear wheels
GoLandoGo
Lewis v2.0
King George has arrived.

just babbling on about what races they think belongs on the calendar, attendance numbers etc etc. They sound like a bunch of grumpy old fu*** complaining constantly.
191 103 103 7
Top

That might explain why they're the fastest 2 cars today and have slight edge on the rest of the field. Lets to wait to see if they run them tomorrow though.
Top

Ted said that he saw a photo of the rims with holes but Merc also brought the closed holes rims. How does he know that they're running them right now?
Top

He's down in the pit and may have seen what went on maybe ?
GoLandoGo
Lewis v2.0
King George has arrived.