This forum contains threads to discuss teams themselves. Anything not technical about the cars, including restructuring, performances etc belongs here.
1670 posts

Max Verstappen thinks it will be quite a job to win the Spanish Grand Prix. In recent weeks, Red Bull Racing was able to make the difference with a better race pace, but the world champion states that Ferrari has taken a step in that area in the third practice. According to Verstappen, Red Bull still has work to do in one round. "We have to make sure that we bring enough updates and that we take a step over one round in the coming matches."

Max Verstappen had to settle for P2 on Saturday. A problem with the DRS meant that he could no longer threaten Charles Leclerc in the final phase, although that shortcoming does not immediately worry for the race. "We had this problem before last year and it can be solved quickly," explains Verstappen in the paddock of the Circuit de Barcelona-Catalunya. Apart from the DRS problem, Verstappen believes that Red Bull has taken a step in the right direction towards qualifying. Qualifying speed was lacking on Friday, but after 24 hours it turned out to be better. "We didn't have a top balance in the car this weekend, although it was better in qualifying," the reigning world champion agrees.

"Of course they came with updates and we didn't, so this was a bit to be expected. In all qualifying so far they have been fast over one lap and if you also gain time with new parts then this picture is reasonable normal," Verstappen explains to the Dutch press. As is known, Red Bull has no novelties with it, although the car has become lighter. "When it comes to big steps, you feel it, but with us it's only small steps," clarifies the man with start number 1.

"Yesterday it looked good, but looking at their long runs today, I don't think we have an advantage." In the third free practice, Ferrari has found something for the race, concludes the Scuderia and Verstappen. "You just see they've found speed."

Taking the lead on the opening lap or tire management in the heat? "Well, if it works in turn 1 then of course you go for it, but if that doesn't work then you have to hope that you have a decent race pace, although I think Ferrari will be very strong in that area as well. With these temperatures it is very important to pay close attention to the tires."

The step that Mercedes has taken is not that surprising to the Red Bull driver. "They are still behind it, so no, not really. It also makes sense. Of course they had a lot of problems with the car and if you find a slightly better balance and have less trouble with porpoising, you can immediately find a few tenths."

GT English: The whole article
The Power of Honda!
Top

If the DRS problem can be solved quite quickly then how hard can it be to develop a proper fix so it doesn’t happen again?
Top

Everything reminds me of how Hakkinen lost in 2000. Need to fix reliability...
Top

You'd think after last year they wouldn't have any more DRS problems!

DRS actuator too weak for high DF wing? If you're pushing for the limits you'd be very hesitant to bold on a more bulky actuator. May be they need to analyse the Ferrari DRS solution.
Top

They were working on the 'fixed' DRS just now, sanded down the DRS flap in the central section. 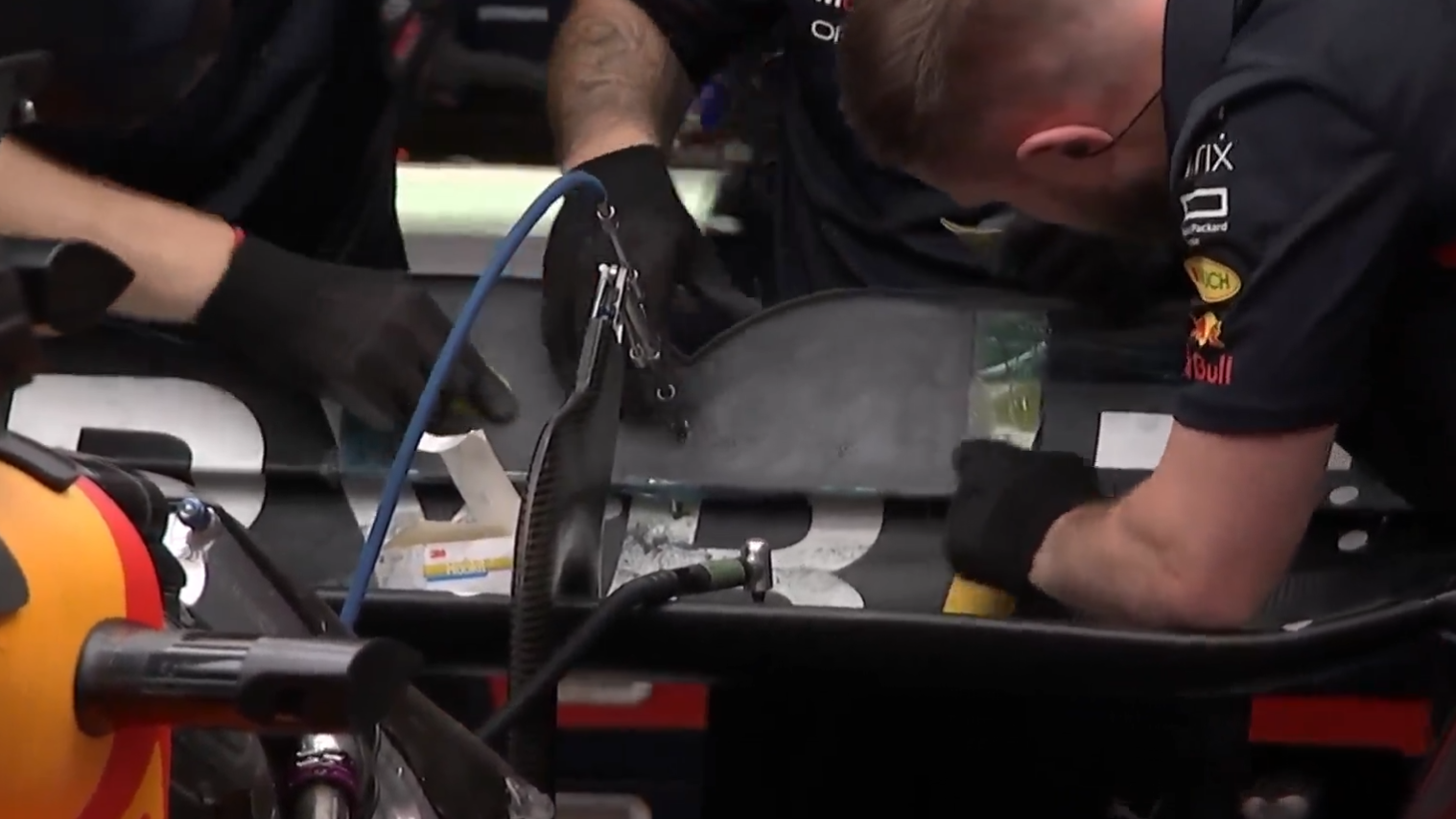 edit: According to Horner on sky it's down to weight savings ... so basically finding a balance between as light as possible whilst still working as intended.
Last edited by RZS10 on Sun May 22, 2022 1:48 pm, edited 1 time in total.
Top

They really need to get on top of these DRS niggles
No Mikey Noo! No! Nooo Mikey! That was sooo not riiight!!
Top

I think they should design it from scratch. After so long time DRS introduced they still live issue with it.
Top 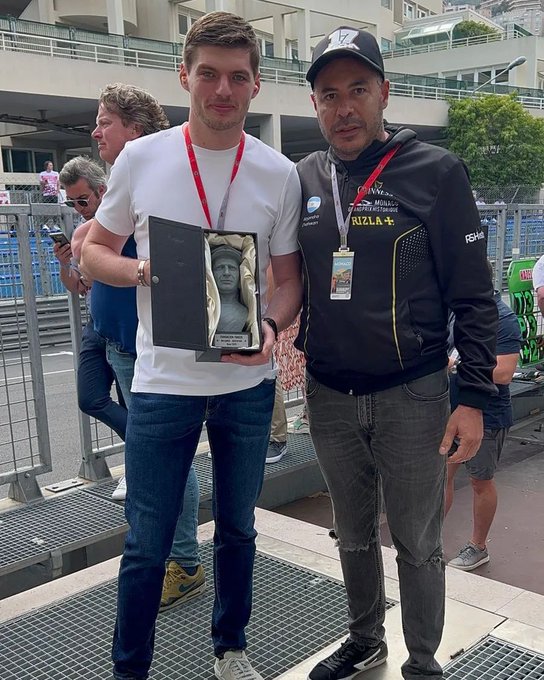 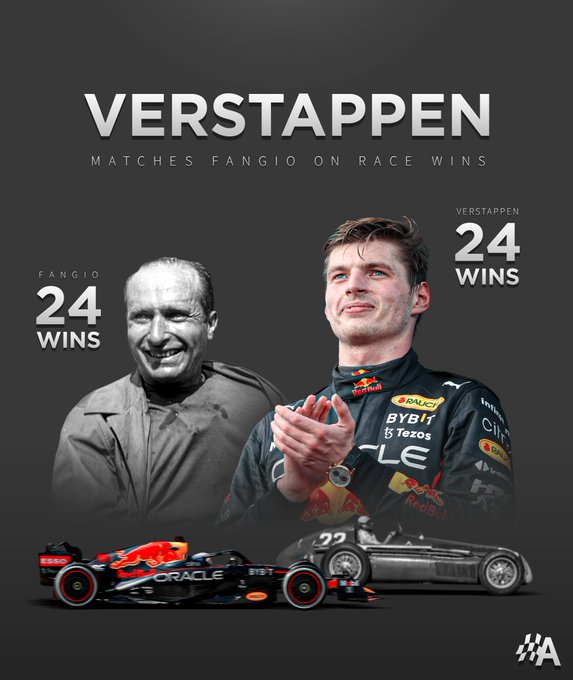 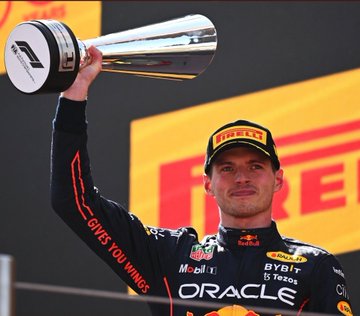 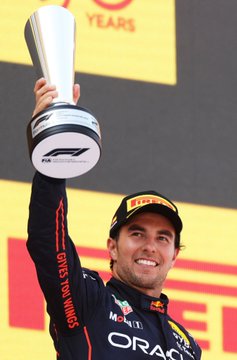 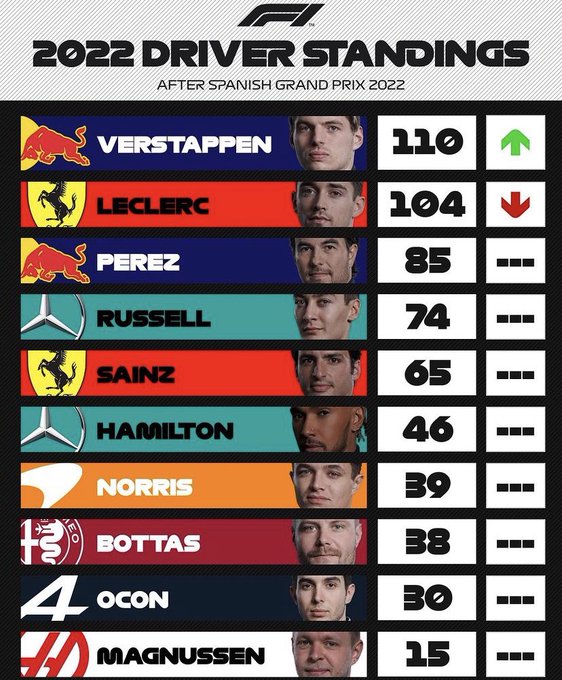 I wonder if there is weight saving going on (as Christian briefly mentioned in an interview after the race) which is affecting performance however, you would expect that to have a lasting effect rather than intermittently work.

So maybe the problem is hydraulic where by the system can’t maintain the pressure required to keep the flap open. Which could explain why it was working on the shorter stints where the system had more chance to build pressure due to the longer distances. I wonder if max ‘skipped’ using DRS on the shorter straight, but used it on the start/finish it would have helped.
I don’t know how the DRS hydraulics system works so I could be completely wrong.

Another theory is the flap is opening too much and drops back down too far which causes the system to fail in the way it does. Almost like a road cars ECU boost PID can be programmed to allow a small ‘overshoot’ or be programmed to bring things in slower the closer it gets to its expected point. I’m sure I’ve seen somewhere DRS flap angle mentioned which could explain a PID theory.

However, it’s more worrying that the issue has never surfaced on Checo’s car (or at least I’ve seen) which is strange as you would expect any weight saving or other performance measures to be echo’d across both cars.

The work they were doing in the garage to the flap wing, sanding, glueing etc would seem to suggest it not being a hydraulic or system issue which adds even more confusion to the mix.

Would love to see them get on top of this issue that is again showing itself even if it means adding a fraction more weight back onto the car. With the slippery straight line speed of the bulls, the DRS helps that little bit more with top end speed.

.
Yesterdays DRS problem was very different from the problem last year. Last year the opening was never the problem, it was the oscilation of the DRS flap when open, causing cracks at the mounting point of the flap. Also Perez had the same problems last year.

Max's engineer told him to open the DRS after the curb on the main straight. It didn't help all the time, but looked like it opened more often that way. So maybe the vibrations had something to do with it as well.

Also I wonder if the speed when opening the DRS on the main straight is higher than after turn 9. In that case there would be more downforce on the wing, making it harder to open. That could suggest less hydraulic pressure, needed to open it against the downforce at the time.

"We initially had to fall back for temperature reasons because we wanted to save the tires a bit," said the Red Bull Racing advisor in conversation with the ORF.
With that, the team wanted to wait for Leclerc's tires to wear out before it could strike. “We got the information about the tire condition of the Ferraris and at that time it was already much worse than ours. So at race pace with DRS we think we could have caught up.”
"We should make it a little less stressful next time.
We thought we had solved the qualifying problem, but that was certainly not the case. "

Marko does have an idea that caused Verstappen to suddenly struggle with his DRS system in Spain. The Austrian explains to his compatriots that it is a problem that arises from another problem: "If you are too heavy, you have to make the parts lighter. We have exceeded a limit. As a result, parts bend or they no longer have the necessary stiffness." . This is like walking a tightrope."

Marko suggests that the team may be removing the weight update from Verstappen's car.
“We have to consider choosing the safe route. Two kilos more or less won't make a difference in Monte Carlo," said the Red Bull advisor.

Marko at Sky: Verstappen's RB18 has again become a few kilos lighter for the Spanish Grand Prix, but Perez would not have received that update yet.

If both drivers had driven a lighter car, the Mexican would have faced the same problems, according to Marko.
The Power of Honda!
Top

On to Monaco. Car has been quickest through the chicanes at Barcelona and Miami so I expect the pace won't be disastrous this weekend
Top
1670 posts