Please discuss here all your remarks and pose your questions about all racing series, except Formula One. Both technical and other questions about GP2, Touring cars, IRL, LMS, ...
4 posts • Page 1 of 1

To the uninitiated this was just another racing series. But to those that knew, the Wesbank series of modified saloon car racing was a magnificent mix of rivalry, racing, intrigue and some ethereal cars.
I watched them as a wide-eyed kid, and look back fondly on the days that these titans wrestled with cars that would make some F1 drivers soil themselves. From 720bhp Audi 4 wheel drive monsters, to the finesse of a Tony Viana prepped BMW 745i, complete with M1 engine and the whimsical Triple Rotary Mazda's of Ben Morgenrood.

Having rewatched a few of the admittedly dated videos on YouTube, I was stunned at the variety. 4 cylinder Ford Sierra Cossie's racing straight 6 BMW's, V8 Opel's (GM), Rotary Mazda's, 5 cylinder Audi's, 4 wheel drive and rear wheel drive, with a massive discrepancy in the weight of the different concepts.
Nutty oversteer in the Mazda and BMW's, huge speed on the straights in the Opel V8's, Audi and Ford's incredible corner exit speeds, and the unreal soundtracks provided by all of them. Willie Hepburn, Ben Morgenrood, Sarel Van der Merwe and Tony Viana were the heroes of the day, and I thought I'd share some of this magic here. 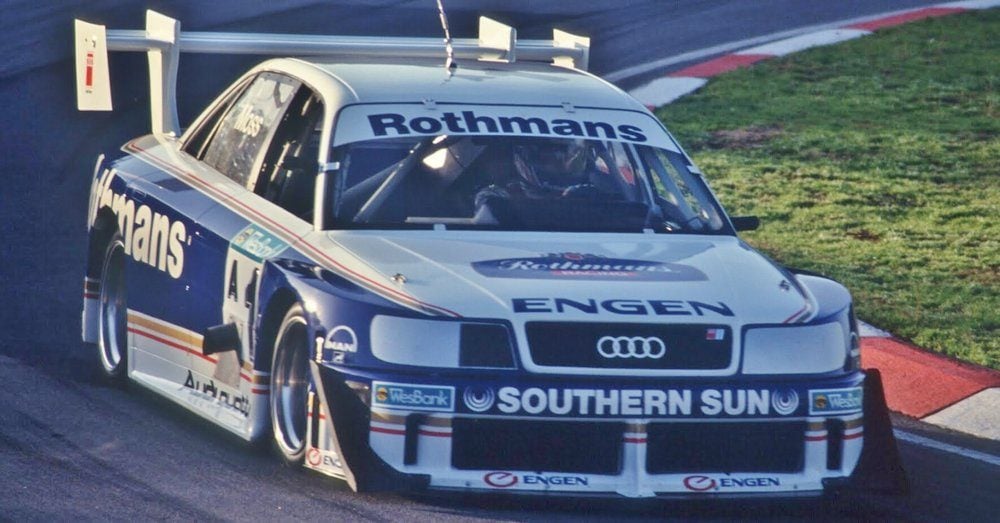 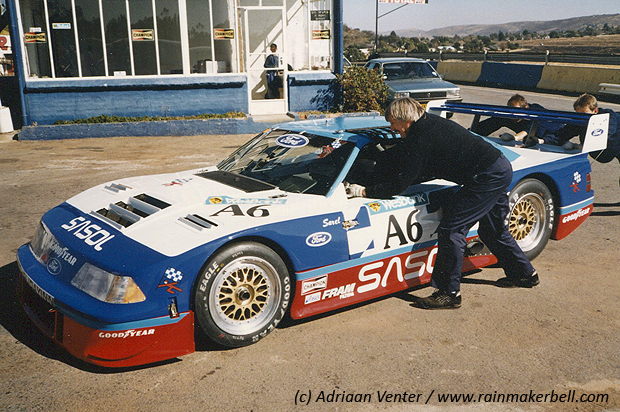 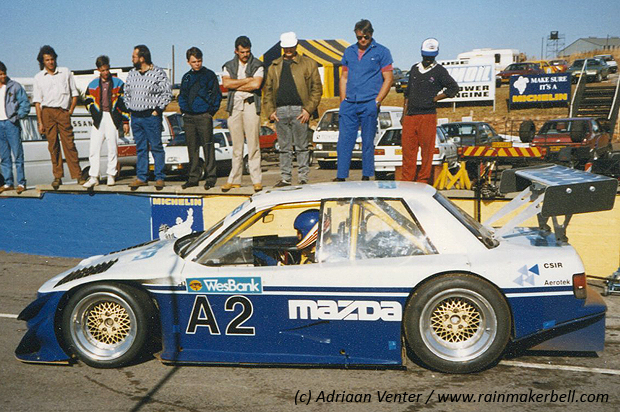 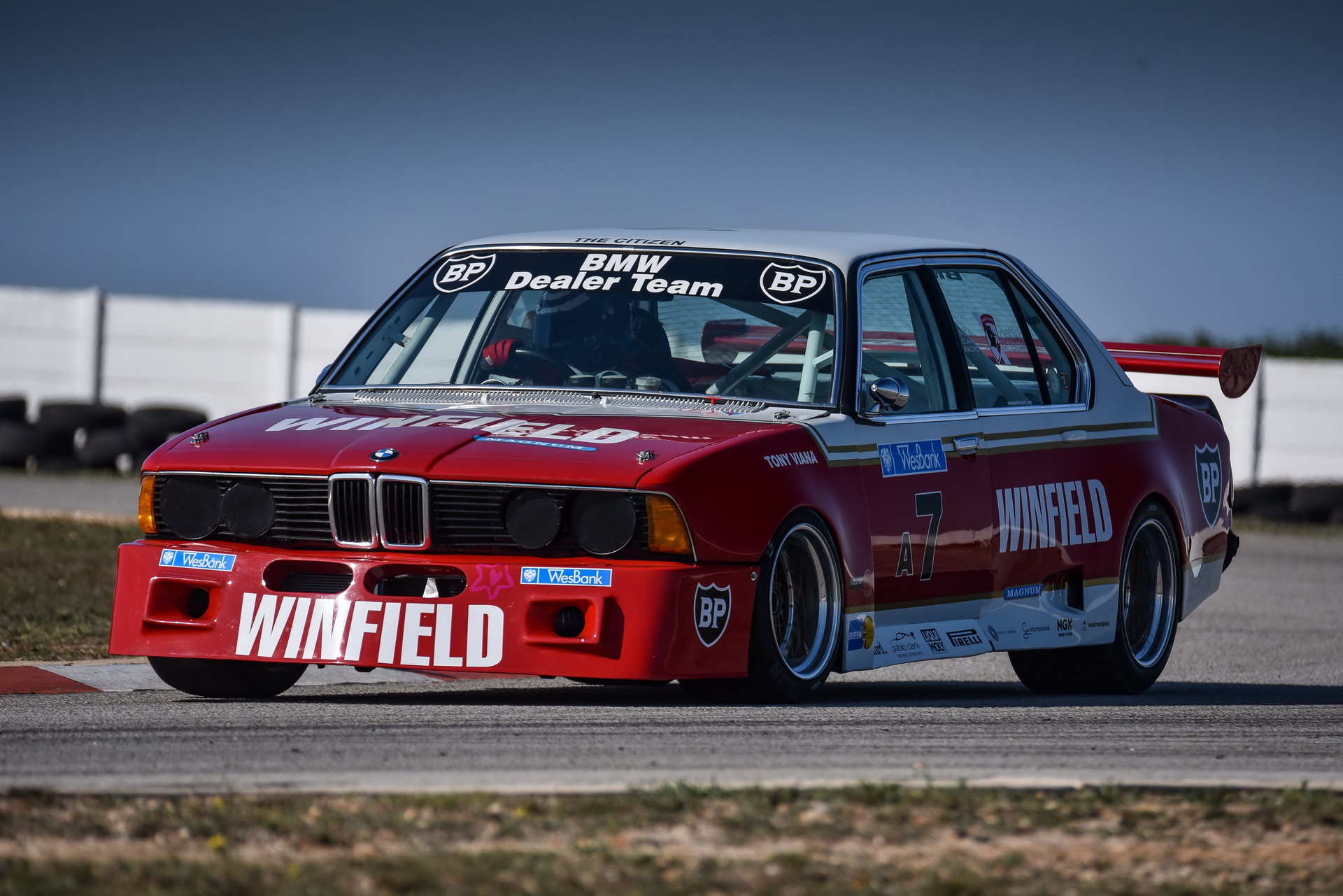 When Kyalami was an actual race track...

The mineshaft was aptly named!
"Interplay of triads"
Top
4 posts • Page 1 of 1