Post here information about your own engineering projects, including but not limited to building your own car or designing a virtual car through CAD.
46 posts

Hi, as announced in the MVRC thread, I would like to organise a CFD race (similar to a MVRC race) in February 2020.

Considering that we have few time, that I would like to have LDVH and Machin as partecipants (if they have time obviously) and that I would like to keep using their fantastic software as we did in MVRC, I decided to open this thread, so I can communicate to everyone some basic data (and later to share the car templates), in order to avoid giving anyone advantages.

So,the car will have this specifications: I want to have a limited set of rules, so I will choose an "efficiency" track, in order to discourage and excessive presence of winglets, difficult to rule. There will be a new "10mm thickness" rule, but it is not ready yet.

LDVH and Machin: if you are interested to allow the use of demo dedicated versions of MFlow and VSW, I will consider you as technical sponsor (with logos on any official web page I will dedicate to the race): let me know on this thread which data do you need.

I have the possibility to process a small number of cars, so I will have to limit the partecipants to 10. In case more team would be interested, I will prepare a list assigning:

1) Points starting from 20 and decreasing by one for each position for the teams in the final chart of MVRC2019 (ex. Koldskaal 19 points, Variante 18 points, ...)

2) Points starting from 10 and decreasing by one considering the request to partecipate, you can write in this thread (sorry, for simplicity I will not consider the interest shown in the other thread, could you confirm here?)

3) 15 points for the technical sponsors (by the way, an HPC sponsor would be welcome)

In case you will not be in the first 10 places of the list you will be qualified for the race in case of a withdrawal or disqualification after the geometry check I will do in February, before the CFD simulations.

Subsmission of STEP files will be preferred, but I will accept STL provided that they are ready to be meshed (more information will be provided).

In case the organization is late, priority will be given to the calendar of the next edition of the MVRC

Thanks to all for your interest! There are two very preliminary images of the template.
Last edited by CAEdevice on Wed Dec 18, 2019 6:44 pm, edited 5 times in total.
Matteo
https://www.CAEdevice.net
Top 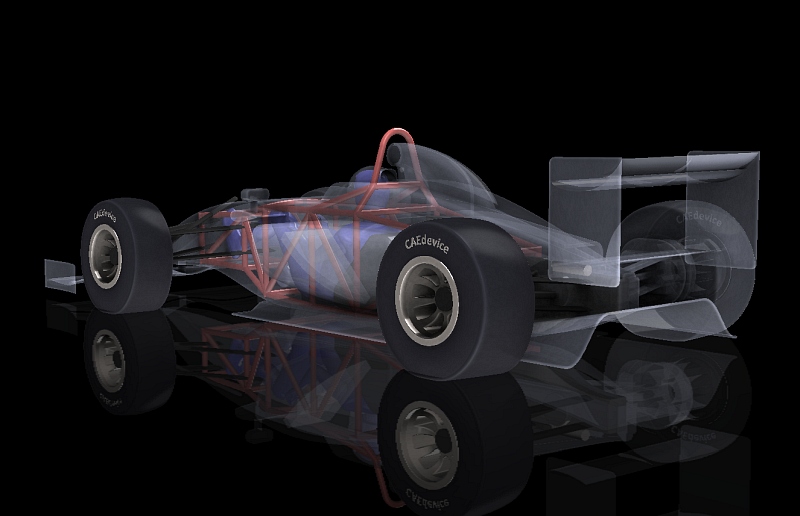 Thanks for participating, may I ask you to write your team name in the post?
Matteo
https://www.CAEdevice.net
Top

Count me in. For this special occasion, i choose the name "AerofoilSolitude".
That's because i will use wings with one airfoil alone, so i won't give away my special wings to CAEdevice (my main rival in MVRC!). Else, i'll stand no chance to beat him next season...

variante wrote: ↑
Fri Dec 13, 2019 2:44 pm
Count me in. For this special occasion, i choose the name "AerofoilSolitude".
That's because i will use wings with one airfoil alone, so i won't give away my special wings to CAEdevice (my main rival in MVRC!). Else, i'll stand no chance to beat him next season...

I'm not 100% sure i'll have enough time for this competition, though. In the worst case, i'll try to drop out in time to leave room for another guy.

Thanks, you remembered me a detail I forgot to mention in the first message (rule hypothesis): both front and rear wings will be limited to a double closed profile in any longitudinal section ( = two airfoils).
Matteo
https://www.CAEdevice.net
Top

My intention (but it depends on the time I wll have in the next months) is to provide a full open source car, so in case you don't have enough time, you could focus on wings only.
Matteo
https://www.CAEdevice.net
Top

I'm in, but on the same conditions as variante. I can commit fully once deadlines are known. Great opportunity to test some of the things I have been working on.
MVRC - Team Koldskaal, name: Christian
Top

A new picture baout a car I am using as a reference, Formula Geely (China Granx Prix), with a difference about the engine (we need to keep everything symmetric for the numerical model, so no classic L4 engine but motorbike V4, even if less probable in a cheap formula car). 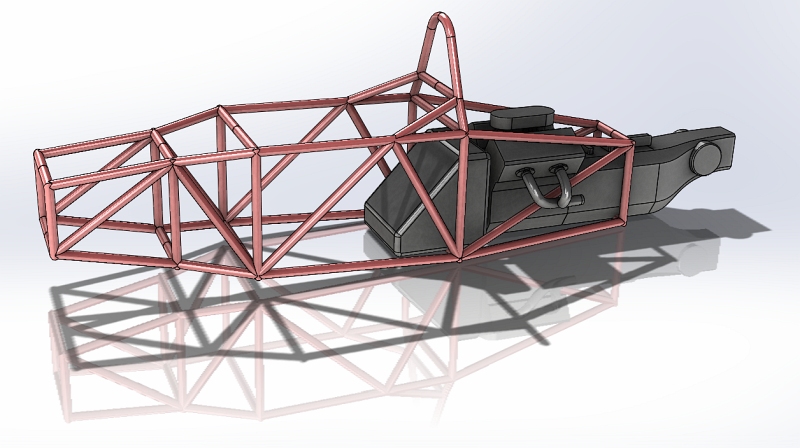 variante wrote: ↑
Fri Dec 13, 2019 2:44 pm
That's because i will use wings with one airfoil alone, so i won't give away my special wings to CAEdevice (my main rival in MVRC!). Else, i'll stand no chance to beat him next season...

I gave away the whole car

... so I will be required to find some new ideas for MVRC.
Matteo
https://www.CAEdevice.net
Top

I would be eager to participate. Team name - MuginsMotorsport (If needed). I understand there may not be enough spots, but please keep me updated!

(BTW, what software are you using for your CAD modelling?)
A kiwi looking to fly like McLaren.
Top

Hi,
count me in. My team will be MantiumRay.
And of course I can provide a version of MFlow, adapted for your challenge.
Could you please elaborate what the deal with the points is?
http://www.MantiumCAE.com
Top
46 posts