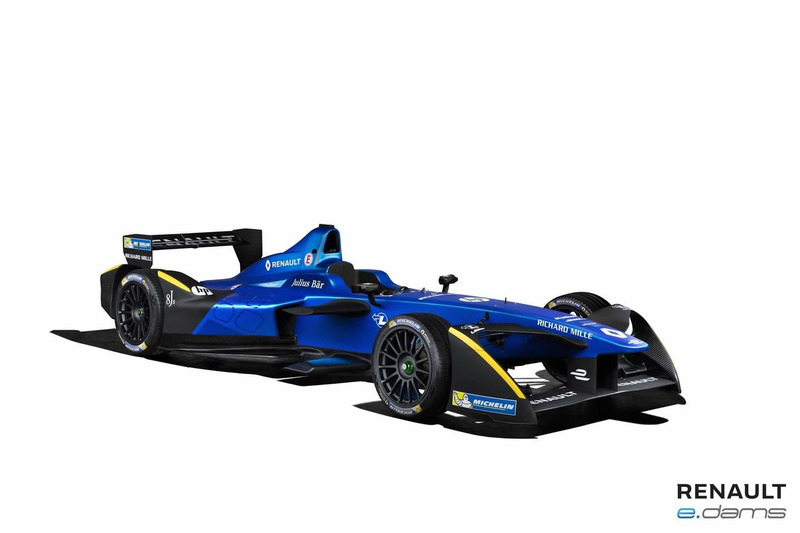 They won't do that in F1 risking the danger of getting confused with Sauber, especially since they're in the same backfield at this moment.
"Explain the ending to F1 in football terms"
"Hamilton was beating Verstappen 7-0, then the ref decided F%$& rules, next goal wins
while also sending off 4 Hamilton players to make it more interesting"
Top oh my, please let it be like that!
puhlease pretty puhlease forward that to Mclaren, please for gawd sake!!!
"Explain the ending to F1 in football terms"
"Hamilton was beating Verstappen 7-0, then the ref decided F%$& rules, next goal wins
while also sending off 4 Hamilton players to make it more interesting"
Top