Looks like W08 and SF-70H were banging it all winter long.

Also I failed to notice but Ferrari and HAAs seem to have much better winglets towards sidepod for directing fresh air from top of the chassis. They have only this lower longish one
Top 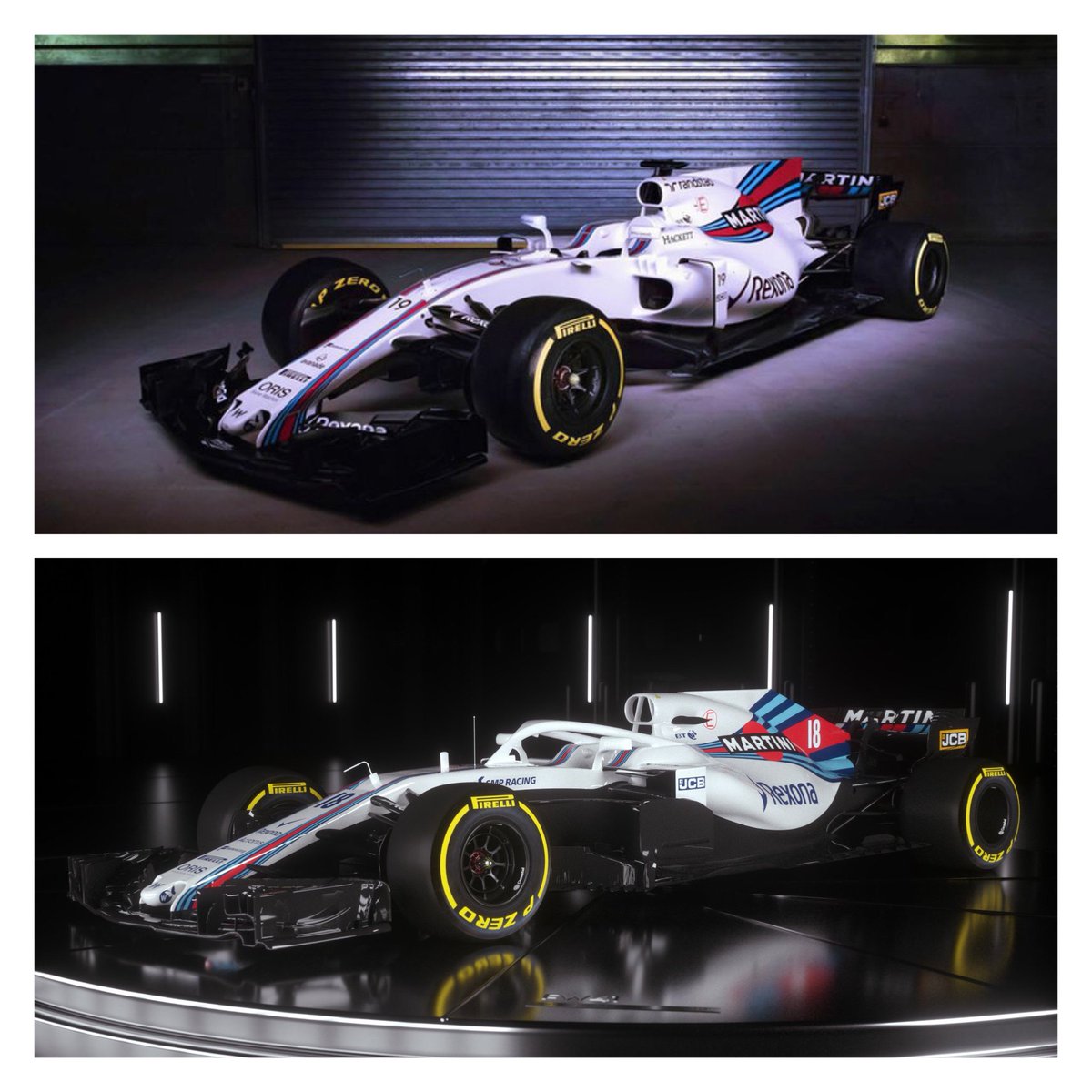 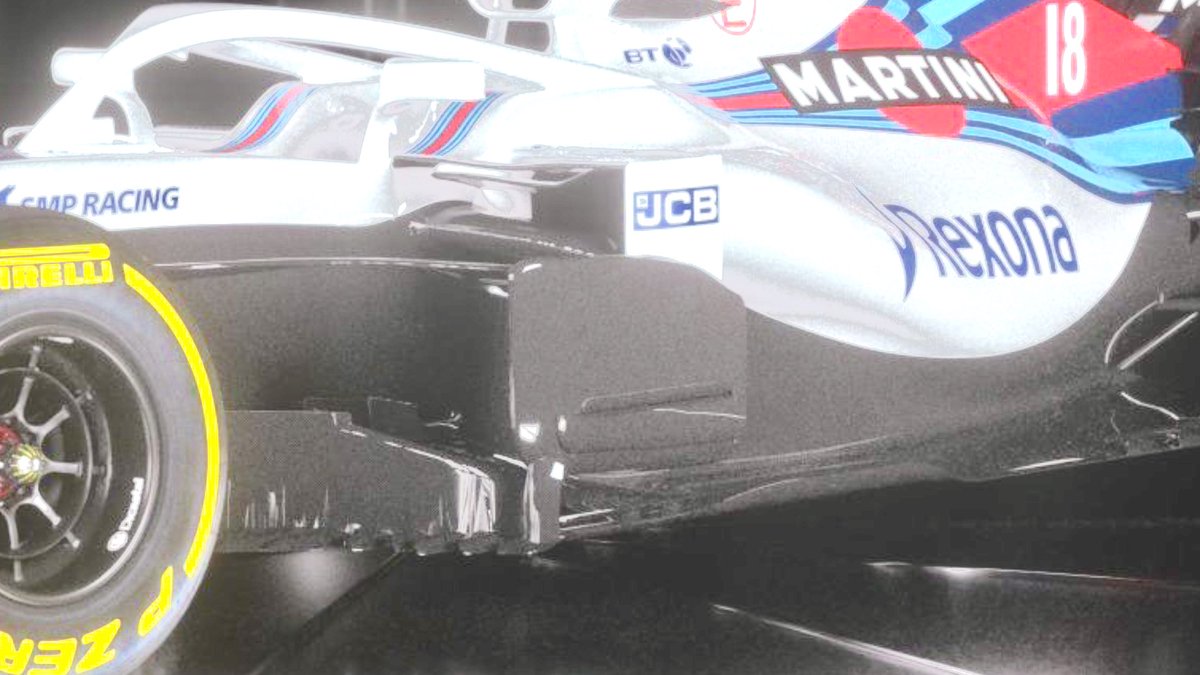 Well, I think we can safely say that the suggested influence of the teams on the aestetics of the halo is not becoming a reality. Lovely livery but man.. what a hideous thing that bar, ruins the whole car.
Top

Just what you would expect from a former Mercedes tehnical director and a former Ferrari head of aero.
Top

Tbf, this was kind of expected since its Dirk de Beer's first true car for Williams having come from Ferrari. The SF-70H was also his car.
Top 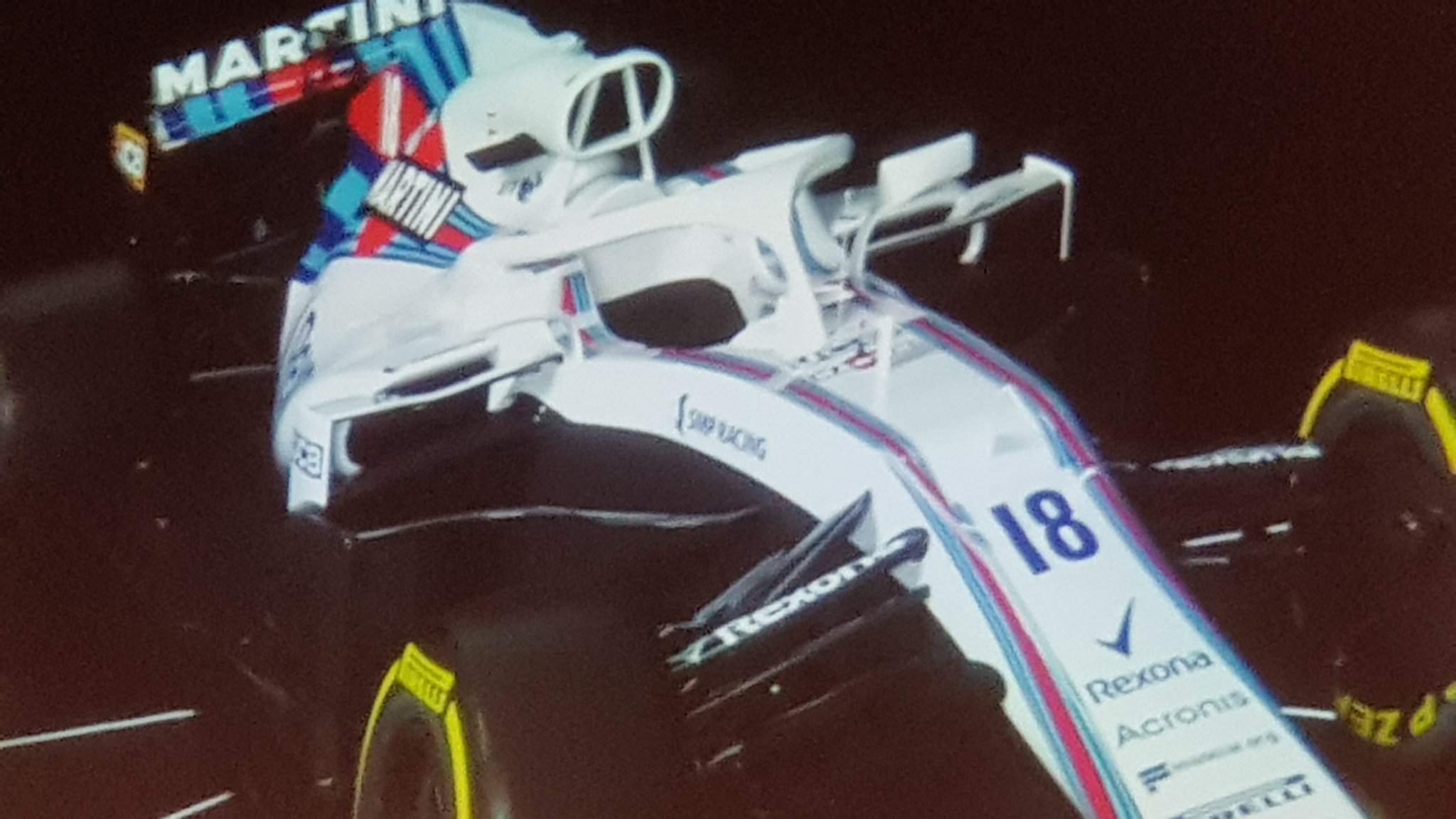 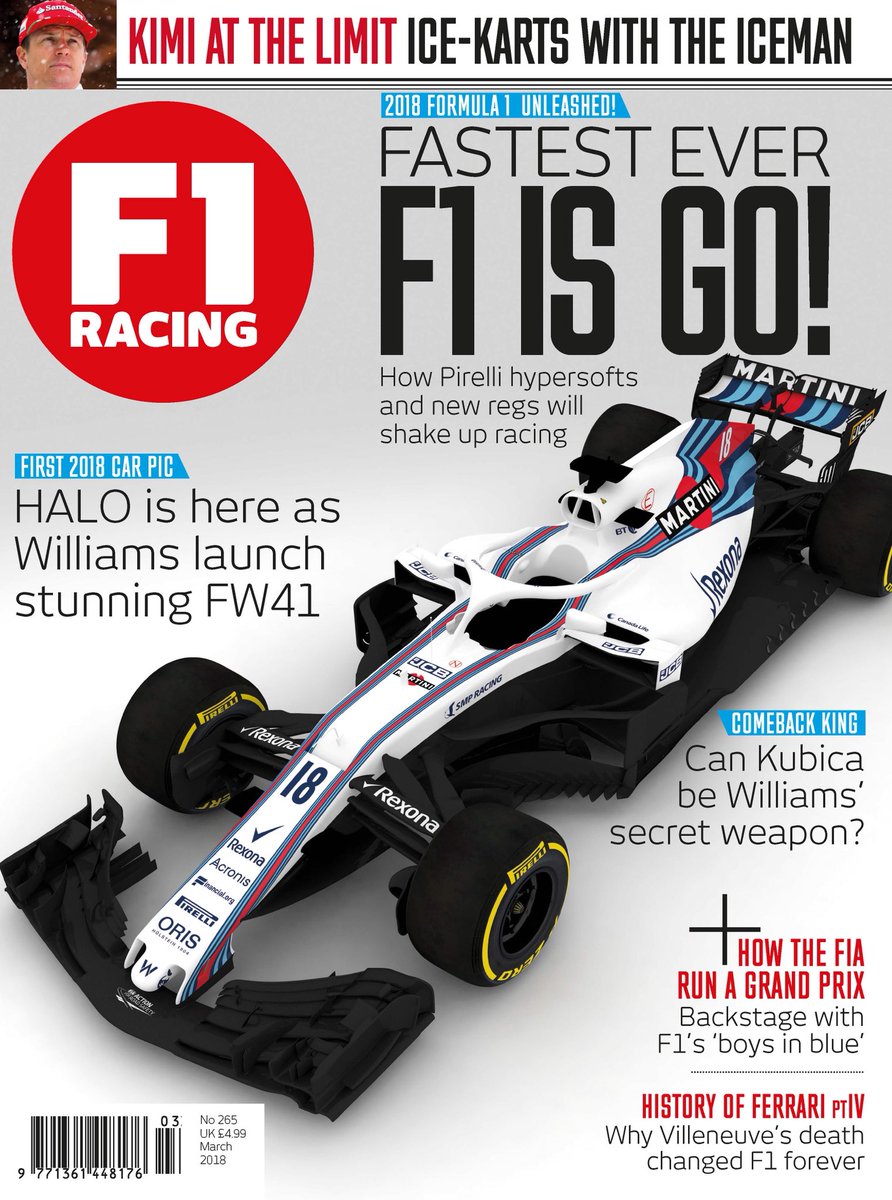 i dont like the livery make the black navy blue
Top

Mercedes-style skirt under the nose too
"Stupid people do stupid things. Smart people outsmart each other, then themselves."
- Serj Tankian
Top

also reminds me of Senna's Mclaren somehow, probably due to the blacked out part from the nose to the sidepods.
i am curious to this car's results, actually. even if i thoroughly dislike their race driver pairing.

halo should have been black imho.

also the nose is nearly identical to the fw40 imho. i expected more honestly after the initial reports on it's agressiveness and being different.
"Explain the ending to F1 in football terms"
"Hamilton was beating Verstappen 7-0, then the ref decided F%$& rules, next goal wins
while also sending off 4 Hamilton players to make it more interesting"
Top

If Haas bought everything what it was possible from Ferrari, could be that Willilams did the same from Mercedes. Could they bought some 2017 parts from Mercedes, while they are their engine customer?
Last edited by bucker on Thu Feb 15, 2018 8:34 pm, edited 3 times in total.
Top
391 posts