I notice even Mercedes are now running an outwash front wing, and Williams are testing one in Suzuka free practise too.

Everyone runs outwash as much as the rules allow.

It's so frustrating that the development of the RB15 seems to be stalled, and there do not seem to be any large chassis gains on the horizon ( to bring Red Bull back into race winning contention ).

The car literally got visible updates this weekend. Outside of that, improvements don't always have to be visible, or even on the car itself.

Ah this outwash stuff is back again.

The actual effect is the opposite of what you think. The wings with a flatter outer section are working more air to the inside of the wheels. The red bull style wing push more air around the outside of the wheel.

Funny first half of season the Secret Aero looked spot on. Ferrari having to loadup the bargeboard to compensate for lack of downforce and running to a blind alley.
If anything Redbull now might be heading to blind alley, car is very peaky and drivers apart from Max struggle to keep it on track.
Top

Some nice shots of RB15 from Austin (via AMuS) 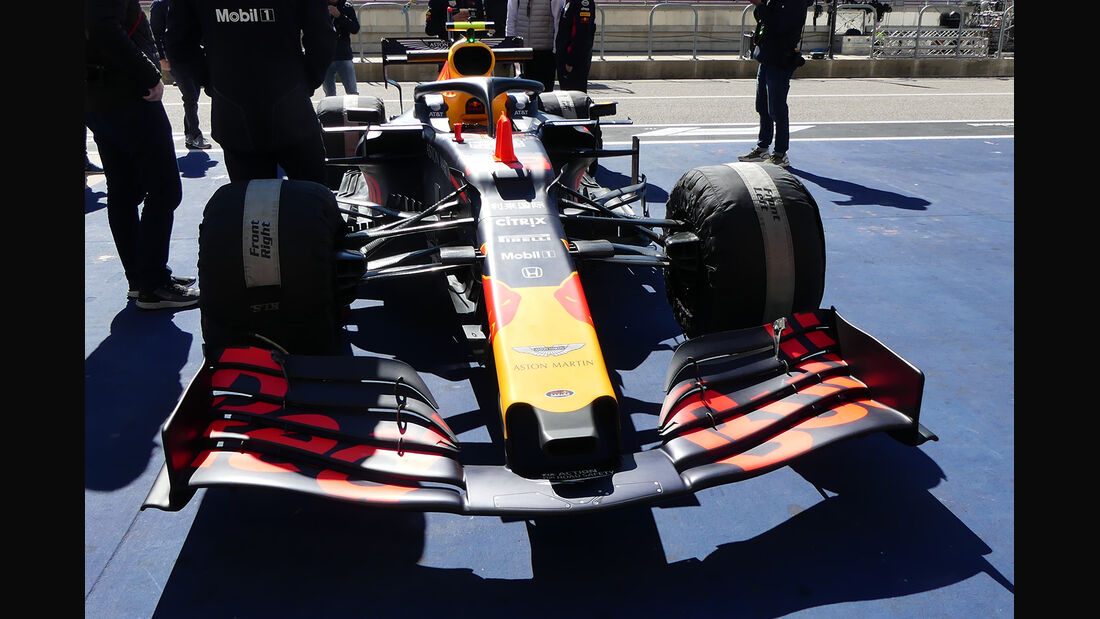 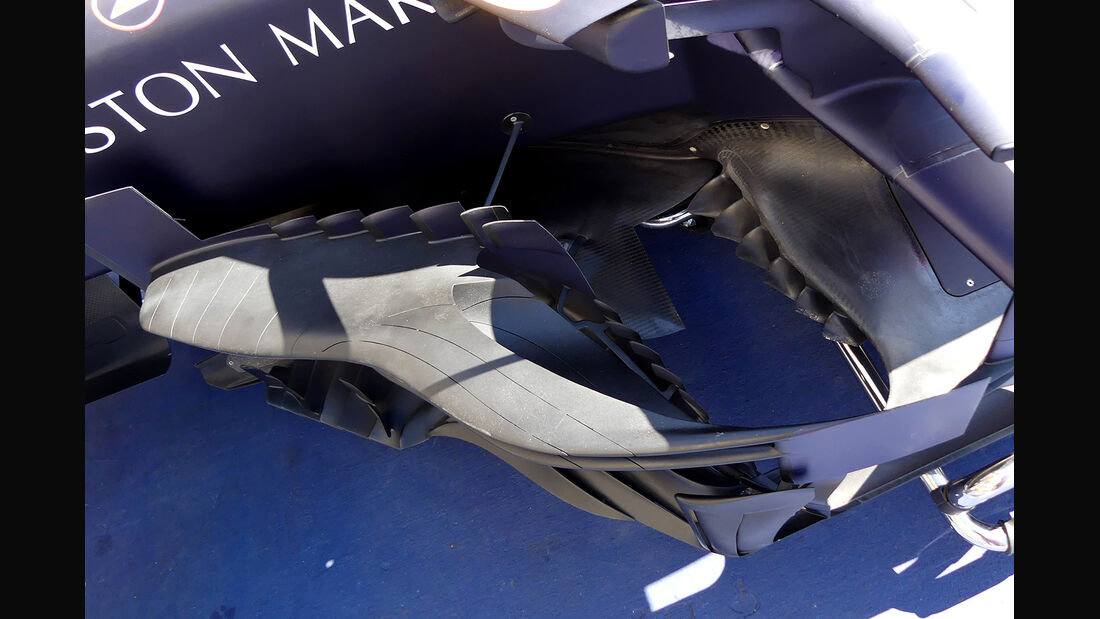 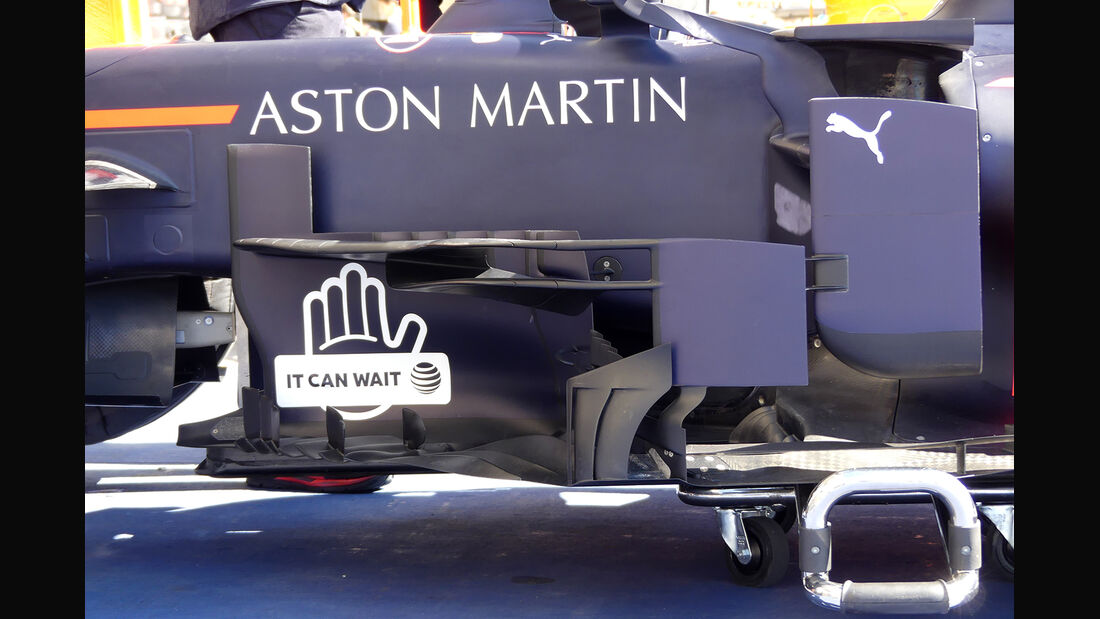 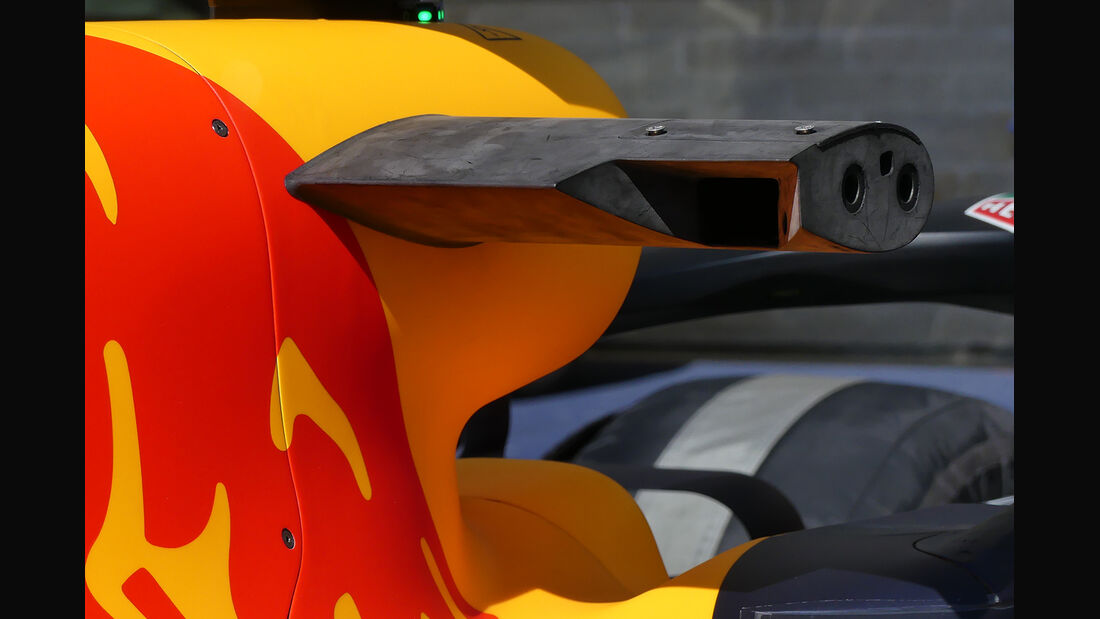 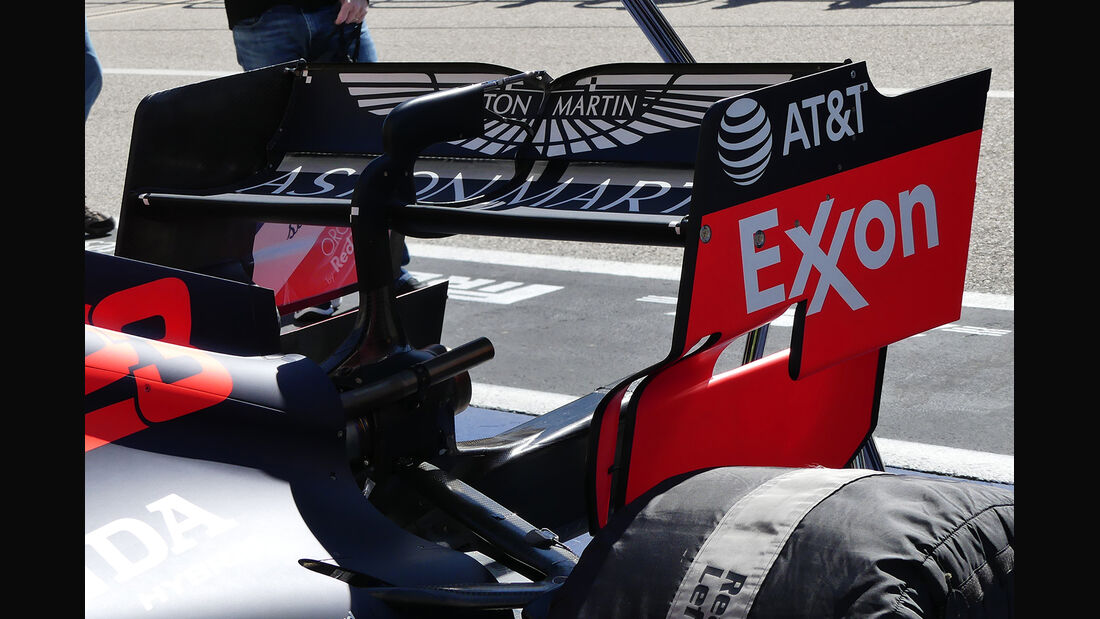 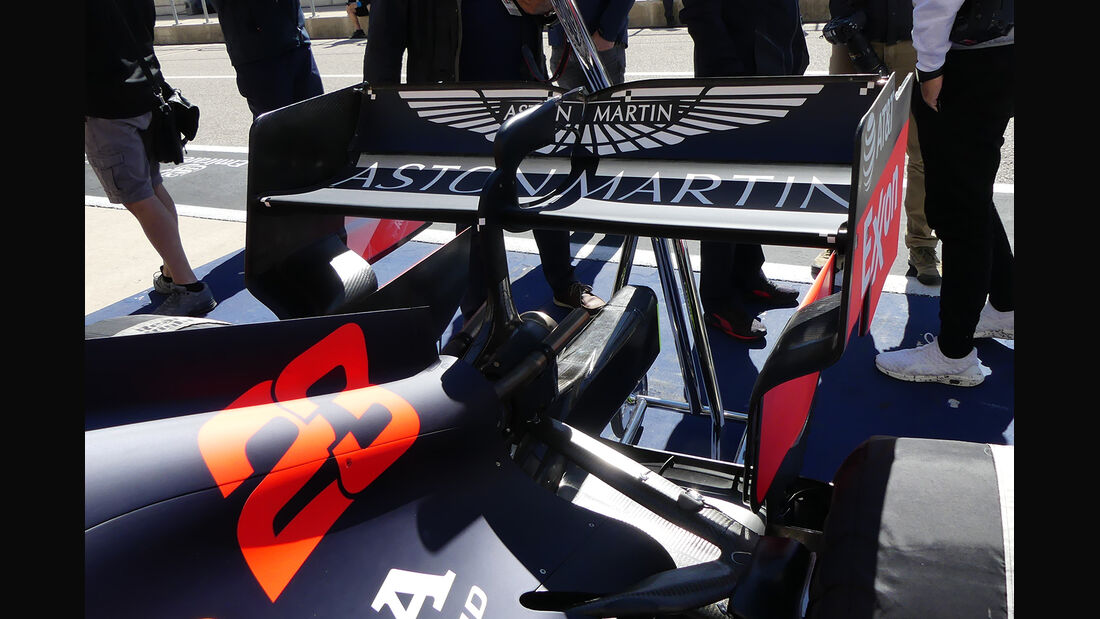 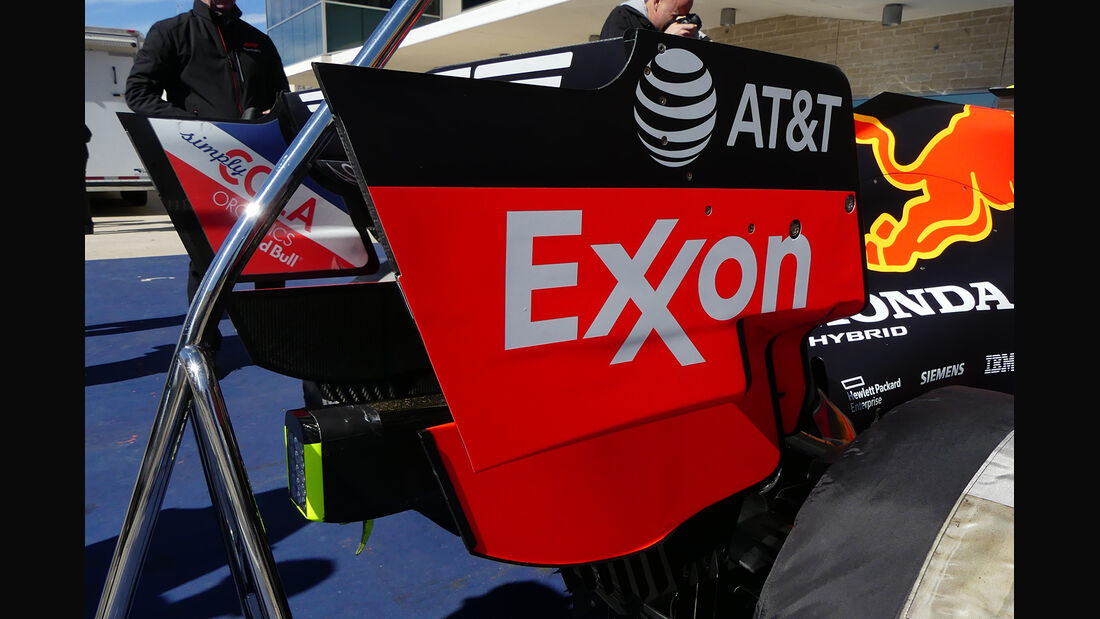 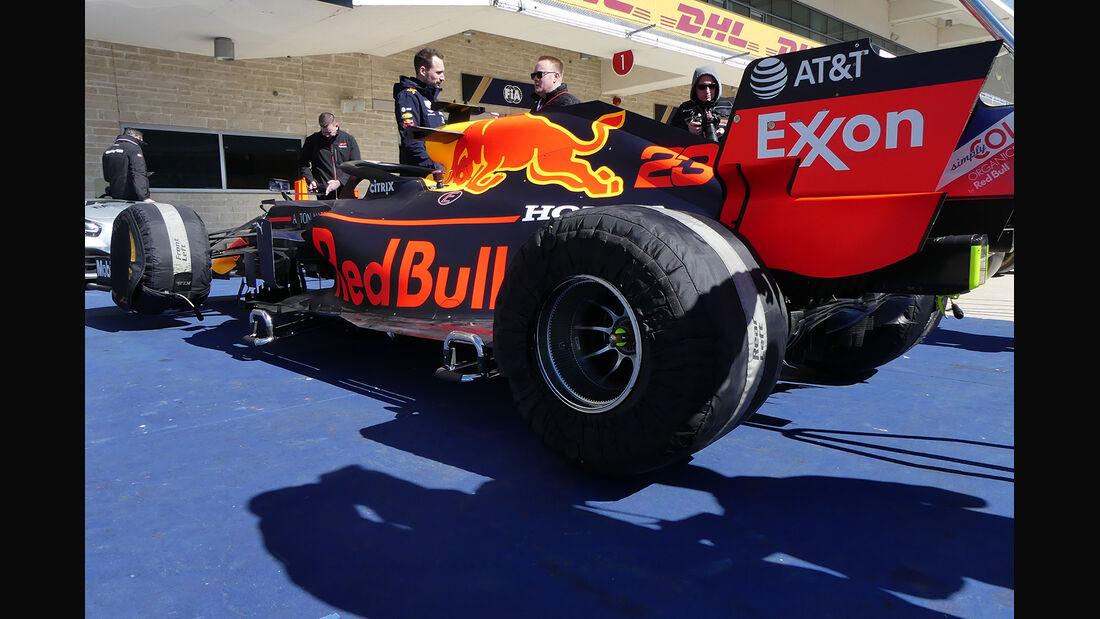 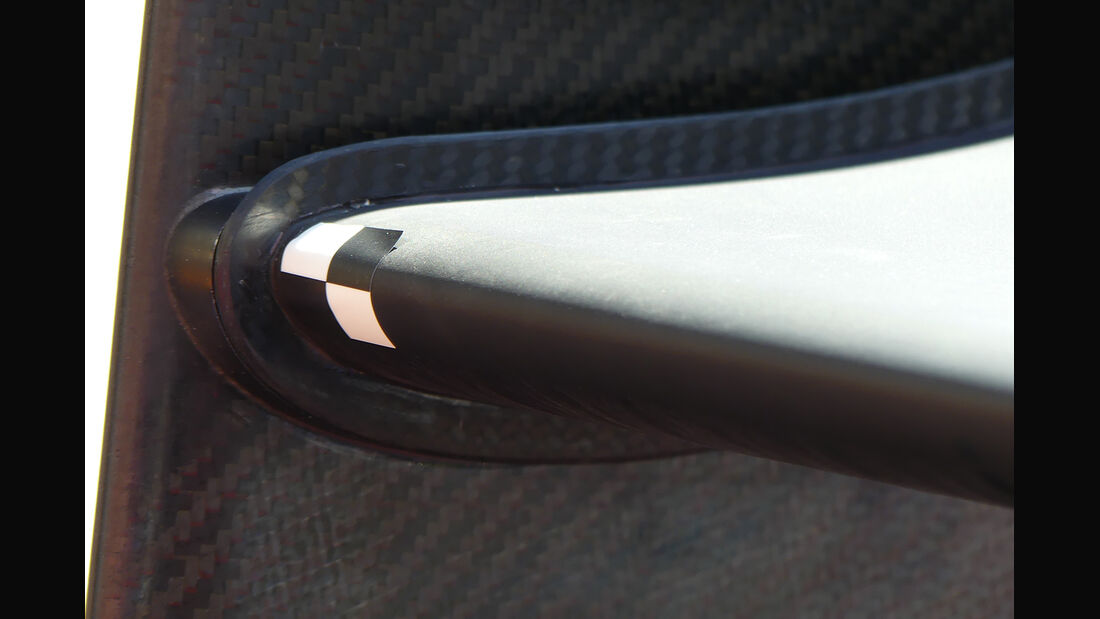 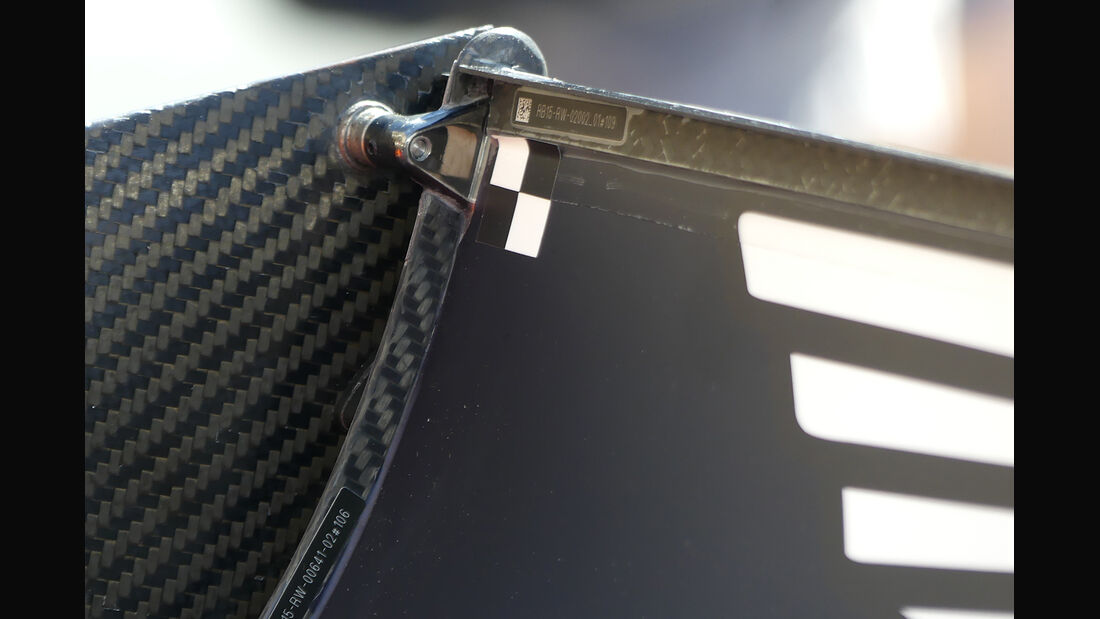 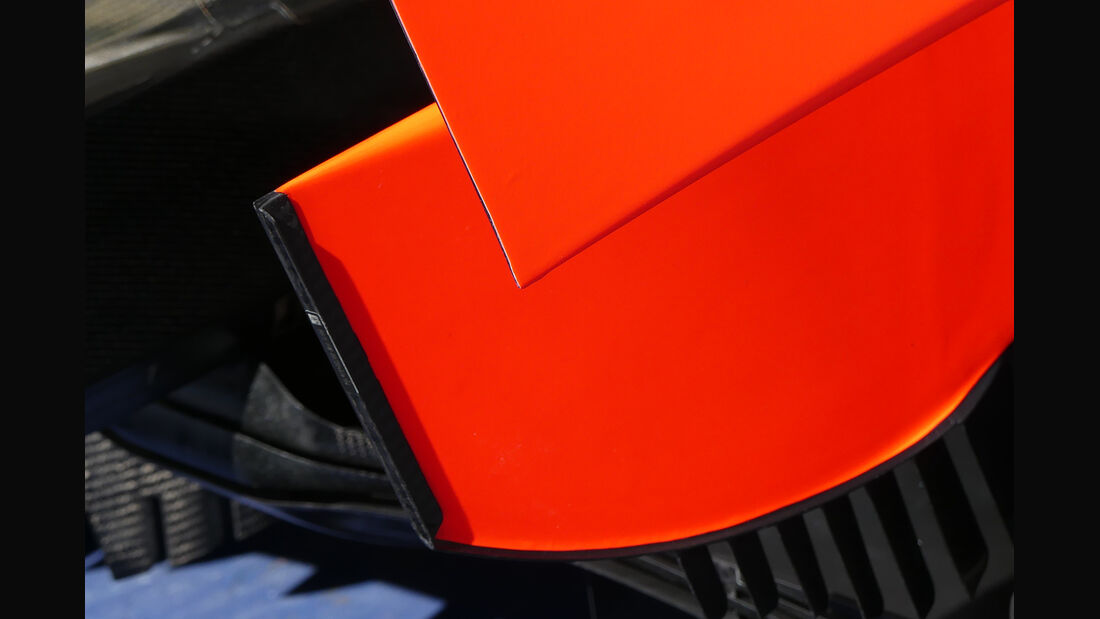 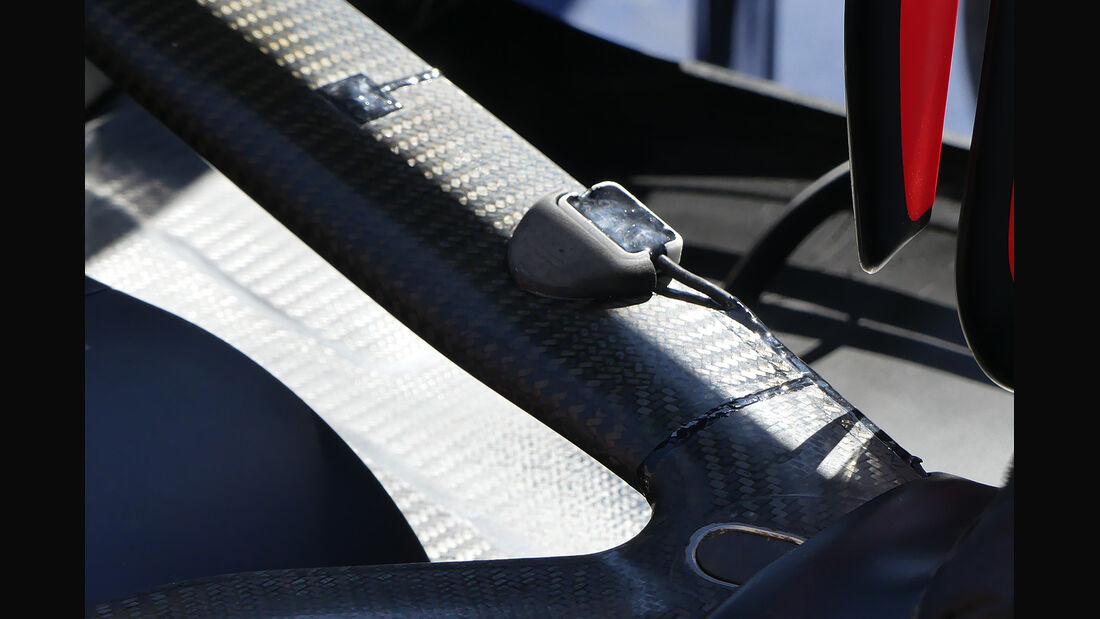 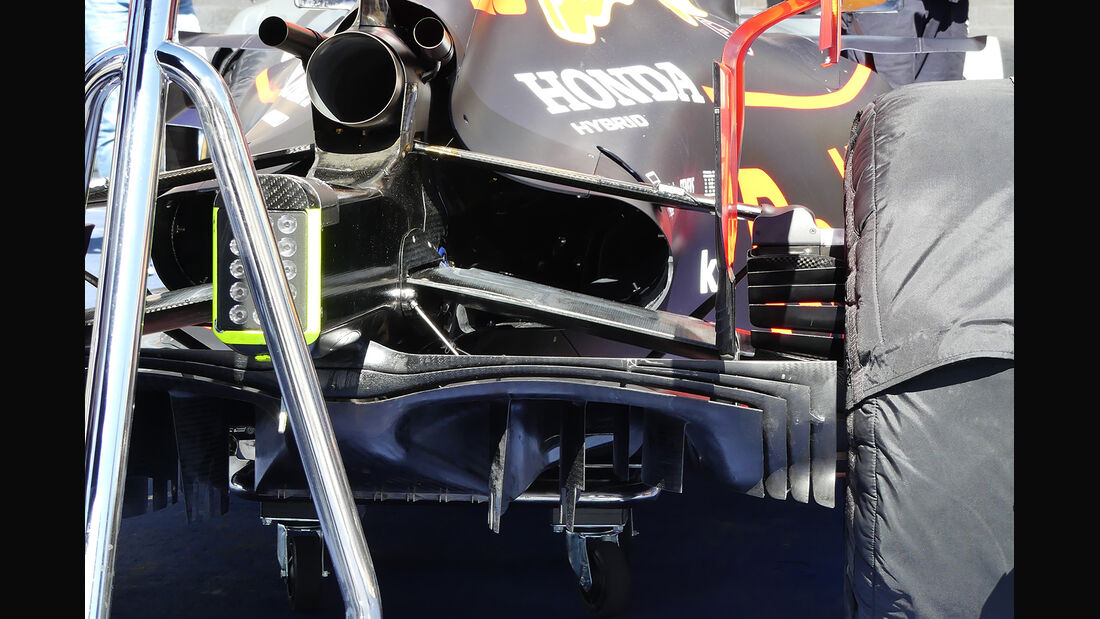 Some more detailled shots (right-click for high-res):
by @AlessandroSala1 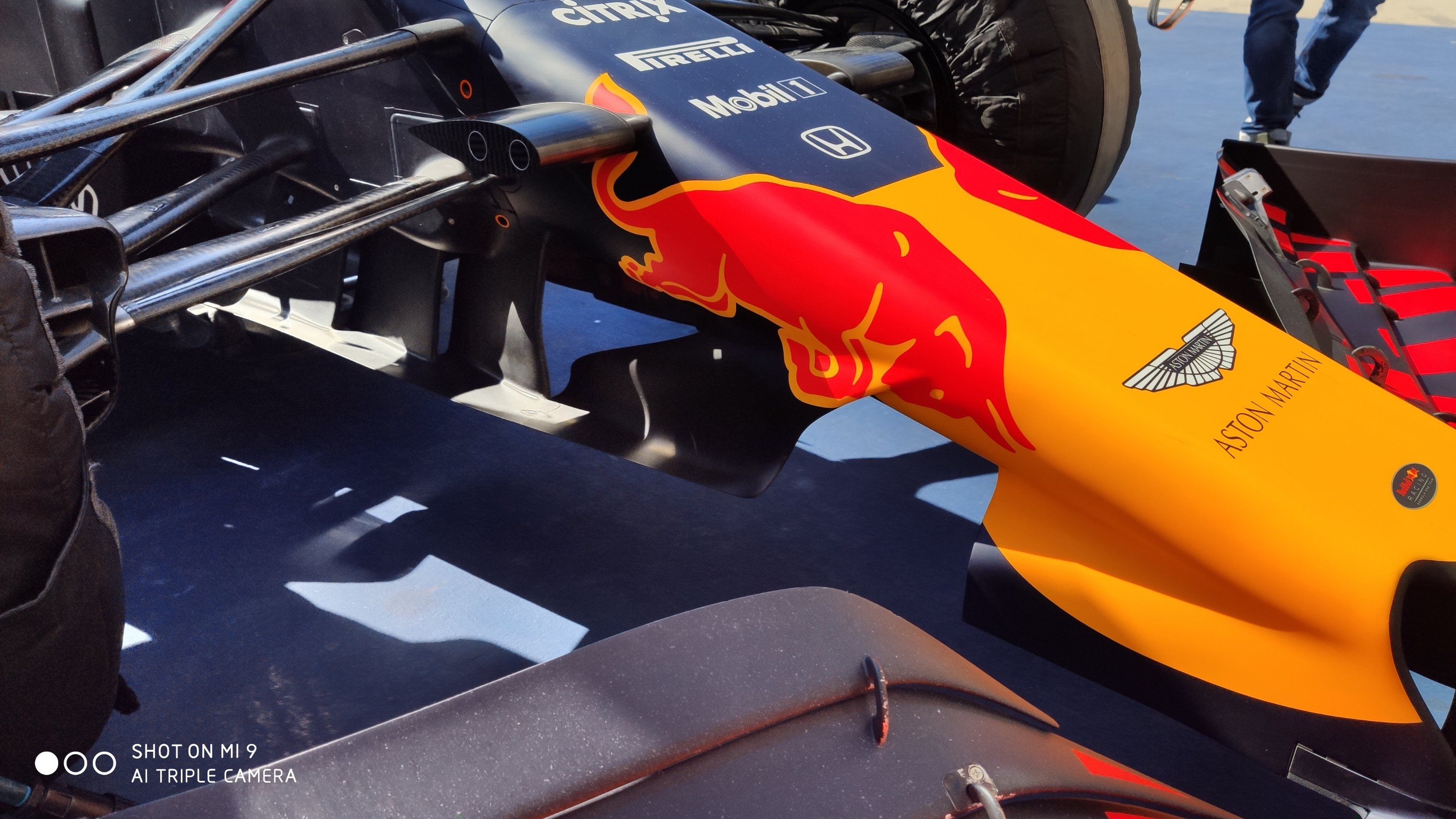 They are pretty much the only team left with this FW-concept... 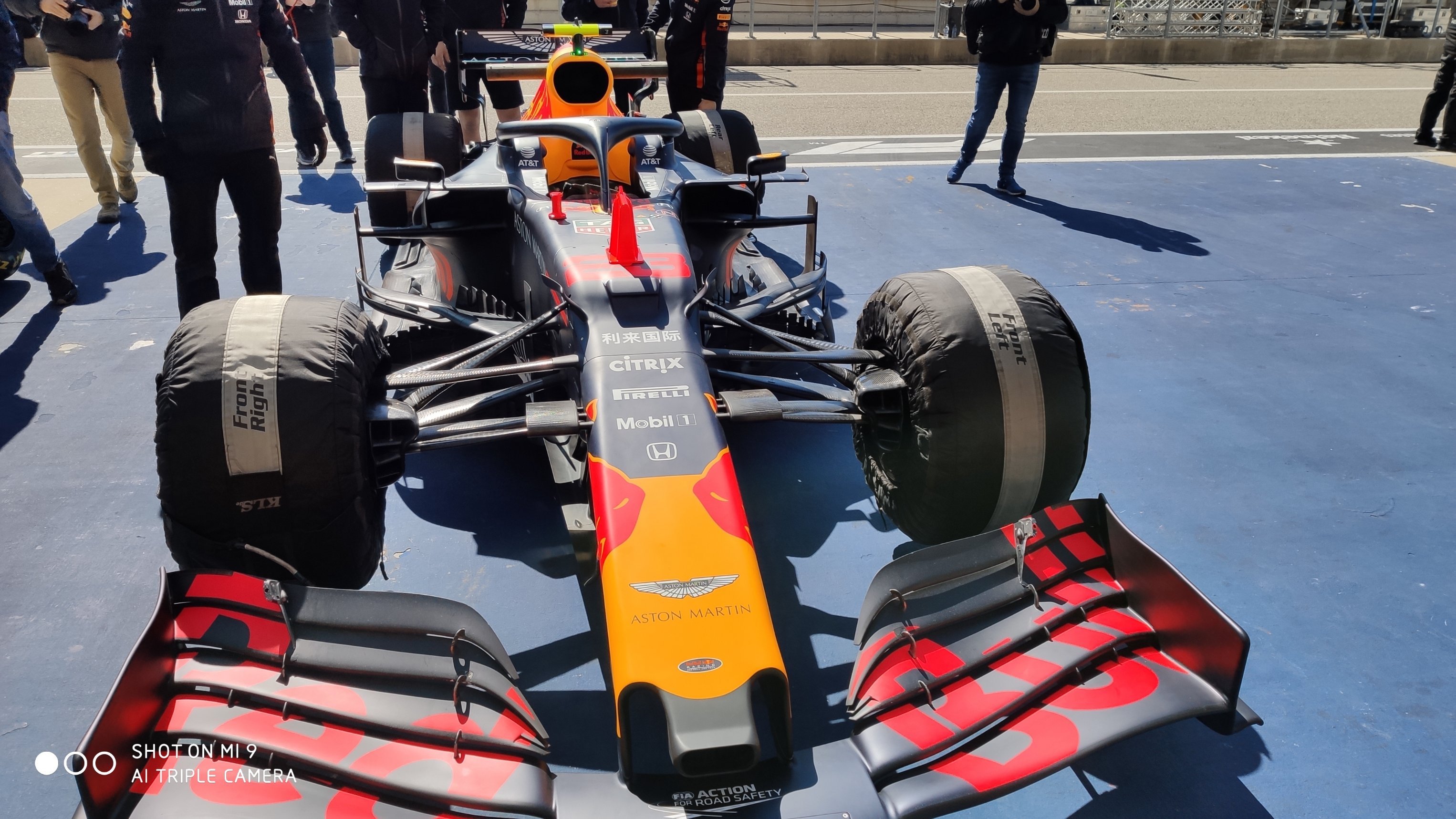 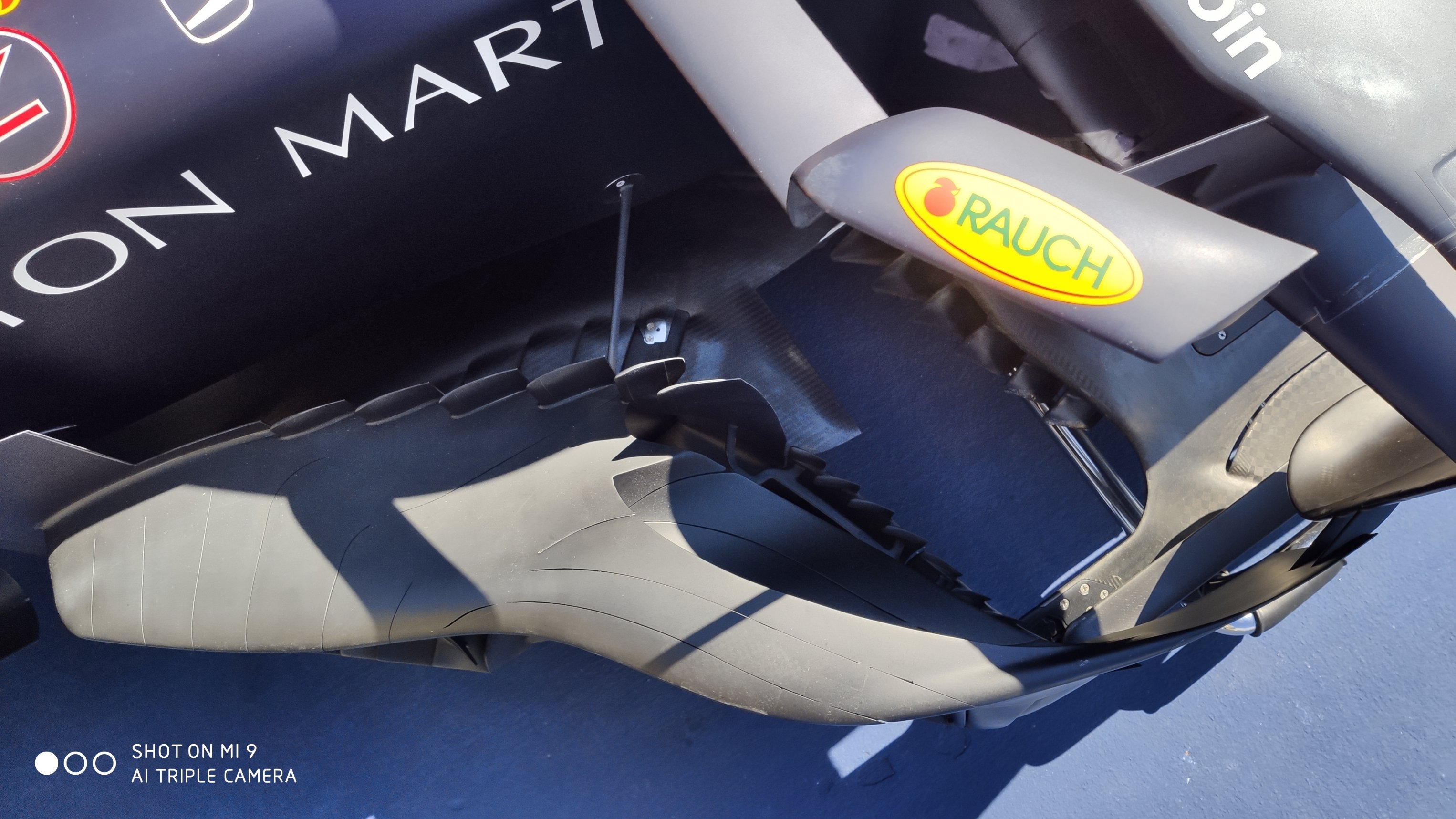 Splitted the engine cover coming in handy, you don't expose your PU to everyone like Ferrari in Malaysia 2017
Top

More detailed photos of the car while it was undergoing a RW change on the grid: 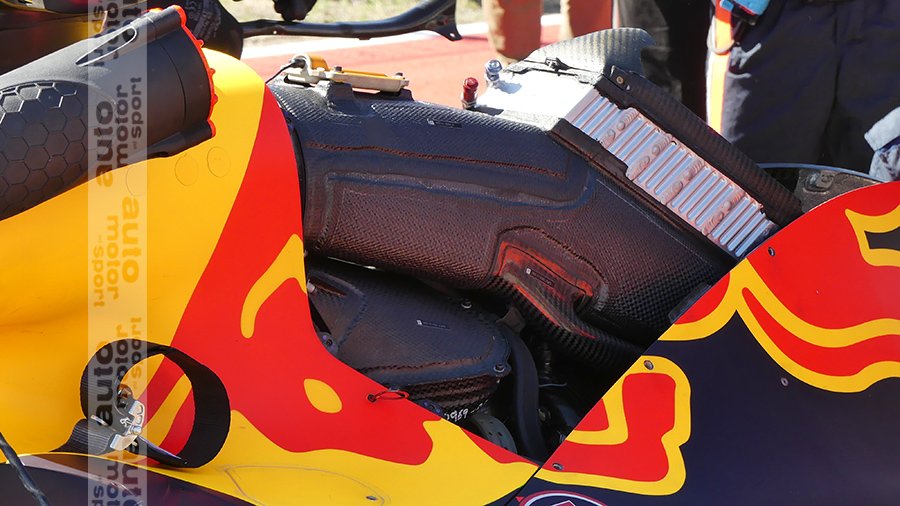 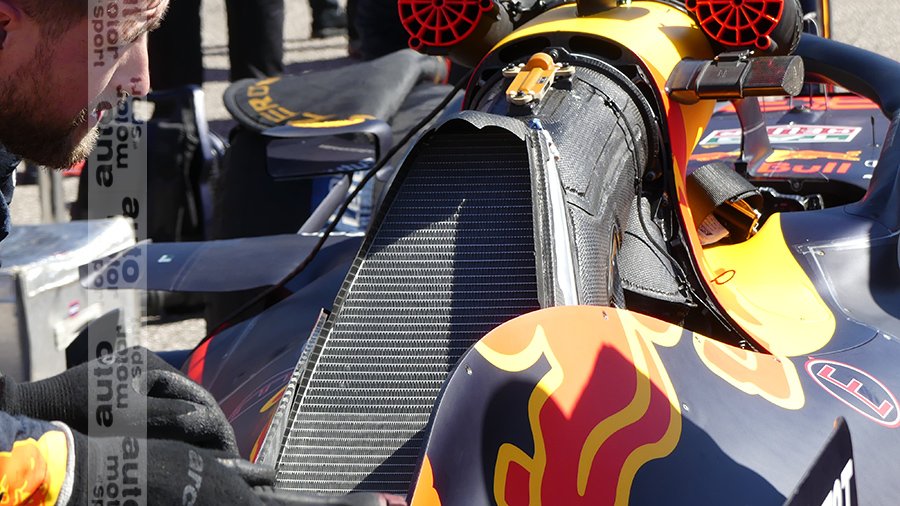 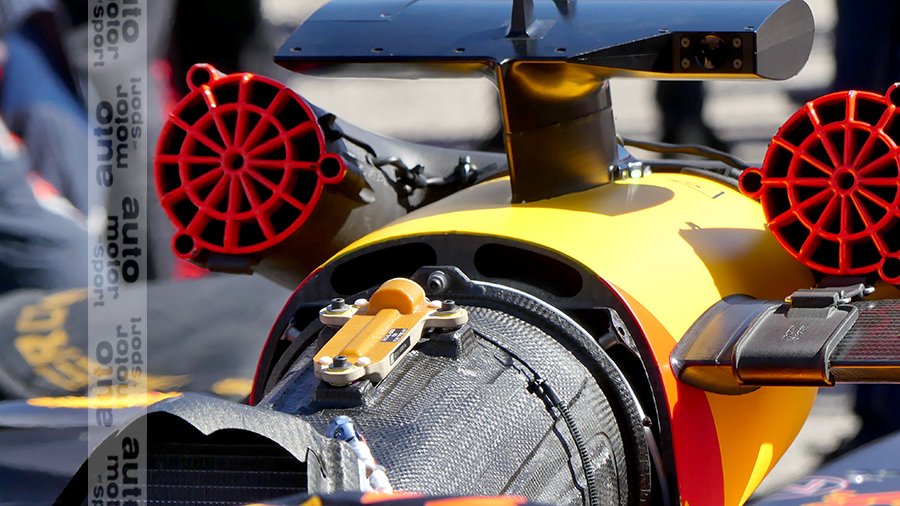 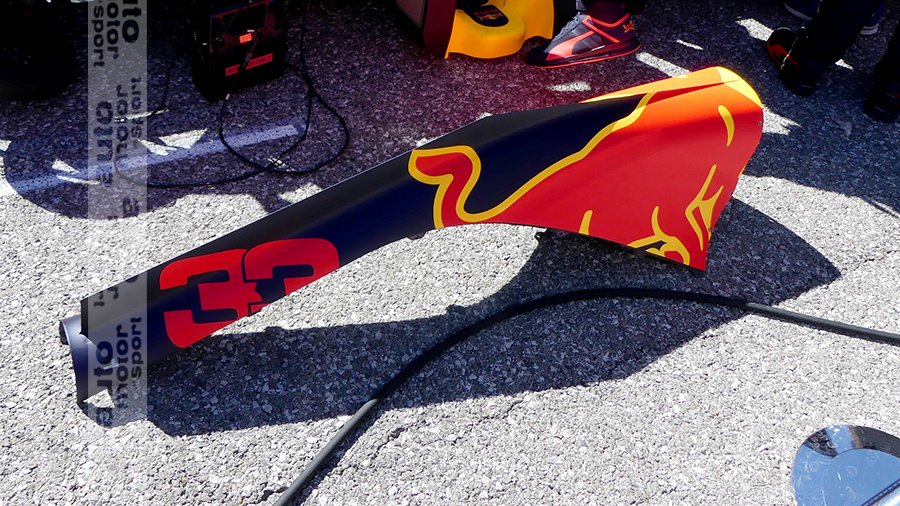 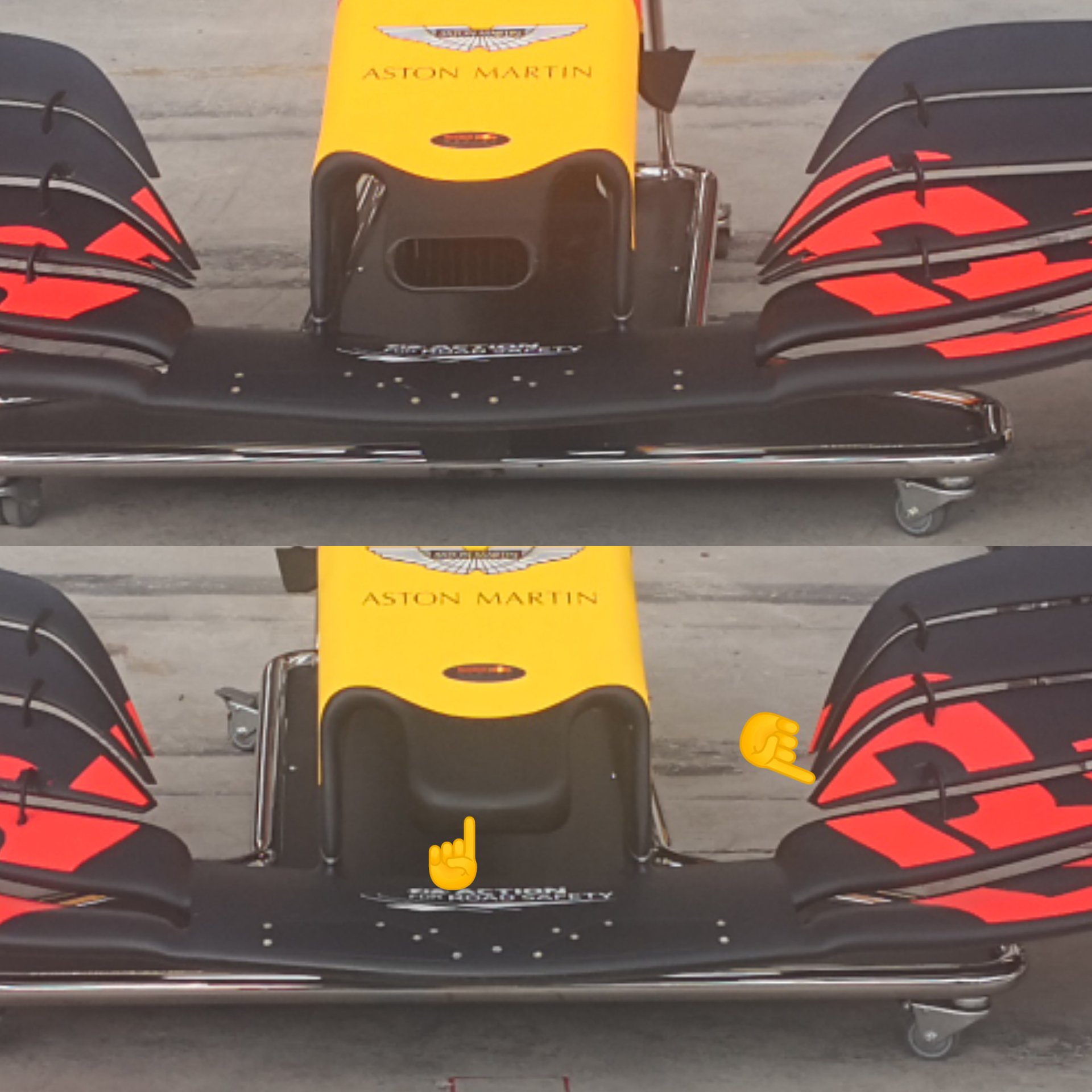 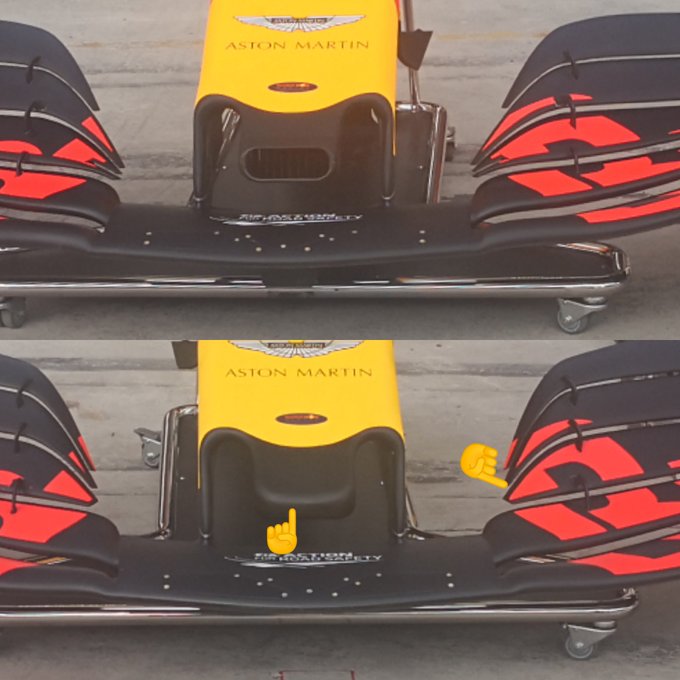 Albert Fabrega: "Aero tests for Red Bull tomorrow. They brought noses with opened and closed tip. Also different flaps configuration. They will be allowed to test this on 2021, but before FP1 they will have to report to FIA the nose (and other parts) they will use on sat and sun."
Top 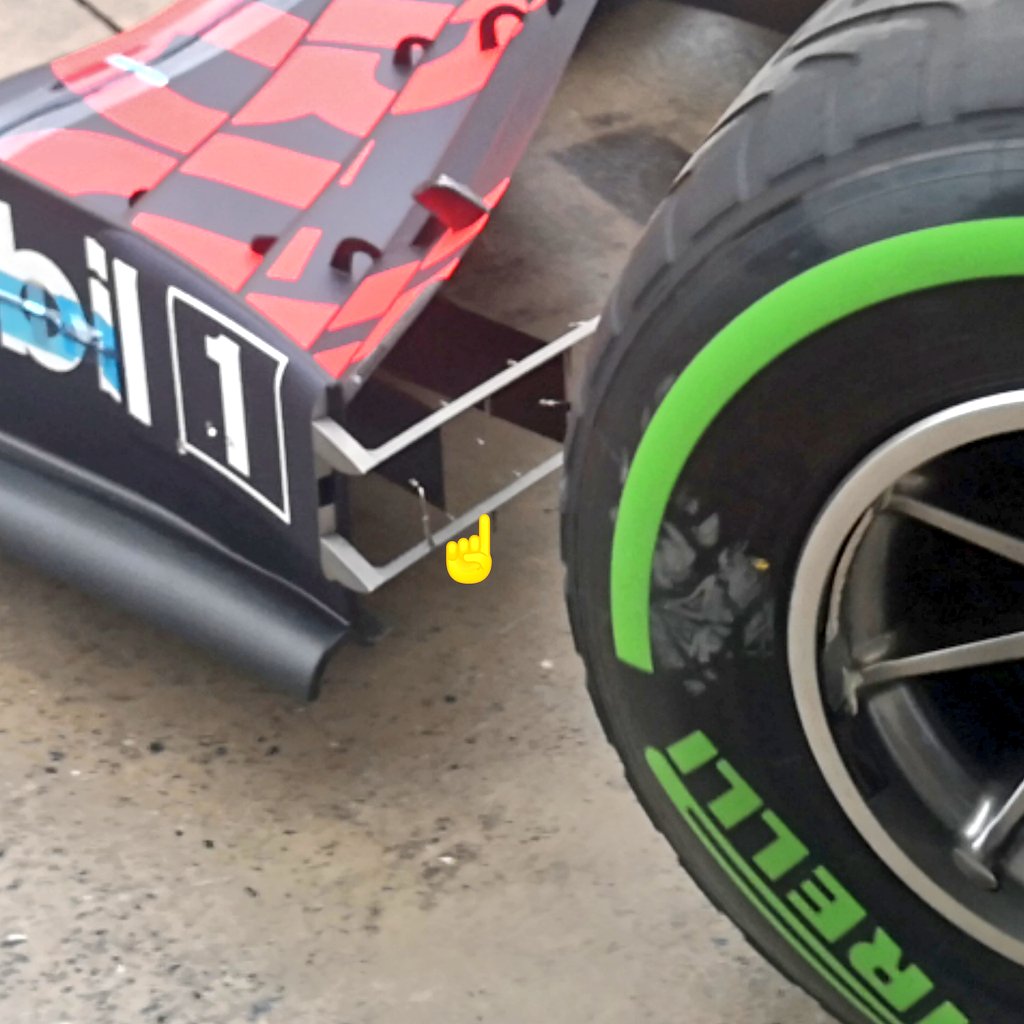 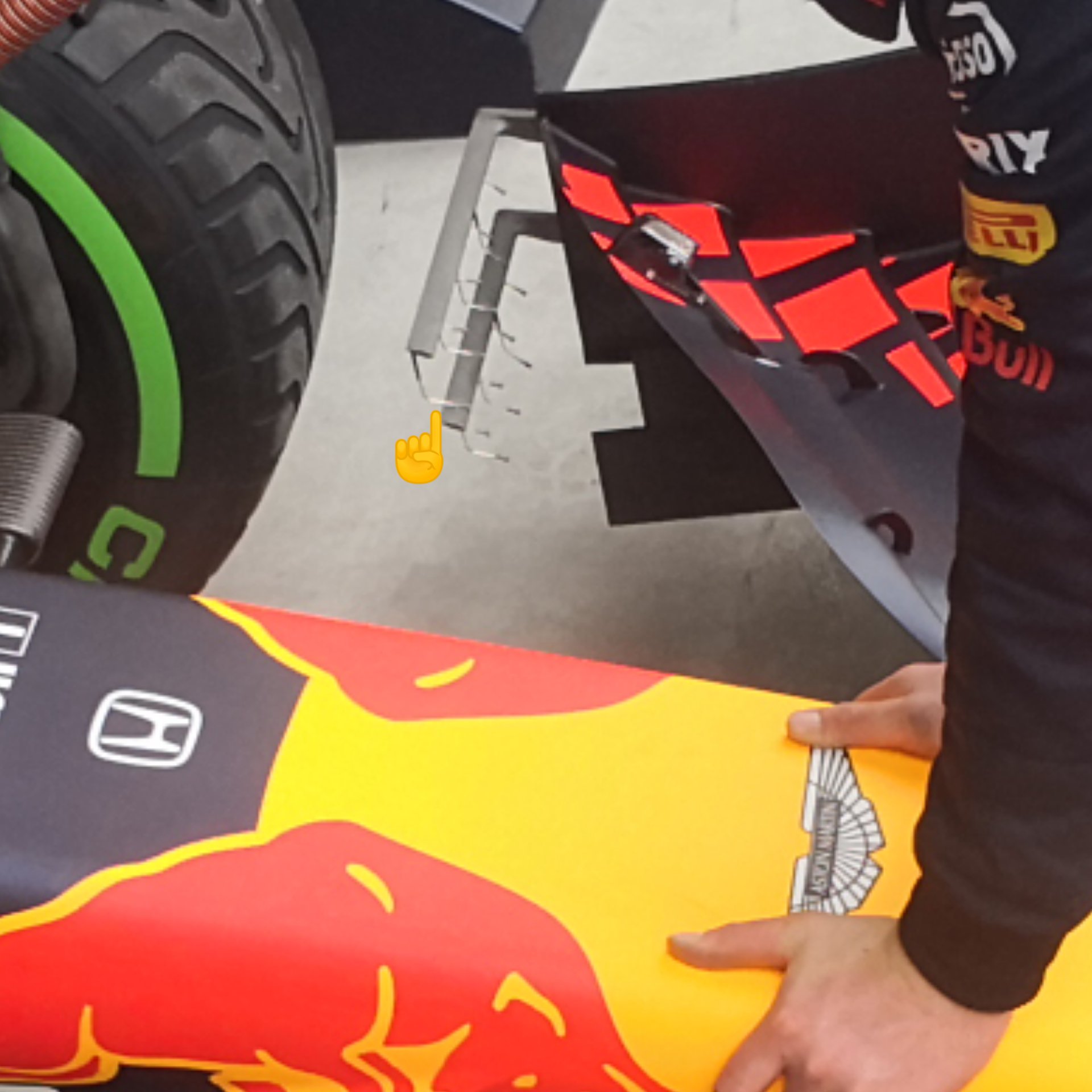 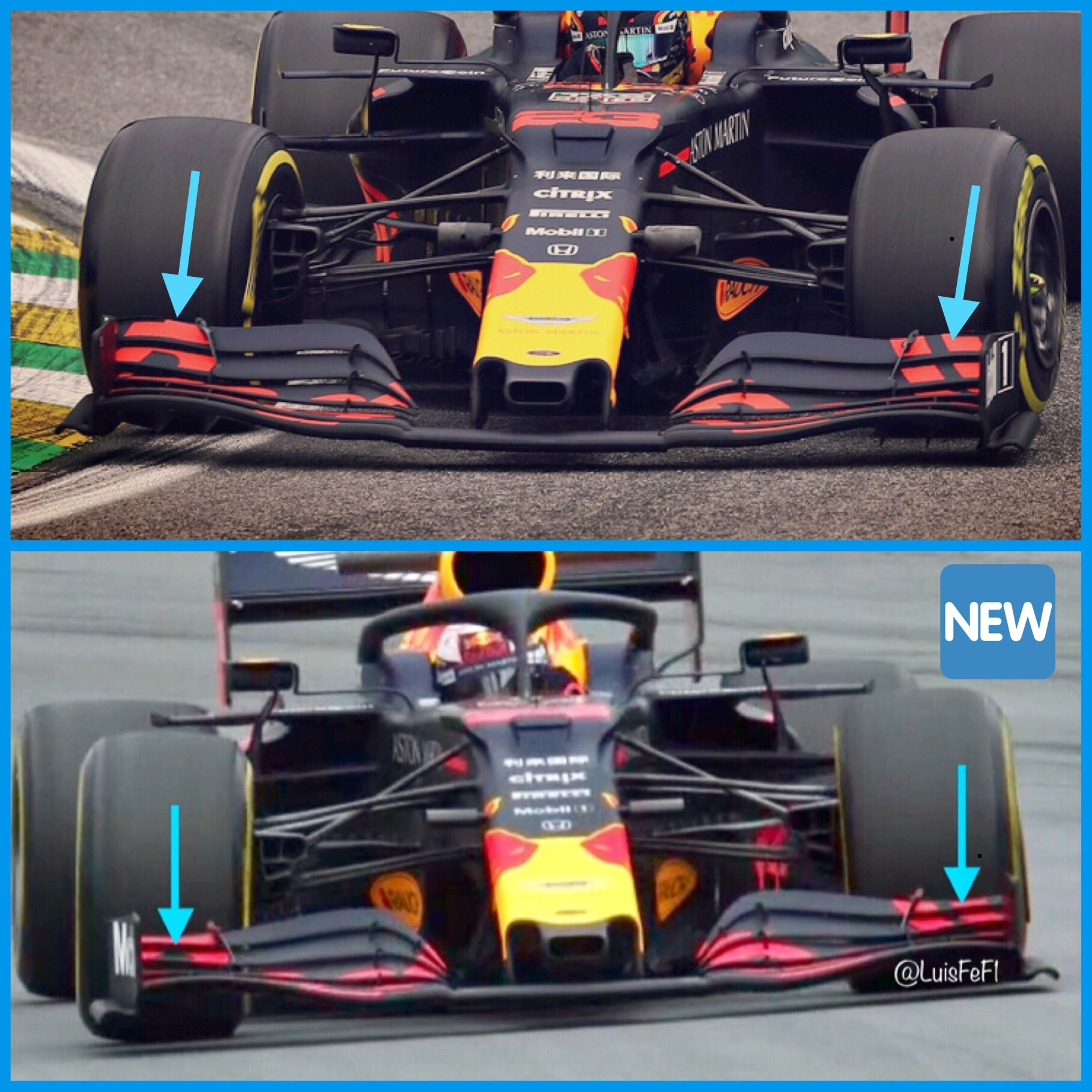 Thanks for that, that's a big change, so they're investigating what switching philosophies on the front wing gives, I guess.
Top

Tbh that's probably just a low downforce and high downforce wing. The concept of the wing isn't very different, just loading the outside of the wing a little bit less.
Top

So with RBR also the last team on the grid starts going the Ferrari, Sauber etc. way with their front wing (McLaren changed to that in-season, if I’m not mistaken).
Top 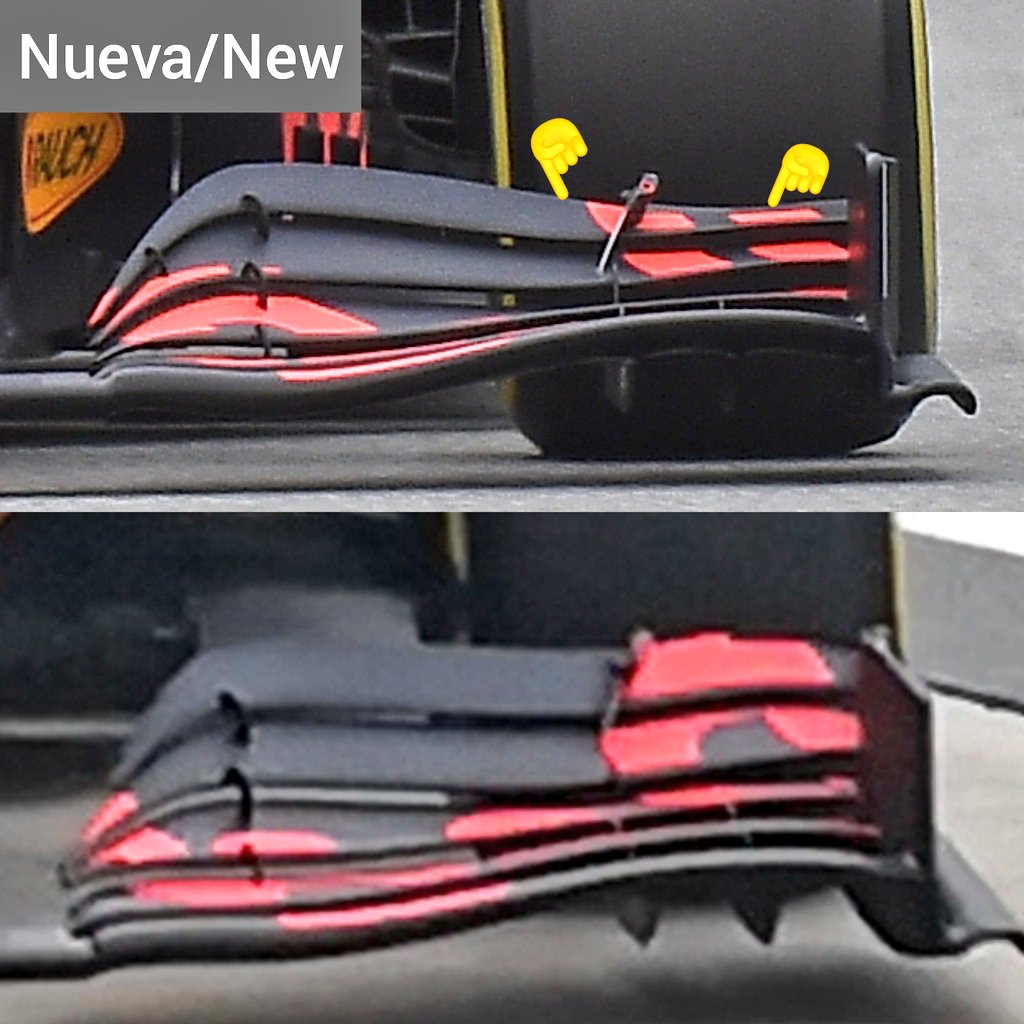