All that has to do with the power train, gearbox, clutch, fuels and lubricants, etc. Generally the mechanical side of Formula One.
3361 posts 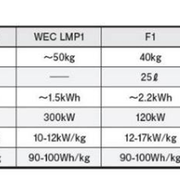 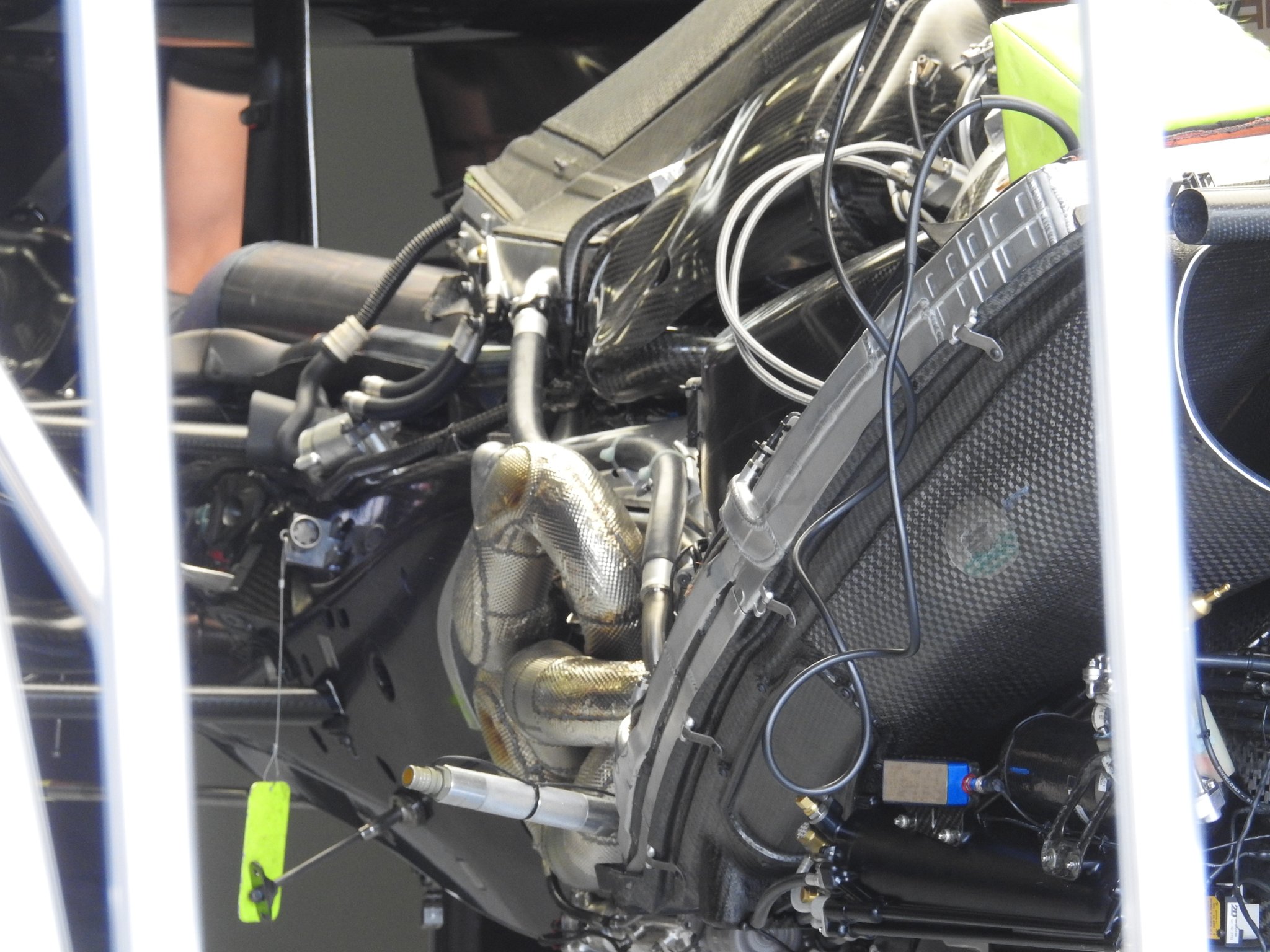 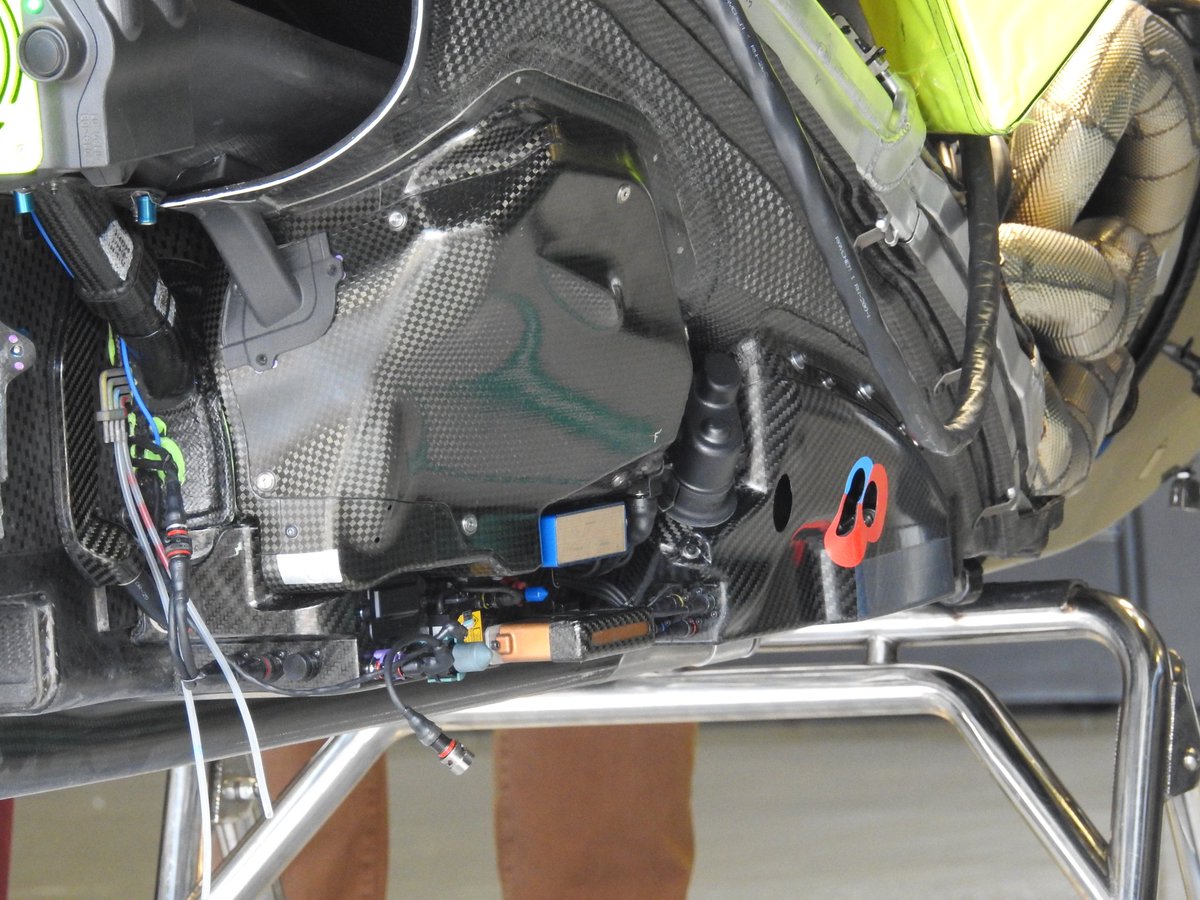 Not sure if it on permanent display or just a loaner.
Top