Here are our CFD links and discussions about aerodynamics, suspension, driver safety and tyres. Please stick to F1 on this forum.
2315 posts

Wouldn't the wheel hub be larger than what we see in that replica car?
https://t.me/pump_upp
Top

Singabule wrote: ↑
Tue Jun 22, 2021 11:16 pm
That front wing look terrible. It remind me of snow plough, only competible for tractor or locomotive. The side pods, how on the earth they need that big sidepod radiator hole? Unless they use F1 car to do rally or drifting

It's just the design FOM chose for their car. They are stylized sidepods which focus on the look not on performance...

Not necessarily. Even with road cars it's possible to fit different rim sizes to the same hub. But those are clearly just low-detail placeholder parts.
Top

The teams aren’t going to be able to fit larger brakes due to the regs, the current systems were deemed more than powerful enough.

Larger brakes would shorten the already being short braking zones and make over taking even harder.
The impossible often has a kind of integrity which the merely improbable lacks.
Top

djos wrote: ↑
Wed Jun 23, 2021 8:39 am
The teams aren’t going to be able to fit larger brakes due to the regs, the current systems were deemed more than powerful enough.

Larger brakes would shorten the already being short braking zones and make over taking even harder.

The brake discs are specified sizes, and larger than now at the front

Now
11.3.2 All discs must have a maximum thickness of 32mm and a maximum outside diameter of 278mm.

202w
11.3.2 All discs must have a maximum thickness of 32mm
11.3.3 The diameters of the discs are between 325mm and 330mm for the front and between 275mm and 280mm for the rear.
Fortune favours the prepared; she has no favourites and takes no sides.
Truth is confirmed by inspection and delay; falsehood by haste and uncertainty : Tacitus
Top 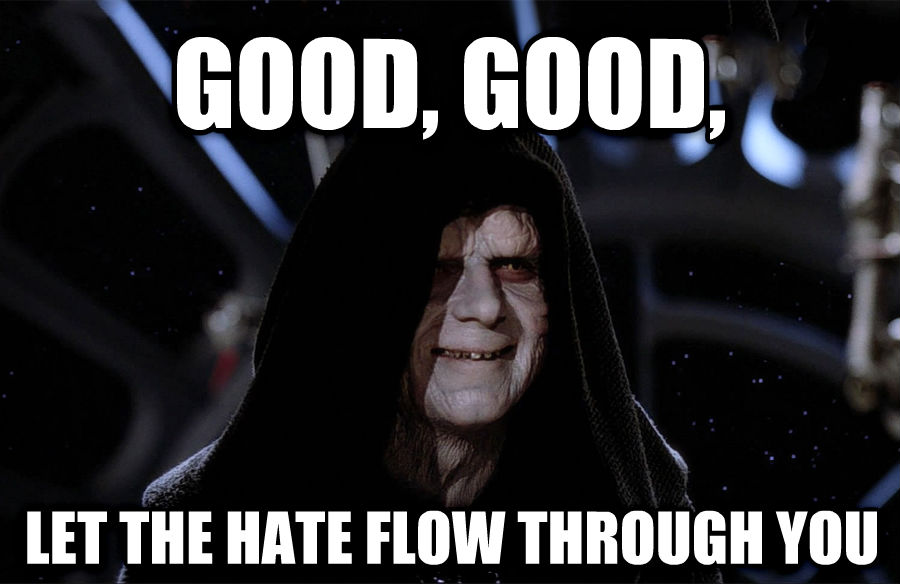 
If it means I get to shoot blue lightning at people from my fingers, and choke them using my thoughts rather than my hands, then YES! count me in as a hater of the middle of the car.

I fear all the cars will look too identical next year

So little room for innovation
Top

I wonder if they will have issues with downforce with the rear wing in yaw.
Felipe Baby!
Top

The blue-colored parts will still look different from team to team IMO, or atleast I hope so.
And I'm a hater of the middle part of the FOM model too. 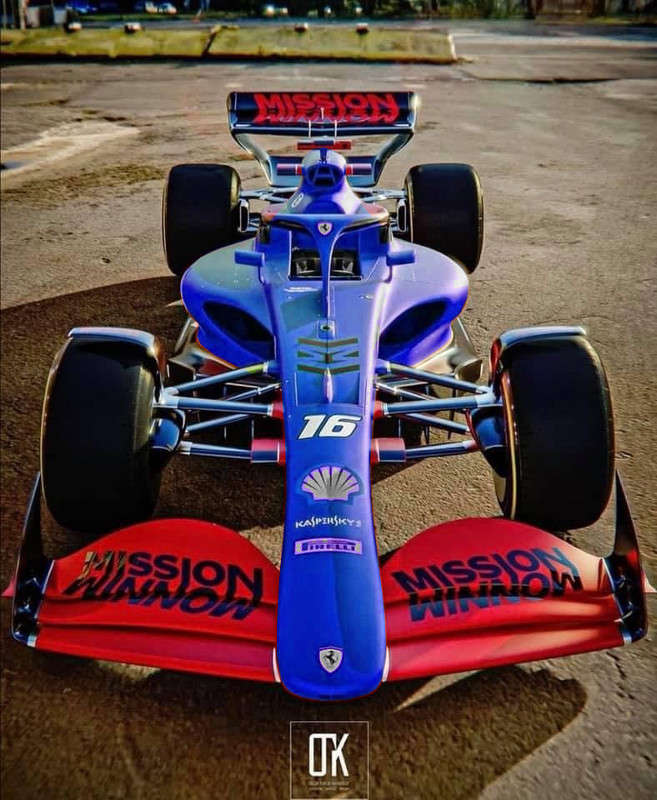 The vertical splitter has been updated and extended in that memento model. And the car has new vanes low near the tires (but no front wheel hubs) and no rim covers. Will the rules ditch them? 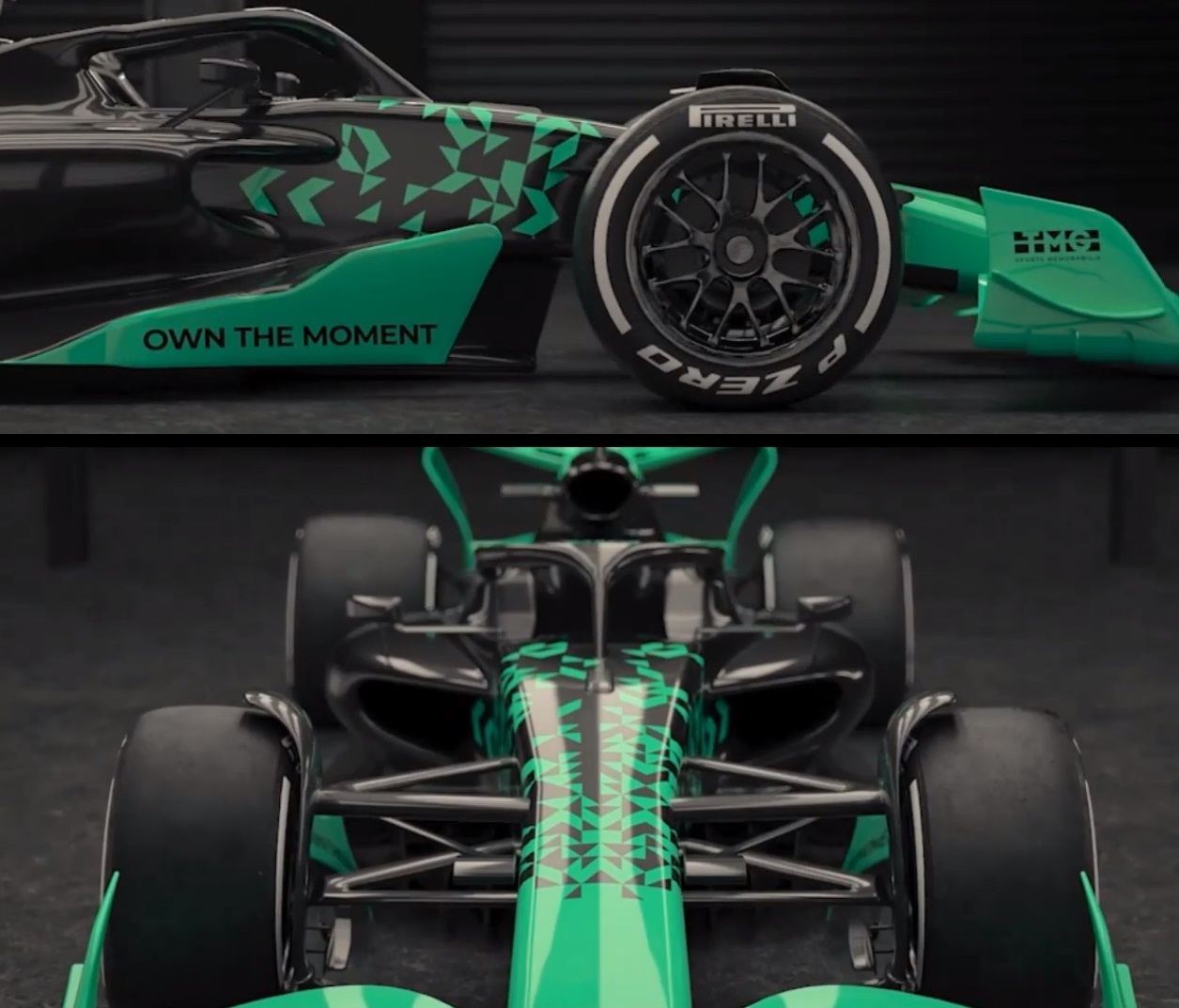 Blackout wrote: ↑
Wed Jun 23, 2021 2:10 pm
The vertical splitter has been updated and extended in that memento model. And the car has new vanes low near the tires (but no front wheel hubs) and no rim covers. Will the rules ditch them?

Yeah the keel now has almost like a little tea tray too. No idea about the rim covers. ATM they're in the rules as spec parts. Similarly not a clue about the front wheel fender/arch thing. It's very different in these latest specs. I cannot believe this is still subject to so much change so close 2022.
#aerogandalf
"There is one big friend. It is downforce. And once you have this it’s a big mate and it’s helping a lot." Robert Kubica
Top

I have no doubt that teams will already have discovered loopholes and areas in where they can play around with, and as such, cars will look different here and there.

Unfortunately the mandated design rules will indeed make cars look more or less similar in general.
It is pretty much the same now anyway, the sidepods really don't look that different between cars.
That said, it's not REALLY like it has been MUCH different throughout F1 since the late 90's i would argue,
with SOME exemptions from time to time.

There have been exemptions, but that is more a case of rarity than anything of the norm.
Designs like the U-pods of Mclaren almost a decade ago was something of an example, but let's be honest,
it's not the prettiest and it really didn't work either.

Things like blown diffusers and f-ducts were far more effective, and it's not impossible for gimmicks like that to suddenly pop up.

All f1 cars in the 2021 field generally have similar looks to them, if you'd ignore the colours. Still, we have varieties like the noses of a Alfa Romeo and that of the Alpine and that of the Mercedes.

What also is interesting to concider though is that the example of the Pink Mercedes just shows that similar design doesn't equal similar results.

I'm very curious for 2022 on how the cars are really going to look and what variations we're going to see, and how much it'll affect racing. I also think the wheels are going to play a huge role.

With a little luck, there might be a future where after this reset, some rules will be opened up.
After all though a good part of rules is there for safety measures, and in part also for aesthetics,
there is also a good bunch introduced because of financial reasons - to prevent excessive spending.

With the budget cap in place, this makes certain of these 'gimmick rules' unneccesary, and perhaps this can
thus be aliviated.

Let's put it like this: if budget cap would mandate every team 'just' has 100 million to spend,
then no matter whether a team has a F-duct,
it's not going to cost them more than 100 million anyway.

So simply put, Mclaren can invent something like a new F-duct, but they haven't spend more than 100 million.
Williams or Haas can not argue it's unfair because they don't have the funds for something like that, because the budget remains the same: 100 million. As such, Mclaren 'simply' had better brains or more creative people.
Likewise, it can be Williams who comes up with a genius 'gimmick', and because of the budget cap, it's not going to get banned. UNLESS it's something that causes a safety concern for example.

I must say though, despite not being overly joyed by the new design, i don't think it looks bad at all.
I am glad first and foremost that the cars are smaller / shorter. The current cars are just rediculous.

Also, i like that we don't have those giant floor boards anymore. I would imagine with 2022 design, there is less risk of cars popping tires against floors, and since there isn't so much floor anymore, wheels can come closer to sidepods causing closer racing and less contact risk.

All i would like to see is narrower front wings. I never liked those super wide front wings. I much prefer the wings to be limited in width to the inner tire walls / the end tip of the suspension arms.
"Explain the ending to F1 in football terms"
"Hamilton was beating Verstappen 7-0, then the ref decided F%$& rules, next goal wins
while also sending off 4 Hamilton players to make it more interesting"
Top

I hate the rear wing, especially the melty endplates. Can we get anyone to hate the middle of the car then we can complete the trifecta of hatred.
https://static.attn.com/sites/default/f ... b=js-1.1.0

I hate everything about the design; the nose, front wing, sidepods, the tunnels under the sidepods, rear wing, those wings/fins inside/around the front wheels area

The sidepods are so IndyCar, and I detest them. F1 has always been about the cars for me, this is so generic there's no way I'm gonna like how it looks.
"A fool thinks himself to be wise, but a wise man knows himself to be a fool."~William Shakespeare
Top

Or curb hopping and breaking the "skirt" seal...

Just imagine how good this design would look without the halo...

Just imagine how dead Grosjean would be. The halo is fine. Personally I find cars without now to seem unsafe. Like looking at cars pre '96 with no cockpit sides.

I'm not against the halo, but i stand by my point. Those cars look absolute class of the field without the halo.
Well, minus the fw maybe..
CFD Eyes of Sauron
Top
2315 posts